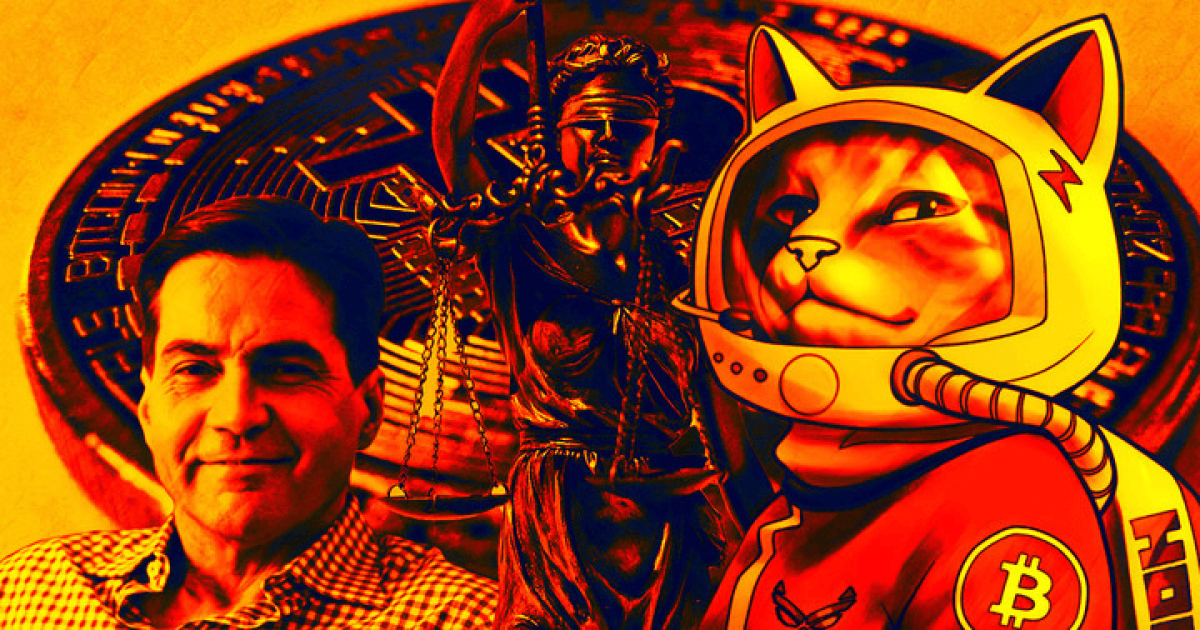 Influencer Magnus Granath, also known as @hodlonaut, took to Twitter to rally support for his upcoming legal battle with Craig Wright. The trial will be heard In Granath’s native country Norway on September 12 and relates to a “declaratory statement” filed against Wright.

A second trial is scheduled to take place in the U.K. regarding a libel suit filed against Granath. Wright’s legal team, ONTIER LLP, stated this will take place in late 2023. Commenting on this, Granath said:

“UK litigation is extremely expensive, and the last hope of my opposition is that I will not be able to continue and thus give them a default win.“

Wright claims to be Bitcoin creator Satoshi Nakamoto. But various individuals, including Granath, have challenged this claim. In March 2019, Granath posted tweets to this effect based on what he called “a matter of public interest.”

Granath said Wright issued a “Strategic Lawsuit Against Public Participation” (SLAPPs). According to the Business & Human Rights Resource Center, SLAPPs can sometimes be used to silence individuals/entities who raise concerns over particular practices. This involves criminal or civil lawsuits to intimidate, bankrupt, or silence critics.

However, Granath vowed to hold his ground on the matter, despite it costing $2.4 million to fight “and countless hours” of his time. Going into the Norweigan trial, he expressed confidence in winning the case.

Granath is appealing to the Bitcoin community to “fundraise for legal fees and support freedom.” Donations can be made at the defendingbtc.com website, which is operated in conjunction with the OpenSats Legal Defence Fund.

This community campaign aims to make sure my fight is brought to its successful conclusion, with court judgments that effectively put an end to any further bullying of bitcoiners, developers and companies.If you see the importance of this fight, please consider donating.— hodlonaut 🌮⚡🔑 🐝 (@hodlonaut) August 18, 2022

Another challenger to Wright’s claim of being Satoshi Nakamoto is the host of the “What Bitcoin Did podcast,” Peter McCormack.

On August 1, the U.K. High Court released the outcome of the libel lawsuit Wright had filed against McCormack. Judge Justice Chamberlain ruled in favor of Wright, agreeing that Wright suffered reputational damage due to McCormack’s tweets and a single YouTube broadcast.

However, due to Wright falsifying evidence during the trial, Judge Chamberlain awarded him just £1 in damages. In this case, the judge made no ruling on Wright being Satoshi Nakamoto.

Commenting, McCormack thanked his legal team and the judge on the ruling. 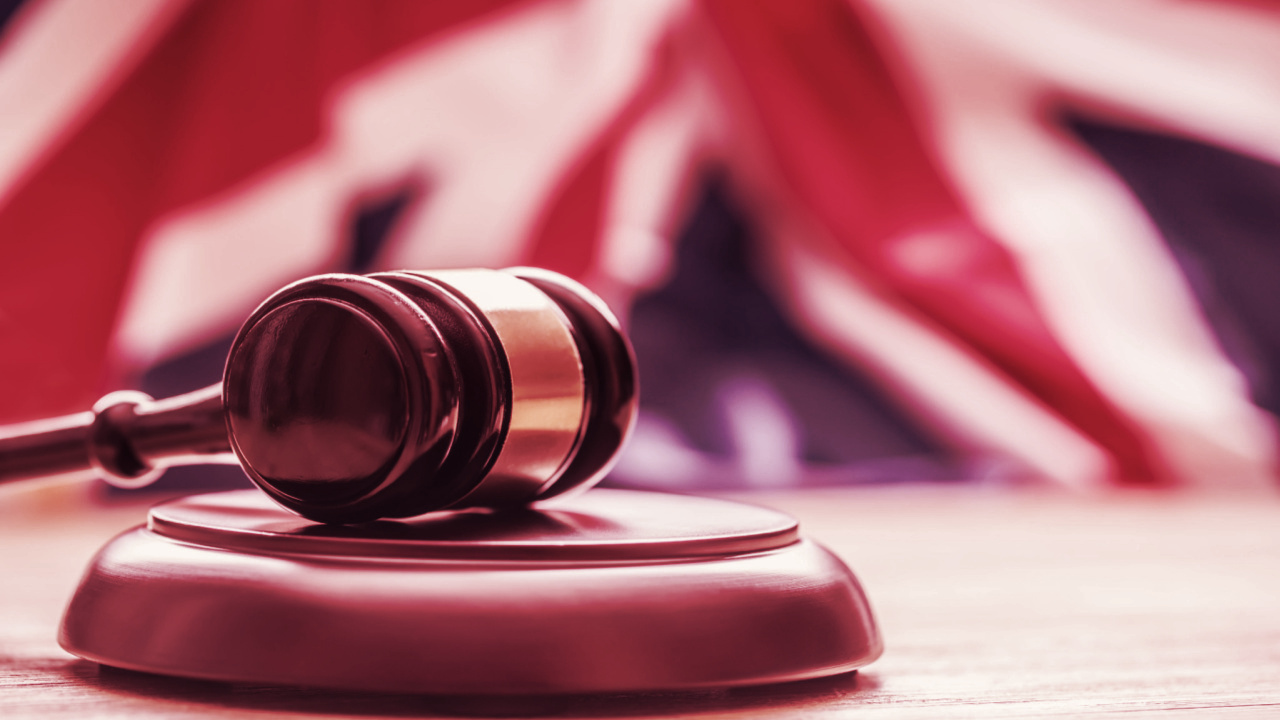 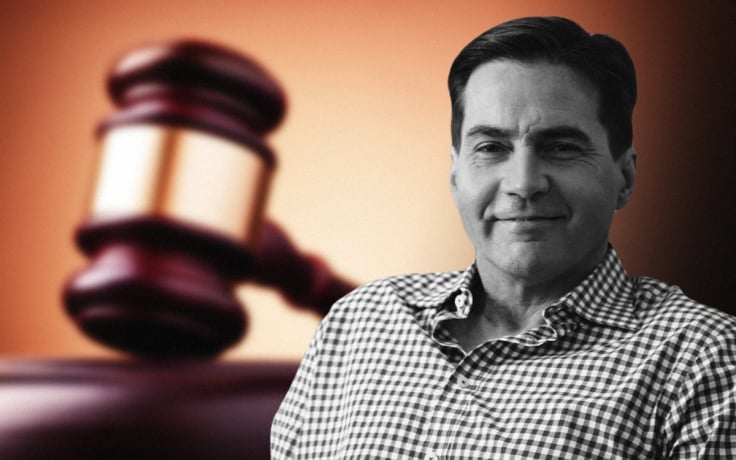 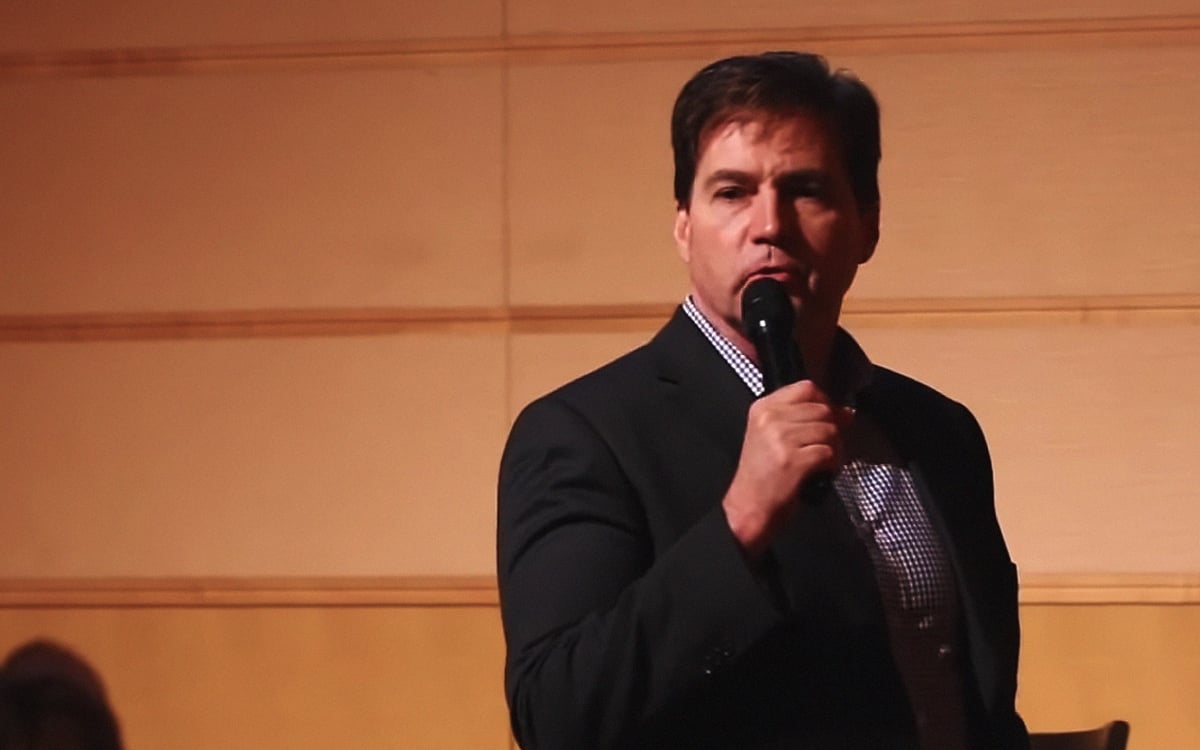