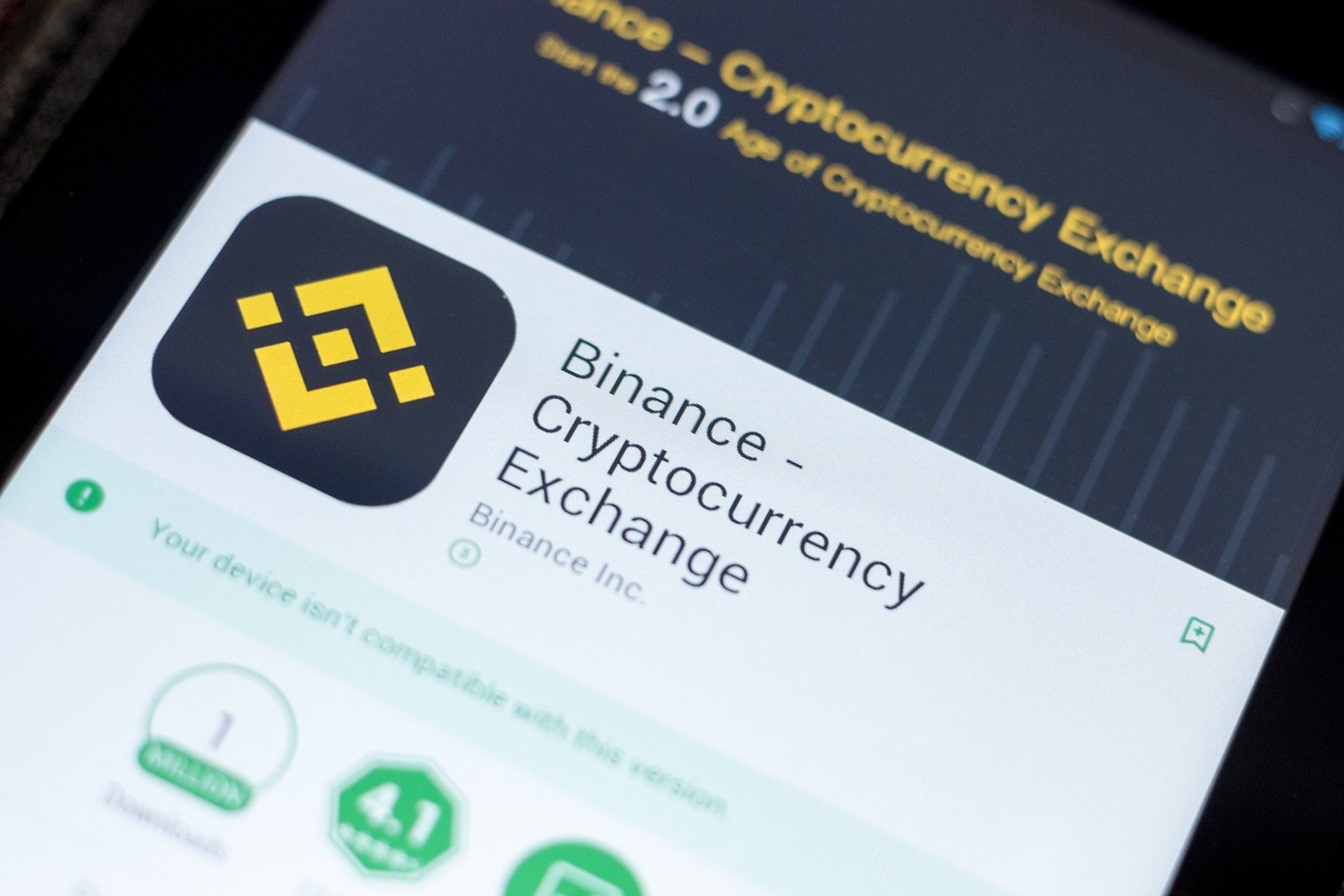 Binance.US, a subsidiary of cryptocurrency giant Binance, has announced that it now supports staking for the Tron (TRX) cryptocurrency.

Its users will be able to earn up to 6.1% annual percentage yield (APY) at launch.

As reported by U.Today, the San Francisco-based subsidiary also added staking for the Cardano (ADA) token in early September.

Binance.US launched high-yield staking earlier this year in an attempt to compete with other major players.

From the get-go, the exchange added Solana (SOL), Avalanche (AVAX), and some other cryptocurrencies.

Binance, the main exchange, added support for Tron staking all the way back in September 2019.

At press time, TRX remains the 15th biggest cryptocurrency by market capitalization. The token is currently valued at an impressive $5.83 billion.

Staking can be used as a way of increasing one’s cryptocurrency holdings by deposing tokens to an exchange and earning rewards. However, it should be noted that stakers face such risks as slashing and malicious attacks. Binance claims that it takes all slashing risks for users. The exchange also claims that it has taken steps to reduce wallet attacks and scams. Binance.US takes a commission for facilitating staking services.

Apart from the aforementioned cryptocurrencies, Binance.US also lets its users stake such tokens as Audius (AUDIO), Cosmos (ATOM), Polygon (MATIC), The Graph (GRT), and other cryptocurrencies. 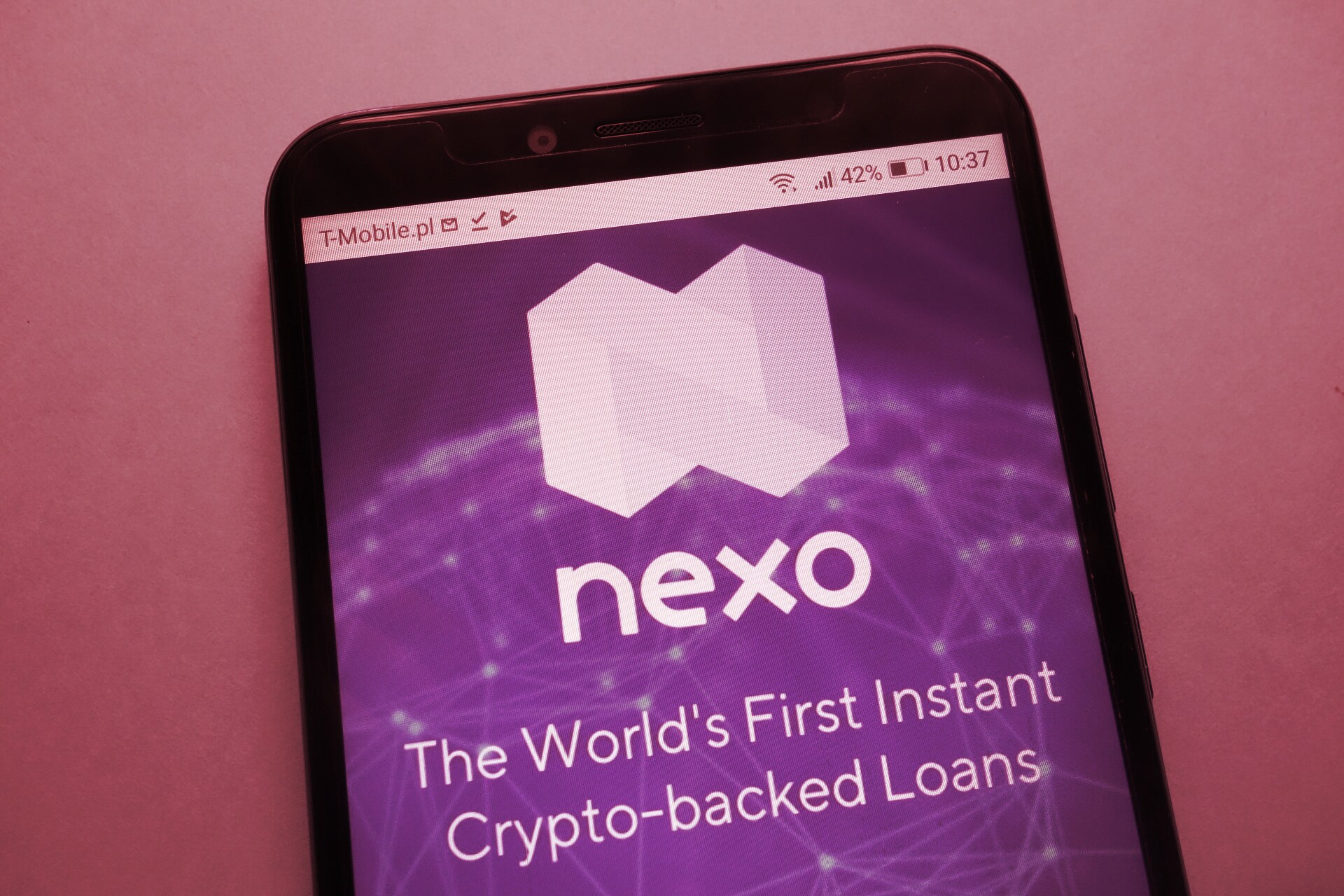 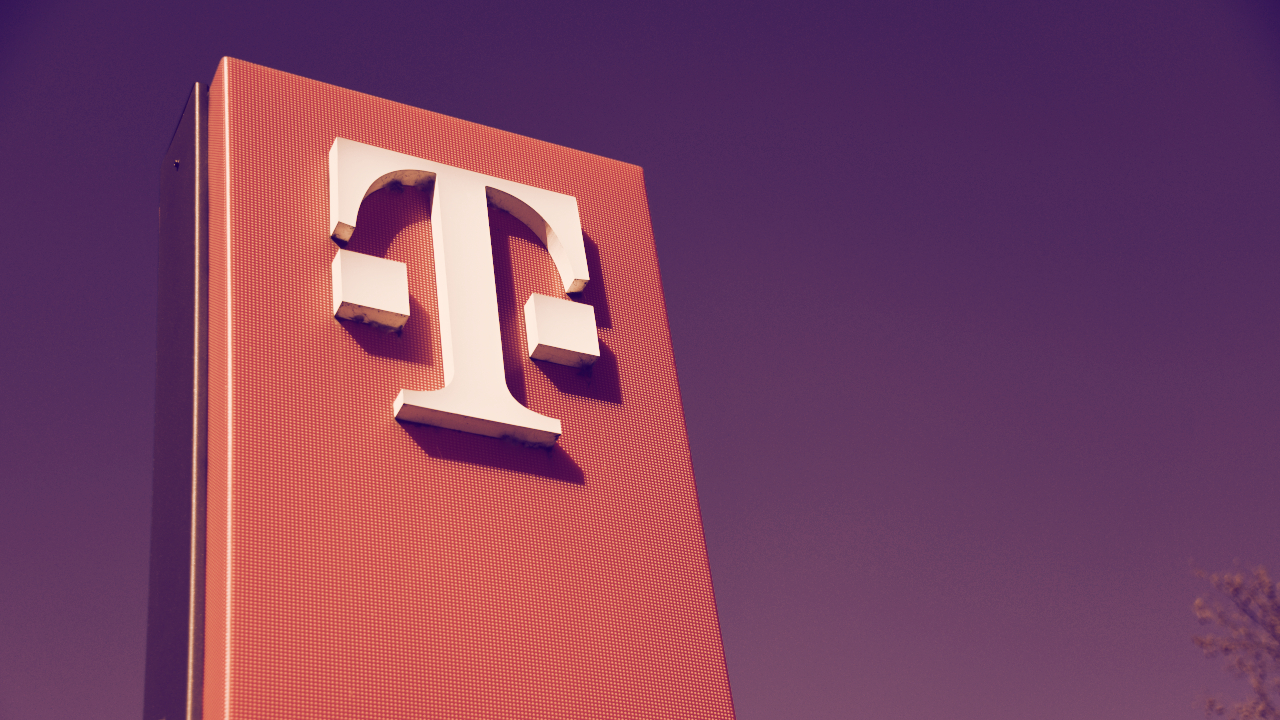