Toxica creator thinks NFTs are the future of independent filmmaking 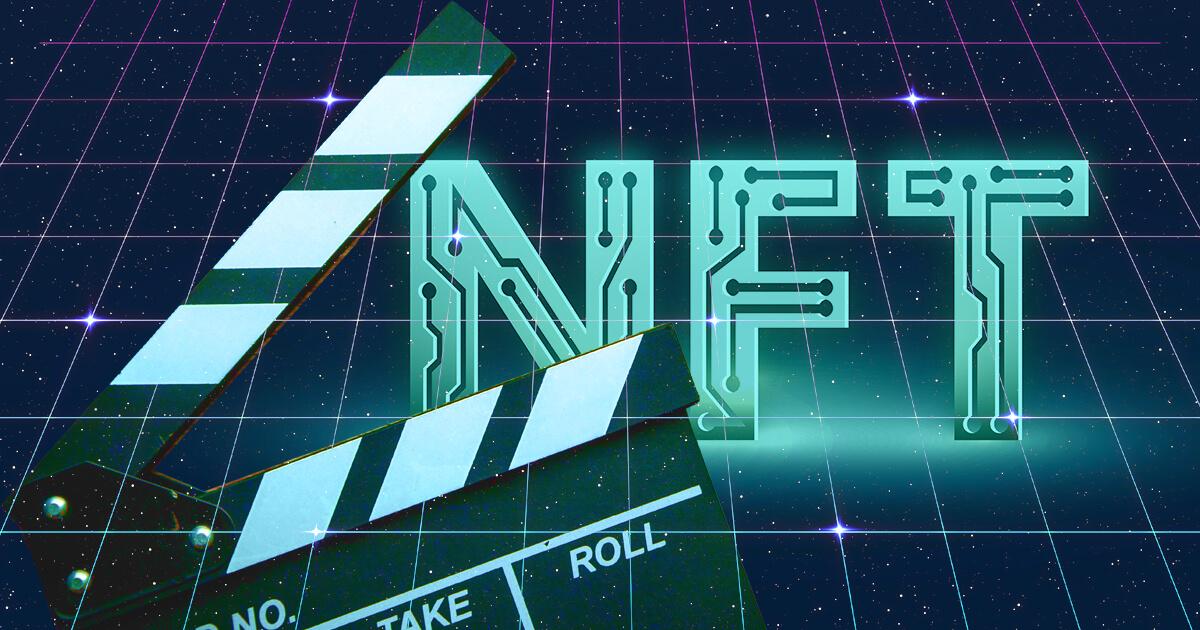 The popularity of services like Netflix, Disney+, Hulu, and Amazon Prime and the sheer number of high-budget blockbusters being released in theaters paints a picture of a thriving industry.

Looking at the billion-dollar releases on streaming platforms, one would never think that the entertainment industry is struggling. The reality, however, is much bleaker.

Outside of the handful of large streaming services, all partnered with major film studios, the entertainment industry is struggling.

Independent filmmakers are finding it harder and harder to release their content as theater visits continue to drop. Niche content, be it alternative series or low-budget films, is hard to create and even harder to monetize. While the majority of consumers are what these services cater to, there is a growing demand for more independent and alternative content.

Rona Walter McGunn, a film writer and producer, believes that the future of independent filmmaking lies in NFTs. The creator of TOXICA, the first feature film fully released on the blockchain, McGunn said that NFTs paved a new path for film distribution and have created a foundation for sustainable filmmaking.

McGunn and her production team Serenity Pictures set out to create a film for the traditional film market. However, three days after the team wrapped principal photography on the movie the U.K. went into lockdown, forcing the production to consider releasing it on streaming services.

McGunn said that most streaming deals usually require filmmakers to sign over their IP and copyright for “a dime.” The success of the film on the streaming service then depends on the marketing budget of the production, which usually ranges from $2 million to $5 million.

With less than stellar deals on the table and only a fraction of the required marketing budget, McGunn said that the production became disenchanted and was ready to write the film off.

It wasn’t until late 2020 that the production team first heard about blockchain technology and thought it could offer an alternative solution to their woes with TOXICA.

After being introduced to Cardano, McGunn said she spent months observing every blockchain on the market, making notes on their advantages and flaws. When it came to deciding where to put roots down, McGunn said the decision wasn’t originally based on technical advantages but turned out to be the best she could make.

“Quite frankly, combining the innovations of multiple platforms would be the solution, but since we had no idea about cross-chaining then, I had to make a decision. The most comfortable I felt was on Cardano,” she told CryptoSlate. “Soon, I also found out that Cardano embodies something we needed to make our mad plan happen — a rebel soul.”

The team from RetroNFTs, one of the first NFT marketplaces on Cardano, offered the production team the guidance they needed to embark on their rather ambitious task. Cardano’s development team also assisted.

“Even though they wondered how we were going to turn an 88-minute movie into a single NFT in high resolution, without tickets or links or through episodic releases – they immediately offered support in any way they could.”

TOXICA was released on Easter Sunday exclusively as a Cardano NFT.

“There are only 1,000 NFTS of TOXICA out there. We are indeed early to the party, a reason why we haven’t minted out yet. But since we are testing new grounds, the scary pressure of ‘minting out’ is absent for us. We will continue to make movies either way.”

Releasing the film on Cardano provided Serenity Pictures with the amount of artistic freedom the traditional entertainment industry never could.

“This form of distribution enables every filmmaker who is short of a few million dollars in marketing budget to make the movie (s)he wants to make and also release it to an audience that will value it, shining a spotlight on their achievement instead of feeding the streaming-Void.This is a wonderful option for independent filmmakers who have their own stories to tell but can’t get their idea through ‘development hell’ and past the many gatekeepers in Hollywood. Now you can even fund your movie with NFTs and keep your IP, the rights to your story and characters, and your creative freedom.”

Artistic freedom isn’t the only benefit filmmakers get from NFTs. McGunn said that releasing TOXICA as a non-fungible token enabled the production team to provide viewers with more utility. TOXICA NFTs unlock utilities such as behind-the-scenes footage, gag-reels, director’s commentary, and the movie’s original score.

However, there’s still a long road ahead before more filmmakers enter the world of NFTs.

McGunn said that despite their recent popularity, most filmmakers still find NFTs rather scary. That’s why Serenity Pictures has set out to explain modern film distribution via blockchain to them through a documentary made for the SITGES film festival.

“It’s a great opportunity for us and we hope to take away some fear and open the gate for sustainable filmmaking a little bit wider for them.” 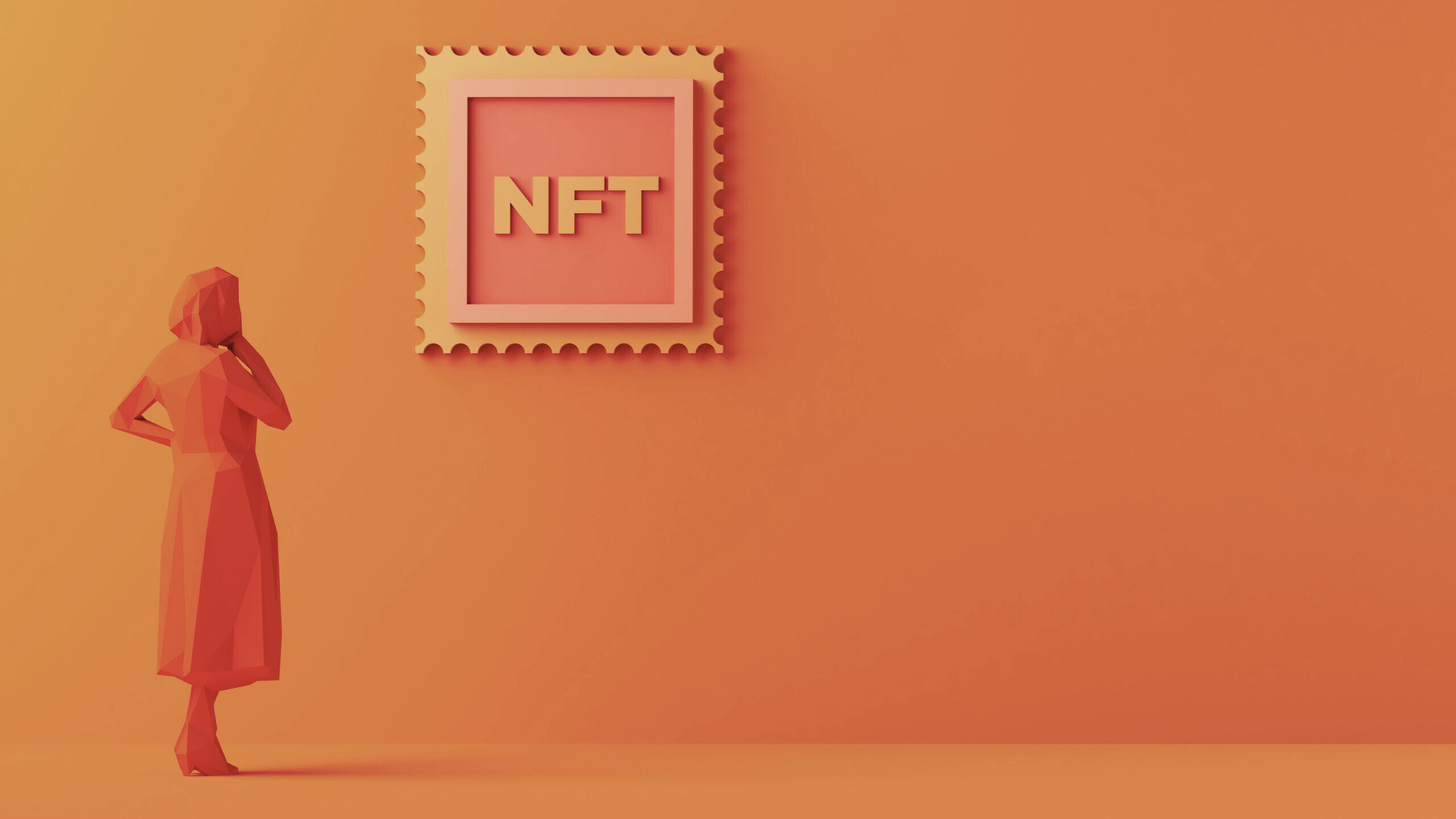 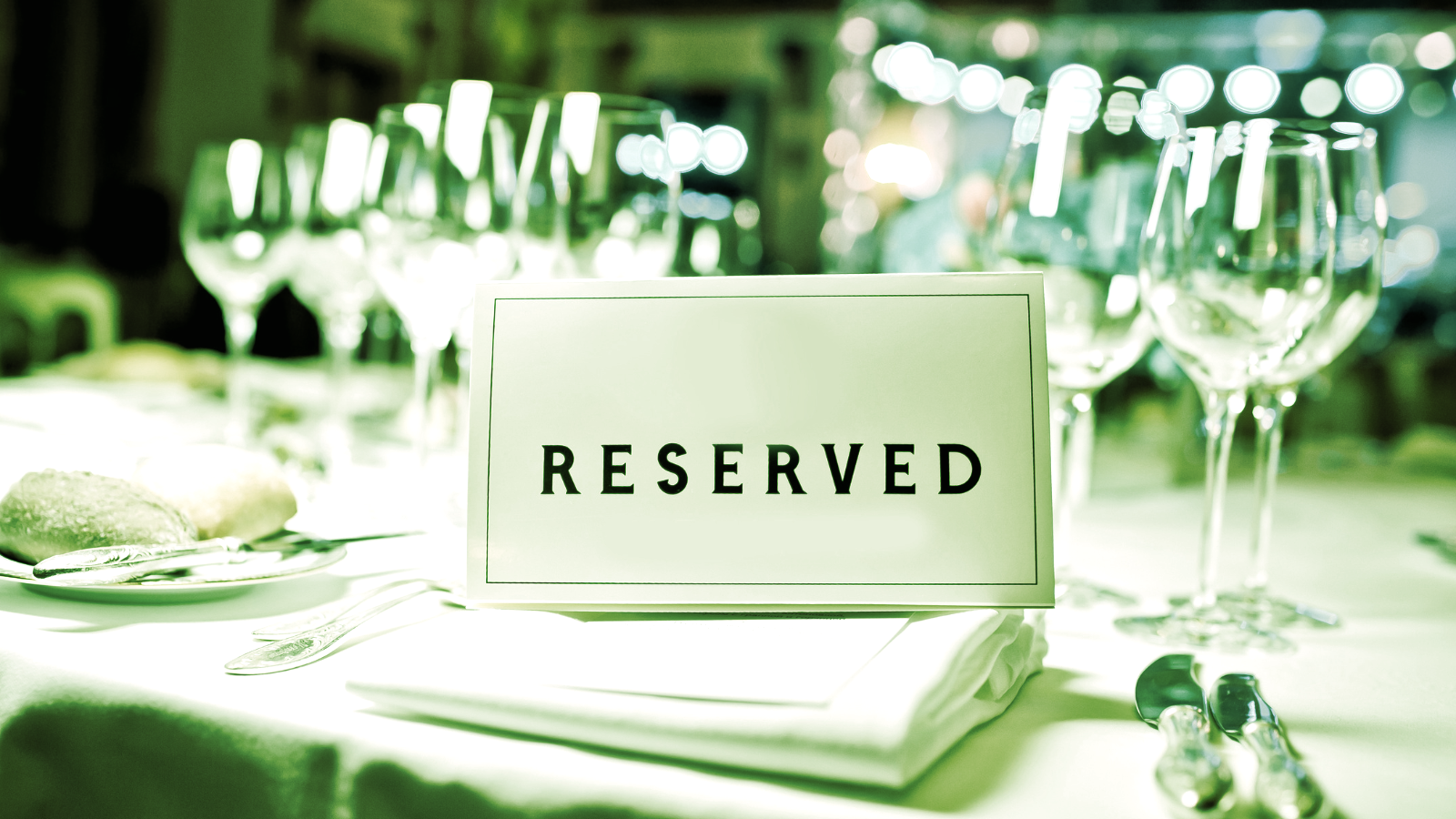