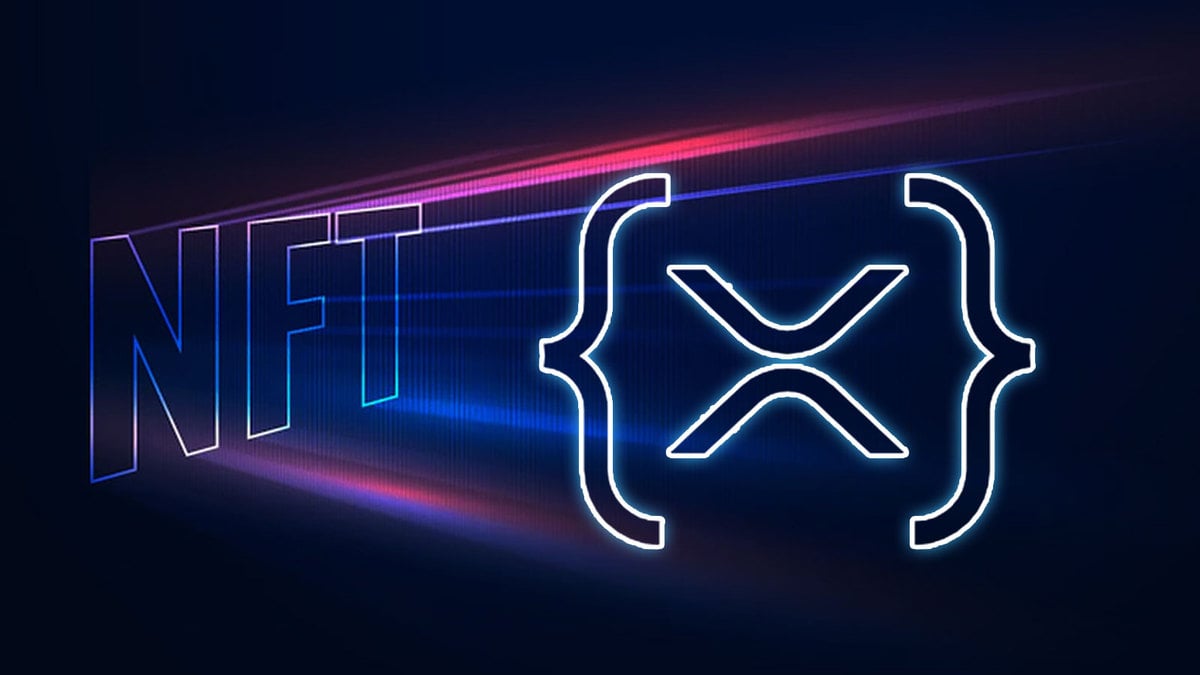 One of the leading XRP Ledger projects, onXRP, will release a beta version of its NFT marketplace. According to the announcement, the release will take place today, European time, and will initially take place on devnet.

🚨THIS IS NOT A TEST🚨Tonight, European time, our #NFTmarketplace will open its public beta on devnet. We have been working hard on this platform since March. We are still working on it and adding features.We hope you will like it.Get ready for #NFTs on the #XRPL— onXRP.com (@onXRPdotcom) October 18, 2022

As one of the most actively developing XRP-based ecosystems, onXRP is releasing its own marketplace, work on which has been underway since March, following the recent release of its own battle royale blockchain arcade, Maladroids. For the first time, the onXRP team has openly announced its own NFT marketplace in response to recent admiration from Ripple CTO David Schwartz, concerning XRPL projects and NFTs in particular.

That said, the release of the marketplace from onXRP comes at the perfect time in the soon-to-be-adopted XLS-20 amendment to the XRPL. The amendment is intended to bring an NFT revolution in blockchain, where an influx of digital creators and an increase in minted apps and items is expected. While the long-awaited innovation has been delayed due to a bug, it has been revealed that it is likely to finally be implemented as early as Oct. 31.

XRPL projects and Ripple appear to have their sights clearly set on the NFT sphere. In addition to the large sums allocated by the crypto company to develop initiatives like XLS-20, a lot is also allocated to Web3 projects, metaverses, entertainment and media-oriented projects.

That said, judging by recent events between Solana and Cardano, the battle in the sector will take a new turn with the arrival of XRP Ledger. 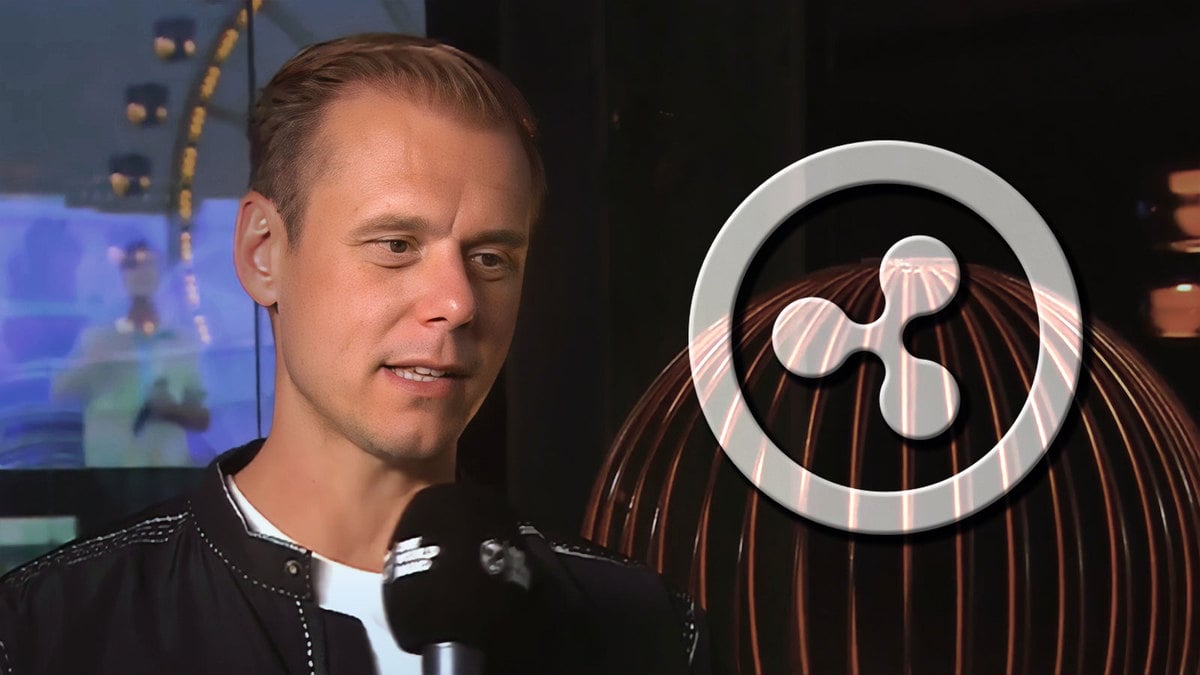 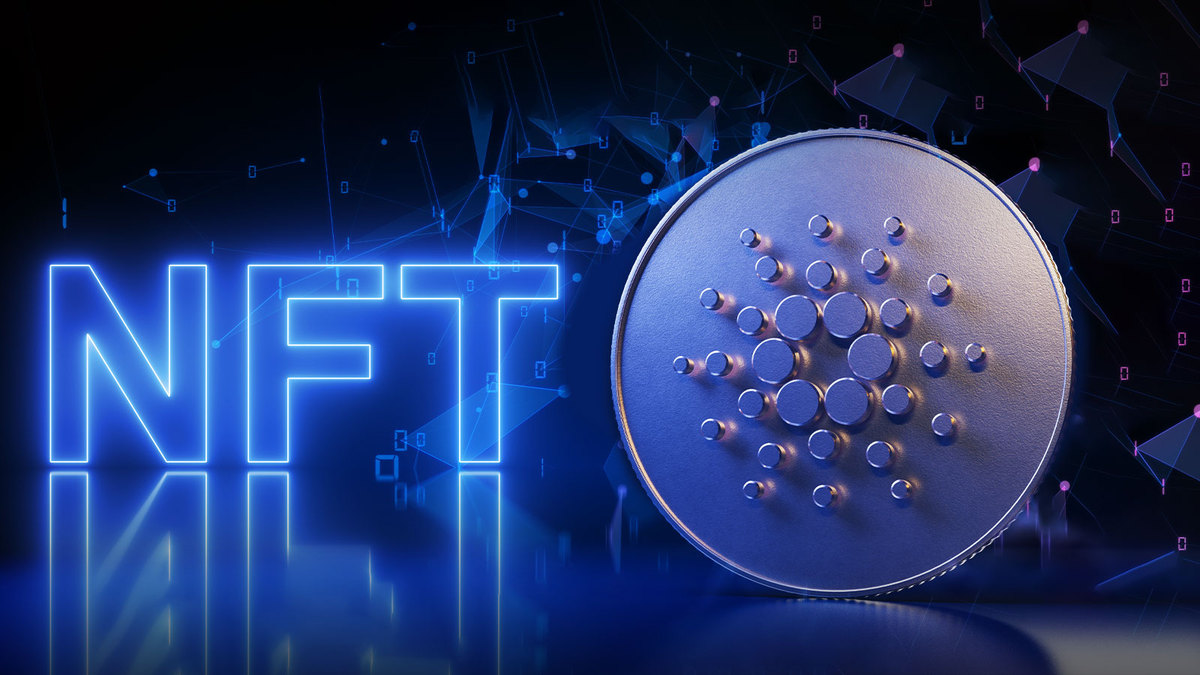 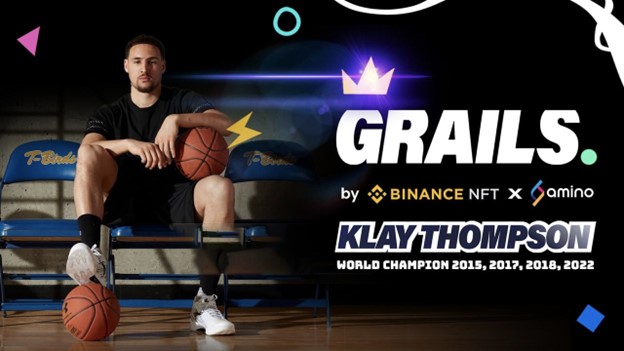