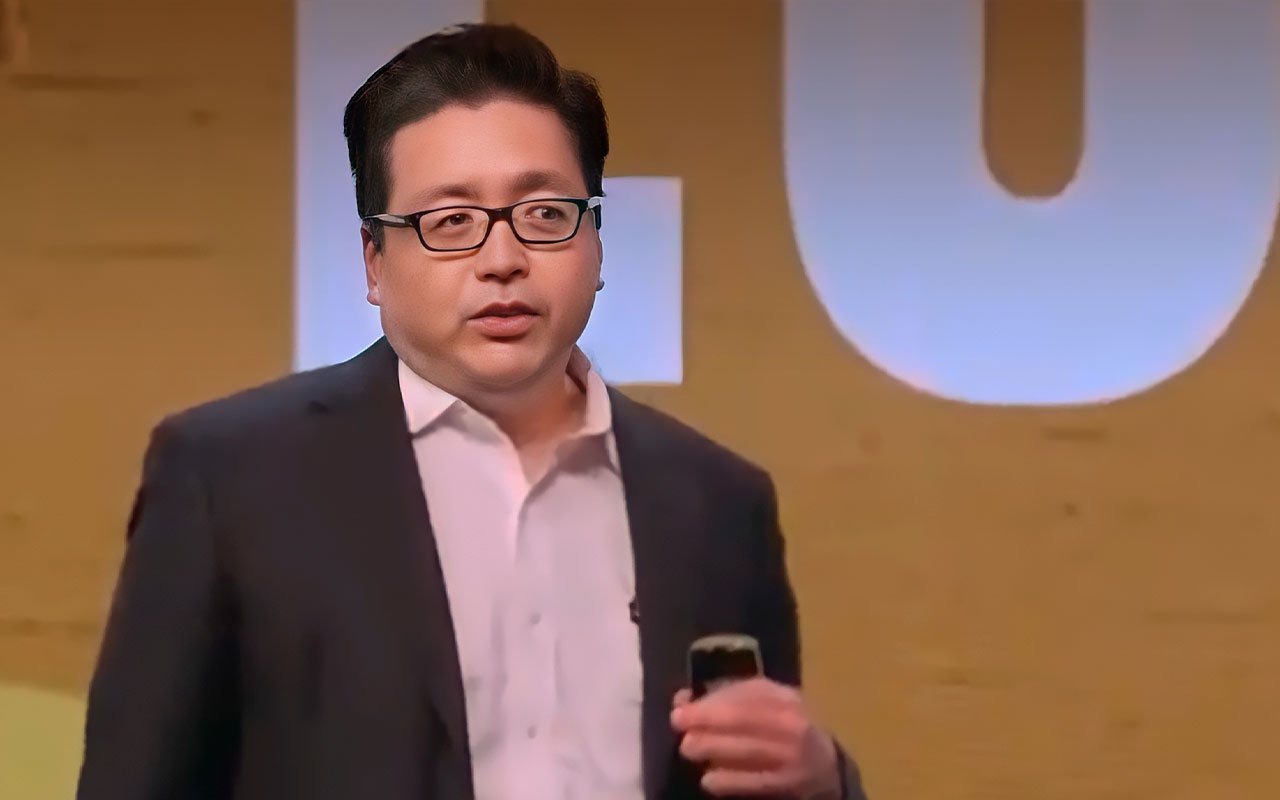 Tom Lee's Fundstrat Global Advisors told CNBC that it is expecting another major Bitcoin sell-off to take place in the near future. The New York-based independent research boutique believes that this will be the final "washout" before more buying opportunities emerge.Fundstrat believes that the largest cryptocurrency could briefly drop below its June low.The Bitcoin price plunged to as low as $17,592 on June 18, which marked the cryptocurrency's lowest price point since December 2020. While this marked at least a short-term bottom, bulls only managed to pull off a modest recovery.

Earlier today, the top cryptocurrency once again slipped below the pivotal $20,000 level.

, FS Investments Chief Market Strategist Troy Gayesk recently predicted that risk assets such as Bitcoin might head much lower if the head gets serious about shrinking the balance sheet.

Lee, a well-known permabull, has a history of terribly wrong price predictions. In December, he

that Bitcoin could still hit $200,000 in a CNBC interview despite missing his 2021 target.

In April, Lee opined that Bitcoin 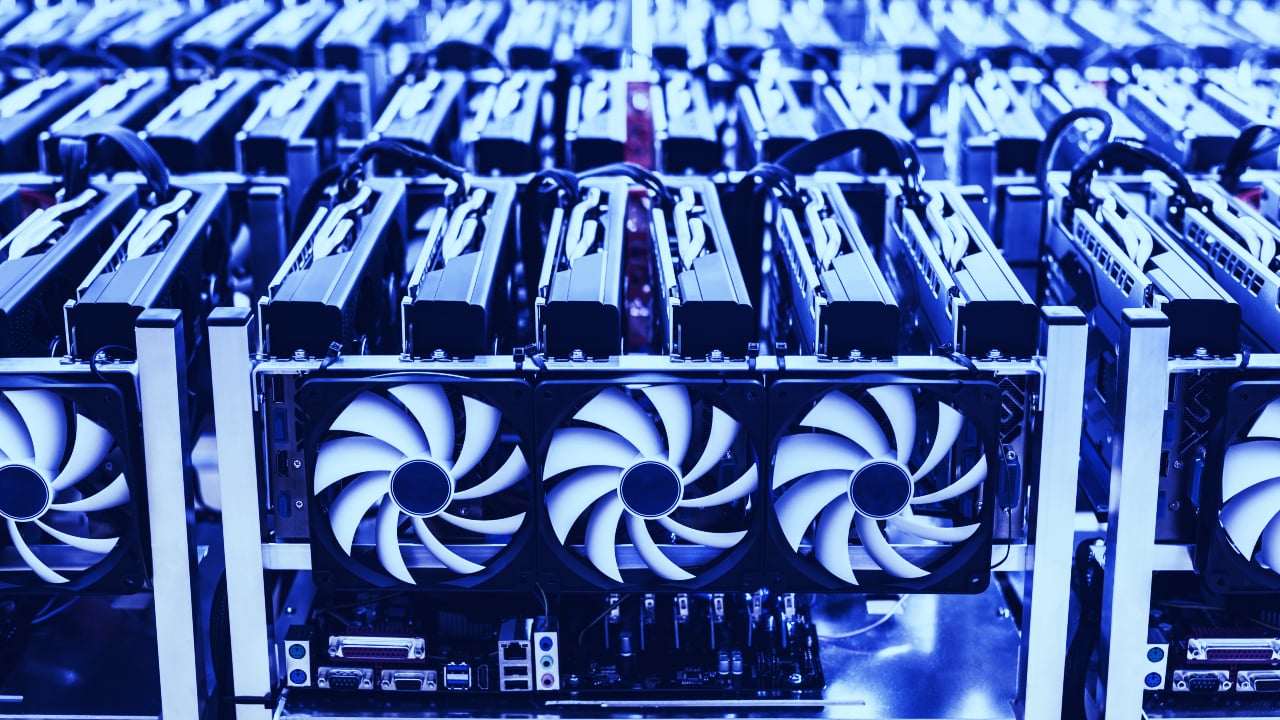 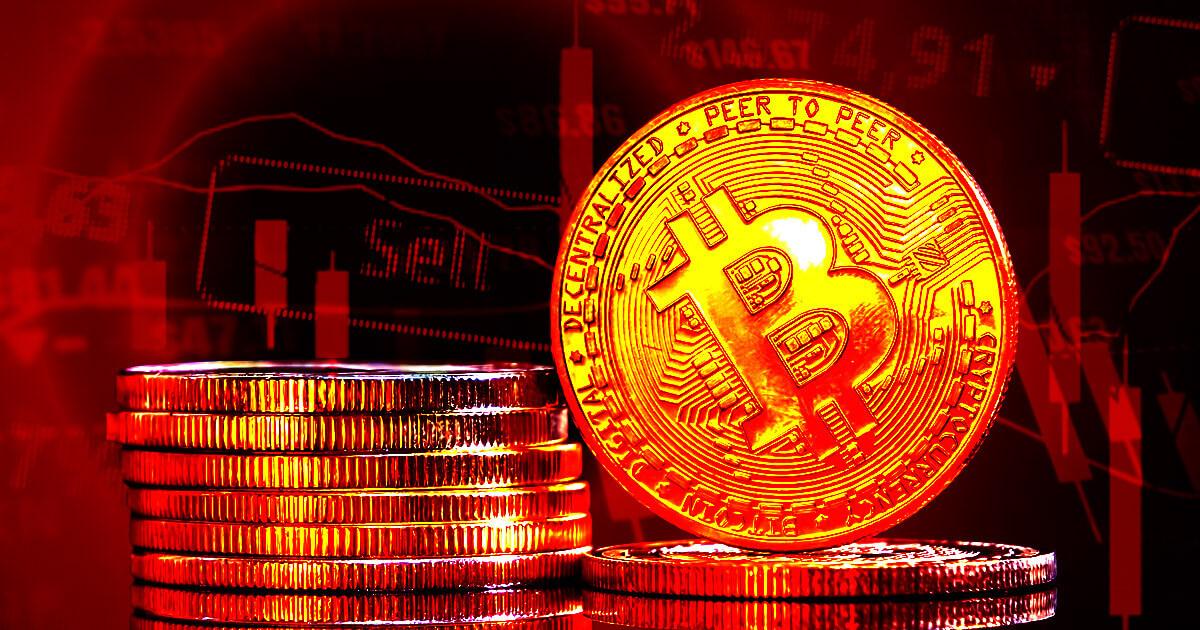 Bitcoin miners are forced to sell to cover operating costs