These Tokens Are Gearing Up For a Massive Move in the Coming Days! Here Are the Watch Levels

The overall crypto market has plunged in a couple of two days as the bears have yet again taken control against the Bulls. The leading cryptocurrency, Bitcoin has lost its crucial $19,200 area, and the second largest cryptocurrency, Ethereum has also dropped below $1,300 along with Chainlink, XRP, Solana, and Cardano among others.

Meanwhile, amidst such pullback, a well-known crypto analyst is predicting a bullish stance towards Ethereum and Chainlink.

The analyst who is anonymously known as Altcoin Sherpa, informs his 184,900 followers over Twitter that Ethereum is at a crucial price trade. But he claims the currency is all set to gain 38%.

Next, Altcoin Sherpa talks about Chainlink (LINK) where he asserts that LINK will soon move above its current narrow tradeline. He says this move will gain huge profits along with some mid-investments.

$LINK: Stablecoin for now but it's going to move hard to the upside when it starts. Decent mid term investment IMO. #Chainlink — Altcoin Sherpa (@AltcoinSherpa) October 17, 2022

On a bearish note, the analyst claims a massive decline of 36% for Avalanche (AVAX) hitting a target of $10. Hence he suggests not buying AVAX for now.

$AVAX: Havent seen this one in a while but I wouldn't be surprised if it goes to $10 eventually. If there is a recovery here, it will be some sort of rounded bottom I think. Still apprehensive though and don't think it's really a buy yet. #AVAX — Altcoin Sherpa (@AltcoinSherpa) October 17, 2022

The last currency that the strategist talks about is the Reserve Rights Token (RSR), which was created to support the stability of its stablecoin, Reserve Token (RSV). As per the analyst, RSR is set to move upwards hitting a target of $0.0077.

$RSR: I never traded this one but it hit target and then dumped to range low. It's probably going to go to at least the EQ now though. — Altcoin Sherpa (@AltcoinSherpa) October 17, 2022 Top Altcoins To Bet In Q4-2022 For Max Profits, Watch These Entry Levels 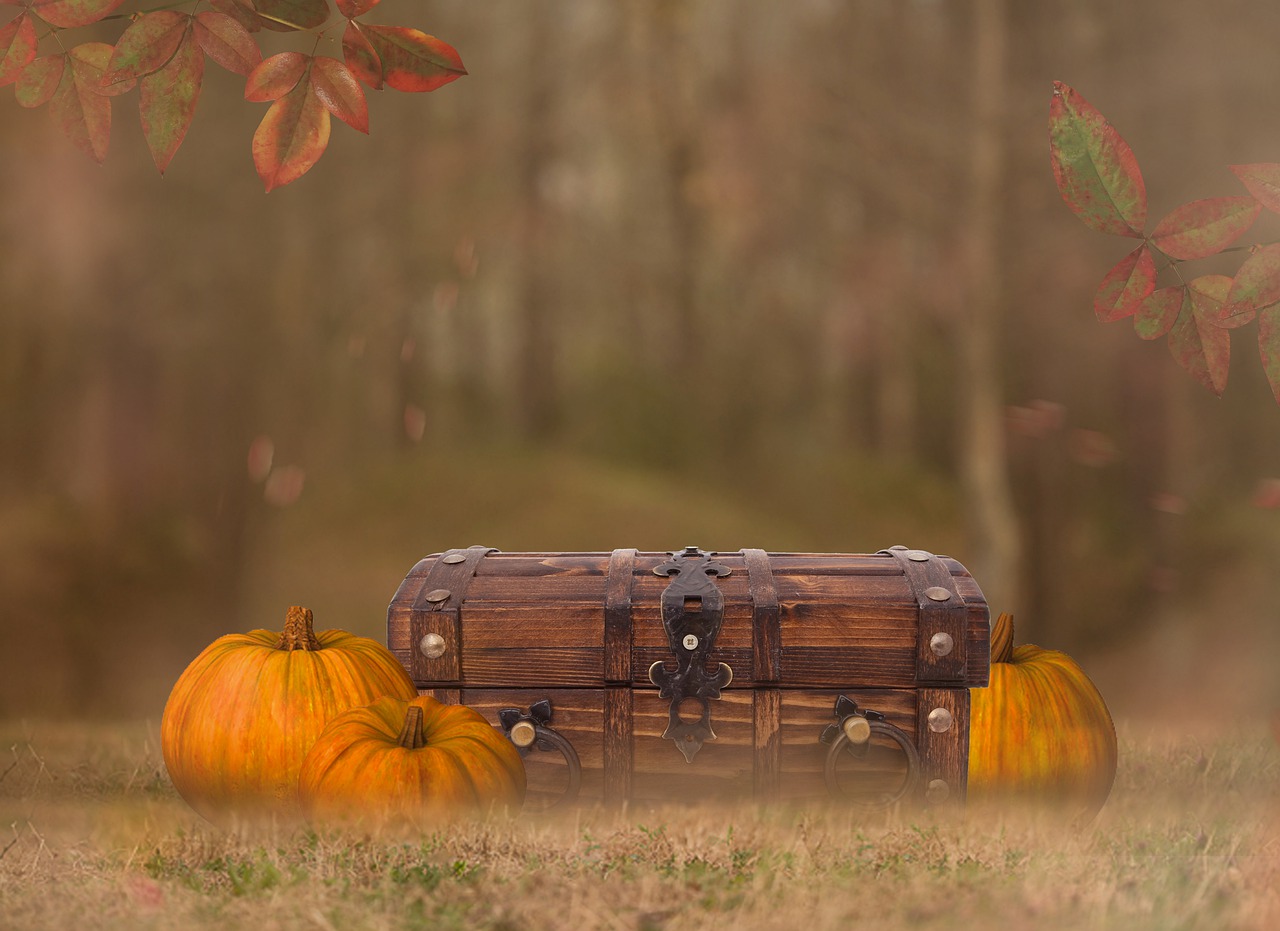 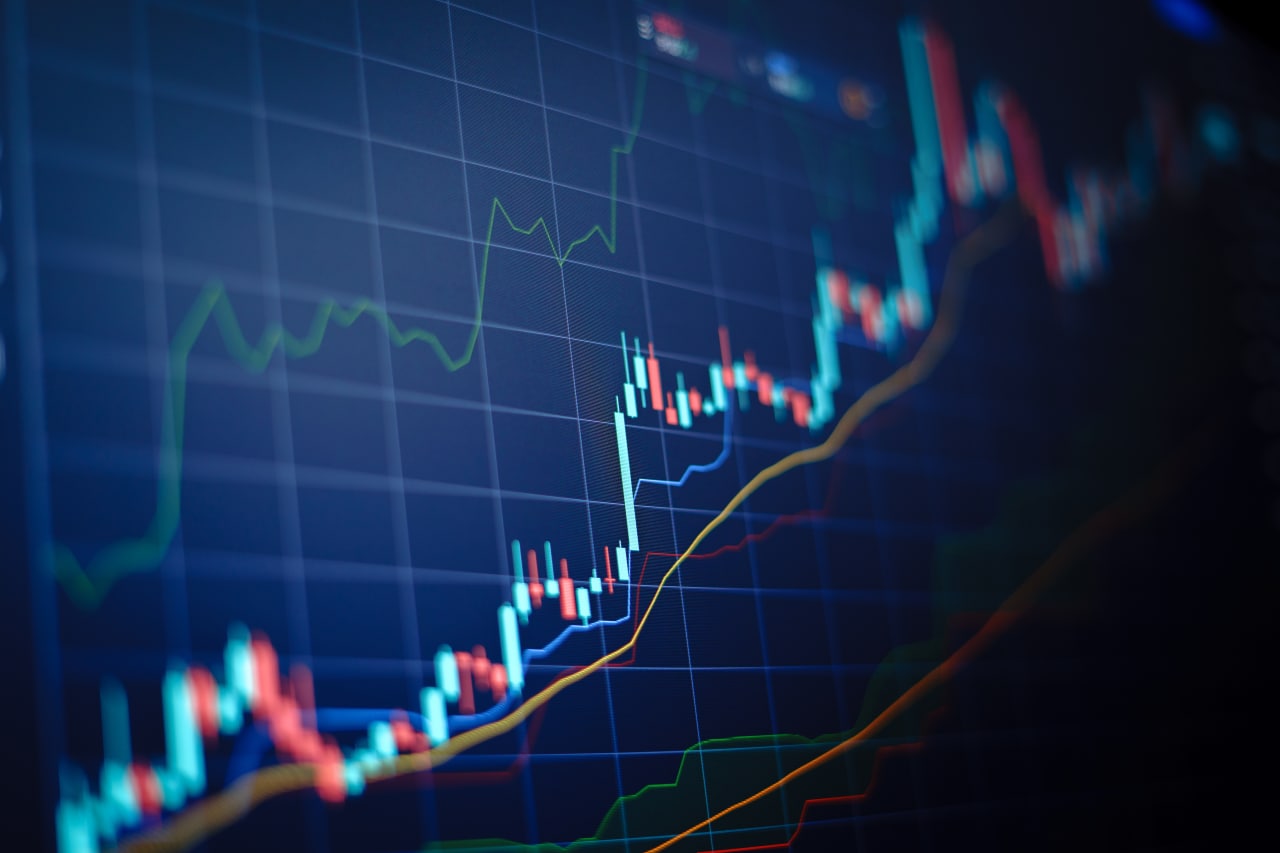 Are DEX Utility Tokens Being Pumped? Massive Surge Suggests So