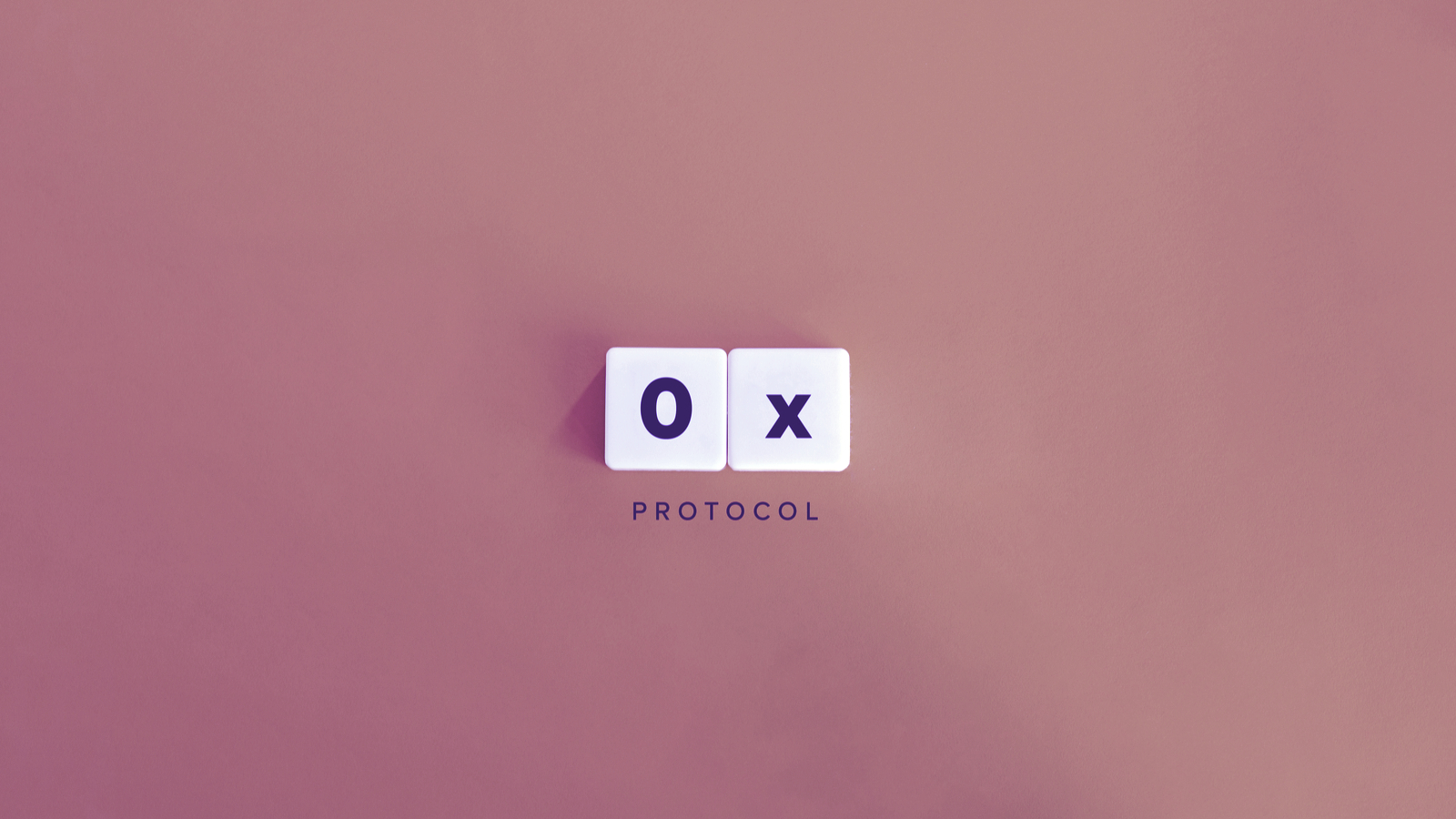 The price of the 0x (ZRX) token has hit an almost five-month high of $1.18 on Thursday following the announcement of a major partnership with crypto exchange Coinbase.

According to data from CoinMarketCap, ZRX last traded at these levels at the end of November 2021.

Despite a consequent correction to $1.12 by press time, ZRX is still up 53% in the past 24 hours. With a market cap of more than $94 million, the token is currently ranked the 86th largest cryptocurrency.

Per the company’s blog post, Coinbase has selected the 0x protocol to power its newly launched social NFT marketplace thanks to the protocol’s ability to offer lower transaction costs as compared to other competing chains.

“With powerful multi-chain NFT swap support and the most robust feature set of any NFT exchange protocol, 0x was the obvious choice to power the new marketplace,” 0x Labs said. “Additionally, with 0x Protocol v4 being up to 54% more gas efficient, Coinbase marketplace users will enjoy low trading costs.”

Initially launched on Ethereum, it currently allows for the peer-to-peer exchange of tokenized assets across a growing number of blockchains, including Polygon, BNB Chain, Avalanche, and Fantom.

Earlier this year, it launched rolled out v4 of its protocol, enabling projects to offer swaps between NFTs. Similar to traditional token swaps, NFT swaps let users trade one digital collectible for another.

According to 0x Labs, its smart contracts have built-in advantages such as 54% cheaper gas costs, royalties for creators, free non-custodial listings on any 0x-based NFT marketplaces, and more.

"We're thrilled that Coinbase is using 0x to power their new social marketplace for NFTs and anticipate this launch will unlock a massive wave of new users into the blockchain space,” Will Warren, co-founder and co-CEO of 0x Labs, commented on the Coinbase partnership.

First announced in October 2021, Coinbase NFT went live in a limited beta-access on Wednesday. Initially, it can be used only with self-custody wallets such as Coinbase Wallet, MetaMask, and wallets that support the WalletConnect protocol.

In the future, the exchange plans to launch optional NFT custody services, and let users buy NFTs with a Coinbase account or a credit card. 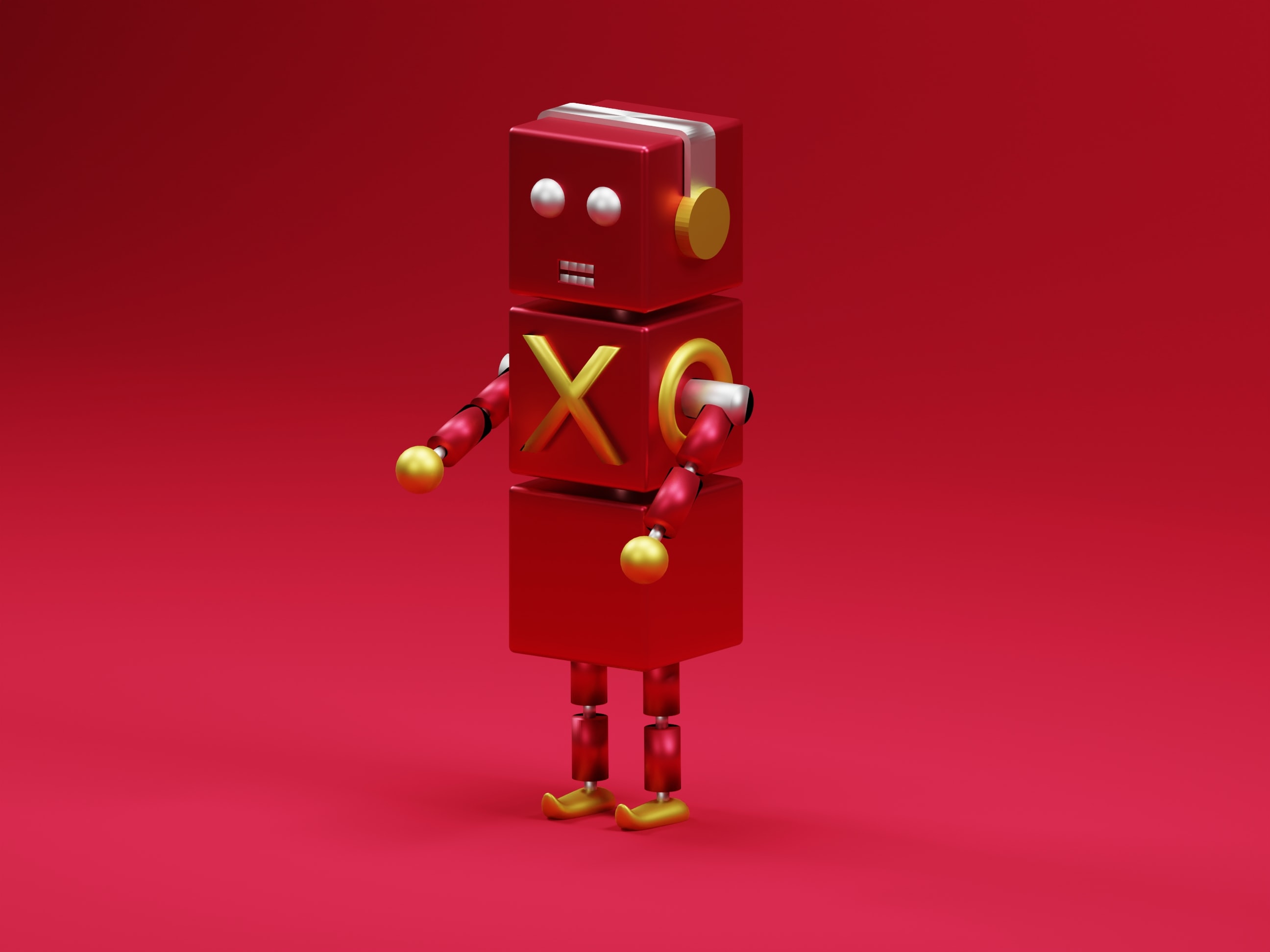 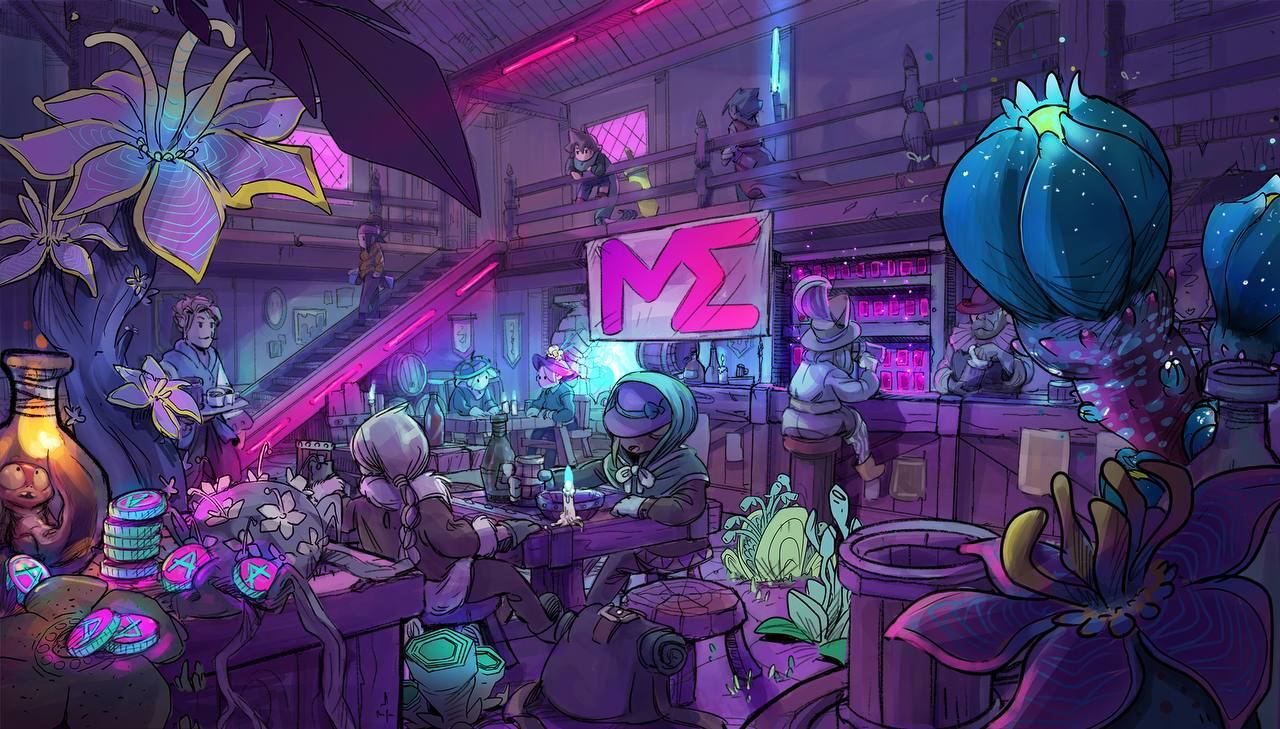 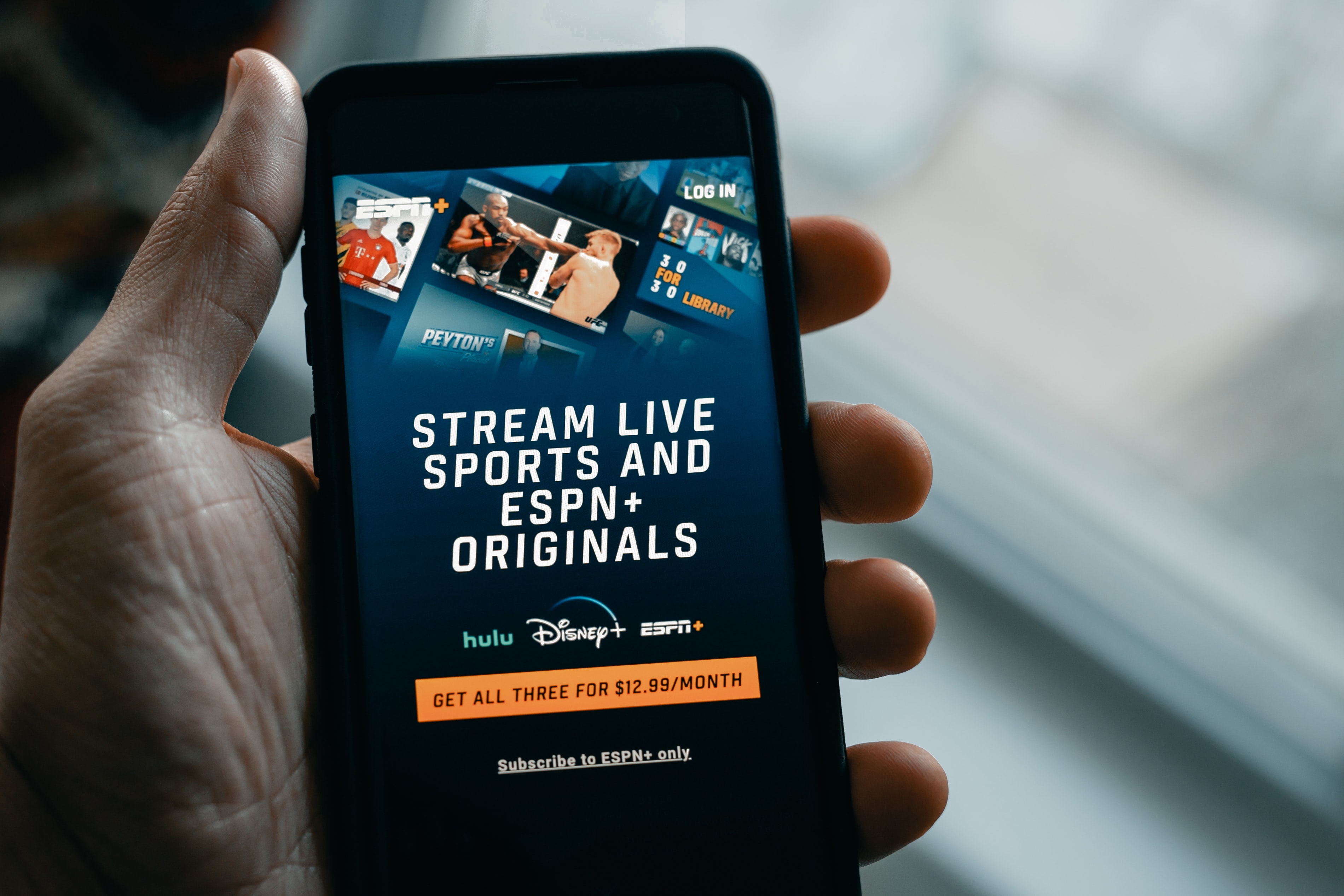