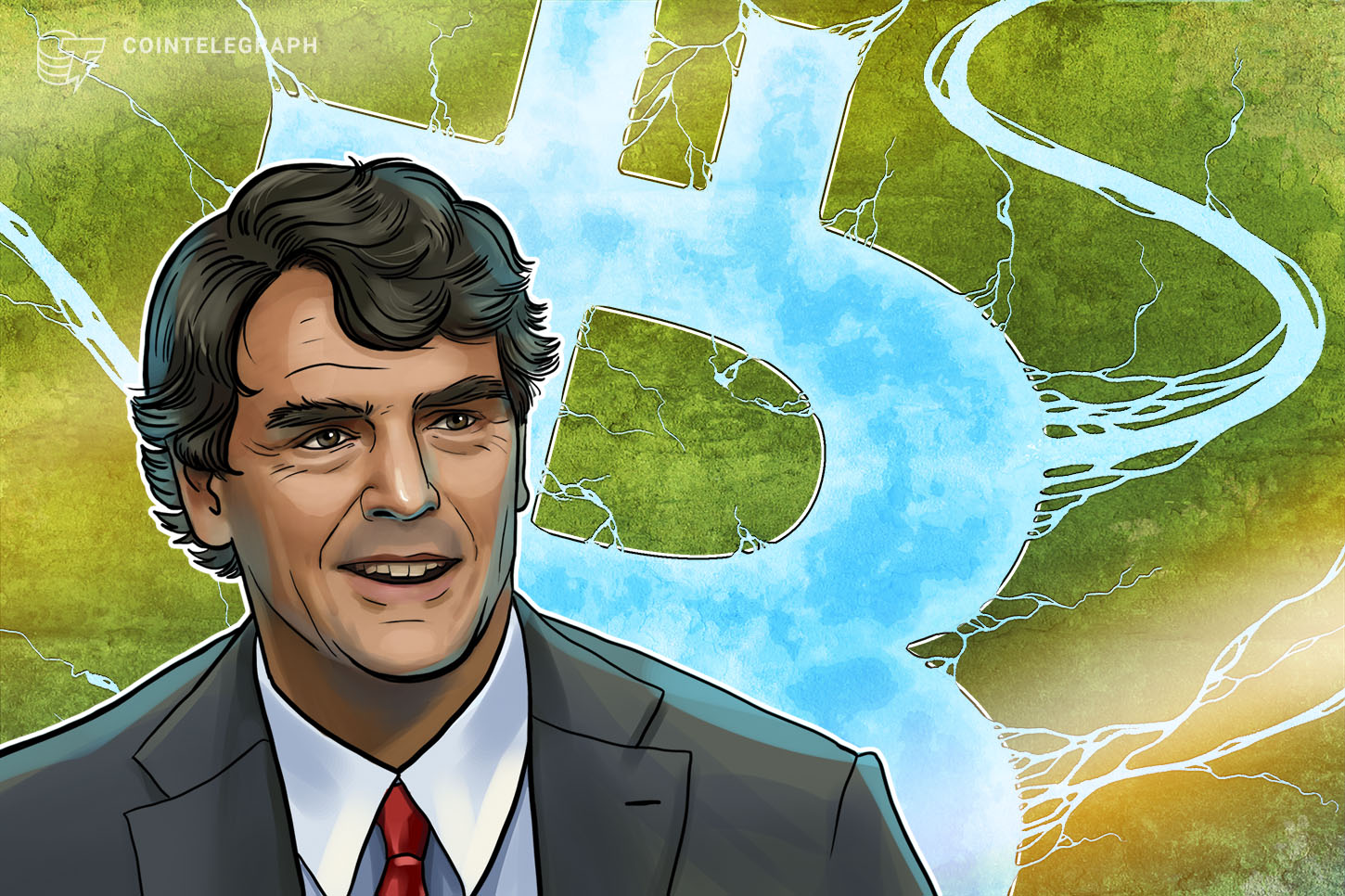 Billionaire venture capitalist and serial blockchain investor Tim Draper is not giving up on his near-term Bitcoin (BTC) prediction despite the recent issues in the cryptocurrency industry.

Draper continues to stick with his optimistic prediction that Bitcoin will hit $250,000 in 2023 despite the ongoing crypto crisis fueled by FTX.

“No change in the price prediction. Still $250,000 by early next year,” Draper stated in an interview with Cointelegraph on Nov. 15.

The collapse of FTX crypto exchange has nothing to do with the success of Bitcoin because Bitcoin is decentralized, and FTX was not, according to Draper.

“FTX was centralized, reliant on a single founder,” the billionaire investor stated, referring to FTX creator and former CEO Sam Bankman-Fried. “When a currency is centralized — a central bank for instance — it has a single point of failure, and can also be manipulated,” he added.

According to Draper, the fall of FTX would only trigger more decentralization in crypto as the latest events have once again demonstrated the biggest vulnerabilities of centralization:

“I think this fiasco is going to bring on a lot more Bitcoin maximalists. Note that your money is not secure in a centralized system, whether crypto or fiat.”

Draper also emphasized the importance of self-custody, which comes in line with principles of decentralization. A the same time, he also expressed confidence centralized exchange Coinbase, stating, “I also custody my tokens with Ledger and Coinbase. Neither of them are using my tokens to borrow or invest.”

As previously reported by Cointelegraph, Draper first made his famous Bitcoin prediction back in 2018, forecasting that BTC would reach $250,000 by the end of 2022 or early 2023.

The investor has reiterated his prediction multiple times since, ignoring major bear markets and the fallout from the collapse of major crypto exchanges and investment firms.

Not everyone holds the same amount of optimism about Bitcoin’s price in the near future though. One Bitcoin advocate took to Twitter on Nov. 7 to criticize Draper’s prediction, arguing that it’s clear that Bitcoin is not going to hit $250,000 by mid-2023. He also called for learning from the past, referring to the failed Bitcoin prediction by the late John McAfee.

According to Binance CEO Changpeng Zhao, the FTX fiasco has set the crypto industry back a few years, with more regulatory scrutiny coming. 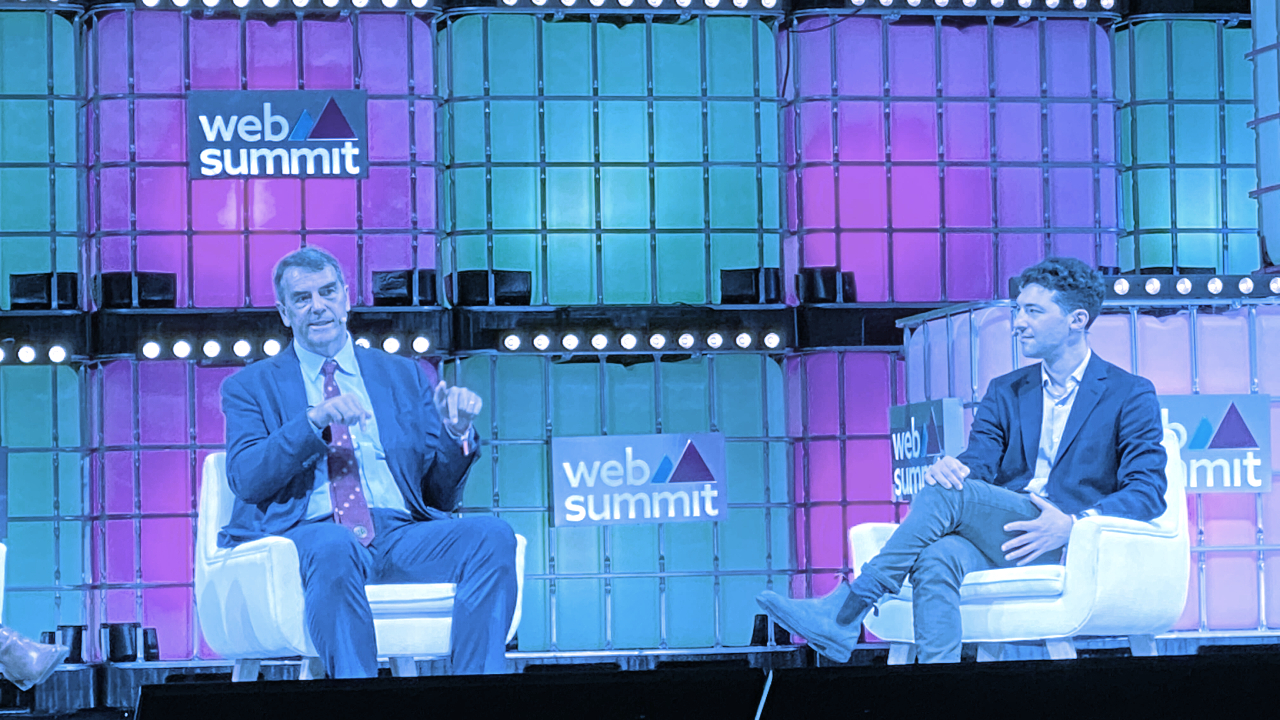 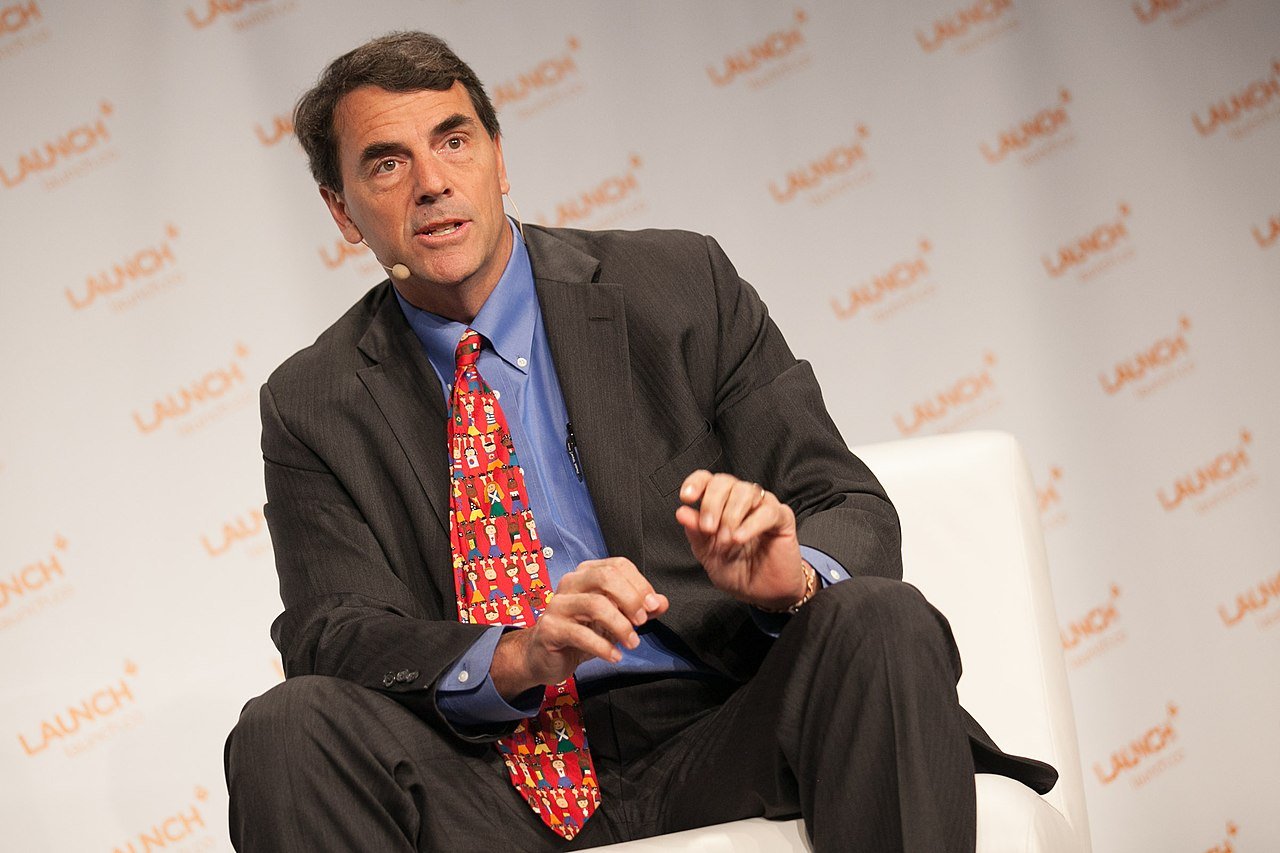