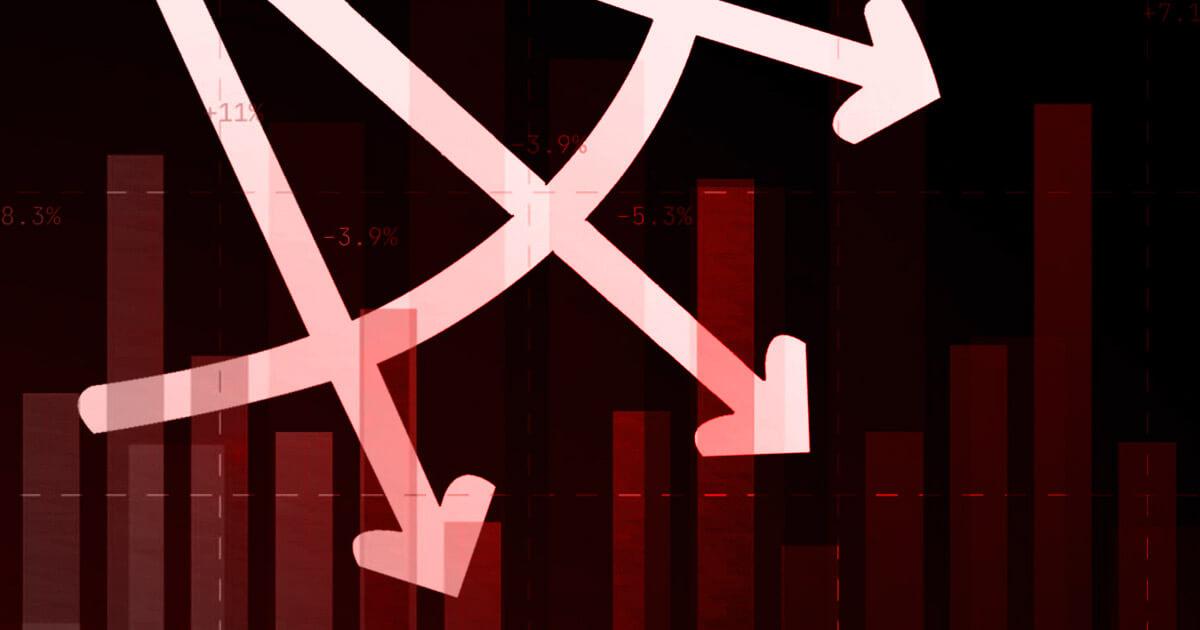 The firm is widely regarded as a major player in the cryptocurrency world. Its most recent investment activities were a $20 million capital raise in the DEX platform Orderly Network on June 9 and a $2.5 million capital injection in data analytics firm Laevitas as its lead investor.

However, rumors are that the recent market turmoil may have left the firm over-exposed. With so many tentacles across many different crypto projects, the question arises: which counterparties may also be significantly affected?

The rumors began as on-chain analysis showed 3AC had withdrawn on-deposit stETH from DeFi protocol Aave on Tuesday. According to Defiant, it sold the funds across several transactions totaling around $40 million.

3AC in trouble? rumors swirling– Kyle and Zhu havent tweeted or liked anything in days– Zhu took every coin and # tag out of his bio– Zhu deleted his instagram– an hour ago they dumped 30k stETH and reduced all AAVE positions— moon (@MoonOverlord) June 14, 2022

Further analysis by @MoonOverlord led him to surmise that 3AC’s stETH “dumping” was to pay for debt obligations.

Will stETH be the straw that broke the camel’s back?

stETH is supposed to trade in 1:1 parity with Ethereum as the derivative token is redeemable for Ethereum once the mainnet Merge happens.

The following day from the first sign of slipping, stETH token issuer Lido tweeted that DEX prices do not impact a holder’s ability to redeem ETH on a 1:1 basis.

Staked ETH issued by Lido is backed 1:1 with ETH staking deposits.The exchange rate between stETH:ETH does not reflect the underlying backing of your staked ETH, but rather a fluctuating secondary market price.— Lido (@LidoFinance) June 10, 2022

Nonetheless, stETH holders who want to exit their position will still sell at a discounted rate. All of which points to the fragility of DeFi in withstanding volatility.

Zhu posted an ambiguous tweet on Wednesday suggesting things at Three Arrows Capital are not okay and “relevant parties” are affected. 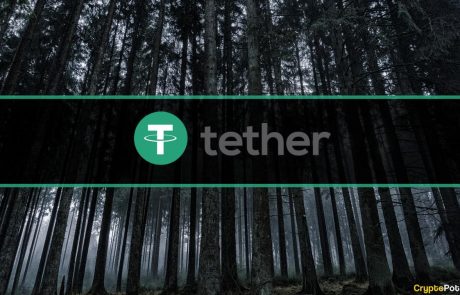 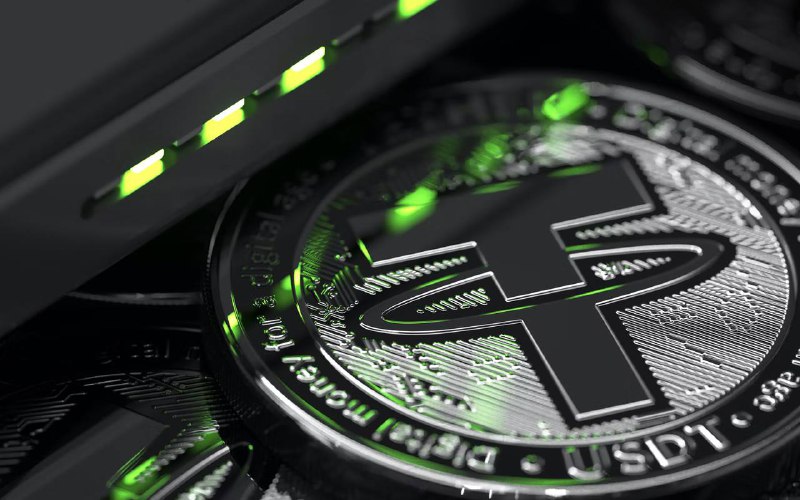 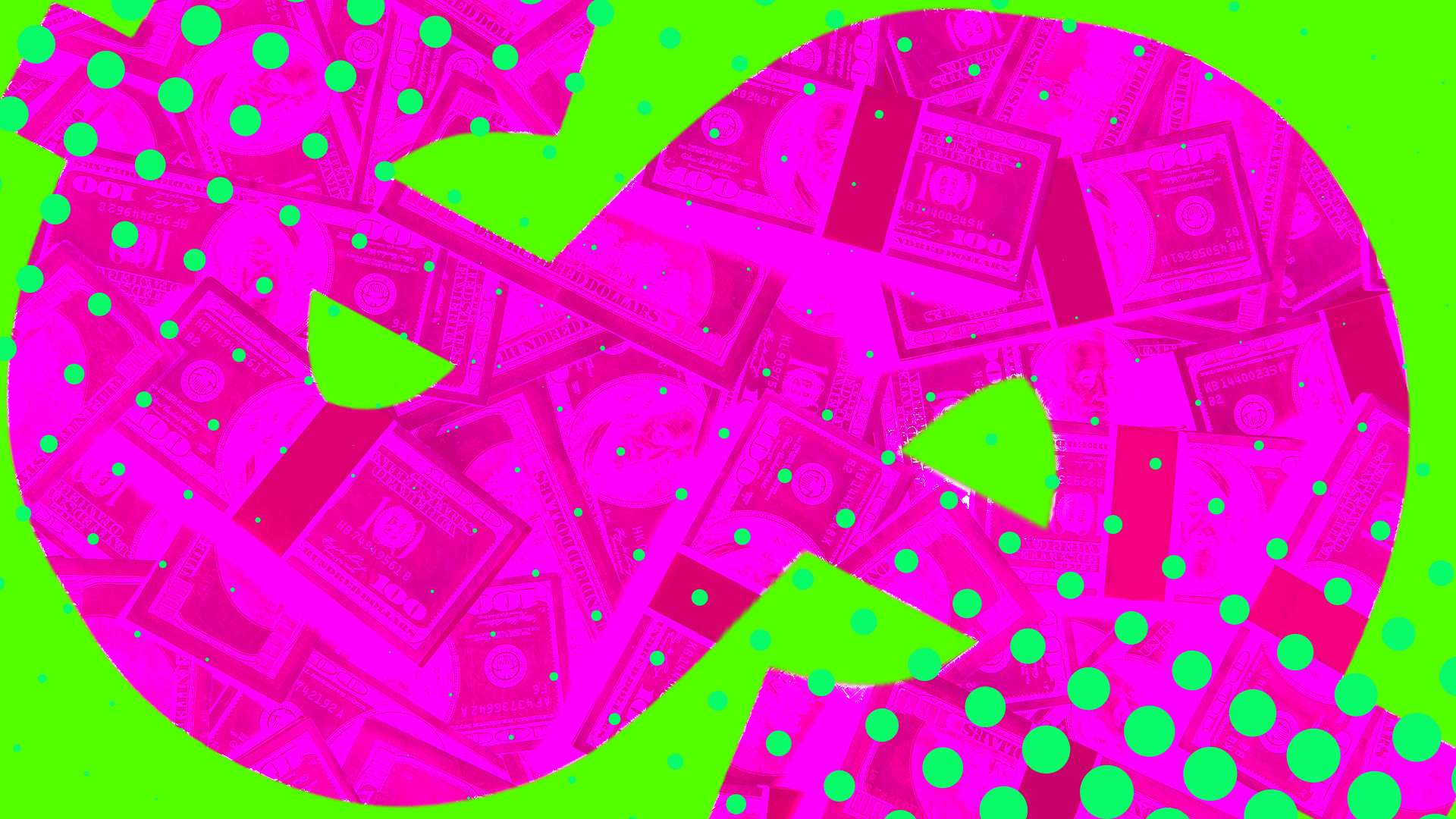