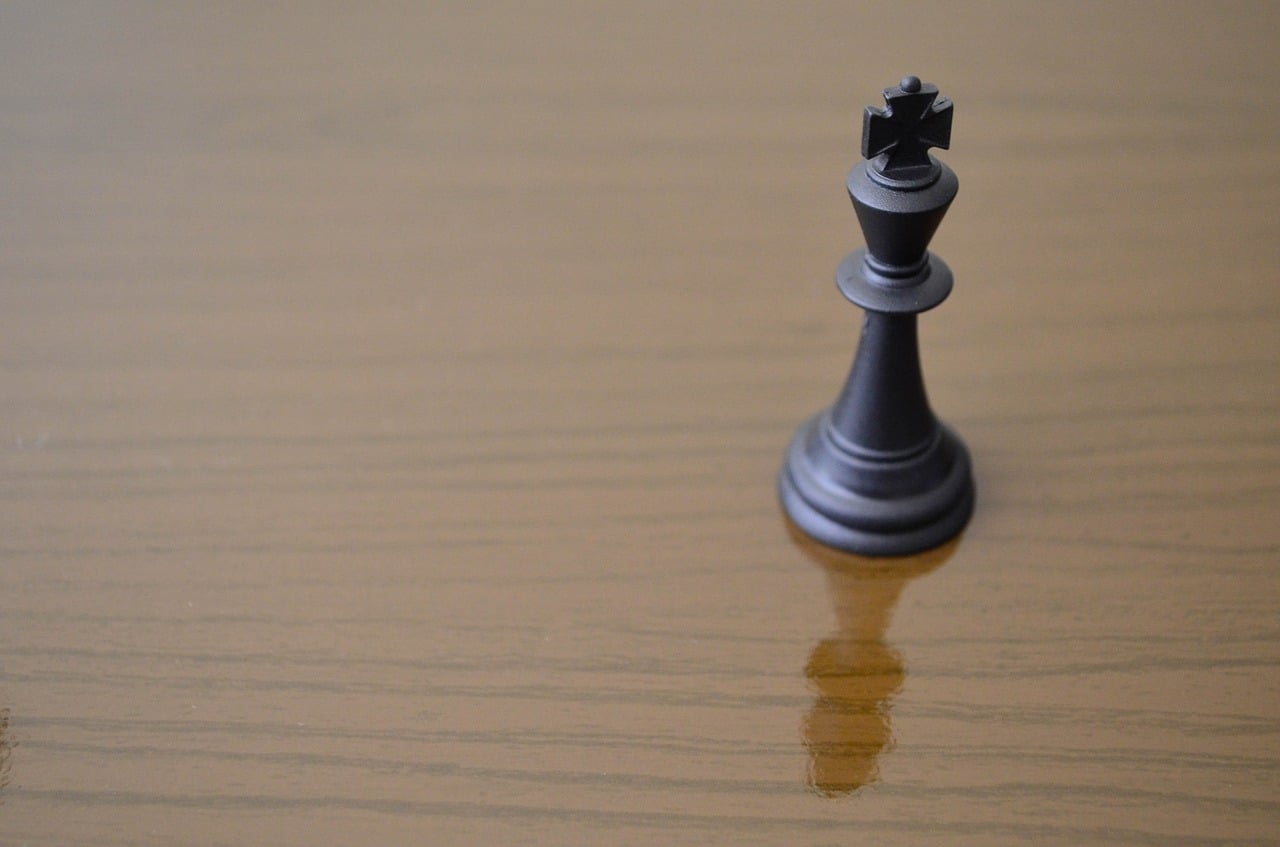 The ever-growing Web3 space is continuing to find supporters in the market to make sure that it prospers into the next big thing. In fact, this is one space that is driven by the likes of Fantom.

Backing its most-recent efforts is Cypher Capital, with the latter intending to bring more to the table with its funding.

In what is the latest addition to the Venture Capitalists roundtable, Cypher Capital has now invested in Fantom. Its strategic funding plans to support projects and developers on the Fantom network.

With this partnership, Cypher Capital will be able to fund and further projects across Web3, DeFi, and gaming. At the same time, the same will help provide early-stage backing and solution expertise.

Fantom has always been one of the biggest DeFi chains, both in terms of total value locked as well as the number of projects existing on the chain.

As a top-10 chain, Fantom, at press time, held $650 million in TVL spread across 257 protocols – The fourth-highest for any blockchain.

In fact, partnerships such as the aforementioned are bound to propel Fantom into the limelight. Especially since the DeFi market is still recovering from the recent crashes that wiped out more than $80 billion in just 2 months.

This lag will give Fantom just the room it needs to establish itself as an important player in this field.

This may be because on the investor front, the chain has been struggling to keep its investors’ faith in the asset intact. Over the last month and a half, investors’ presence has seen slight changes, with some leaving and some others entering.

The ridges seen on the metric seemed to indicate the same too.

However, demand for the asset is still keeping its price at an incline, with the same hiking by 81.08% in 2 months.

Now, it’s worth pointing out that this doesn’t compare to the massive 87.93% drawdown from its all-time high in January.

Even so, thanks to the broader market’s recent cues, FTM is taking a step in the right direction.

As long as the asset isn’t overbought, it is safe from noting a trend reversal as $0.5 is the next critical support target for Fantom. 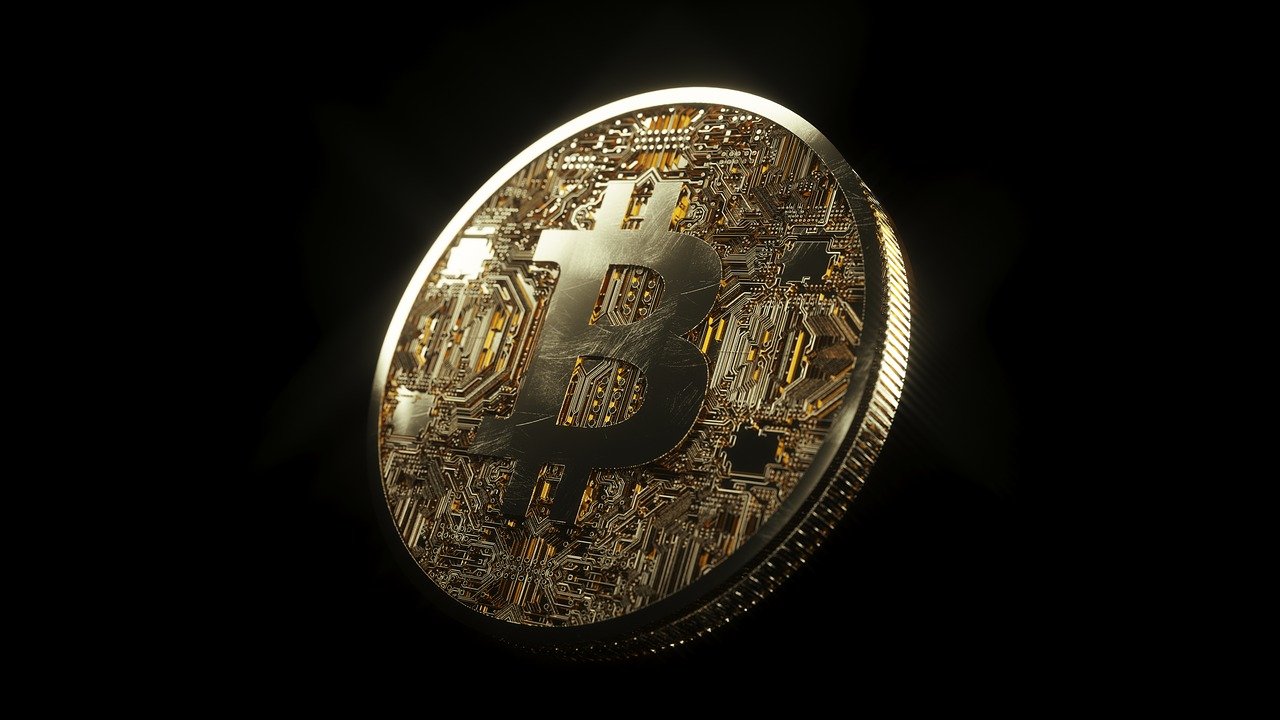 Why Bitcoin Could Trade Above $22,000 After Today’s FOMC Meeting 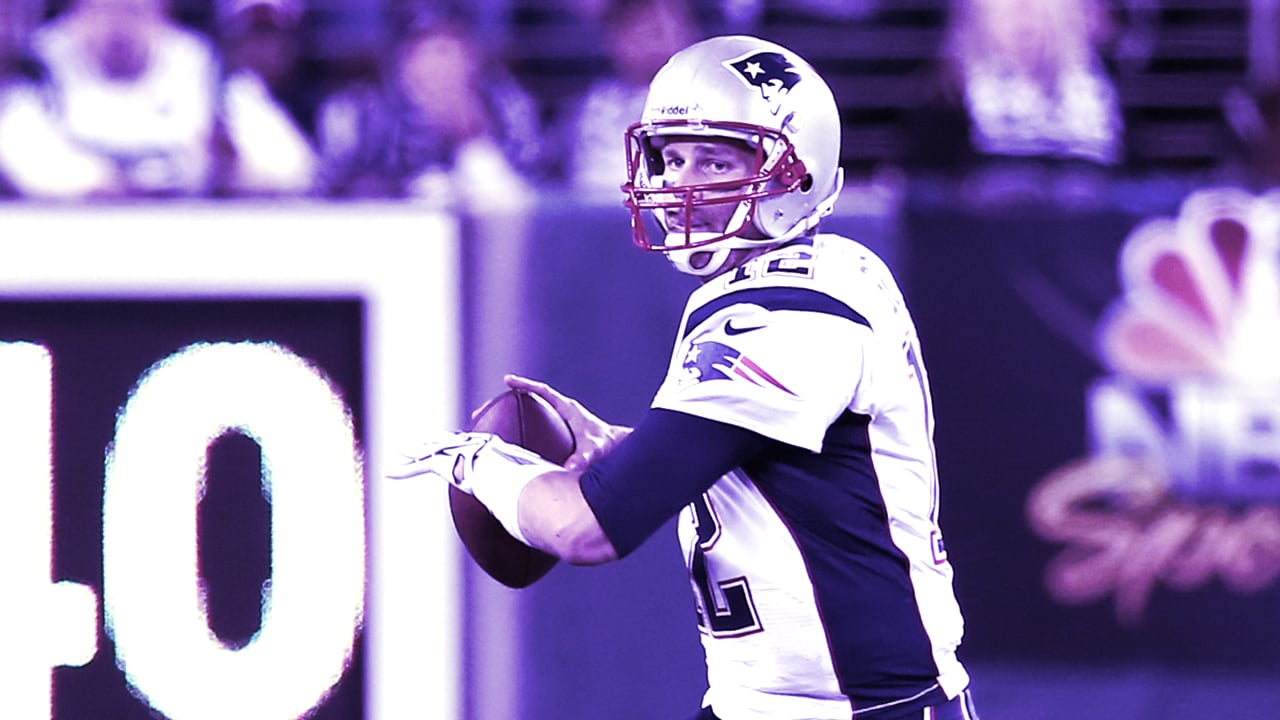 Atom’s on-chain metrics may be bullish, but will market conditions see eye-to-eye?