Dominating investor interest has been a significant roadblock for many cryptocurrencies. One reason is the crypto-market’s inability to activate revival mode. For Algorand [ALGO], it has been a tough year. From its capitulation in May to the alt plunging further later on, ALGO has been in contention as one of the top fatalities of the market.

However, at press time, ALGO looked to have gained good momentum. Over the last 24 hours, ALGO has risen from $0.31 to $ 0.34 — A 3.32% hike on the charts. Now, while the uptick might not seem too significant, other metrics seemed to disagree.

Algorand’s volume over the last two days has been impressive. After a dip to 57.10 million in early July, ALGO soon gained as much as 95.58 million in trading volume. The latter were the figures recorded at the time of writing.

Does this mean investor confidence is back for the cryptocurrency?

On the longer timeframe, ALGO did find some resistance. Its inability to move beyond certain levels has cost it growth in the past. On 18 May, for instance, it was unable to cross the $0.50-resistance. Similarly, it had another resistance failure on 8 June as it failed to beat the $0.42-level. An uptick on 26 June also failed to materialize beyond $0.35.

Nevertheless, ALGO’s indicators were positive at press time. The Relative Strength Index (RSI) had a reading of 63.27. In fact, the RSI has been heading north since 13 July – A sign that the hike was no fluke.

Even so, the price rise in the short term could remain neutral. This, because the 20-period EMA (blue) and 50-period EMA (yellow) seemed to be at the same pace. In such a case, ALGO’s prevailing trend could either be bearish or bullish.

Meanwhile, ALGO’s woes might not be verifiably over soon. At the time of writing, the percentage of whales holding it with more than $5 million dropped from 43.88% to 43.69%. However, the market cap increased to $2.28 billion in the same window. Needless to say, investor trust is still shaky.

Furthermore, the positive and negative sentiments also support EMA-derived projections. While the entire blame might not be the fault of Algorand’s network, a solid move might be necessary to have investors back. 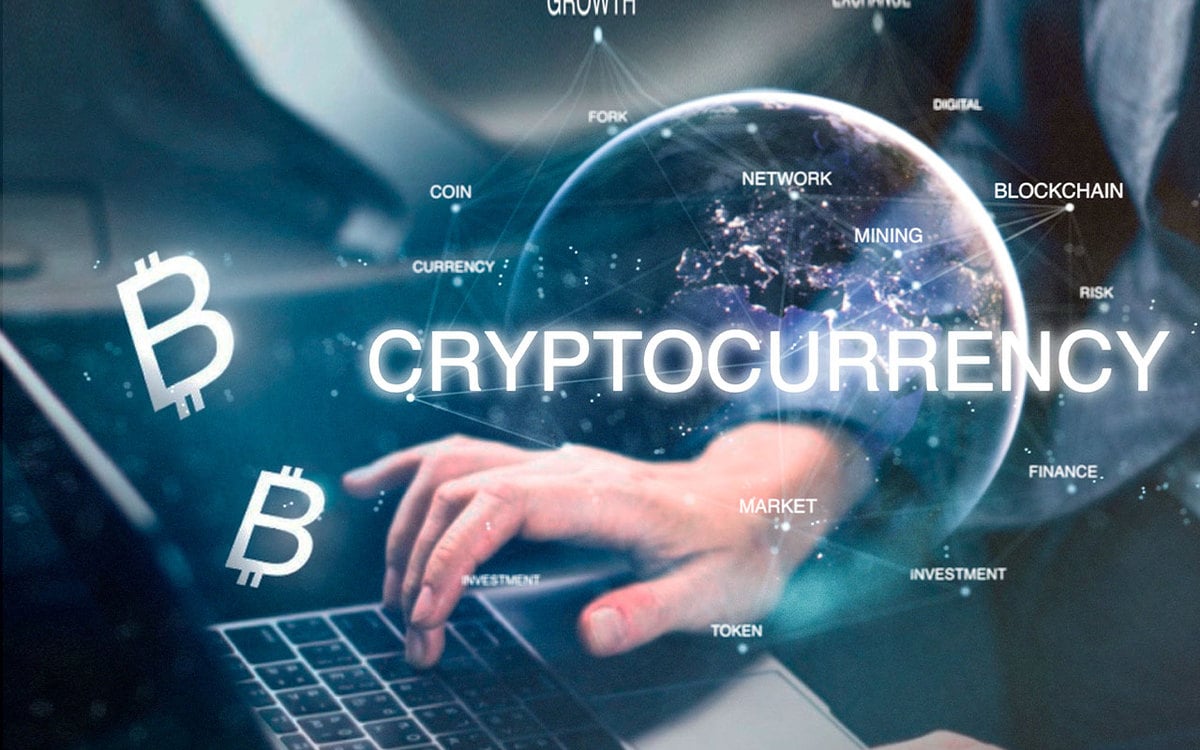 Institutional Investors Are Getting Back in Bitcoin and Cryptocurrency Market