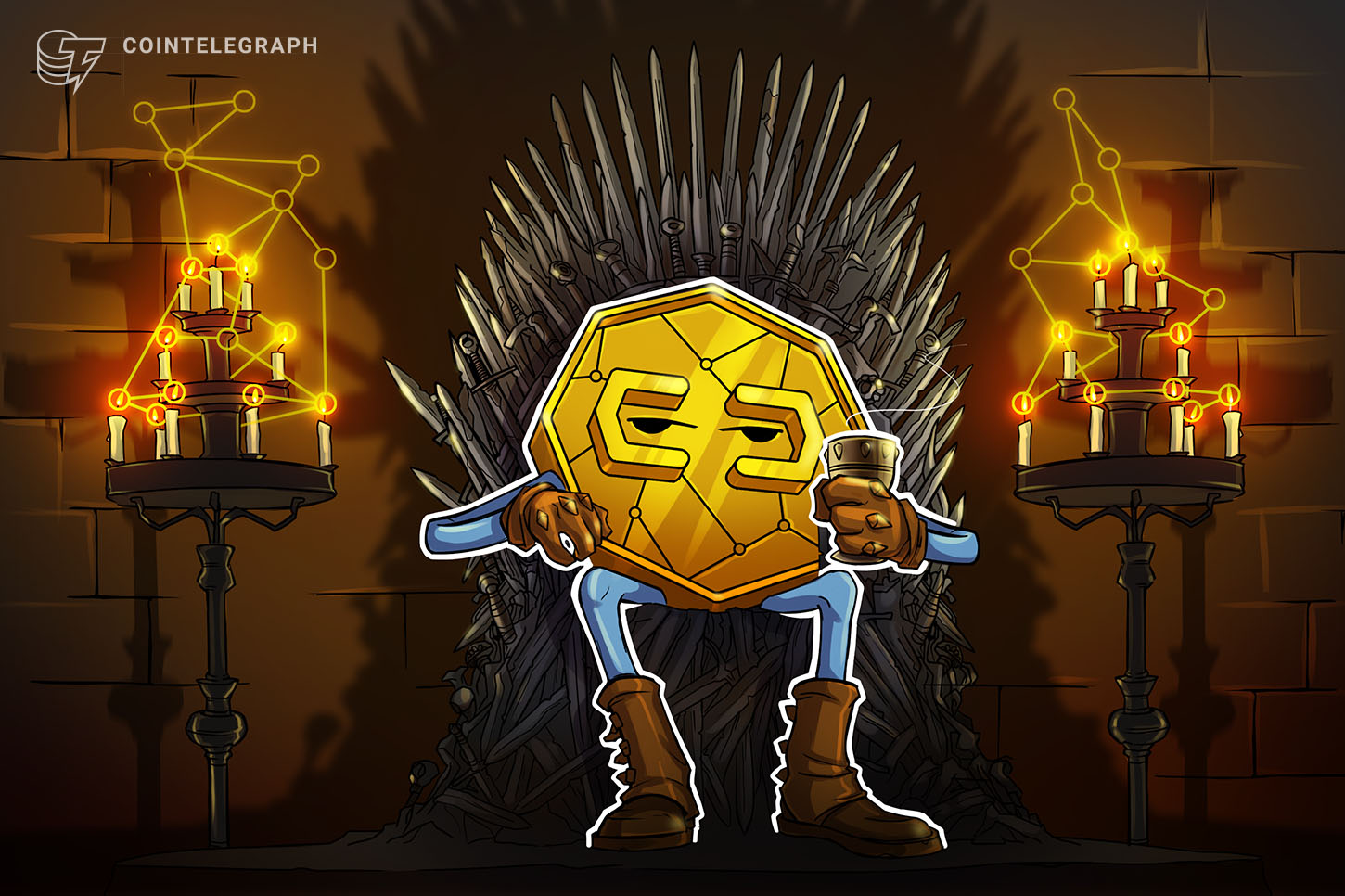 In a Tuesday tweet from Giancarlo, the former CFTC head said France’s National Order of Merit awarded him a Chevalier — the equivalent of a knighthood — in a ceremony at the French ambassador's residence in Washington D.C. Those attending included current and former CFTC commissioners Rostin Behnam, Brian Quintenz, Christy Goldsmith Romero, Kristin Johnson, Caroline Pham, as well as Hester Peirce of the Securities and Exchange Commission.

The order announced Giancarlo’s appointment in May. Phillippe Etienne, France's ambassador to the United States, said the award was due in part to the former CFTC chair’s “understanding of financial markets and the potentials of cryptofinance.”

“[This award] recognizes the creation of well-regulated crypto trading markets and strengthening of overseas regulatory ties with the help of many fine public servants during my time of government service,” said Giancarlo at the time.

Giancarlo worked as the chair of the CFTC for five years before leaving in April 2019. During his time with the government agency, he oversaw the launch of regulated Bitcoin (BTC) futures and was alleged to have had a “do no harm” approach to blockchain regulation, earning him the nickname Crypto Dad.

Since leaving the CFTC, Giancarlo has gone on to join blockchain investment firm CoinFund as a strategic adviser, the board of directors for blockchain startup Digital Asset, and briefly the board of crypto lending firm BlockFi. He currently works as a senior counsel at the law firm Willkie Farr & Gallagher.

Other individuals who have previously been knighted by their respective governments have joined the crypto space in various ways. Sir Richard Starkey, also known as Beatles member Ringo Starr, launched his own line of nonfungible tokens on June 13. Star Trek star William Shatner, who tokenized a series of trading cards in 2020, was inducted into the Order of Canada in 2019 — though many have said the honor is not equivalent to a knighthood. 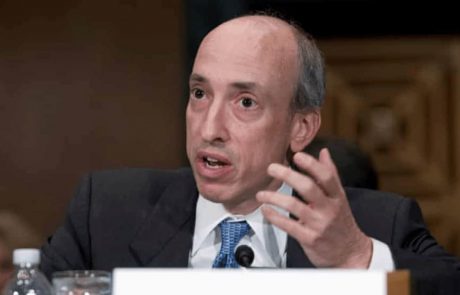 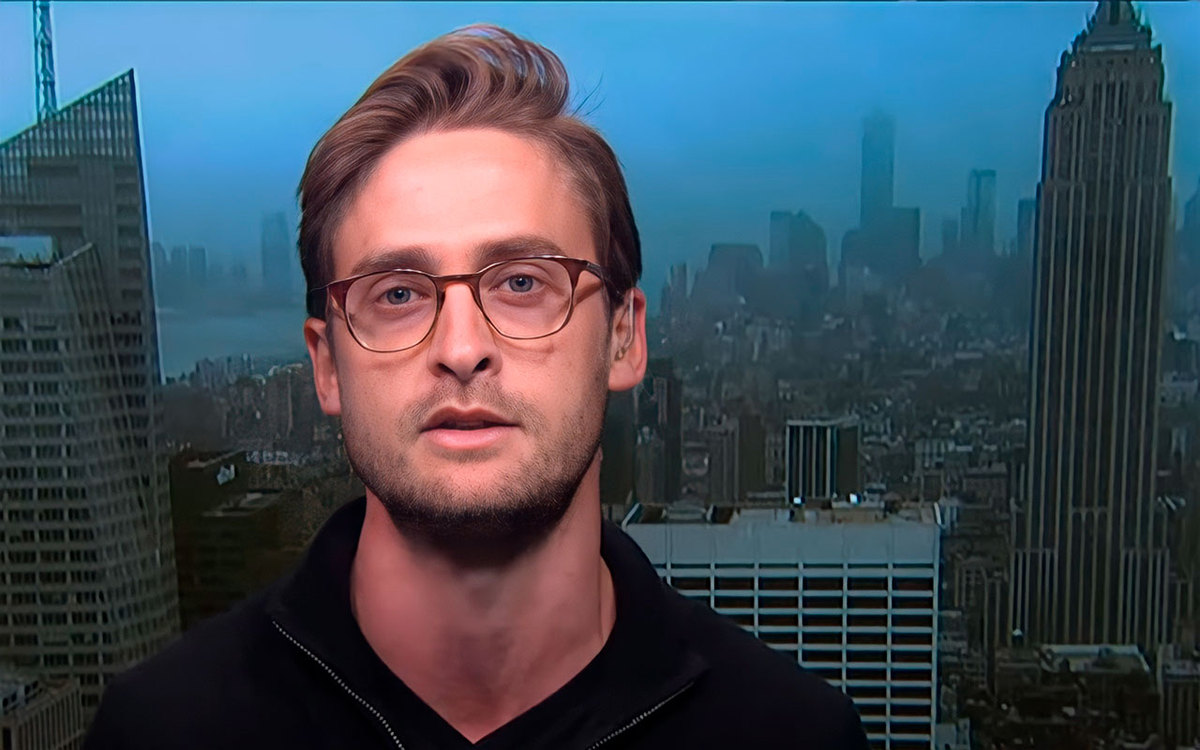 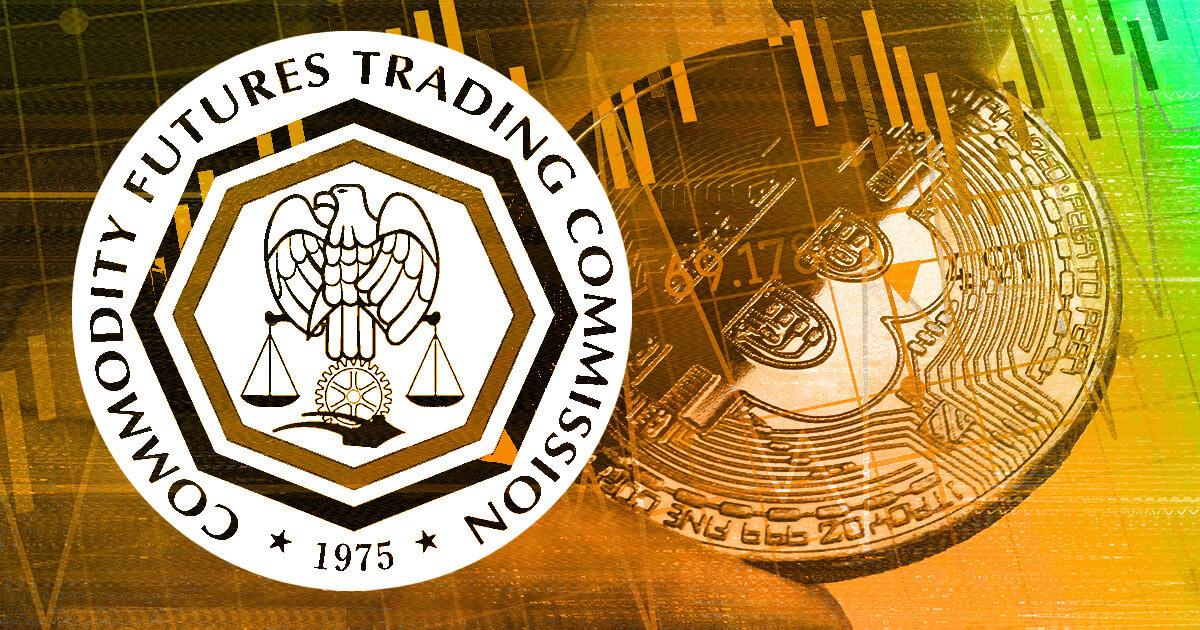