Tether or commonly known as USDT is witnessing hard days as the asset is losing the trader’s confidence. Ever since the liquidity crisis had made huge rounds in the recent past, stablecoin has witnessed a drastic drop in activity. On the other hand, another stablecoin, the USD Coin(USDC) quickly entered the top 10 and is on the verge to surpass USDT anytime from now.

Therefore, it would not be improper to quote that USDT is losing its dominance to USDC as more and more traders are shifting their focus from USDT to USDC. Ever since the beginning of the present month, the addresses holding no USDT or ZERO USDT have been on a surge. This implies the loss of confidence of the traders as USDT was once considered a safe haven in times of huge volatility within the space.

Additionally, the whales also appear to have dumped a huge share of their USDT holdings. As the address holding USDT within the range of $100K to $10 million has registered a huge plunge, recording 3-year low levels in terms of supply held.

#Tether addresses holding $100k to $10m in #crypto's largest #stablecoin are nearing 3-year lows, in terms of supply held. If $USDT begins being accumulated again, as we saw in last year's summer rebound, the buying power increase would be a great sign. — Santiment (@santimentfeed) July 7, 2022

On the whole, Tether’s (USDT) dominance has been shaken up a bit as the on-chain balance is shrinking largely. Conversely, the USDC is constantly gearing up to give tough competition for the top stablecoin and may also dethrone it in the upcoming days. 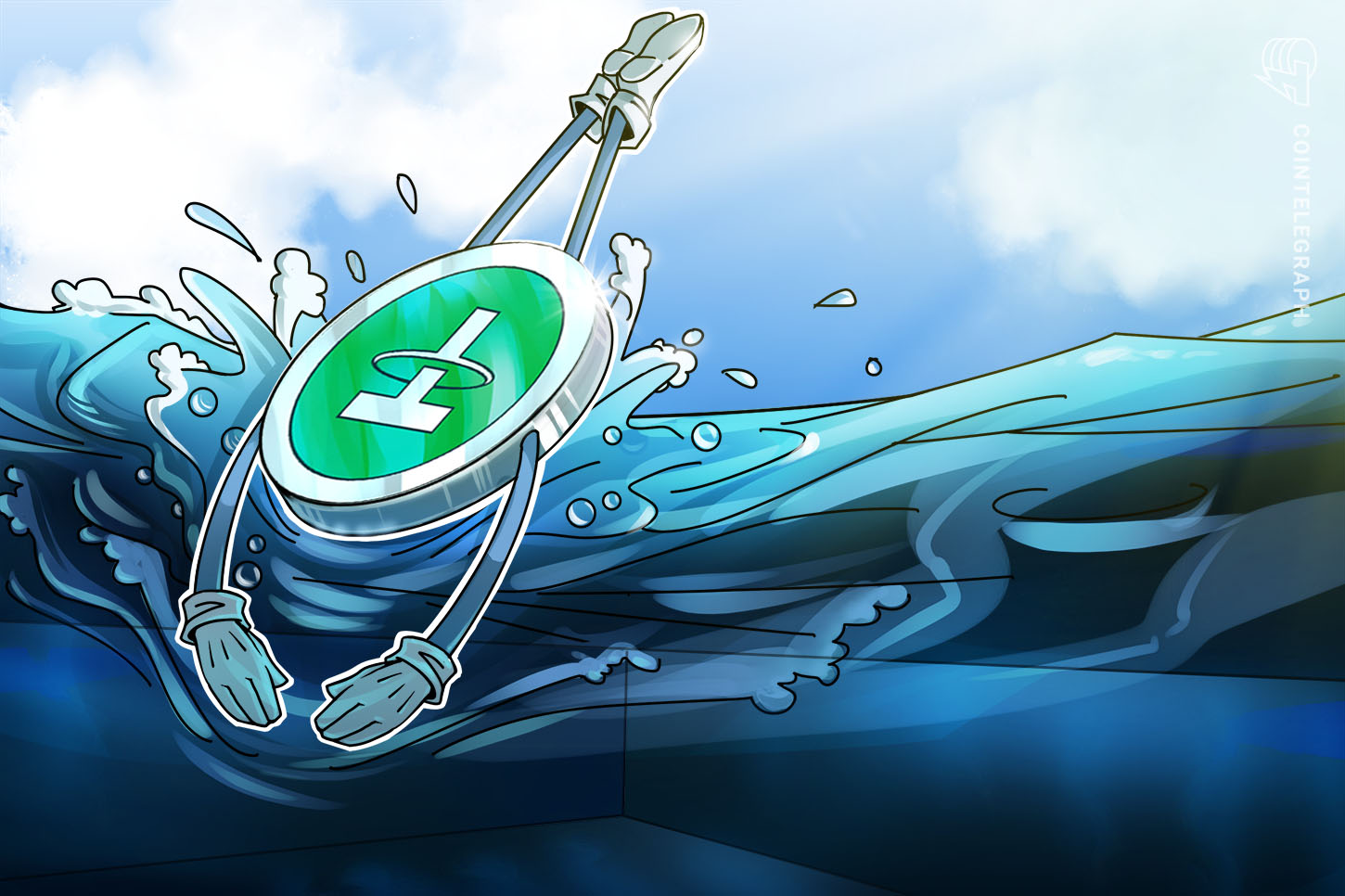 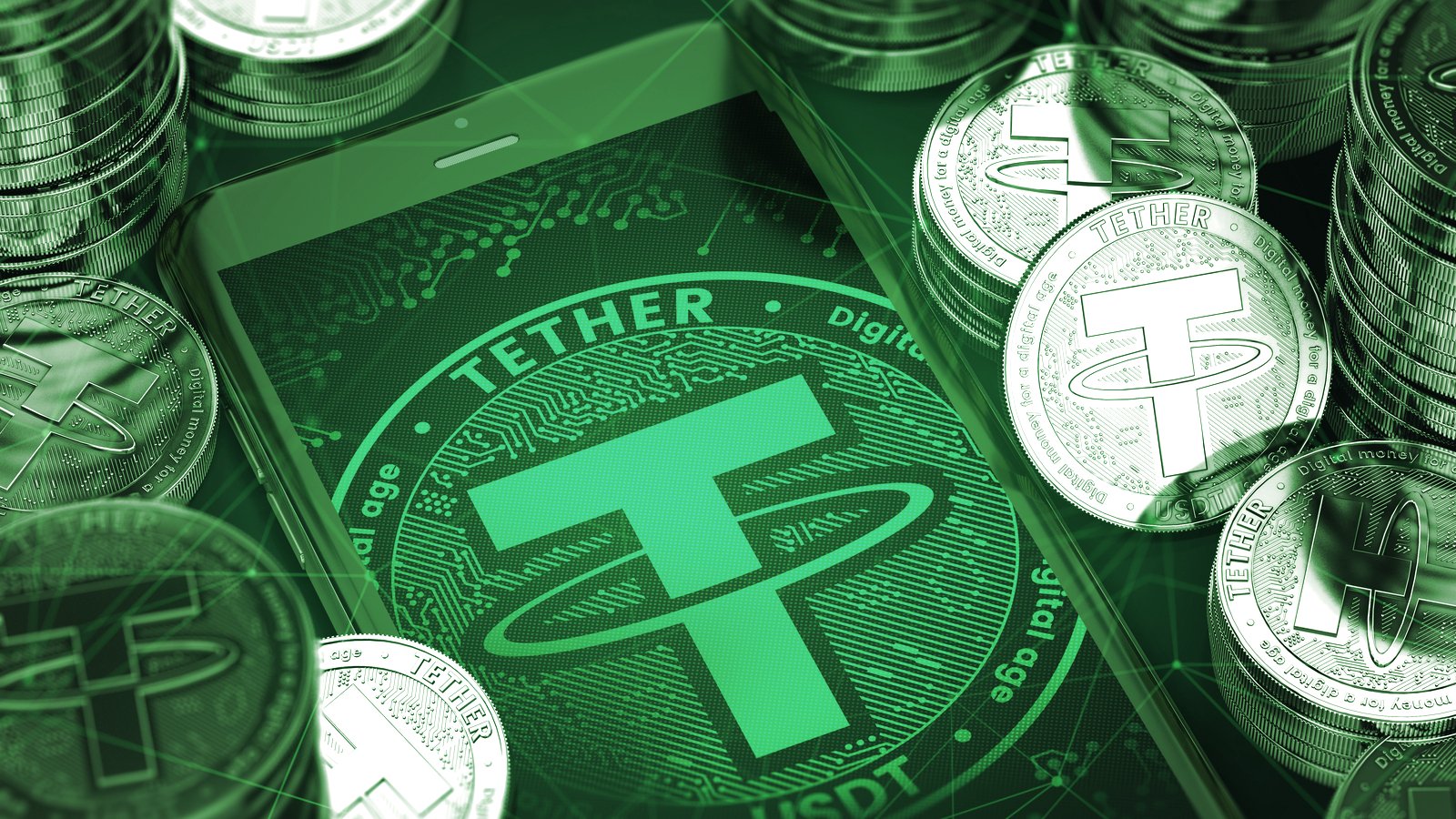 Tether Hits Back at ‘Rumors’ Regarding its Commercial Paper Portfolio