While the cryptocurrencies are gaining mainstream attention, so does centralized stablecoins like Tether (USDT) and USD Coin (USDC).

Now, Vitalik Buterin, Ethereum co-founder, claims that these centralized stablecoins are on the verge of becoming decision makers in the near future, hard forks that are always on dispute.

Vitalik made this statement while in conversation at the BUIDL Asia conference held at Seoul on August 3. He was in talks with Near protocol co-founder, Illia Polosukhin regarding Ethereum merge.

Whenever a blockchain network’s protocol undergoes a significant change that leaves two completely independent versions, this is known as a “hard fork.” And it ends where one chain is given more importance than the other.

Further Vitalik asserts that in future the crypto space will see 100 billion of USDT on one chain and 100 billions of USDT on another, hence Tether should stop preferring one over other.

When he was questioned if Ethereum’s upcoming merge would experience anything similar, Vitalik answered that anything such would not happen. He also noted that the centralized stablecoin issue is more related with future hard forks.

However, Vitalik claimed that in the upcoming five to ten years, Ethereum might witness more troubled hard forks where these centralized stablecoins would play a crucial role.

The upcoming Ethereum merge which is scheduled on September 19 is an important technical update for the network, because this will help the system to upgrade from proof-of-work (PoW) to proof-of-stake (PoS) consensus mechanism

The merge was given a green signal after the Goerli testnet was successfully launched recently last month. 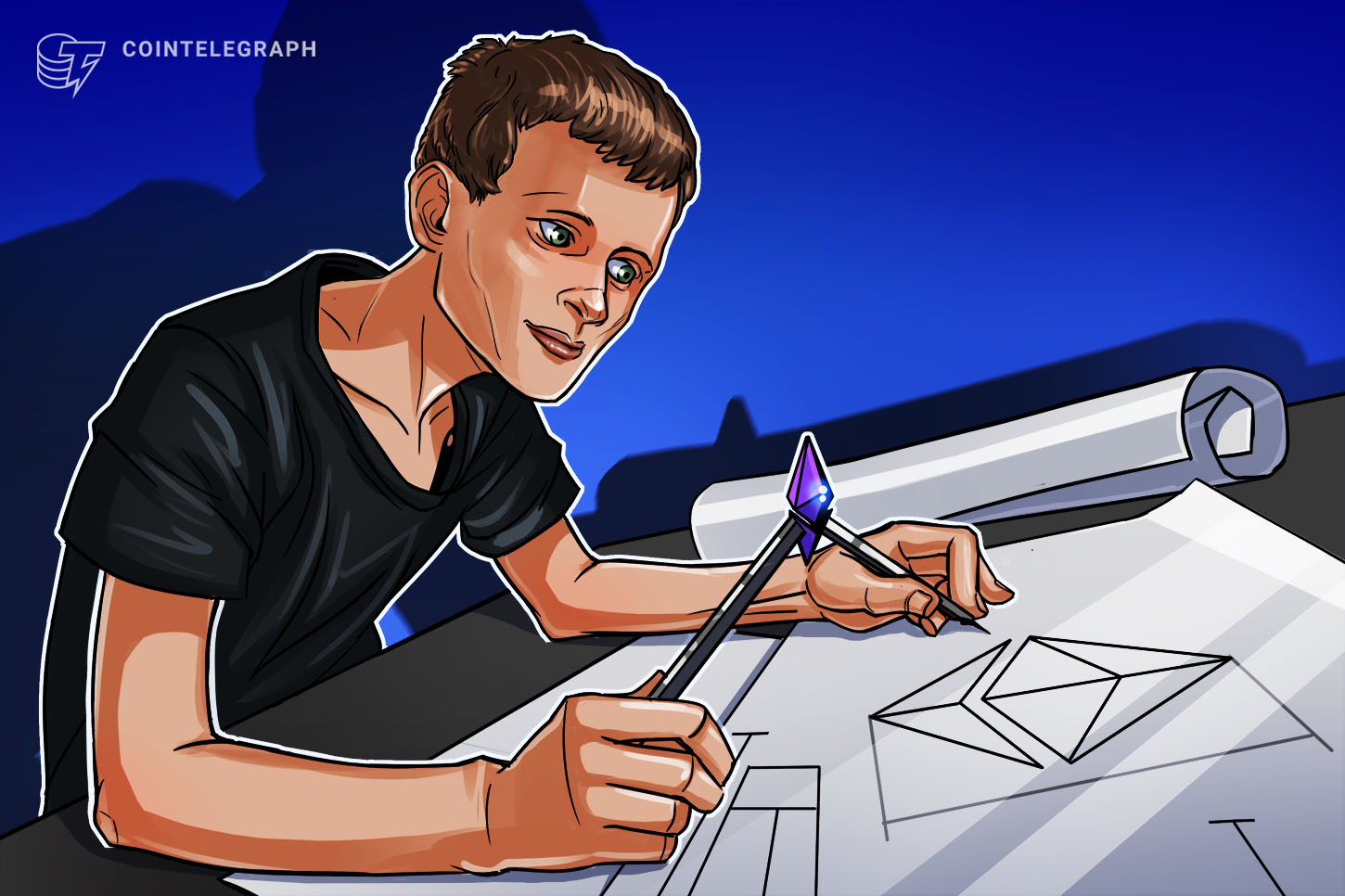 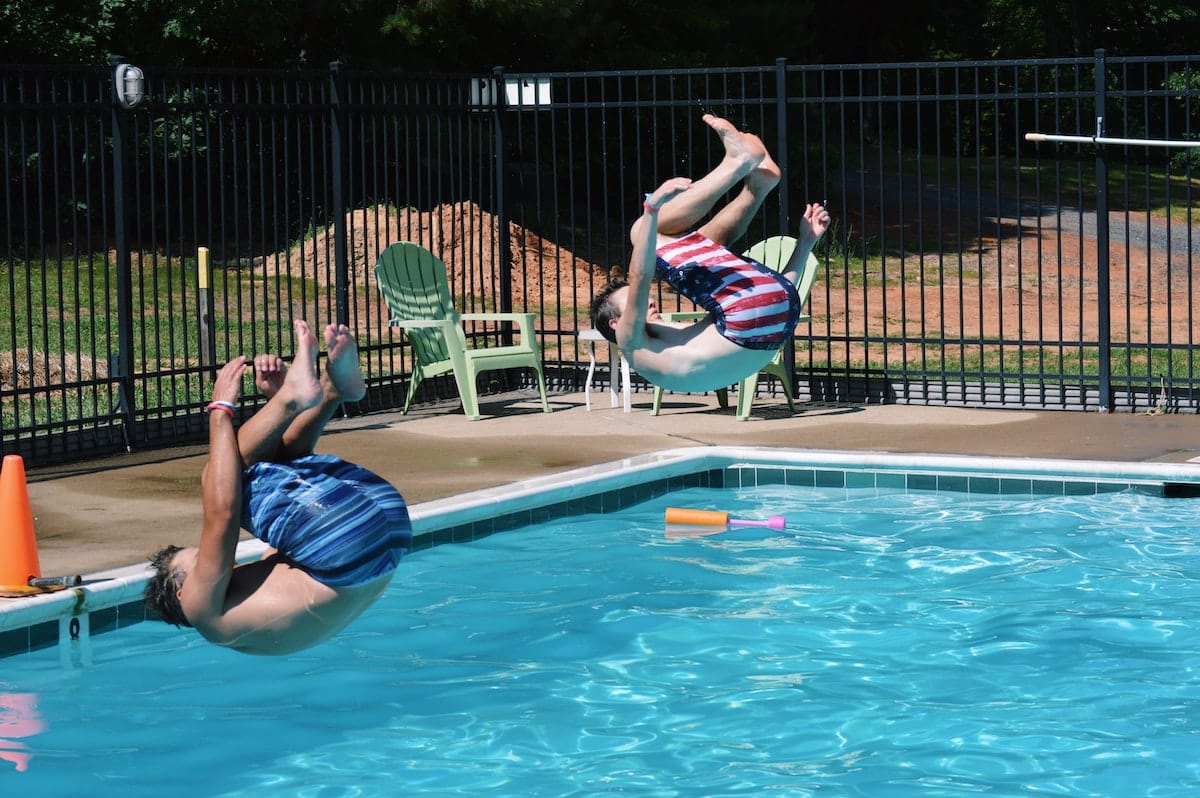 USDC to surpass USDT as largest stablecoin? This report could be key