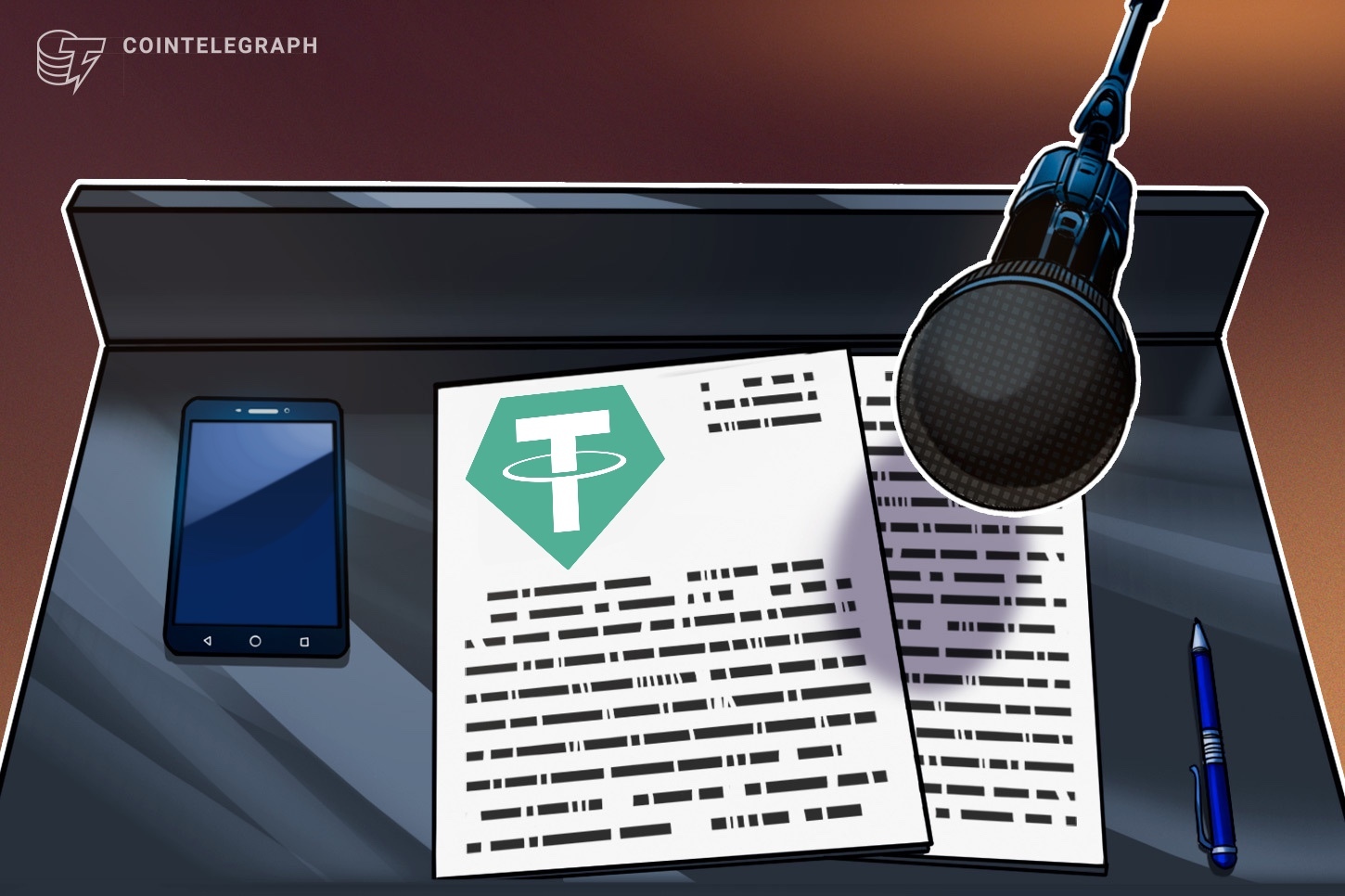 Eager to differentiate itself from contagion-stricken crypto organizations, Tether said:

“It is important at a time like this to highlight that these [Tether’s] reserves have proved tried and true demonstrating consistent resilience during the black swan events that have characterized the market this past year.”

Tether, operator of (USDT), the largest stablecoin and the third largest digital currency by market capitalization, lost its dollar peg for a short while on May 12, at the beginning of the crypto market meltdown.

Tether said that the Nov. 16 announcement was “part of Tether’s ongoing efforts to increase transparency.” Tether has resisted efforts to make it prove the backing of its stablecoin, losing in February a case brought by the Office of the New York Attorney General in 2019 to expose that information. In July, Tether hired BDO Italia to conduct monthly reviews and attestations of its reserves for public release as part of the settlement of that case.

The stablecoin has made its reduction in commercial paper in its reserves to zero quite public throughout the year.

Genesis Global announced by tweet Nov. 16 that it was temporarily suspending redemptions and new loans due to the “market turmoil” arising from the collapse of FTX. Gemini said after Genesis Global’s announcement that it would be unable to meet customer redemptions for five days.

The collapse of the FTX exchange has sent new waves of distress through crypto markets that may continue to be felt for months to come. 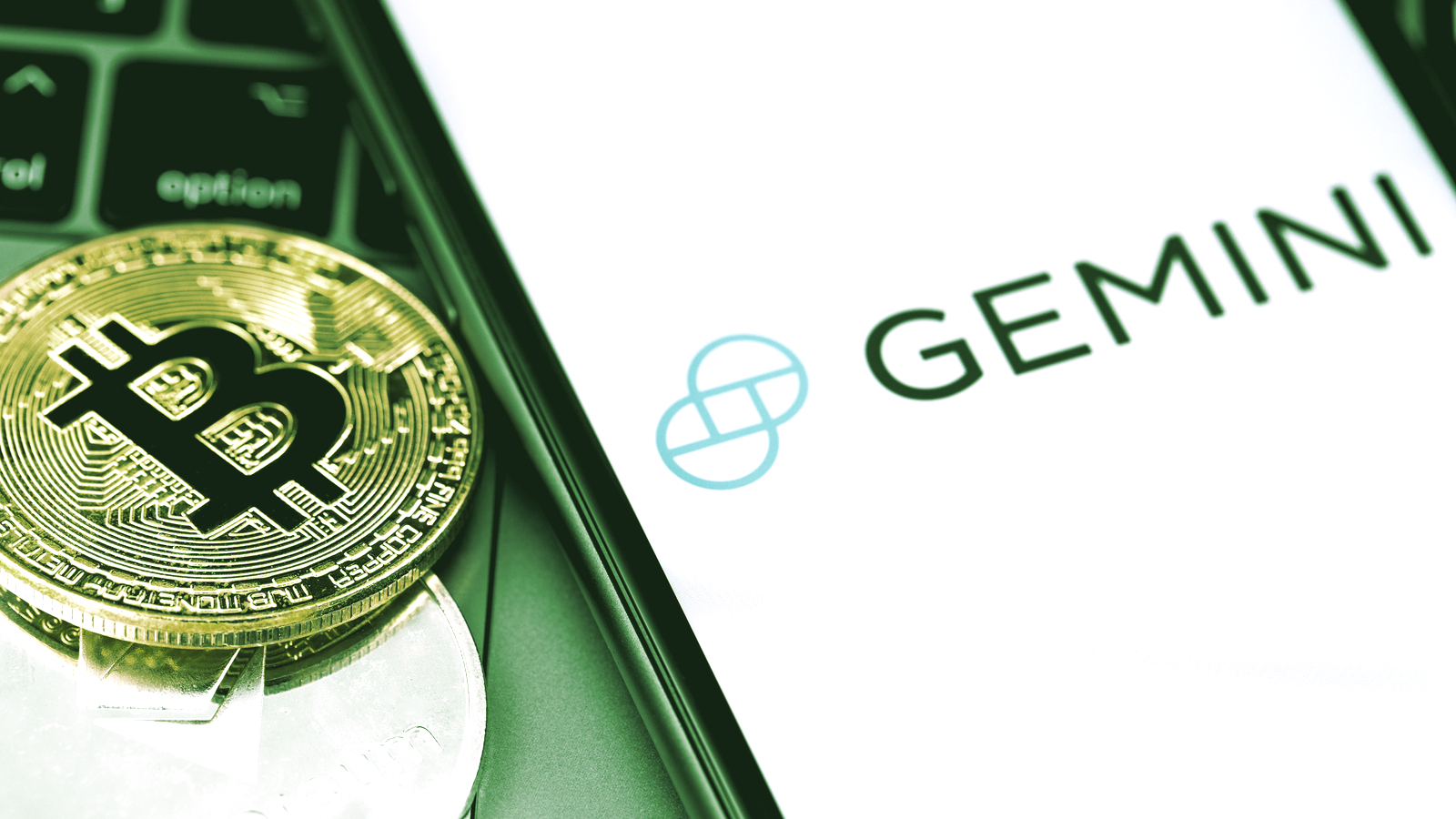 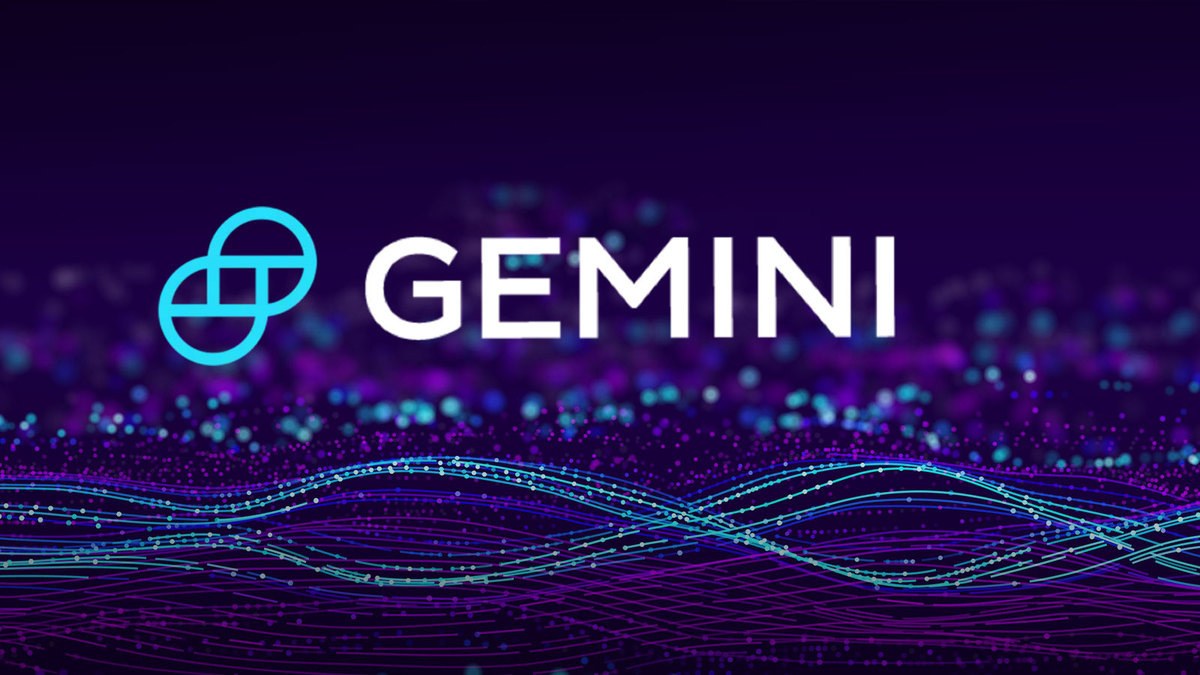 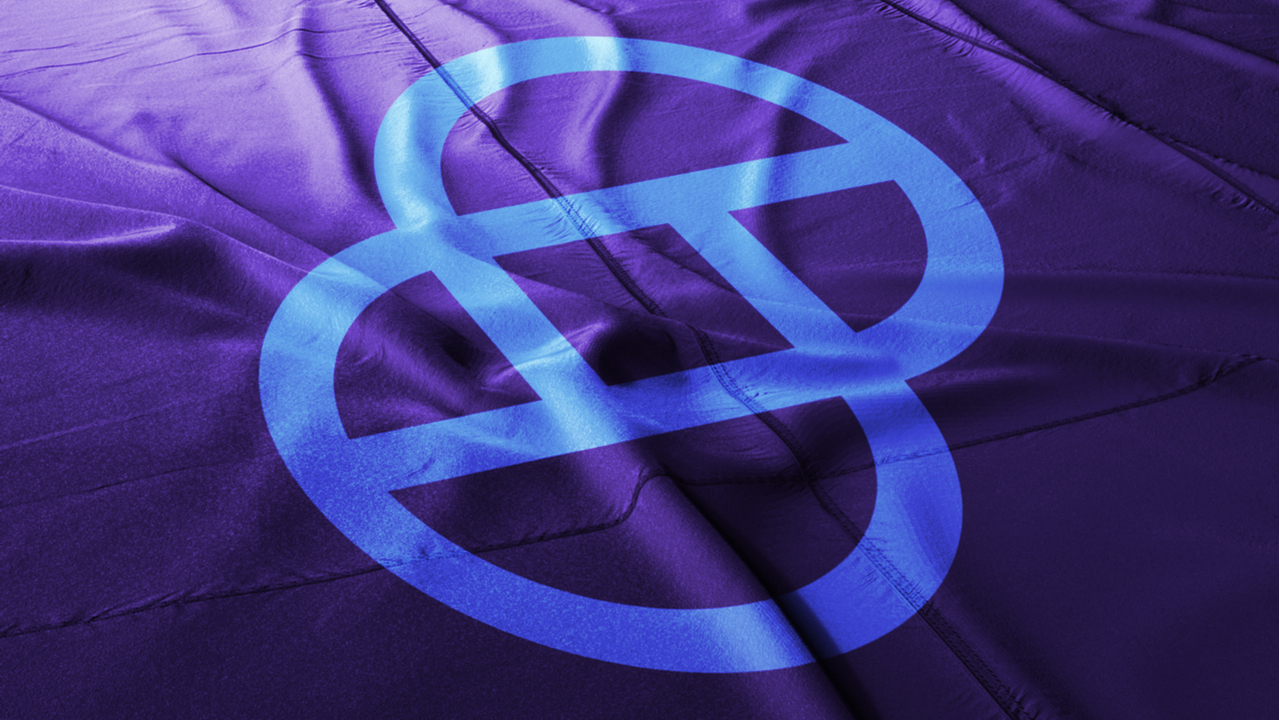