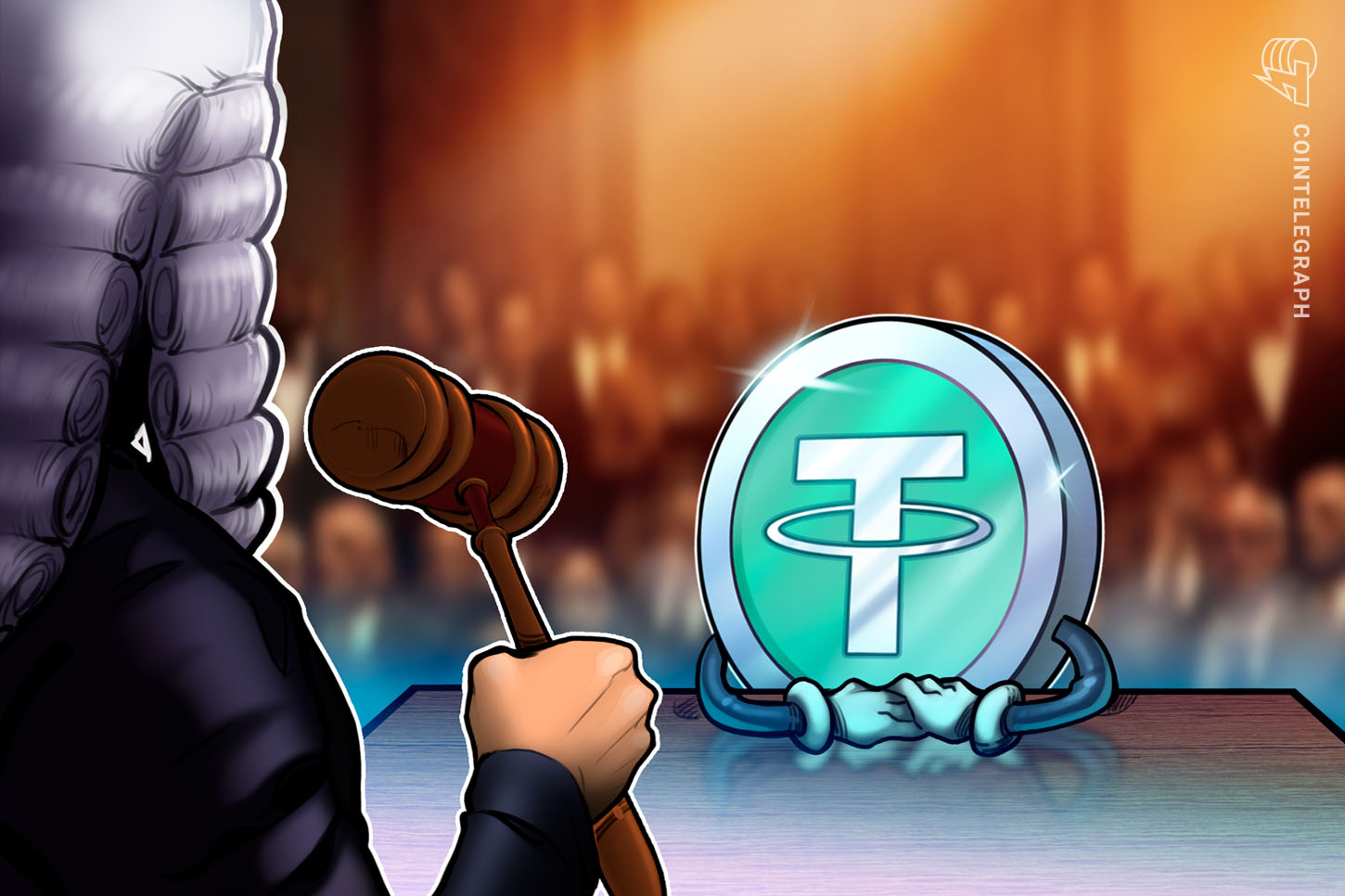 Major stablecoin issuer Tether has reiterated that the company plans to completely rid itself of commercial paper backing for its U.S.-dollar stablecoin USDT.

In a blog post on Wednesday, Tether said it “holds no Chinese commercial paper as of today,” while its total commercial paper exposure has been cut to $3.7 billion from $30 billion one year ago.

By late August 2022, Tether said it plans to decrease commercial paper exposure to as low as $200 million, targeting zero commercial paper holdings by the end of October, the statement reads.

“Tether continues to ensure that it has a diversified portfolio with limits to exposure on individual issuers or assets. Its reduction in commercial paper is a commitment to its community,” the firm said.

The post came in response to the ongoing FUD around Tether, with some reports alleging that Tether’s commercial paper portfolio is 85% backed by Chinese or Asian commercial papers. Tether previously denied the reports in mid-June, stating that such allegations were “completely false.

In the latest blog post, Tether pointed out that false reports pose the “biggest threat to the cryptocurrency industry that currently exists,” adding:

“It is a threat of the same concern as scams, hacks or cyberattacks because the spreading of false information risks not only the reputation of the industry but also each and every member of the community.”

In June, Tether chief technology officer Paolo Ardoino claimed that the USDT has been the subject of a “coordinated attack” by hedge funds looking to short-sell the stablecoin. Ardoino said that Tether has been collaborating with regulators to increase transparency efforts and phase out its commercial paper exposure. 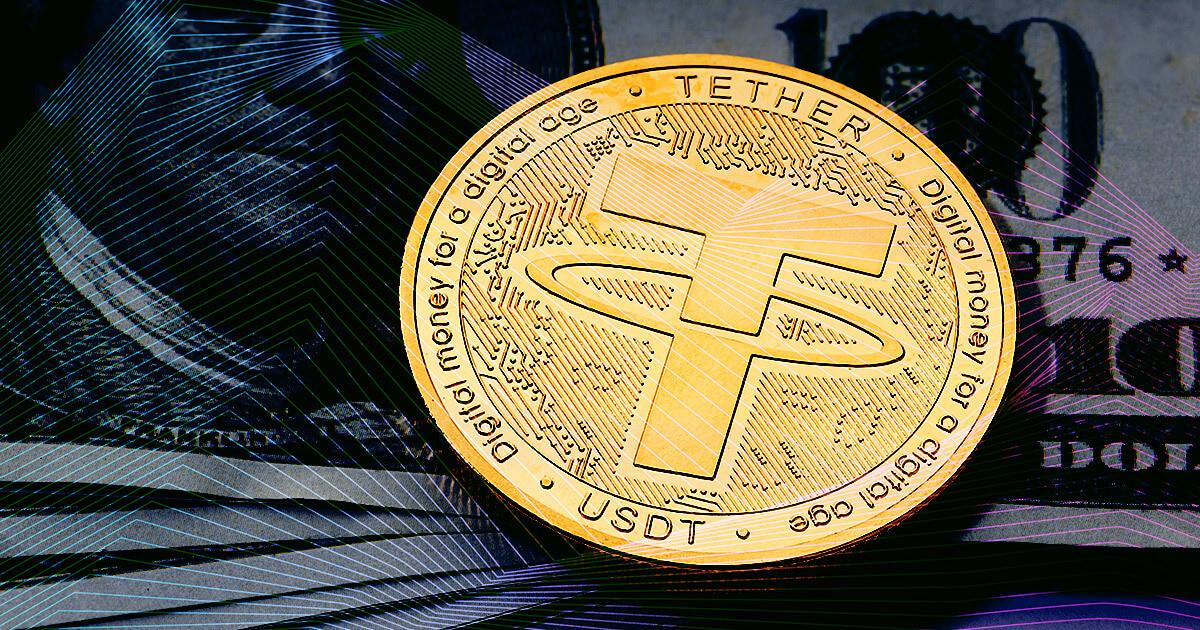 Tether reducing commercial paper holdings down to $3.5 billion by end-July 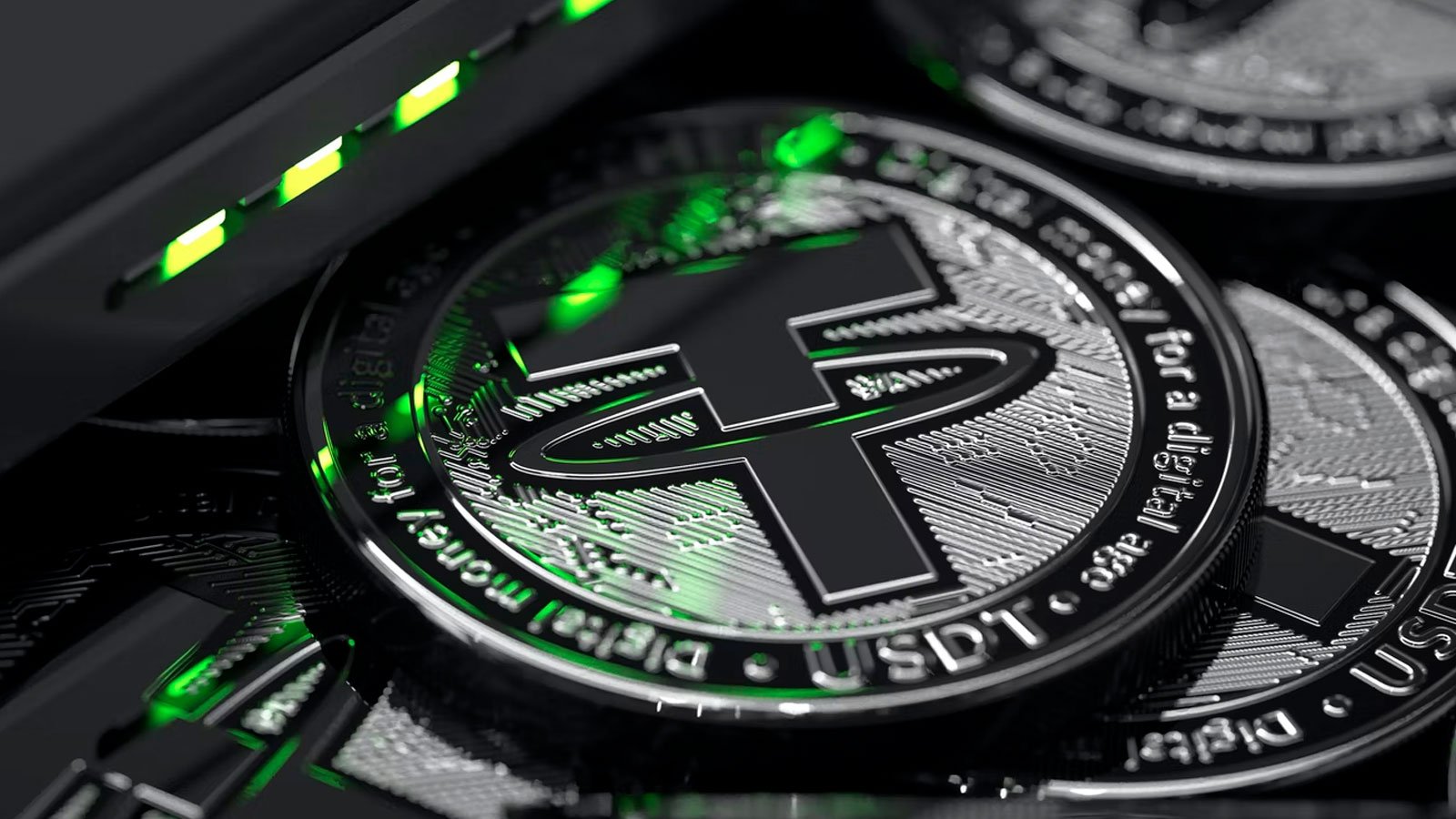 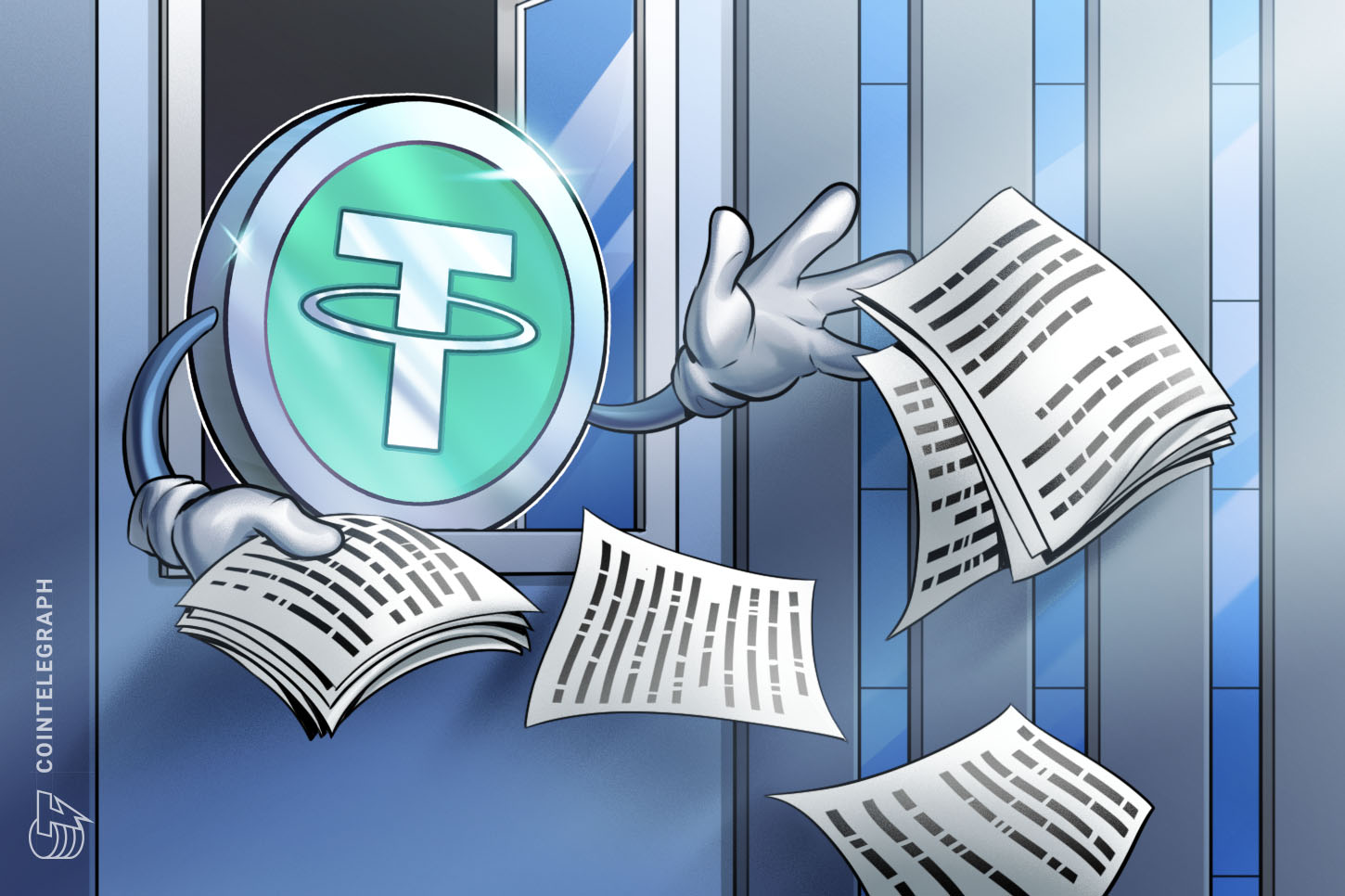