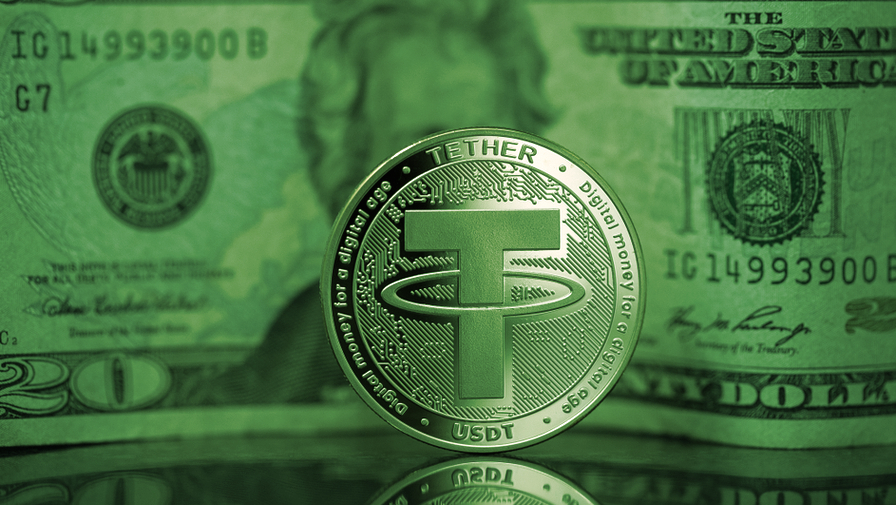 The stablecoin has recovered some but is still trading at $0.98, according to data from CoinMarketCap. It has a market capitalization of more than $81 billion.

Tether’s volatile price action comes amid a tumultuous week for the industry, following the implosion of Terra’s stablecoin UST and a steep 10% drop from market leader Bitcoin.

The coin currently trades at $0.62, according to data from CoinMarketCap.

USDT and UST are two different types of stablecoins. UST is an algorithmic stablecoin controlled by smart contracts, and USDT is backed by Tether’s reserves.

One USDT is issued for one dollar’s worth in an equivalent asset deposited into Tether and vice-versa. According to Tether’s transparency report, these assets include cash, corporate bonds, commercial paper, and other assets.

The reserves of Tether backing USDT includes 83.74% cash and cash equivalent, 4.61% corporate bonds and precious metals, 5.27% of secured loans, and 6.38% of other investments, including digital tokens.

Of that 83.74% cash and cash equivalent figure, the firm reports that just 6.36% is in cash and bank deposits.

Of late, redemptions for these digital dollars have reportedly been high.

Over the past 24 hours, more than $300 million of USDT has been redeemed, a process of converting USDT to cash dollars, according to Tether’s CTO Paolo Ardoino.

During redemptions, a dollar from the reserves is sent to the user and USDT is removed from the token’s supply.

“Honouring USDT redemptions at $1,” tweeted Ardoino. “[more than] $300 million had been redeemed in the last 24 hours without a sweat drop.”

Decrypt has yet to hear back from Tether on the matter.

Other stablecoins, including Circle’s USDC and Binance’s BUSD, which are also pegged to the dollar, are trading at a slight premium against USDT. 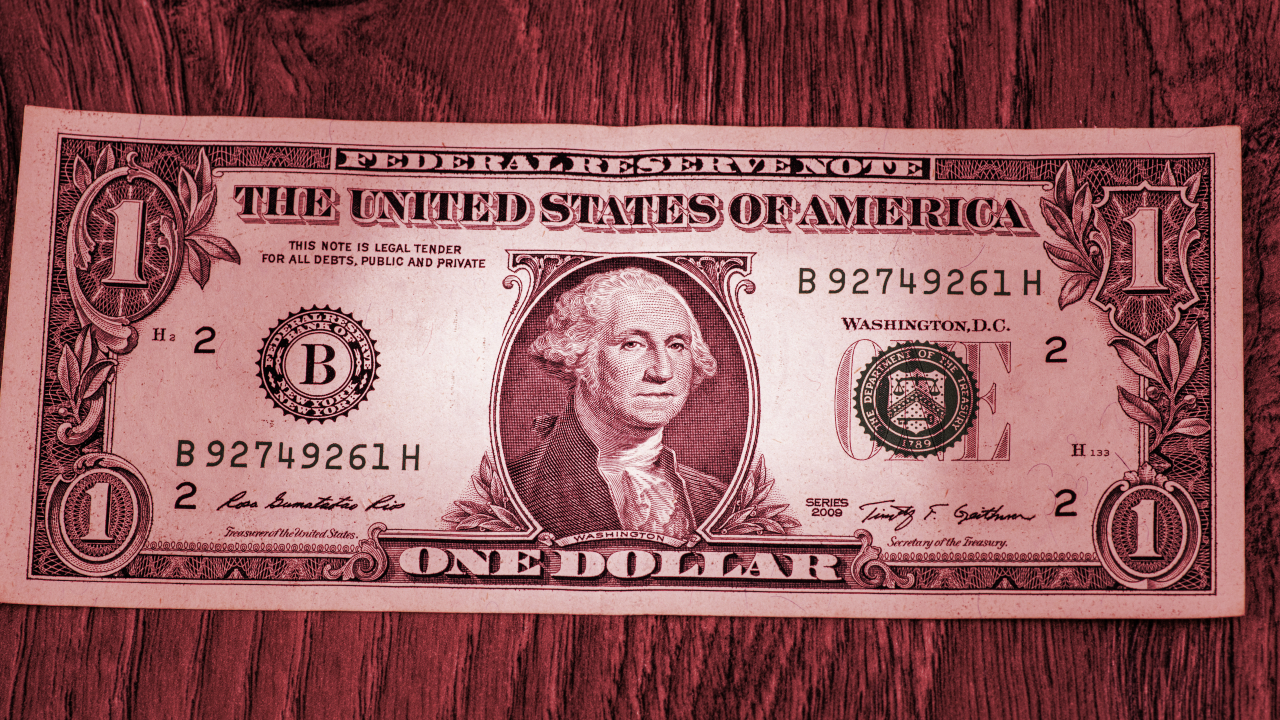