To allay the concerns of global investors Dogecoin’s founder, Shibetoshi Nakamoto believes that the collapse of either the cryptocurrency exchange Binance or the stablecoin issuer Tether might drastically shake up the entire market.

He now has some sound guidance for seasoned investors. He contends that it is preferable to learn about and comprehend the elements of the digital asset market before participating to prevent massive financial losses.

Apparently, if either Binance or Tether goes down, it might be “Game Over for Crypto,” according to Dogecoin co-creator Billy Markus (also known as Shibetoshi Nakamoto).

The American software engineer also outlined that an increasing number of people have realized that too much centralization is a “big weakness.”

“It’s great that more of you are finally finding out what this whole thing is and how the centralized stuff is a huge ol’ vulnerability, but it was like this when you bought too, so don’t worry about the collapse of Binance and/or Tether.”

Nakamoto’s speculation was shared by a number of people, including Jack Dorsey, ex-CEO of Twitter. He referred to the possibility of a meltdown as “game over for the games,” meaning that it would be impossible to continue playing.

Moreover, Markus is certain that this situation would definitely provoke a “bigger than projected Monday market meltdown.”

Cryptocurrency investors have historically responded to disruptions like the recent FTX debacle by selling off their holdings in the market in a frenzy. As a result of all this doubt, some people have even declared Bitcoin “dead.”

Does Bitcoin Stand A Chance?

According to the analyst’s assessment, the leading cryptocurrency is still active and growing in popularity around the world despite having “died” more than 460 times. As a result of its restricted supply, it has become legal tender in countries with struggling economies such as El Salvador and the Central African Republic, and many investors see it as a way to protect themselves from inflation.

Many market participants anticipated that the FTX issue would trigger a domino effect and pull other exchanges into the muck, however, the reality was different and the impact wasn’t as bad.

The largest cryptocurrency exchange, Binance, on the other hand, confirmed that its financial sheet was stable and even increased the amount of its Secure Asset Fund for Users (SAFU) to $1 billion to protect users in a catastrophe.

In addition, the corporation established a recovery fund for the industry, which is intended to assist projects that are having difficulty during difficult economic times.

To disprove the allegations, CEO Zhao publicly said that Binance is establishing an industry recovery fund to assist projects that are otherwise robust but are experiencing a liquidity problem. This will serve to lessen the negative effects of FTX that will continue to cascade. We’ll have more information soon.

Meanwhile, he issued a challenge to anyone seeking additional information to get in touch with Binance Labs. 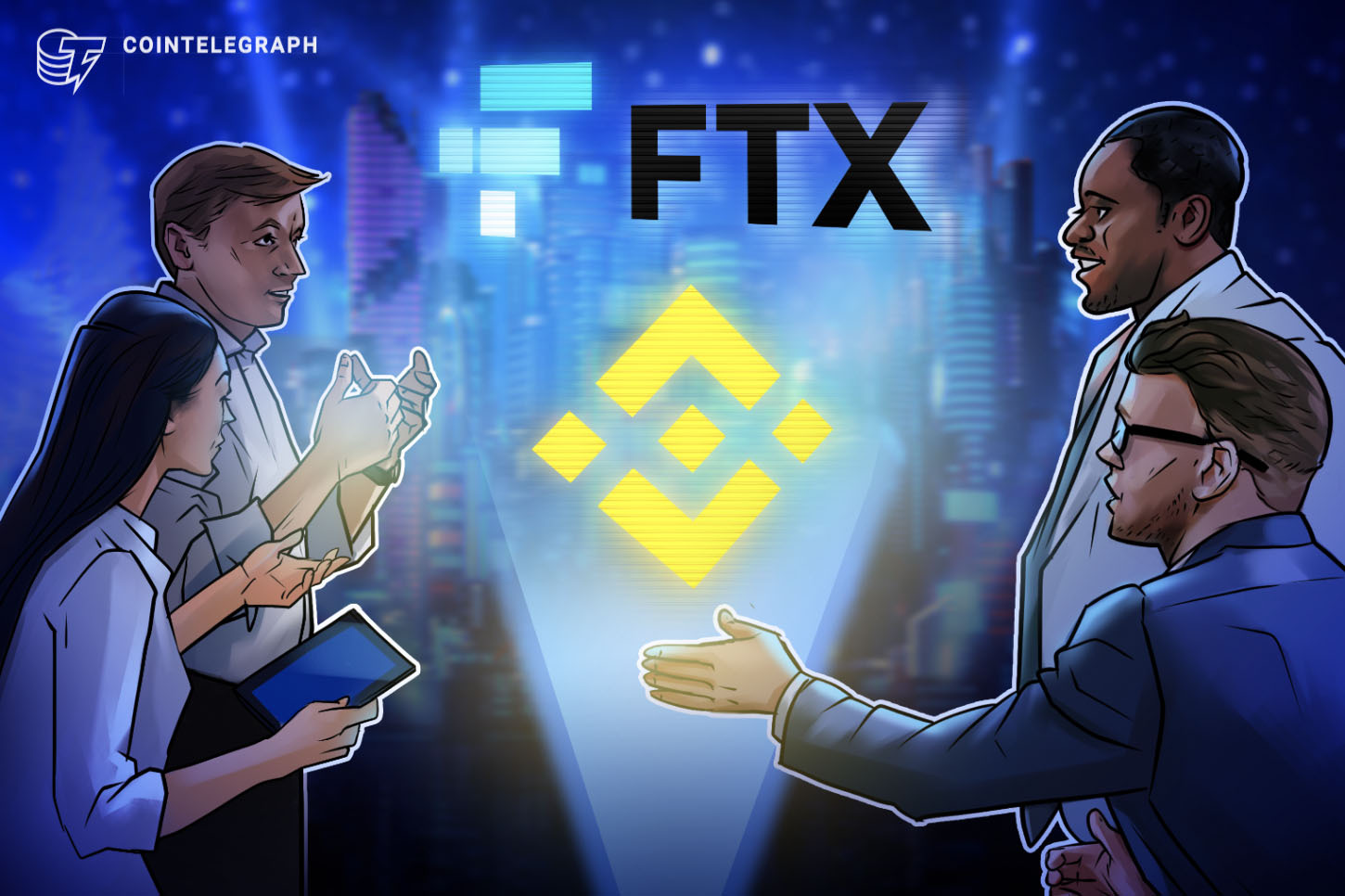 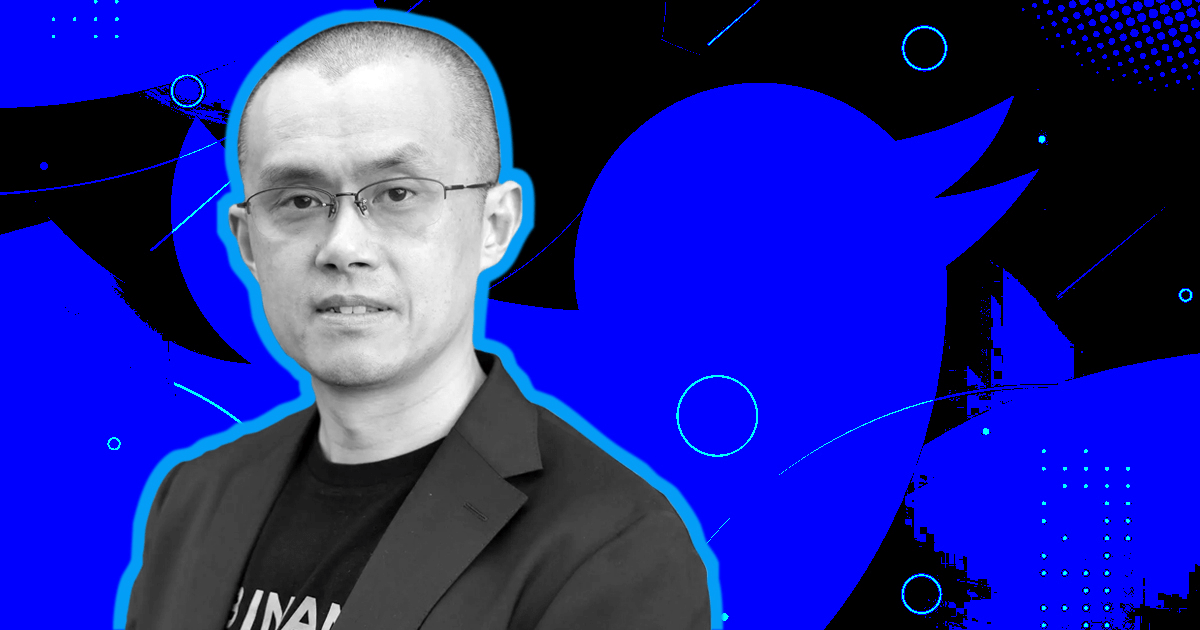