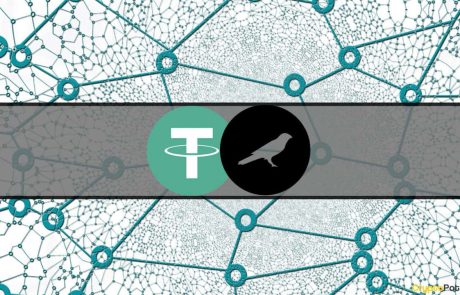 Tether Operations Limited, the operator of Tether.io, has announced the launch of USDT on Polkadot’s canary network – Kusama.

The company said the move will enable developers to compose trustless applications across chains, communities, and networks.

According to the press release shared with CryptoPotato, USDT will be deemed with the asset ID 1984 and utilized to power transactions on Kusama’s first parachain – Statemine at launch.

The parachain enables the deployment of assets, including tokenized artwork and stablecoins in the Kusama network to provide in a cost-effective way and addresses concerns related to security, scalability, and interoperability of blockchains.

“We’re excited to launch USD₮ on Kusama, offering its community access to the most liquid, stable, and trusted stablecoin in the digital token space.For those who believe in the importance of decentralized, permissionless ecosystems, Kusama is a perfect representation of that ethos. It is a platform built to put the control in the hands of its users and we are looking forward to becoming an essential asset in its growing ecosystem.”

“This announcement further solidifies Tether’s position as the most widely adopted stablecoins, having pioneered the concept in the digital token space.”

The issuer of USDT has often been indicted for mismanagement of its funds and misleading users about its reserves.

Recently, two plaintiffs in the US District Court for the Southern District of New York filed a class-action lawsuit against the company for deceiving the consumers regarding the sufficiency of USDT reserves and what those reserves contain. Tether dismissed the lawsuit and claimed it was “nonsense” and “a copycat.”

At the time of writing, USDT has more than $82 billion to its name and is a staple in not just the crypto but the maverick DeFi ecosystem.

Even as it continues to be the world’s largest and widely used stablecoin, the legal hurdles have spurred the need for alternatives while its market share dwindles. Its closest rival – Circle’s USDC – has experienced a massive increase in supply and currently stands at over a $50.6 billion market cap. 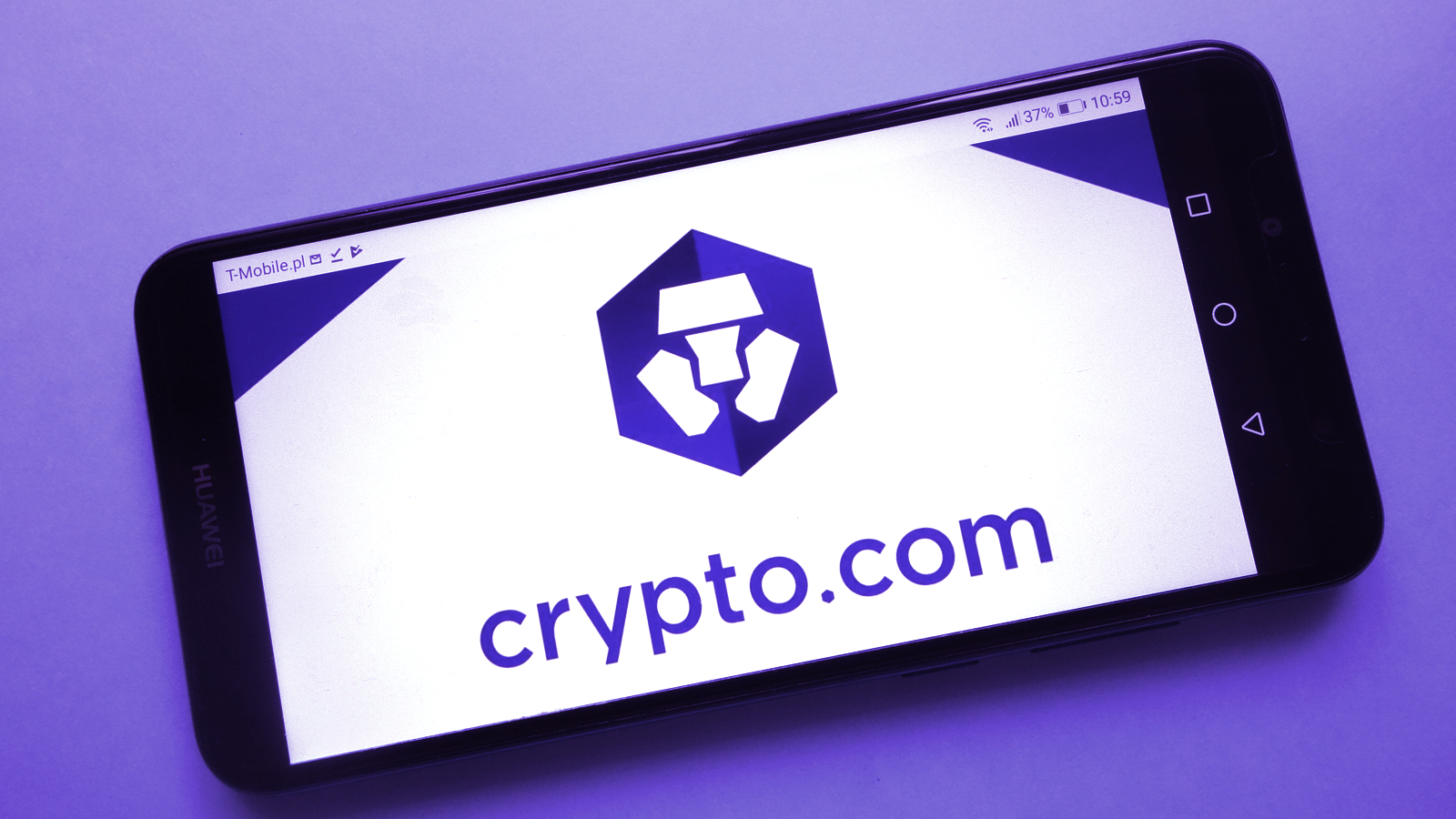 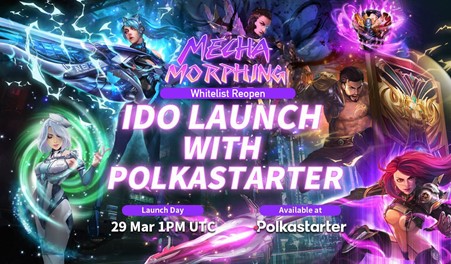 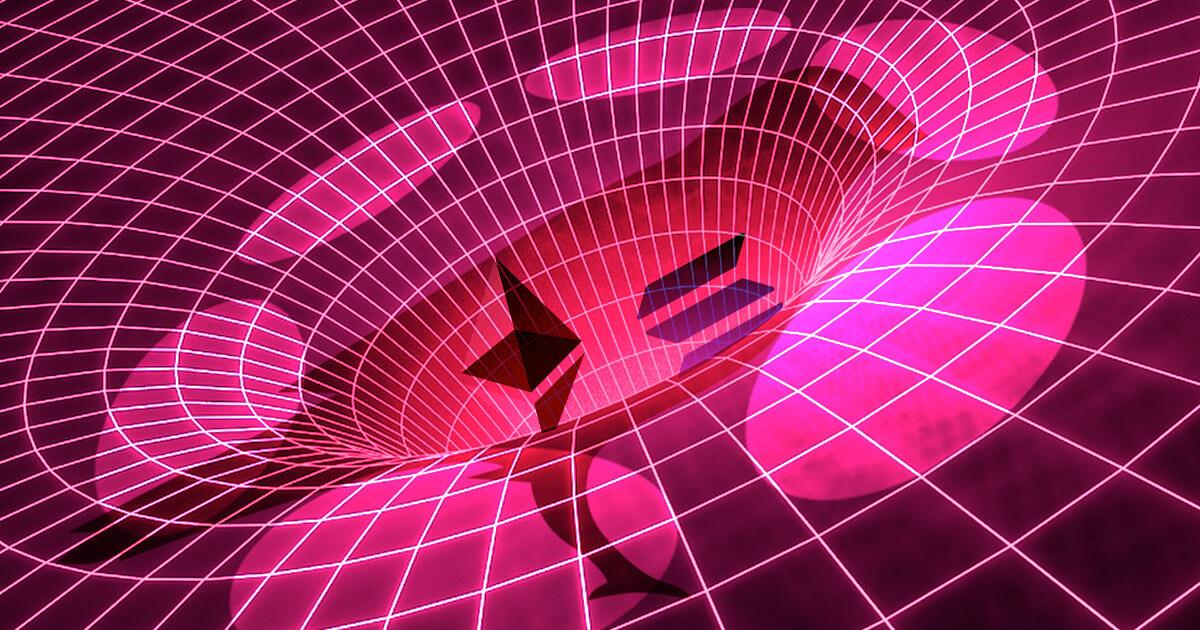