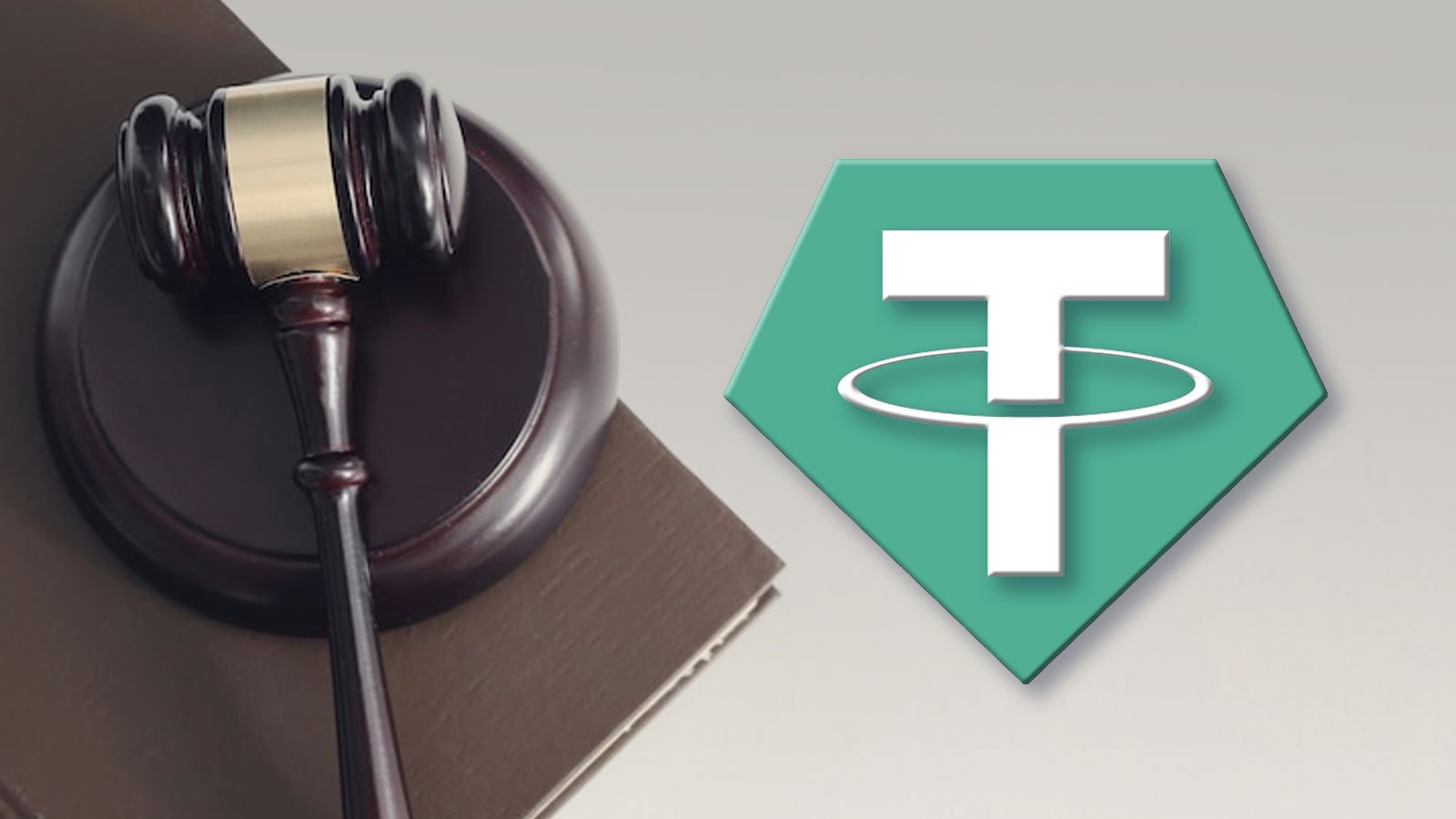 Stablecoin issuer Tether has addressed a recent court order that compels the company to provide financial records that prove the backing of the USDT token.

The company claims that the order is just a "routine discovery matter" in an attempt to downplay it.

Tether has stressed that the order does not substantiate the plaintiff's "meritless claims" in any way.

It is worth noting that Tether argued against producing the documents in question, arguing that it would be too "burdensome" for the defendants.

Tether claims that the dispute was about the scope of the documents that were supposed to be produced by the defendants.

As reported by U.Today, Tether was taken to court back in October 2019 by a group of traders who accused the company of manipulating the cryptocurrency market by creating USDT tokens "out of thin air" and artificially inflating the price of Bitcoin. The plaintiffs are seeking a whopping $1.4 trillion in damages.

Later, Bittrex and Poloniex were added to the massive class action lawsuit.

In its recent ruling, the United States District Court for the Southern District of New York also ordered the controversial company to submit information about its accounts on sister exchange Bitfinex and some other trading platforms.

In November 2019, Tether failed to dismiss the $1.4 trillion lawsuit, describing it as "frivolous." As reported by U.Today, the court dismissed half of the plaintiffs' claims, including racketeering, in late September. 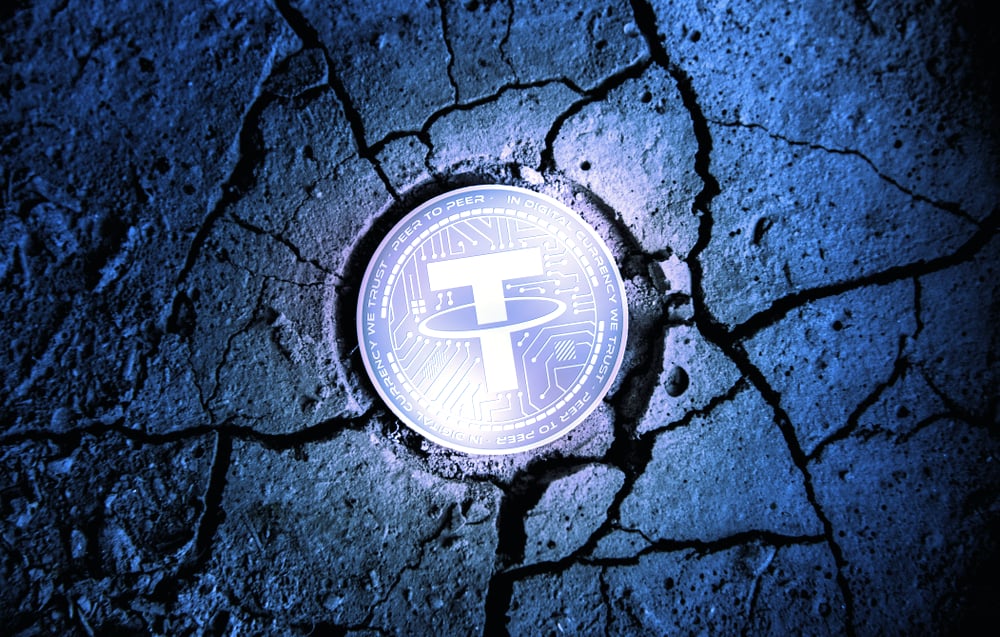 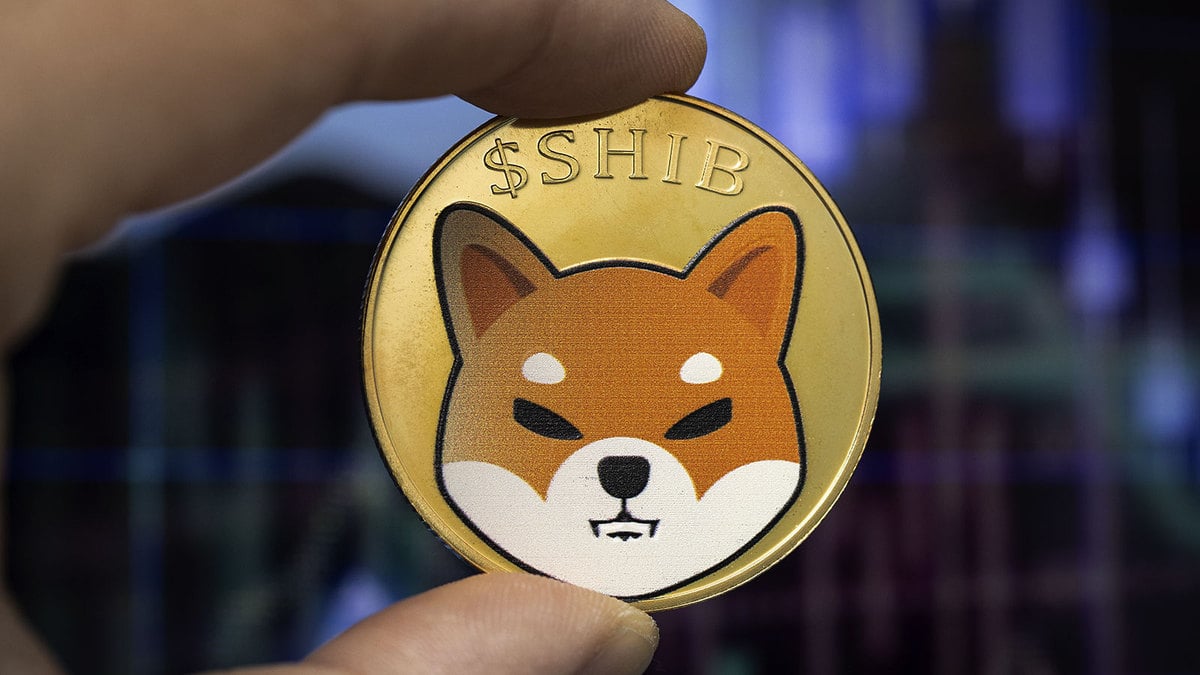 Whopping 1.1 Trillion SHIB Sold by Whales as They Rush to Get Rid of Shiba, Here’s Why 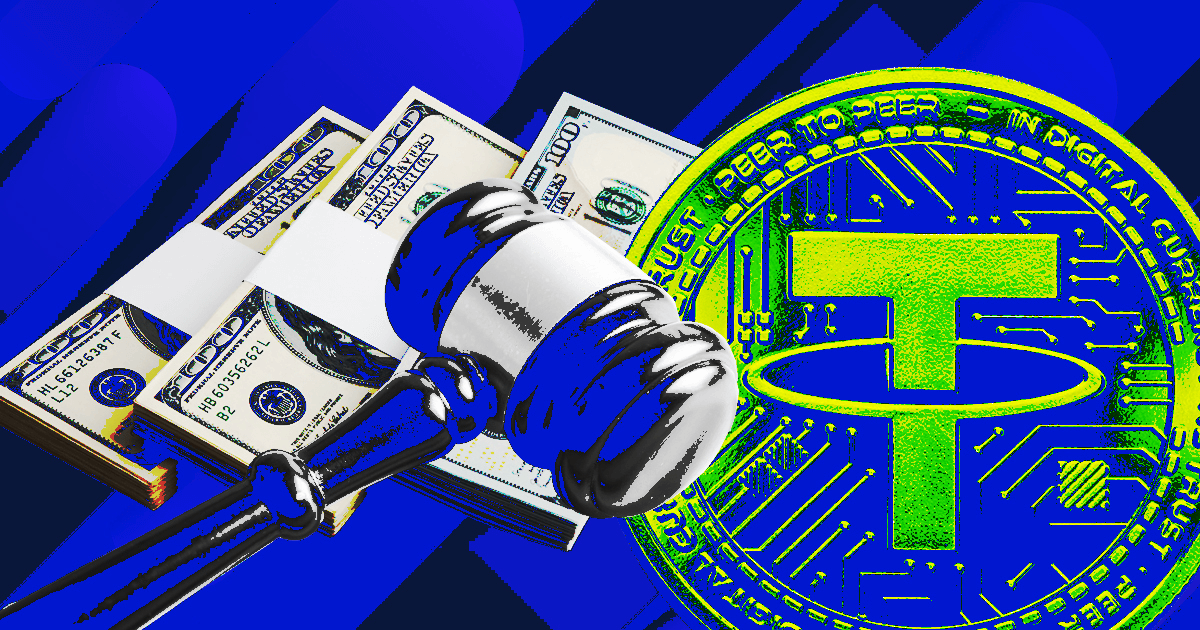