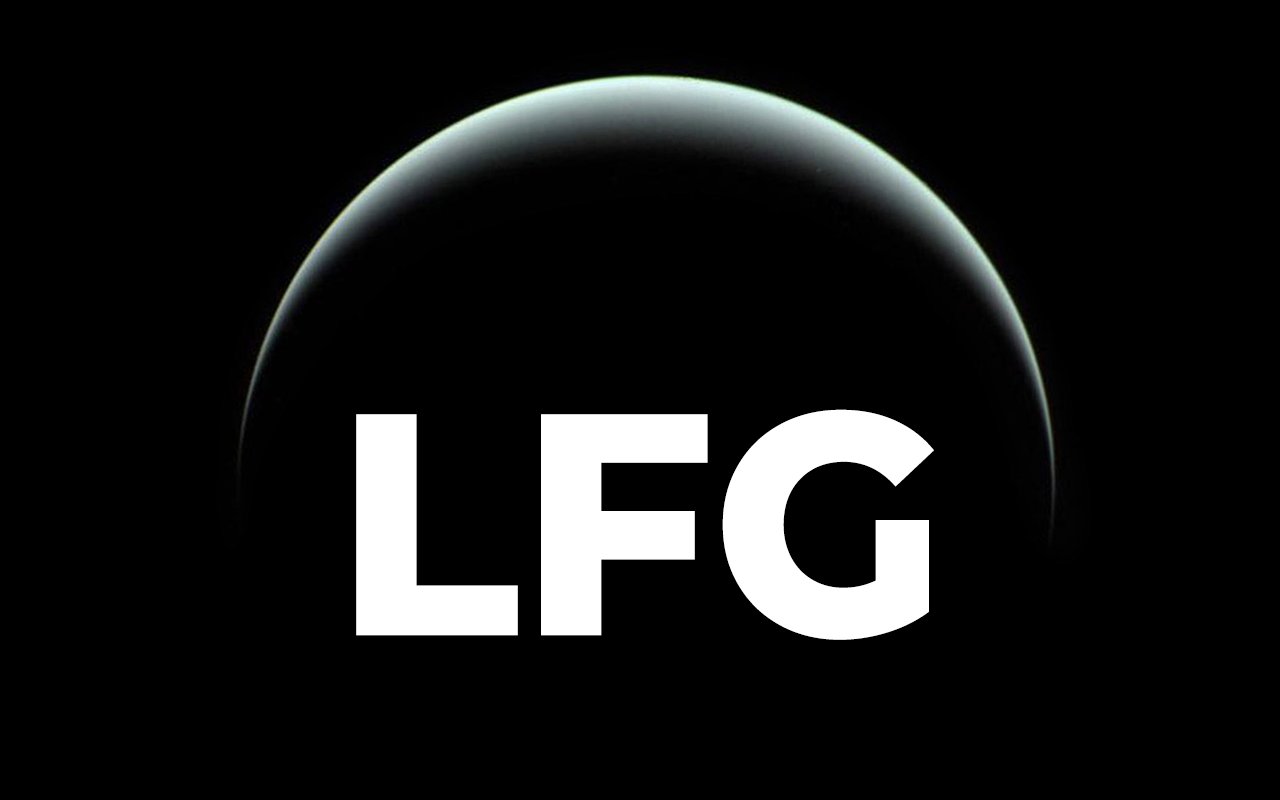 Terra's Luna Foundation Guard started purchasing Bitcoin (BTC) aggressively; as per IntoTheBlock statistics, this policy has already affected one of the most interesting segments of Bitcoin (BTC) wallets.

Terra's $3B Accumulation - One of the largest new holders for Bitcoin has been Terra's #Luna Foundation GuardGiven Terra's recent buying activity, they likely hold between 1k to 10k $BTC at the moment, a group that has received a lot of attention recently. — IntoTheBlock (@intotheblock) March 25, 2022

As unveiled by IntoTheBlock, Terra's LFG is among the largest new Bitcoin (BTC) holders in March 2022. Most likely, wallets with 1,000-10,000 Bitcoins (BTC) are those involved in purchasing.

The IntoTheBlock team attached a chart that shows a significant increase in the number of Bitcoin (BTC) wallets in the 1K-10K segment. This metric smashed the previous historic high and is growing rapidly.

A few days ago this metric eclipsed 2,200 wallets.

As covered by U.Today previously, Terra's LFG started to implement its massive plan to inject $11.2 billion into the largest cryptocurrency.

Recently, they spent the first batch of money ($125 million in equivalent) to fulfill these plans.

Should this scenario come true, Terra's LFG would surpass the largest corporate Bitcoin (BTC) holder, Microstrategy, in the coming weeks.

By press time, Microstrategy is responsible for $5.5 billion in Bitcoin (BTC). 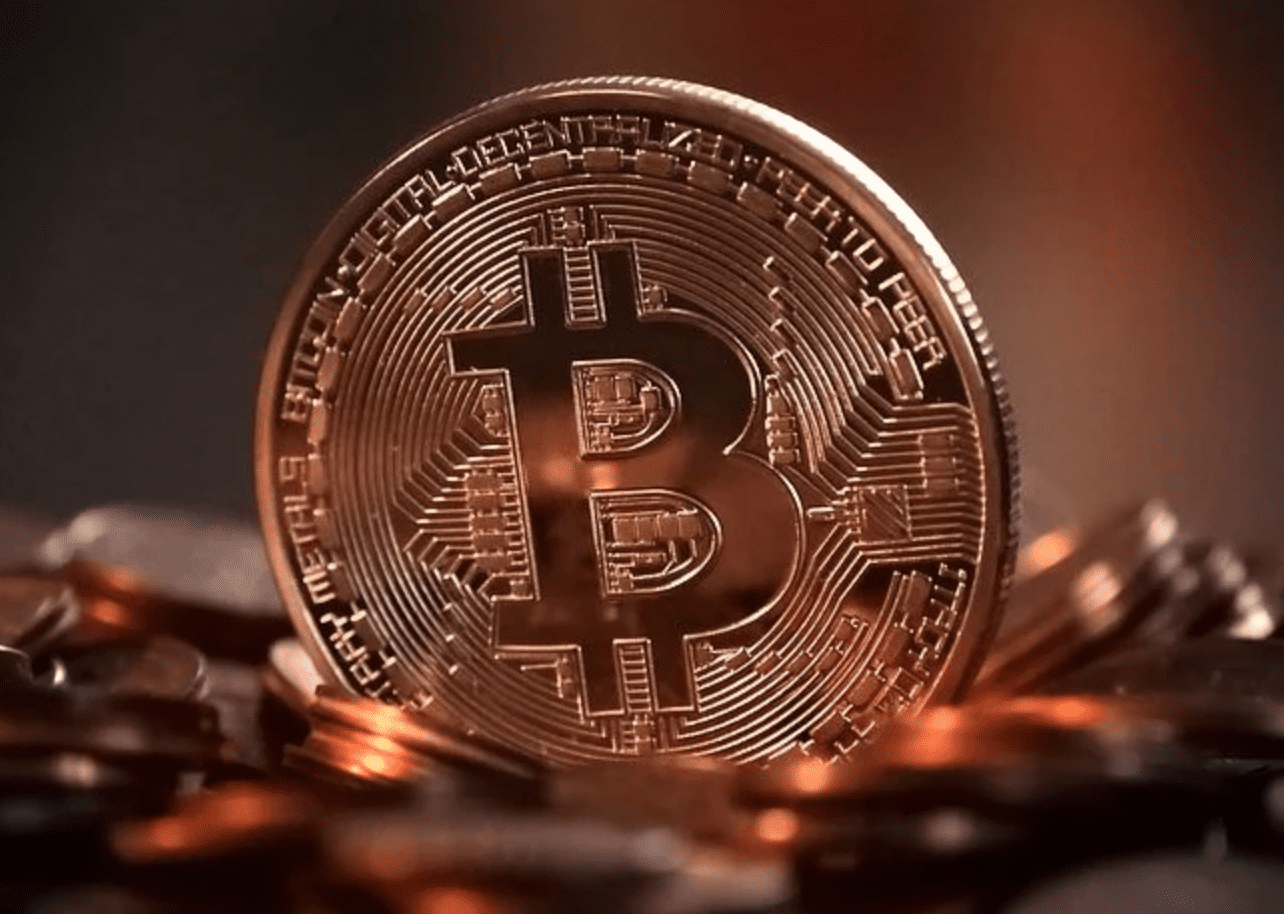 Bitcoin Whales Continue to Add BTC to Their Positions 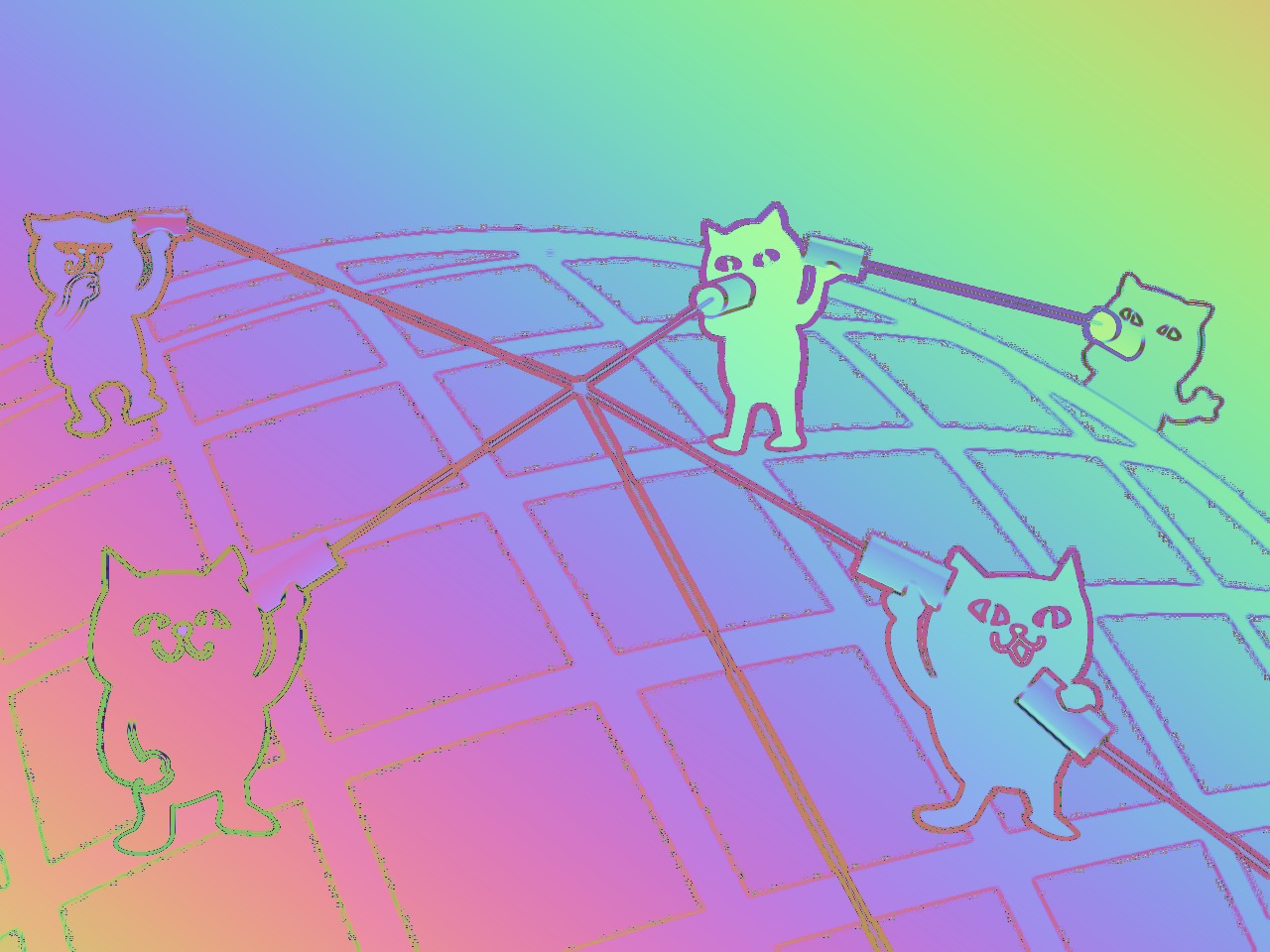 Terra (LUNA) To Buy $3 billion Worth Bitcoin! How will This Impact BTC Price