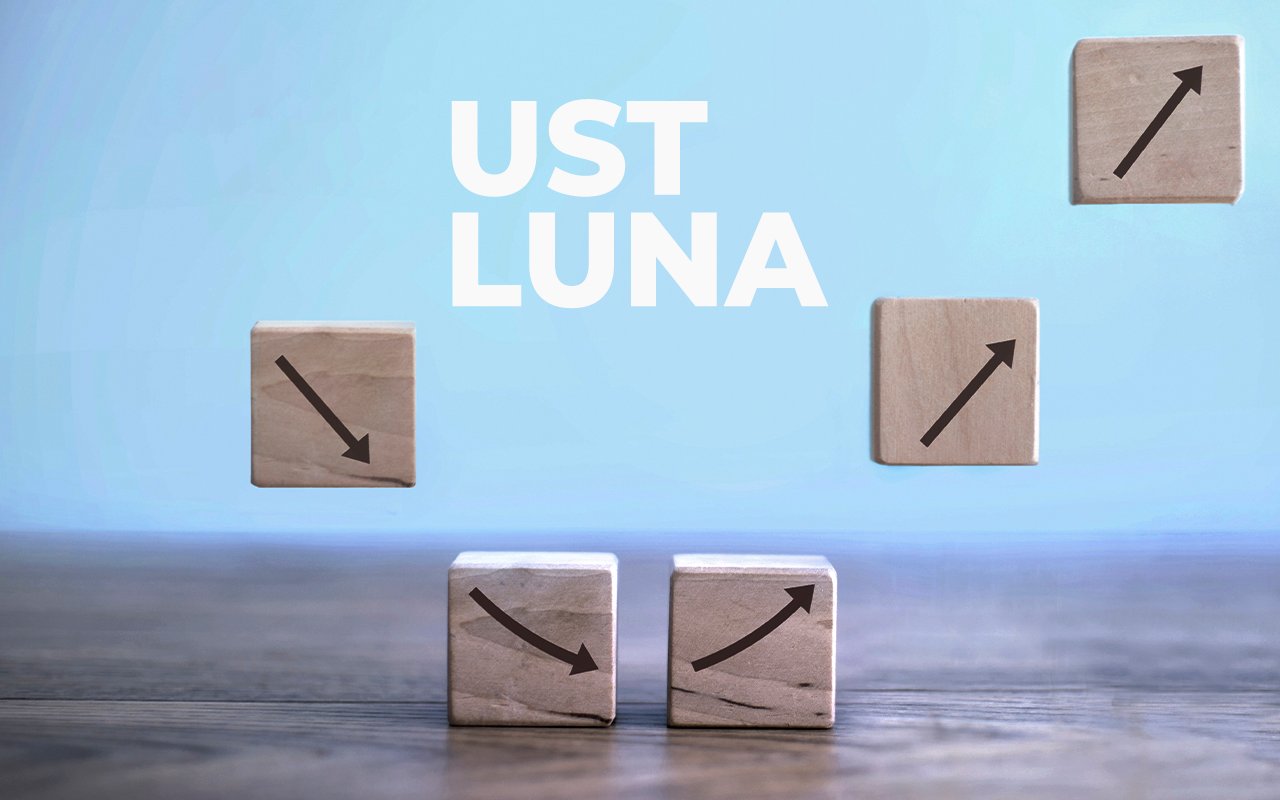 Kwon has taken to Twitter to share the details of emergency proposal 1164. It addresses the unmatched de-pegging of TerraUSD (UST) stablecoin, which is now avaliable with a 57% "discount" to its intended peg to $1 equivalent.

According to him, there is no other way to stabilize the situation besides aggressively destroying the UST tokens that are leaving the market. This, in turn, will increase the UST price and make it closer to the regular 1:1 peg to USD.

As such, Do Kwon proposes to increase the "minting capacity" of the protocol from $293 million to $1.2 billion in equivalent: it will help to accelerate the process of token burning.

By press time, 34.5% of LUNA enthusiasts has voted for the proposal; almost everyone supported its implementation.

As covered by U.Today previously, following the massive Bitcoin (BTC) collapse, investors started aggressively withdrawing their liquidity from UST and associated mechanisms. As a result, it lost its peg to the U.S. Dollar, while its underlying asset, Terra (LUNA), collapsed by 95%.

Meanwhile, one of the key figureheads of SushiSwap (SUSHI) and Polygon's chief informational security officer, Mudit Gupta, compares this collapse with one of the bloodiest dramas on the financial markets:

I don't think the crypto space has ever seen anything of this magnitude and severity before. Even the DAO hack feels nothing compared to the Terra crash. This is going to have long-lasting consequences. It's bad for the whole space. (...) This feels very similar to Lehman Brothers situation in 2008 that caused a financial crisis. It didn't matter if other companies were doing well or not. Everything tanked.

According to him, the crash of the second largest smart contracts platform will leave no crypto business unaffected. 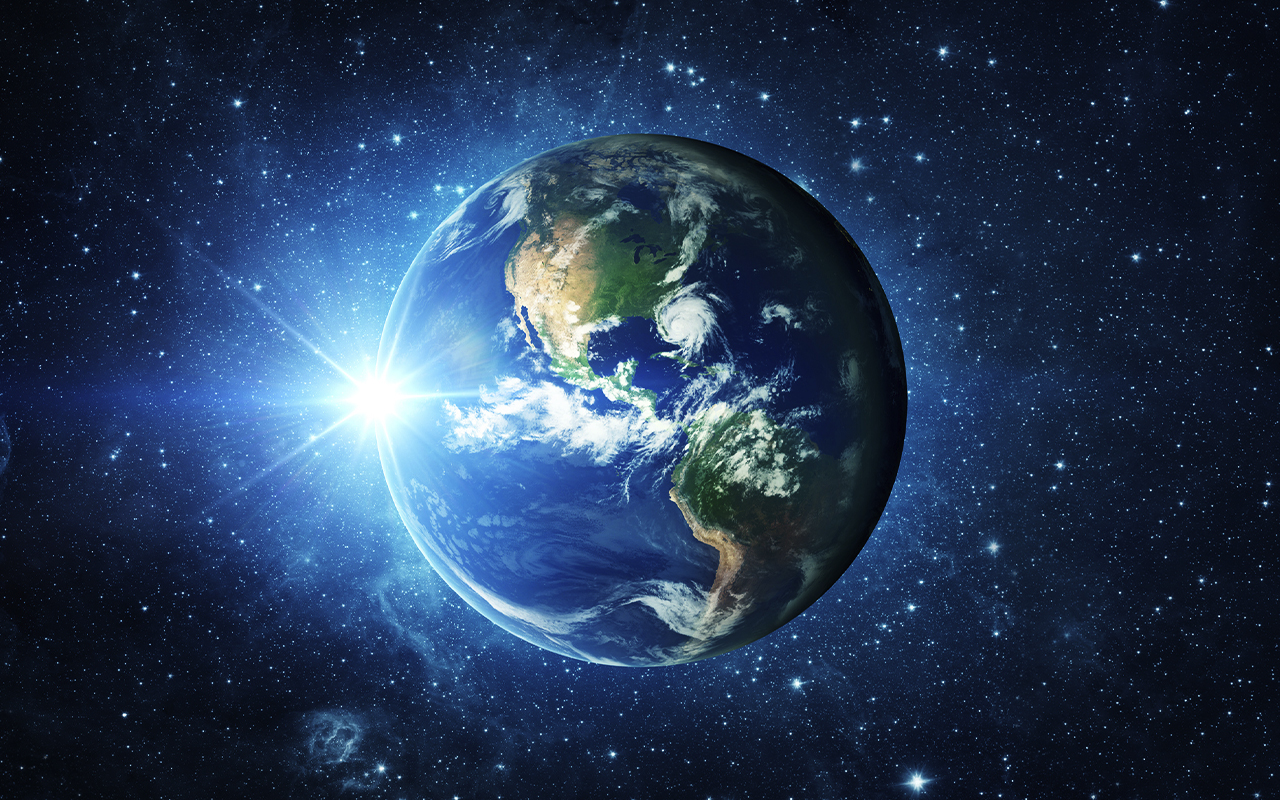 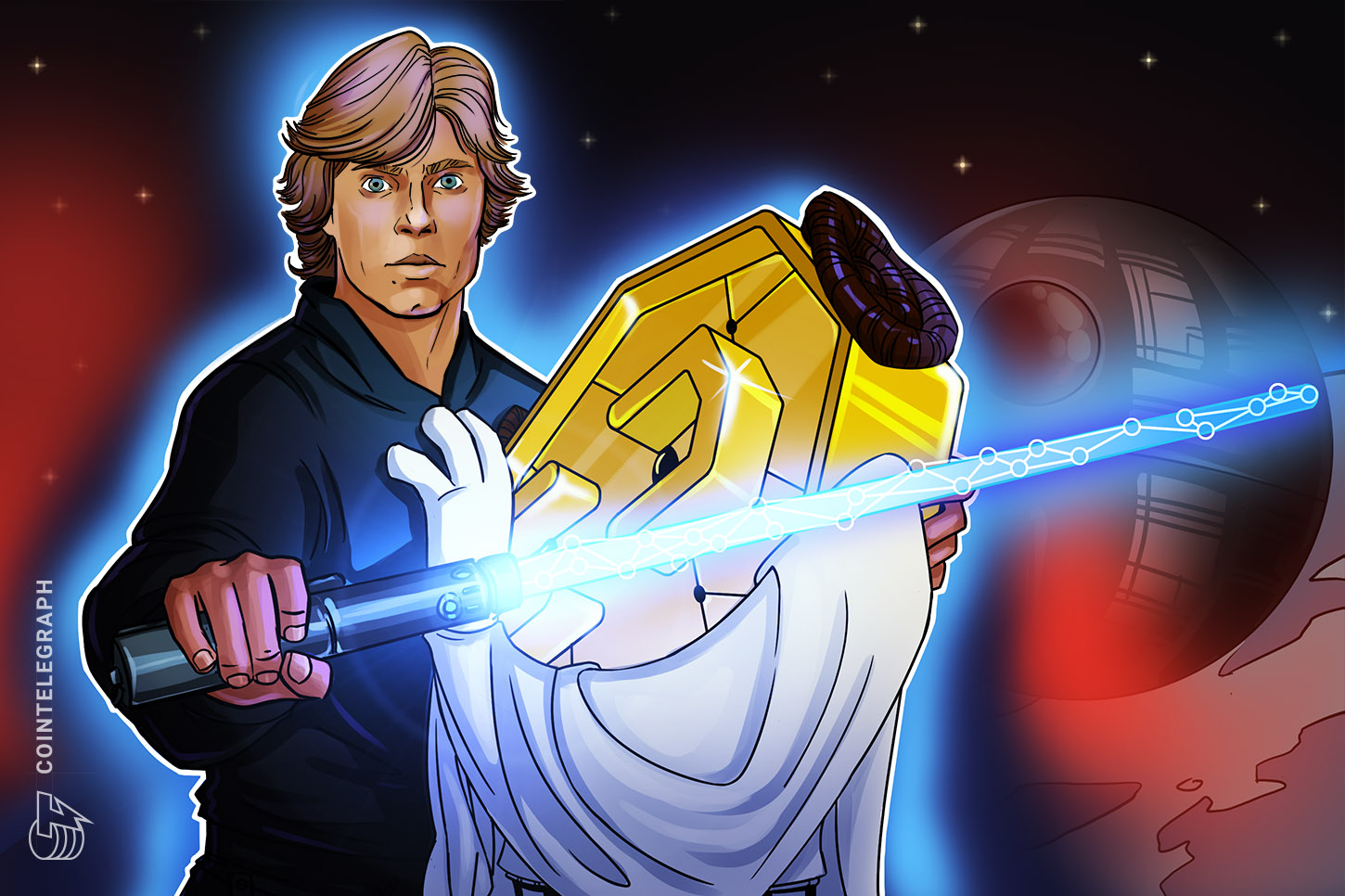 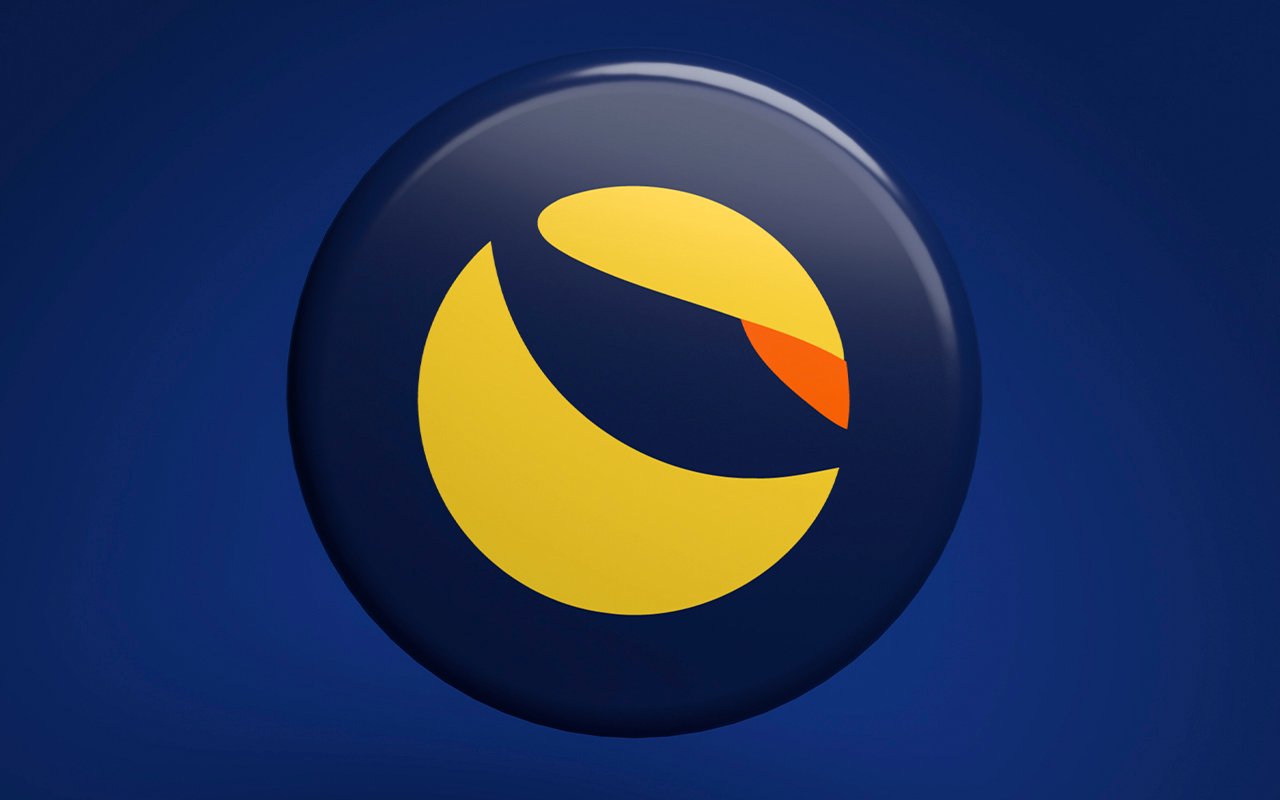