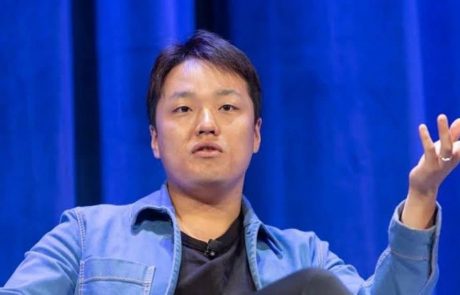 Terra’s entire ecosystem has been at the forefront of everything crypto in the past few days. Its stablecoin – UST – lost its peg. LUNA – the other cryptocurrency of the ecosystem – lost 99.9% of its value in days and keeps crashing.

Do Kwon – the CEO of Terra – has been in the center of many discussions in the cryptocurrency industry as of late, and in a recent interview, he said that “there’s entertainment in watching companies die.” Ironic.

A couple of days ago, UST – the algorithmic stablecoin of the Terra ecosystem – lost its peg. Albeit not a first for UST, this time, it was different.

At the time of this writing, UST is trading at 0.63 USDT, which is far away from dollar parity. It’s also important to keep in mind that its price dropped to a low of 0.225 USDT (on Binance).

When this happens, the way that UST’s algorithm works is that it allows users to redeem 1 UST and get $1 worth of LUNA. And since UST’s price is below $1, there’s a massive arbitrage opportunity.

Now, this, in turn, creates another problem – traders have means of acquiring LUNA at below market price, and the bigger the difference to the peg is, the larger the discrepancy will be. What is more, this mints new LUNA tokens, diluting existing supply and creating a literal infinity loop where so long as UST’s price is below the peg, the arbitrage opportunity will never cease to exist.

This is the reason for which LUNA’s price has crashed by 99.9% in the past few days, and its supply expanded viciously – from 460M yesterday to over 12B today, and it keeps on increasing.

Do Kwon 8 Days Ago

Many community members, including influencers, prominent analysts, traders, and well-known investors, brought up the point that LUNA had managed to attract a lot of retail interest in the past year because of its meteoric rise.

It’s safe to say that a lot of the people who failed to see this coming lost a lot of money. Protocols that are also related to UST and its mechanics are going through massive turmoil as well.

Do Kwon, known for his eccentric meme-like comments a la “your size is not size,” and many more, was also talking to one of the biggest chess streamers – Alexandra Botez – exactly eight days ago. Botez asked him how many of the new companies that are entering the industry now are going to stay versus how many will fail.

95% are going to die. But there’s also entertainment in watching companies die too.

The rest is history. 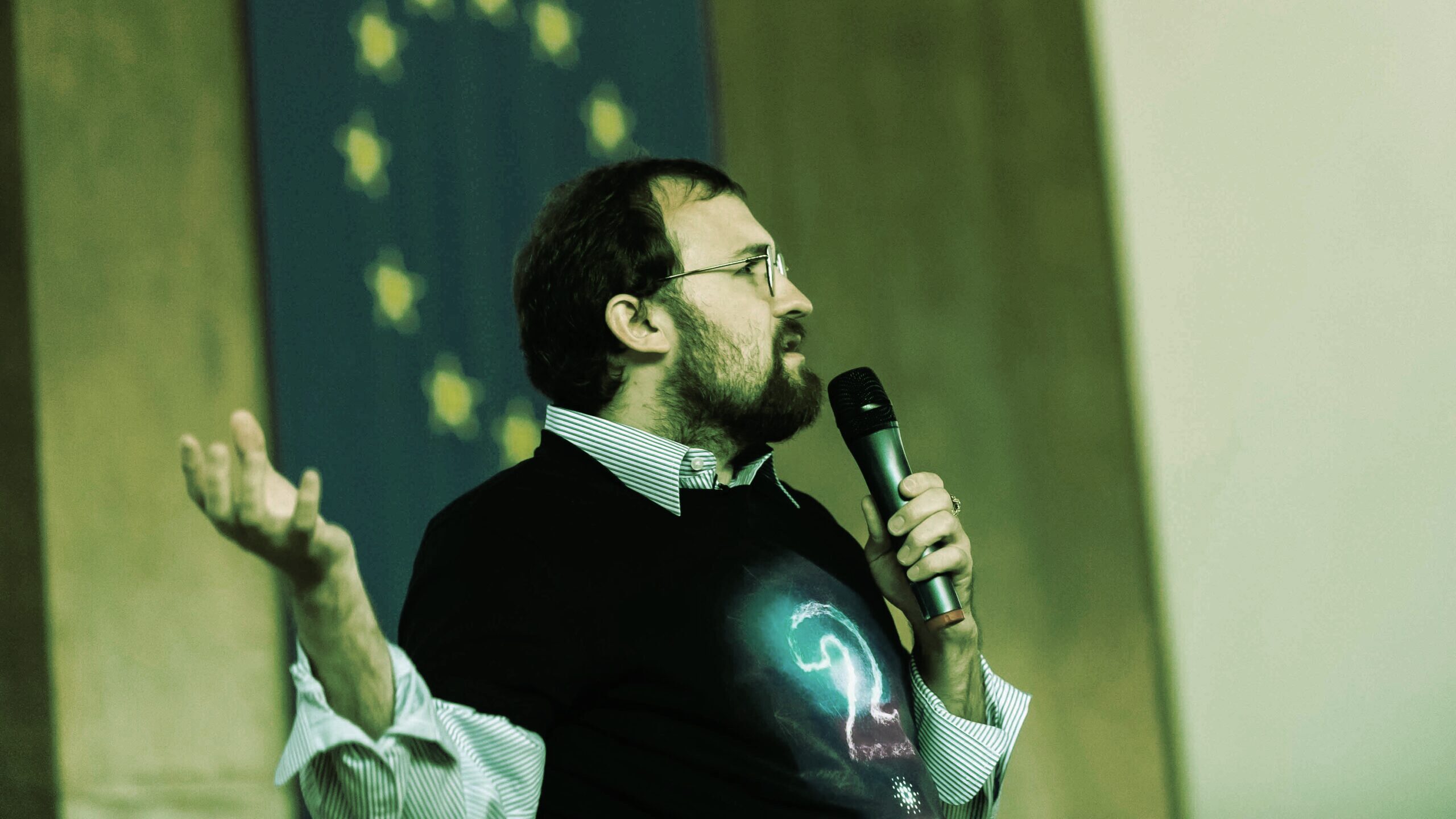