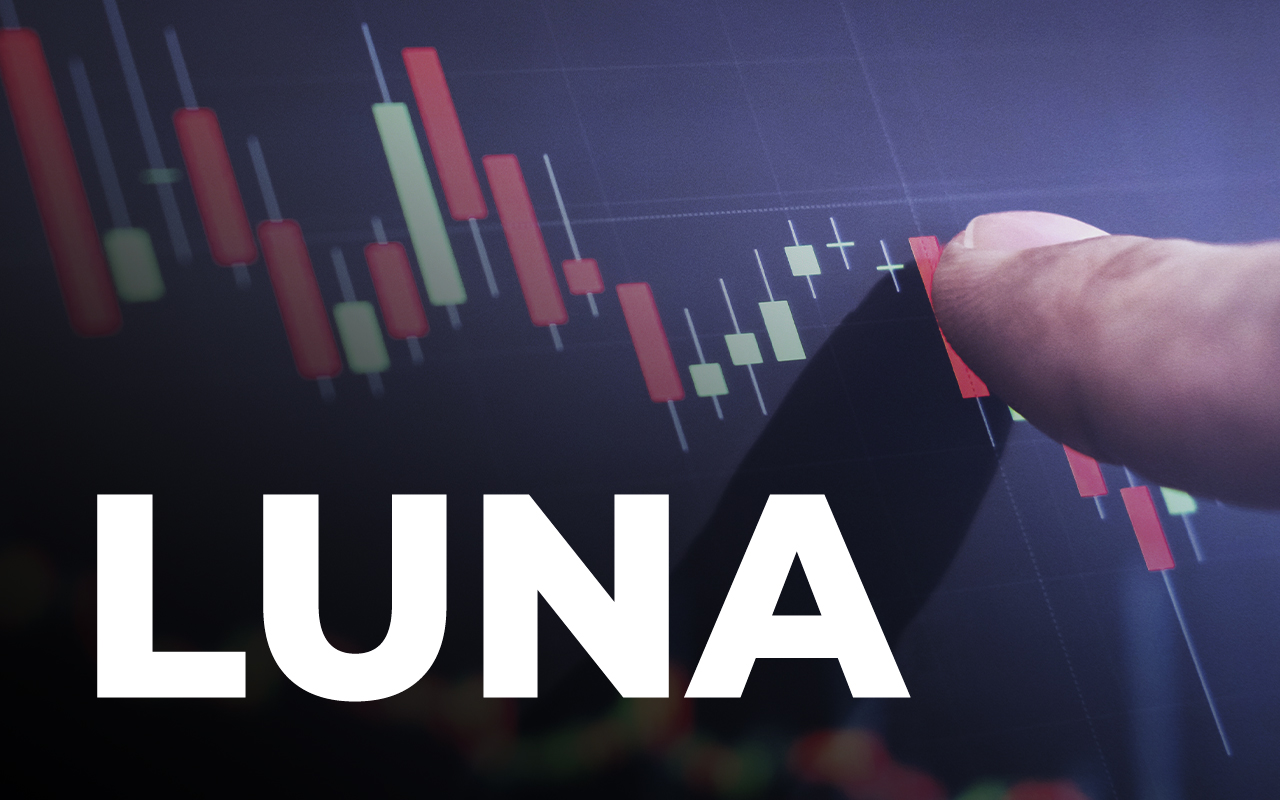 CEO of Euro Pacific Capital and gold investor Peter Schiff has taken to Twitter to comment on the recent collapse of LUNA to zero.

He has likened Bitcoin to Terra and said that LUNA has compromised the "buy the dip" concept for the whole cryptocurrency market.

"This can happen to any crypto"

Schiff tweeted that the case of Terra's LUNA and its stablecoin, UST, that lost its peg recently (and the Terra blockchain has been halted) has provided a great example of why investors should not buy the dip of cryptocurrencies.

He pointed out that on May 12, LUNA plunged 98% from its recent peak of $116. He addressed the tweet to those who rushed to buy LUNA on the dip and lost another 99.3% earlier today.

This can be the case with any digital currency, he tweeted, including Bitcoin.

While replying to a comment from a Twitter user, Schiff mentioned that things for LUNA have changed, almost instantly becoming as bad as possible. The same may well happen to Bitcoin, he added, since the concept here is the same; this week people like Bitcoin and "next week they may not."

The collapse of Terra's stablecoin, UST, and its native token, LUNA, pushed the flagship cryptocurrency, Bitcoin, further down. On May 12, BTC fell 17.31%, reaching a low of $26,250.

Earlier this year, Schiff tweeted that he expected Bitcoin to go below $10,000 should it break significantly below the $30,000 level. 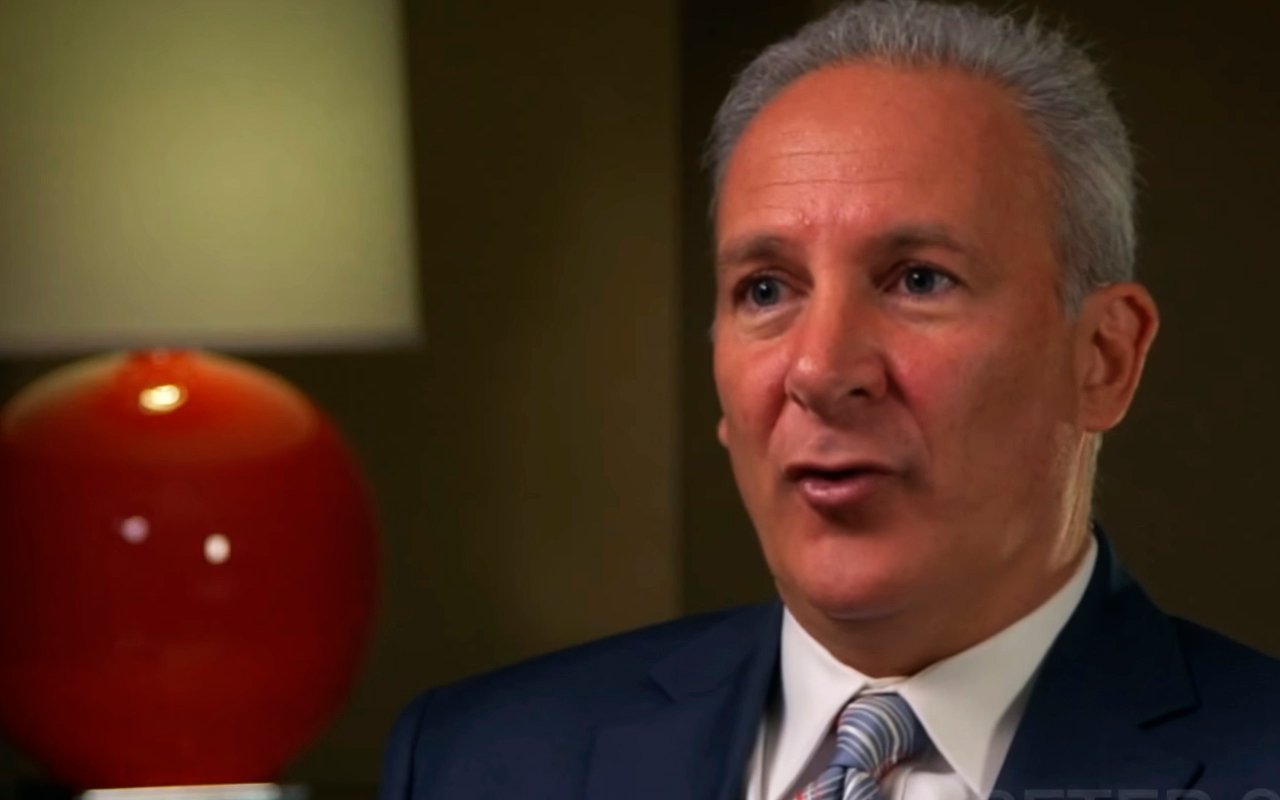 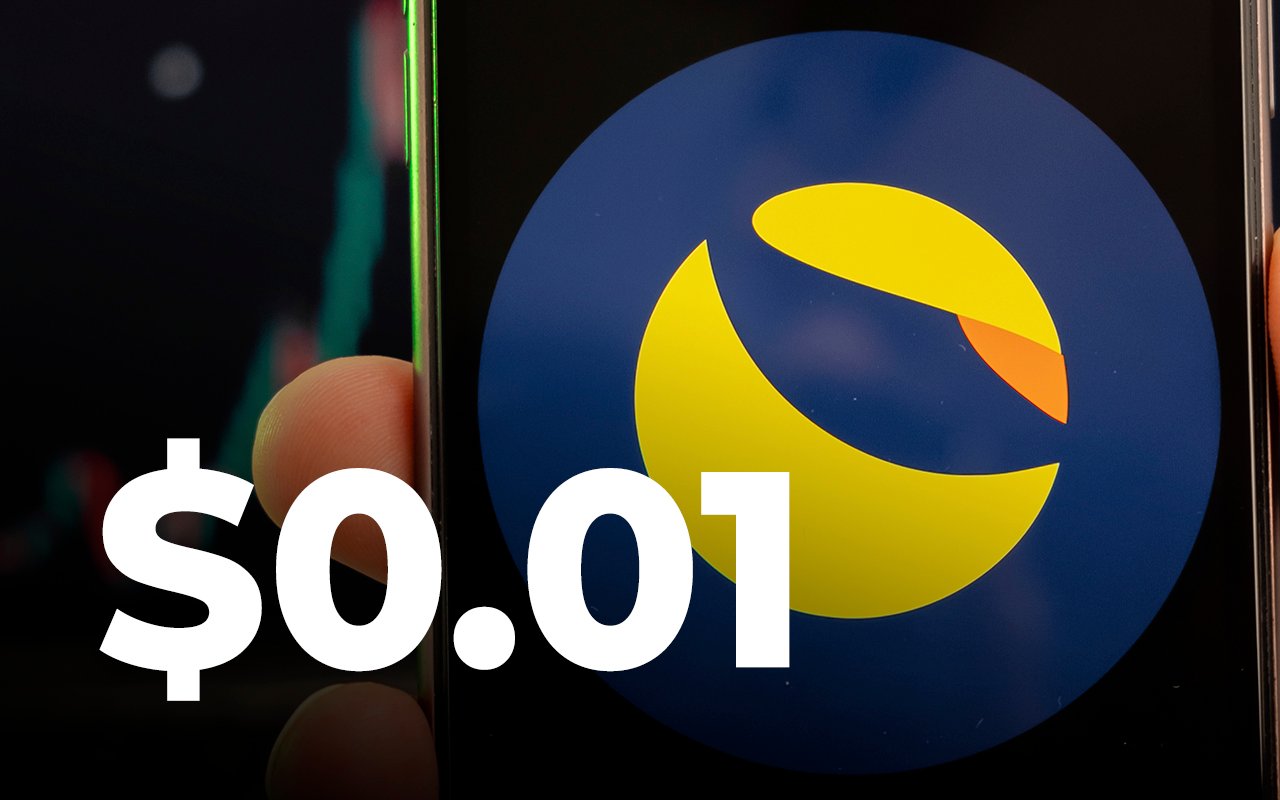 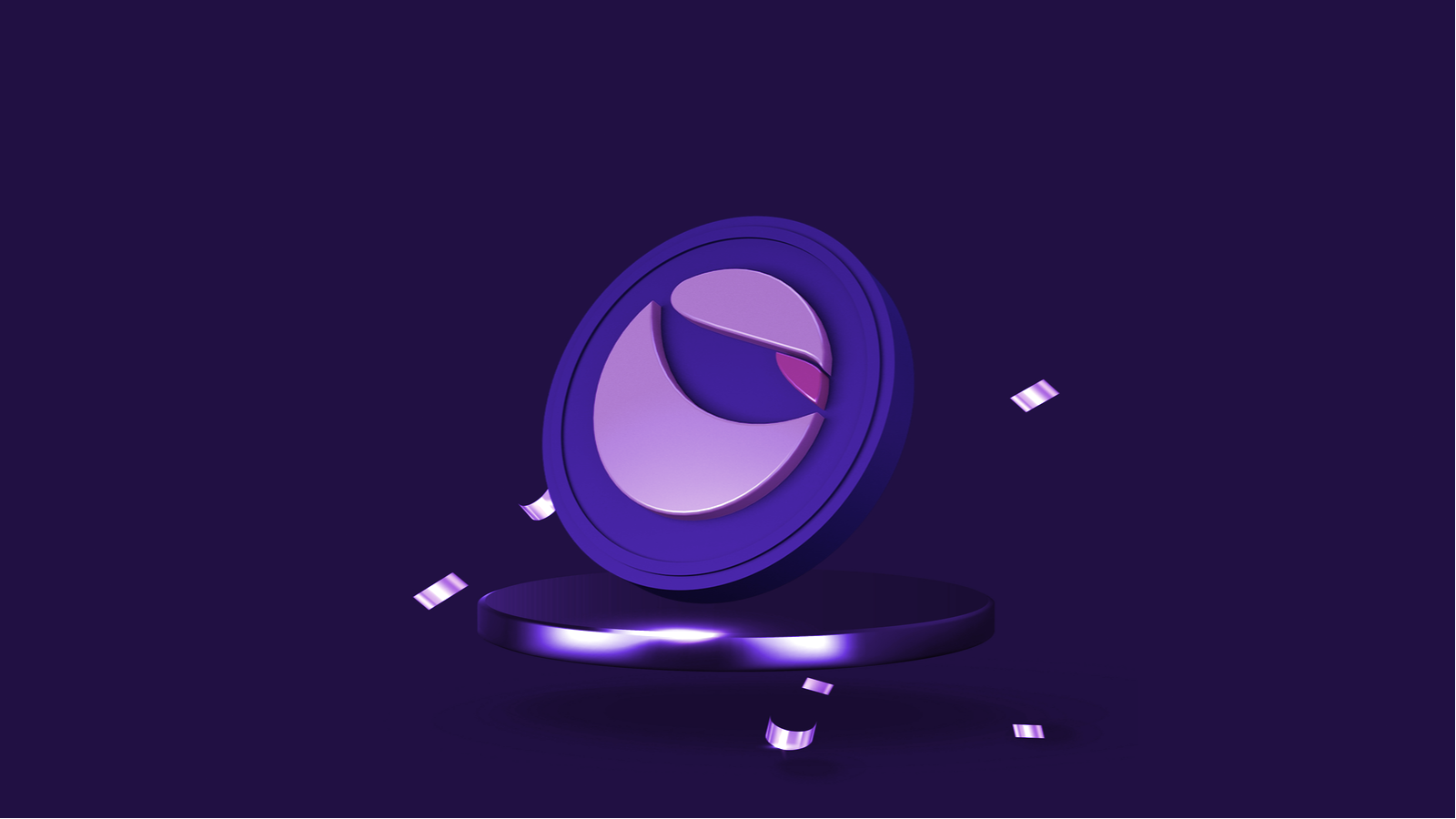