Terra: In an interesting turn of events, LUNA walks ahead of LUNC 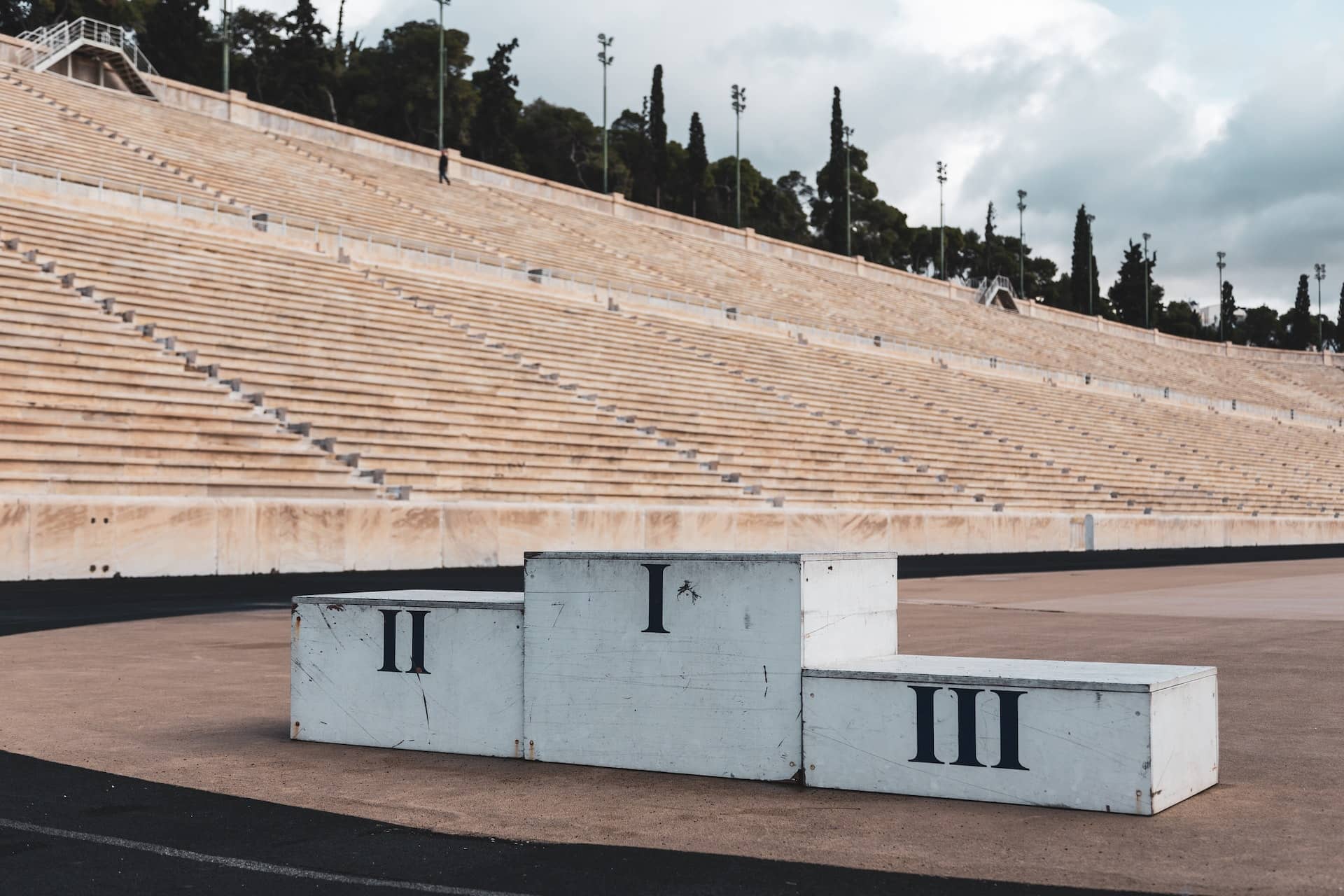 The entire crypto community was carefully watching the event of Terra Classic [LUNC]’s unprecedented surge over the last few weeks. Several developments happened in the Terra ecosystem that have the potential to change its fate for good.

For instance, with the recent arrest warrant for Terra’s co-founder Do Kwon, another interesting piece of news surfaced. As per sources, Terra stands to be a community-owned blockchain.

The entire episode was followed by a decline in the price of both LUNC and LUNA simultaneously, as both the coins’ daily-charts were mostly painted red. At press time, LUNA was trading at $3.02 and LUNC’s price was $0.000276.

However, a close look at the chart revealed that LUNA’s performance over the last week had fared better than LUNC, as it registered a positive 40% growth while the other went down.

The stars are in LUNA’s favor

Interestingly, LUNA’s on-chain metrics also painted a positive picture for the token, as most of them indicated a possible uptick in the days to come. For instance, according to Santiment’s data, LUNA’s development activity grew considerably over the last month.

This can be considered as a thumbs up for the network as it represents the continued effort of the developers in improving the blockchain. Moreover, the price surge was also backed by higher volumes, ensuring a stable rise. While the token registered massive gains, the community’s interest also grew in the token.

This seemed evident from the surge in LUNA’s social volumes. Therefore, looking at the metrics, it is safe to say that LUNA has the potential to sustain this pump post becoming community-owned and driven.

Amidst all these developments, LUNC also received massive support from multiple crypto exchanges for implementing the 1.2% tax burn, which according to many will help LUNC achieve new highs.

However, the support from the crypto community did not seem to reflect on LUNC’s chart as it registered nearly-50% growth in the last seven days. While LUNC is the hot topic of discussion on the internet, LUNA seems to steal the cake with several metrics working in its favor.

Though the aforementioned metrics indicated brighter ahead for LUNA, the token’s four-hour chart painted a different picture. The Exponential Moving Average (EMA) Ribbon registered a bearish crossover as the 55-day EMA flipped the 20-day EMA.

This might lead to a price plunge in the coming days. Moreover, the Moving Average Convergence Divergence (MACD)’s reading also supported EMA Ribbion’s findings as it displayed a seller’s edge in the market.

However, the Relative Strength Index (RSI) registered an uptick. This increases the chances of a northbound movement soon. Therefore, what’s actually in store for LUNA is yet to be seen.