Terra Do Kwon wants to invite the police for a conference 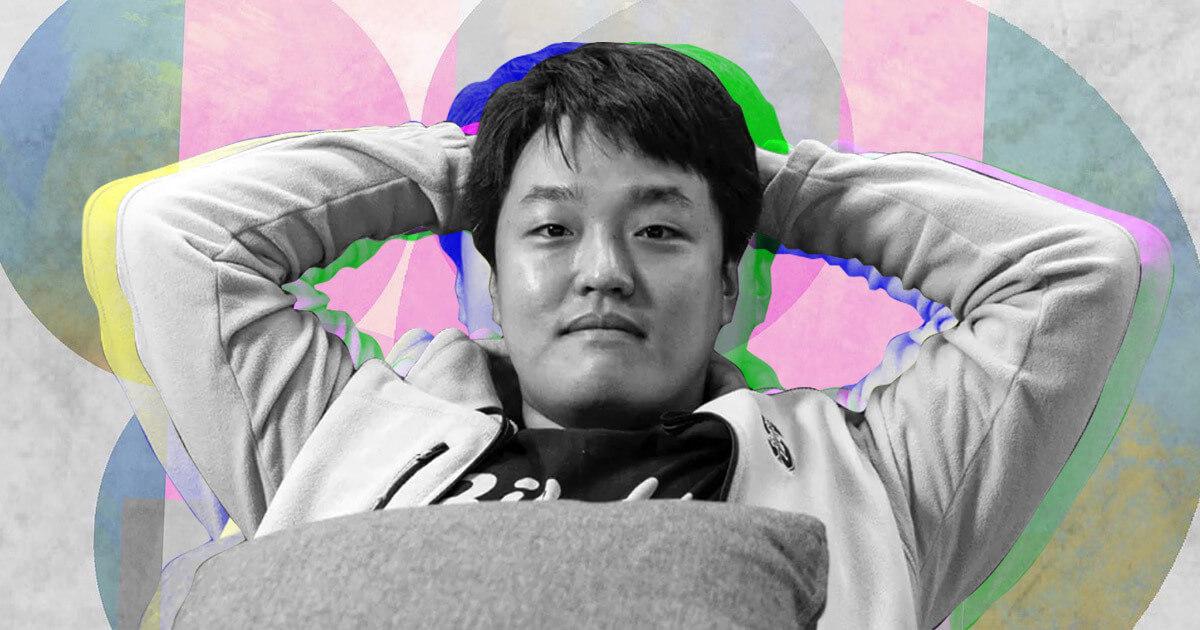 Embattled Terra founder Do Kwon said he would throw a meetup/conference to end all the talks of him being in hiding soon, according to a November 3 tweet.

Alright ill throw a meetup/conference soon to get over this in hiding bsCops from world over welcome to attend— Do Kwon 🌕 (@stablekwon) November 3, 2022

Kwon stated that those spreading falsehood would have a VIP invitation to the event and also expressed willingness to pay for their plane ticket.

Kwon’s tweet was in reaction to reports that he had moved to Europe.

Since Terra’s crash in May, the crypto community has extensively wondered about his location. South Korean authorities stated that Kwon had left Singapore for Dubai.

South Korean prosecutors also claim they have found evidence of price manipulation. The reported evidence is a “messenger conversation” between Kwon and a former Terraform Labs employee, where he ordered that the price of LUNC be manipulated.

South Korea issued a red alert on the Terra founder. Reports also stated that the Asian country had invalidated his Korean passport, which meant he couldn’t travel legally between countries, making him an illegal immigrant.

Meanwhile, Kwon has insisted that he is not in hiding. According to him, he has not been making any attempts to hide as he has been going on walks. However, it is difficult to determine if Kwon was bluffing. First Person Gets Arrested In Terra Collapse, Is Do Kwon Next ? 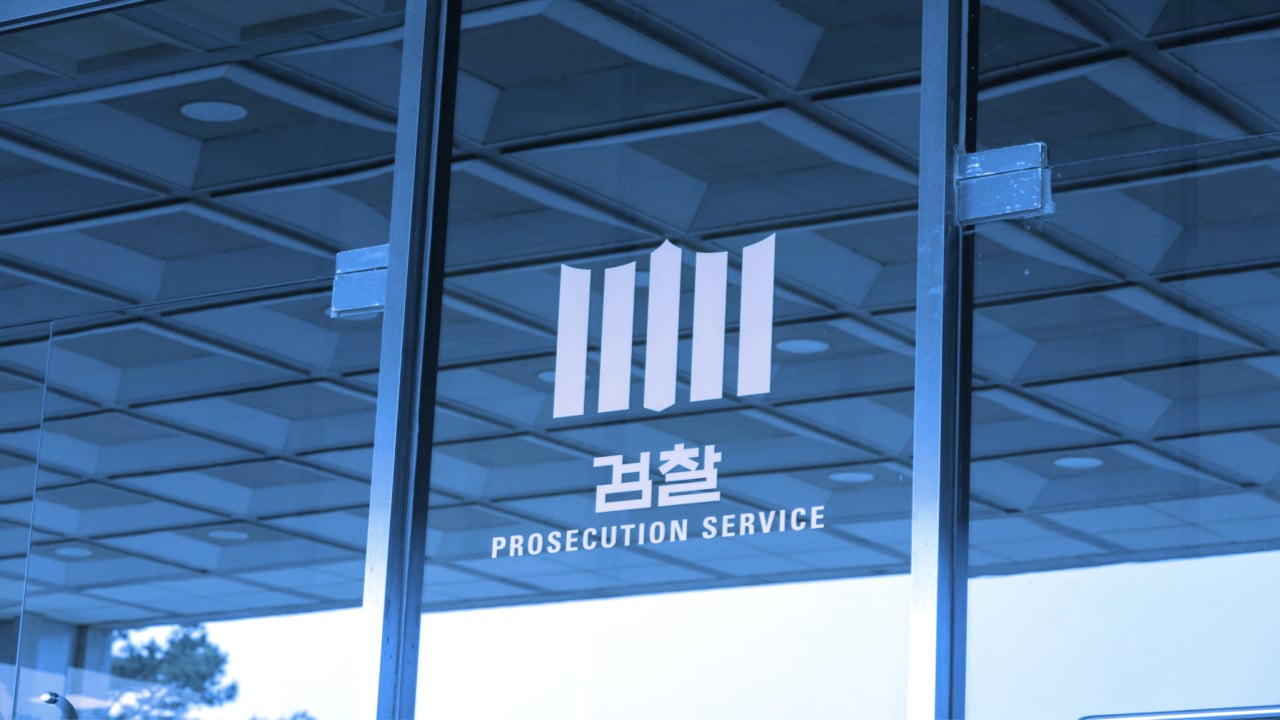