The first draft of the Terra Classic (LUNC) community’s new Holacratic Governance adoption was just made public. Officials said that Terra Classic uses the holacracy method of governance to encourage the wide use of blockchain technology. This will be a significant step in mending the environment and aiding it in eventually regaining its former grandeur after Terra’s crash earlier this year.

A new governance structure will result in the Terra Classic (LUNC) soon having a new chief community officer (CCO). The LUNC community would elect members to fill numerous positions, including the CCO.

The LUNC crypto community will be supervised by new community-backed procedures, according to the first draft of the Terra Luna Classic Holacratic Governance model. The community would vote on candidates for the roles before appointing them.

“Holacracy is the governance structure of Luna Classic through the people for the purpose of driving mass adoption of blockchain technology. This is a radical shift in governance from the typical top-down hierarchy where power is vested to a few.”

The holacratic form of government might be adopted by the community. A holacratic constitution that has already been established would control the system of government. The ability of the community to self-govern utilizing a decentralized authority model lies at the heart of the governance system.

With the implementation of LUNC holocratic governance, the community will have the ability to elect executive ambassadors. The entire community would then be allowed to question the ambassadors.

There would be various ambassador responsibilities under the new organization. The chief community officer, chief financial officer, chief technological officer, and chief operating officer will be the community’s first four positions.

Given that LUNC’s performance over the previous month was quite strong, its price also changed in response to these developments. In fact, during the past 30 days, LUNC has gained nearly 25%. 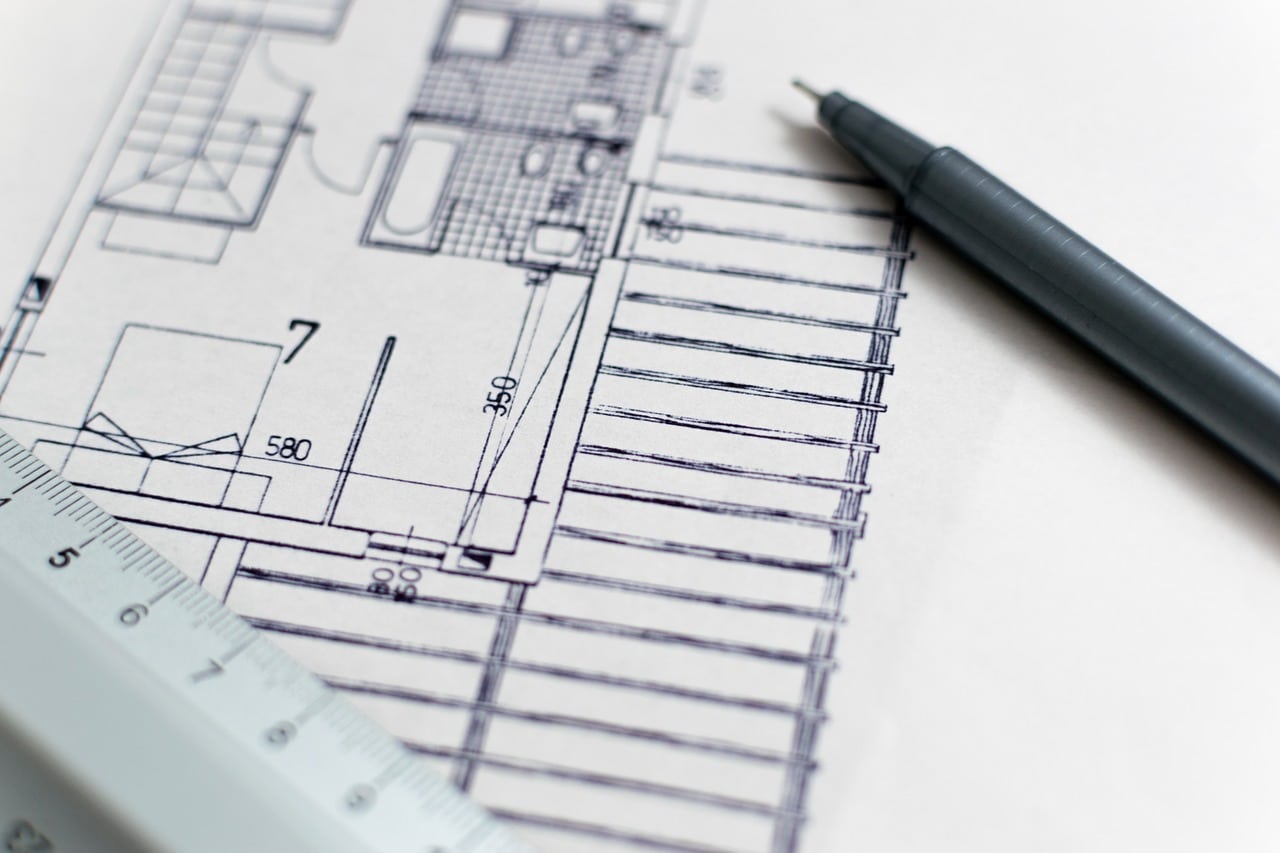