The unheard rise of Terra Classic [LUNC] over the past few weeks was closely watched by the whole crypto world. For instance, another intriguing piece of information emerged following the recent arrest warrant for Terra’s co-founder Do Kwon. According to reports, Terra is a blockchain that is controlled by the community.

Both the price of LUNC and LUNA simultaneously fell after the entire unfolding of the events, with the daily charts for both coins being predominantly red. At the time of publication, the price of LUNA was $2.69 while that of LUNC was $0.000264.

A closer look at the graph, however, showed that LUNA had performed better than LUNC over the previous week, recording a 40% increase in value while the latter experienced a decline.

Interestingly, the majority of LUNA’s on-chain indicators showed a potential climb in the next few days, which created a favorable environment for the coin.

This might be seen as a positive sign for the network as it shows the developers’ ongoing commitment to developing the blockchain. Additionally, many were supporting the price increase, ensuring a steady climb. While the token saw enormous growth, the community’s interest in the token also increased.

In the middle of all these changes, LUNC also received a tonne of support from various crypto exchanges for putting the 1.2% tax burn into effect, which many believe will help LUNC reach new heights.

However, LUNC’s chart did not appear to be affected by the crypto community’s support, as it showed a nearly 50% rise over the previous week. While LUNC is the subject of much discussion online, LUNA appears to steal the show thanks to a number of metrics that are in its favour. 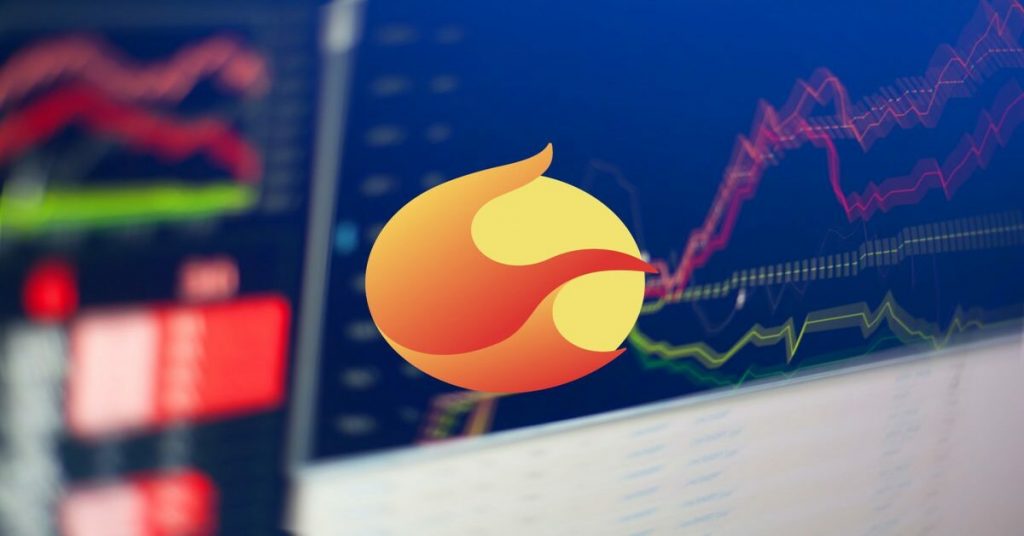