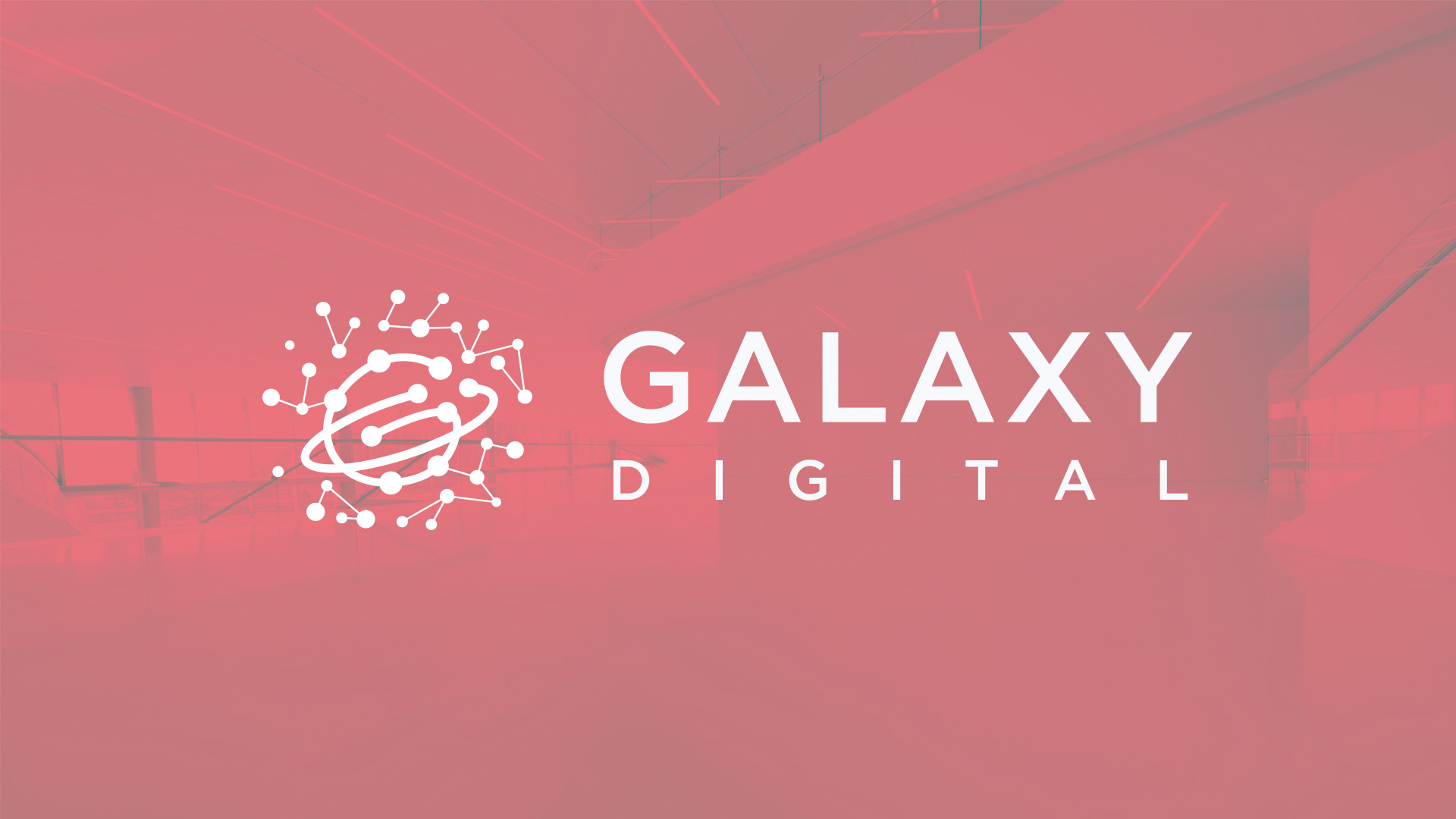 Mike Novogratz's Galaxy Digital released a company update on Friday that gives visibility into its capital and liquidity position amid a frenzied crypto market tied to the meltdown of cryptocurrency Luna and associated algorithmic stablecoin TerraUSD (UST).

Galaxy Digital — an early backer of Terraform Labs and Luna — said in a release it "believes that the current digital asset and broader market conditions warrant providing shareholders, counterparties, and clients intra-quarter visibility regarding its capital and liquidity position, as well as its operating resilience."

The company said it has a liquidity position of about $1.6 billion, including $800 million in cash and an additional $800 million in cryptocurrencies. Meanwhile, quarter-to-date net comprehensive income is expected to come in at a loss of $300 million, a decline of 12% from March 31, according to the company.

UST, an algorithmic stablecoin built on the Terra blockchain, unraveled this week, sending the price of Luna to nearly zero and the broader crypto market into a tailspin.

The news comes a few days after Galaxy announced a share repurchase plan, which would buy back 10.6 million shares over the next 12 months.

Galaxy is an early Terra backer, having invested in a January fundraise alongside Coinbase Ventures, Pantera Capital and Arrington Capital. Novogratz famously tweeted out a tattoo of a wolf howling towards a moon with a banner with the word "Luna" adjacent to it. 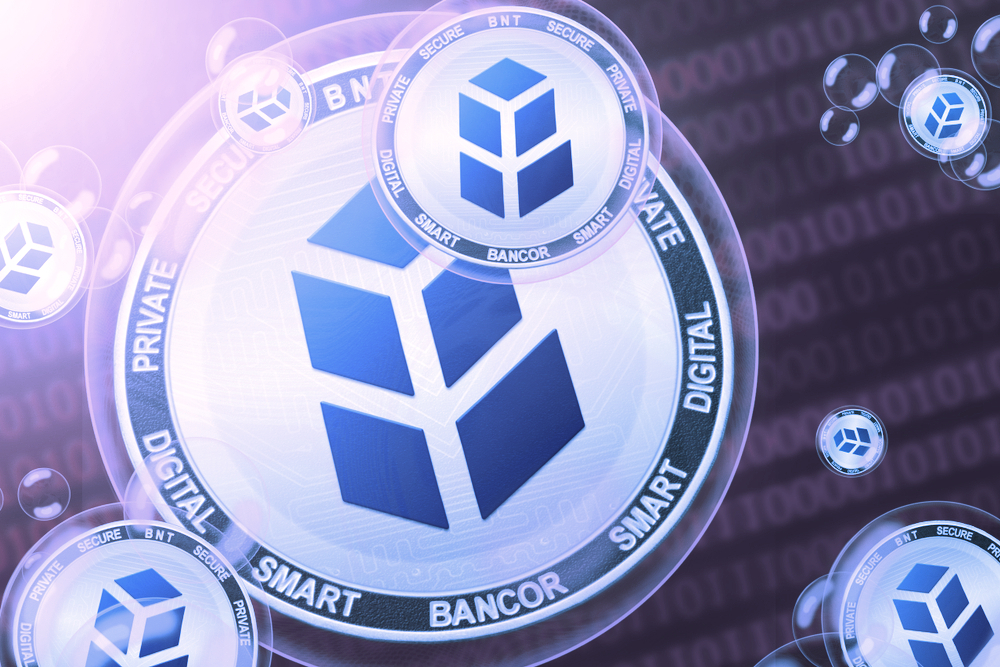 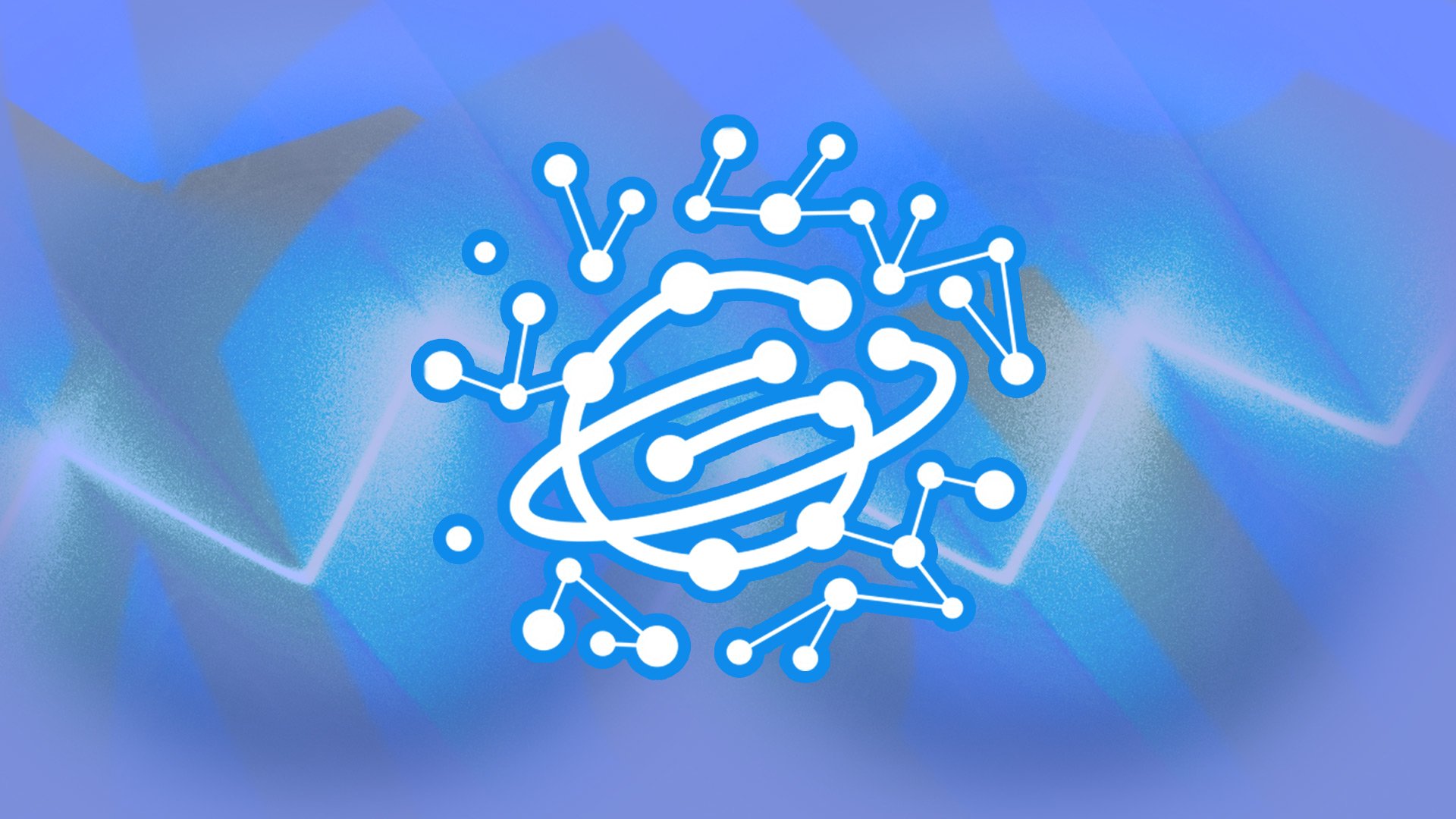 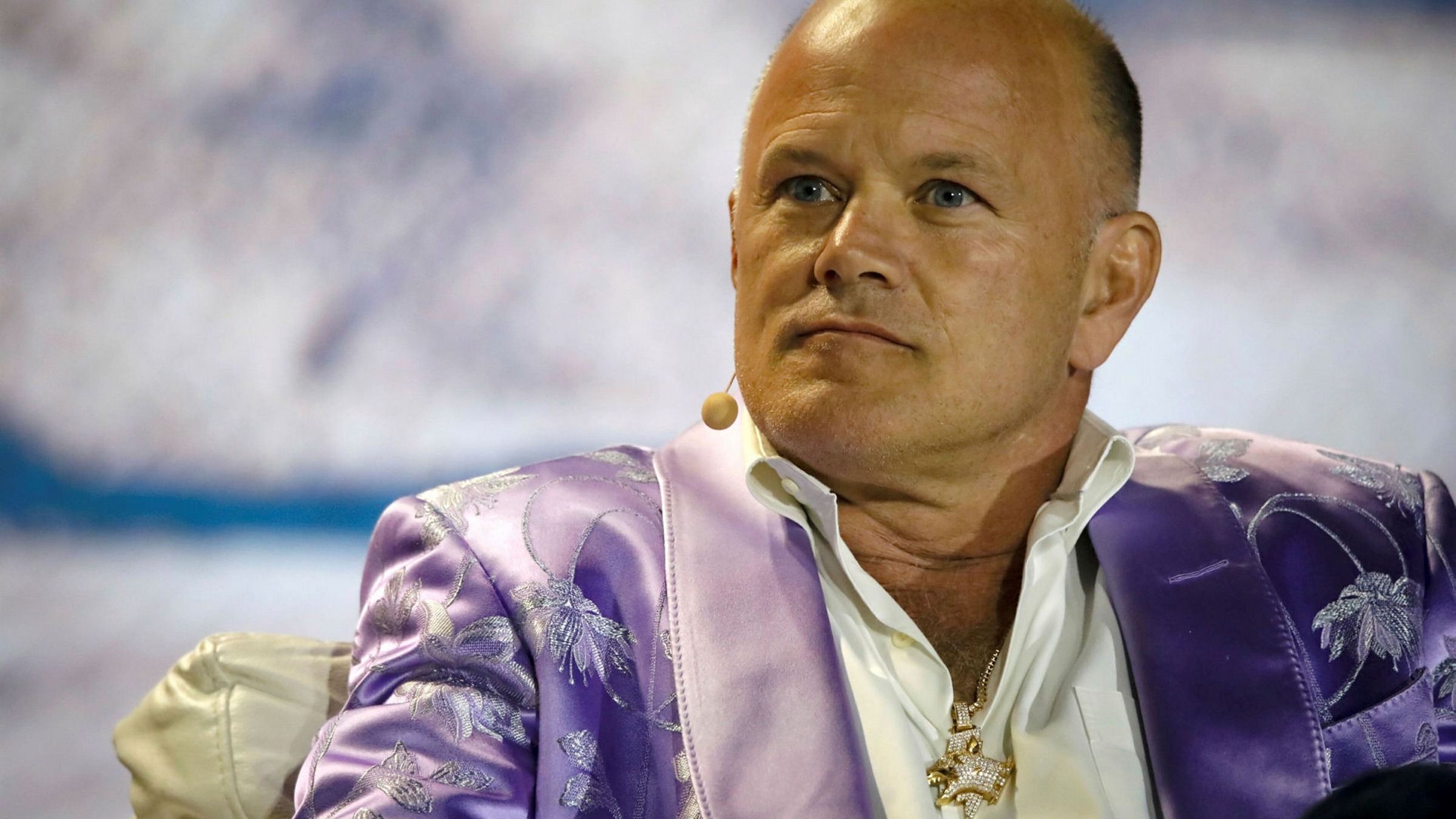