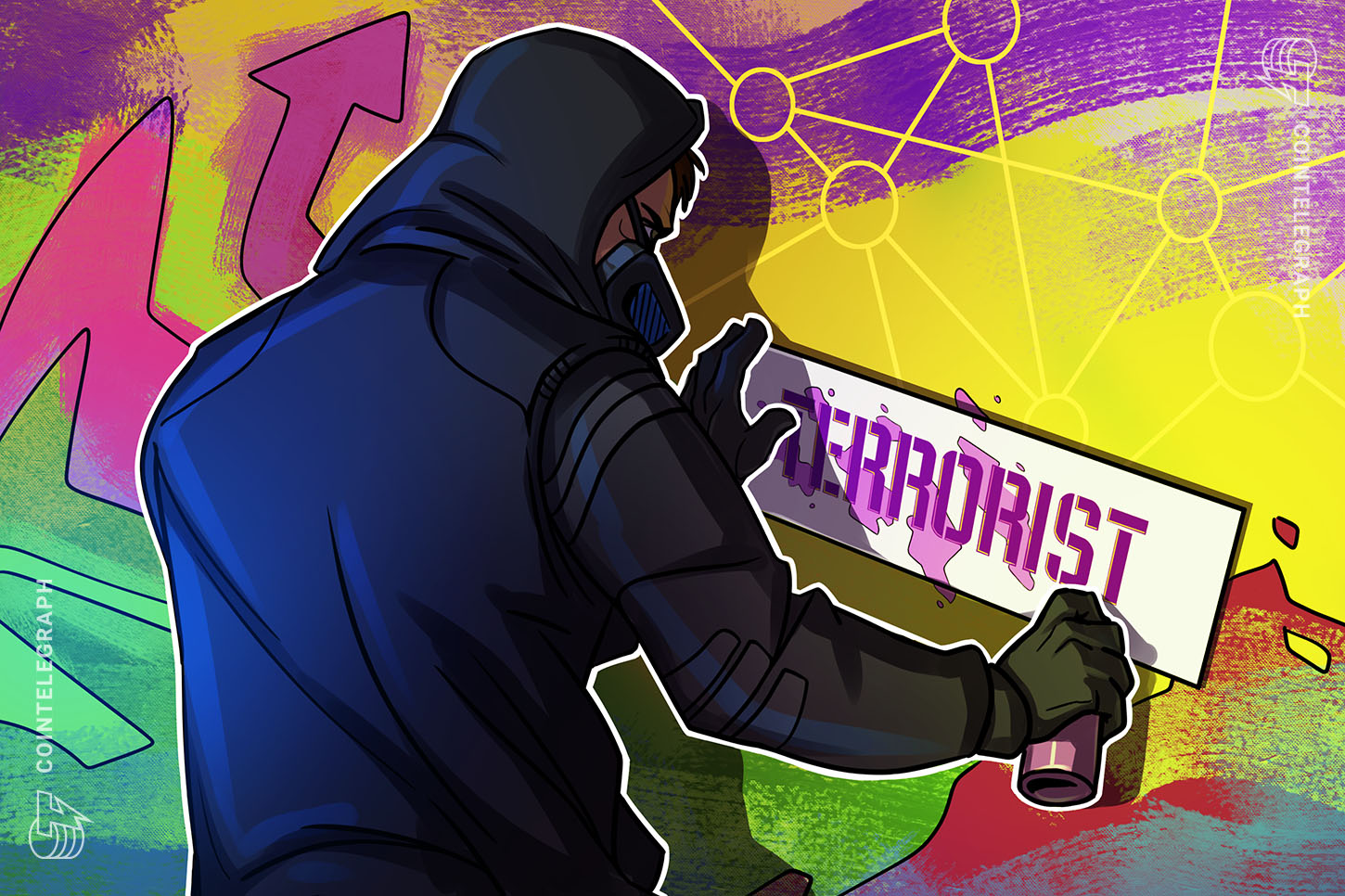 Terrorist groups who have been excluded from the “formal financial system” have turned to crypto to fund their heinous activities, according to Svetlana Martynova, the Countering Financing of Terrorism Coordinator at the United Nations (UN).

The UN official made the comments during a speech at a “Special Meeting” run by the UN’s Counter-Terrorism Committee (CTC) in New Delhi and Mumbai on Oct. 28-29 — which was focused on combating the use of “new and emerging technologies” for terrorist purposes.

Martynova said that while cash and "hawala" — a traditional system of transferring money in Arab countries and South Asia — have been the "predominant methods" of terror financing, "we know terrorists adapt to the evolution of conditions around them and as technologies evolve they adapt as well," she said.

Martynova noted that these technologies include cryptocurrencies, which have been used to “create opportunities for abuse,” she said, adding:

“If they’re excluded from the formal financial system and they want to purchase or invest in something with anonymity, and they’re advanced for that, they’re likely to abuse cryptocurrencies.”

UN Secretary-General Antonio Guterres also stated that while emerging technologies have an “unmatched potential to improve human conditions everywhere,” the harm done also expands far beyond that of terror financing:

As for how the UN plans on handling the issue at an international level, Martynova said the main challenge is to get nation-states on board with its regulation.

“We have very clear global standards from the Financial Action Task Force (FATF) and the resolutions of UNSC,” she said.

However, Martynova added that very few countries have started the work on regulation, and even less so are “successfully enforcing that regulation” to deter ill-intended non-state actors.

Some efforts are being made at the state level, with the United States Department of the Treasury most notably sanctioning crypto mixer Tornado Cash over money laundering and cybercrime concerns.

A number of blockchain-based forensic firms such as Chainalysis and Elliptic have also come about in recent years to track down cybercriminals and report their activities to governments — which has helped fade away the myth that cryptocurrency is a criminal’s safe haven. 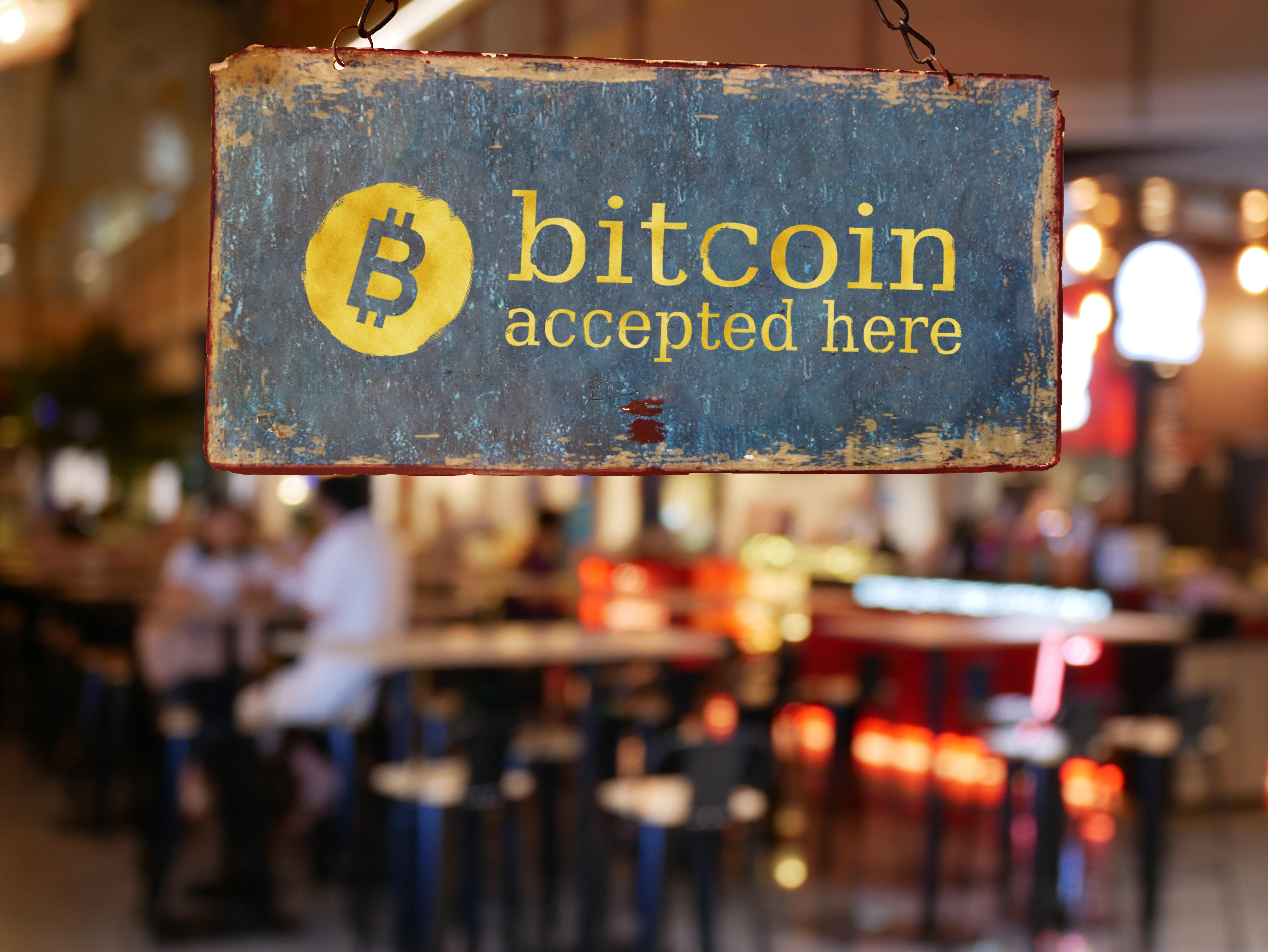