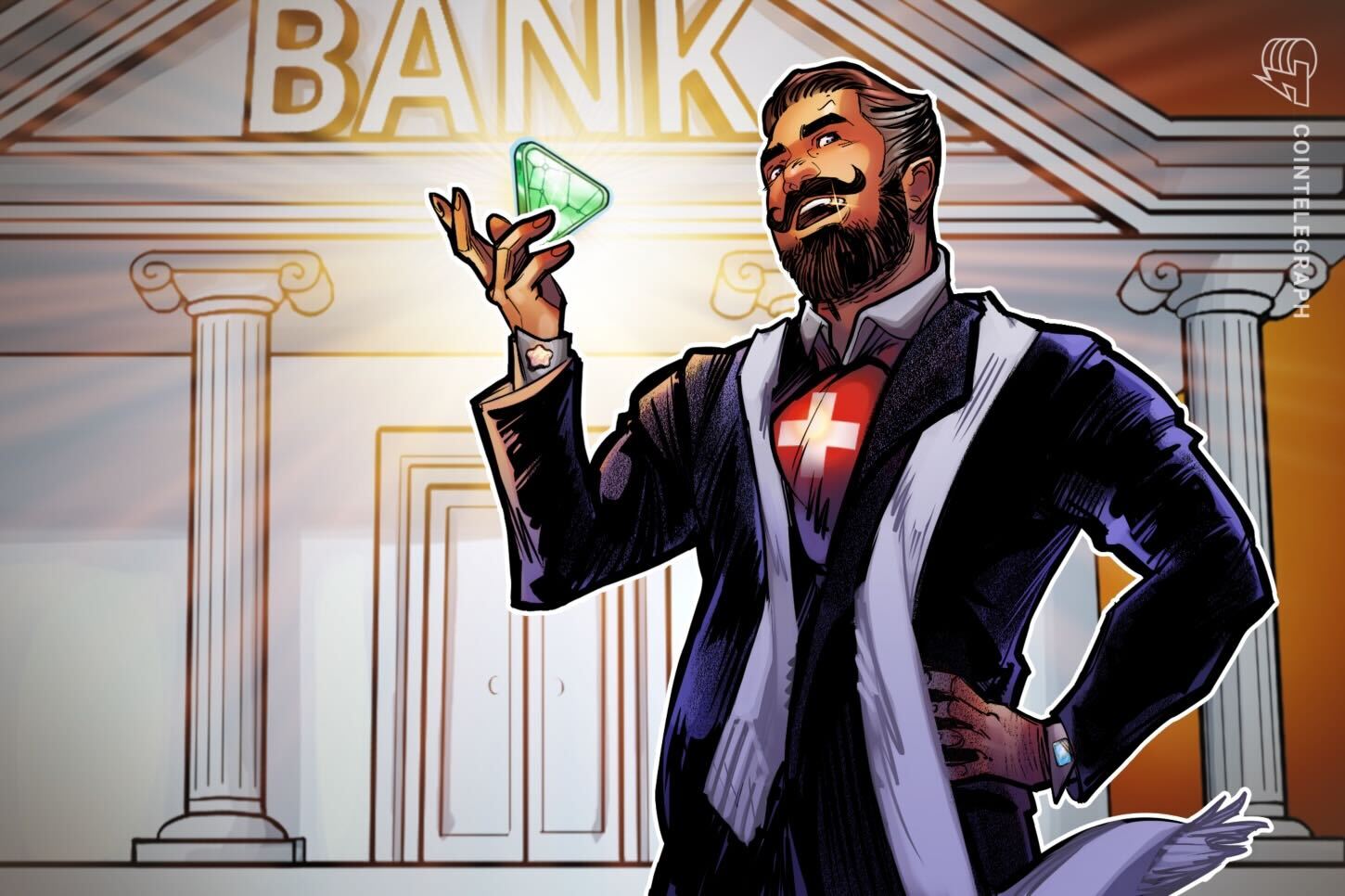 The decline of the nonfungible tokens (NFT) market doesn’t seem to be a problem for the Swiss cryptocurrency-focused bank Seba as the firm now allows its customers to store NFTs.

Seba Bank has launched a regulated custody platform allowing its clients to store NFTs, the firm officially announced on Oct. 26. The NFT custody solution enables Seba Bank’s retail and institutional clients to store any Ethereum-based NFTs, including tokens from world-famous NFT collections like Bored Apes and CryptoPunks, the firm said.

"There is no marketplace integration with Seba Bank at this time," a spokesperson for the firm told Cointelegraph. The company will also perform due diligence by client's request before deciding whether to provide custody for a certain NFT or not. "The custody service offered is by no means restricted to top collections," the firm's representative stated.

Seba’s new NFT custody platform is designed to provide its customers with secure storage of their NFTs without managing the private keys themselves. The feature is integrated into customers’ bank accounts, allowing clients to include their NFTs in the total wealth picture and manage them like any other digital asset.

A representative at the firm pointed out that Seba Bank is the "first regulated bank to offer NFT custody," expressing confidence in a bright future of NFTs, stating:

"We believe that in the coming years, digital assets, including NFTs, will gain adoption and will be increasingly accepted even by traditional finance operators."

Urs Bernegger, co-head of markets and investment solutions at Seba Bank, stressed that Seba is regulated by Swiss Financial Market Supervisory Authority (FINMA) and has “core competence” in cryptocurrencies.

Headquartered in Zug, Seba Bank is a major crypto-focused financial institution in Switzerland, known for its close cooperation with local regulators. In 2019, Seba Crypto AG received a Swiss banking and securities dealer license from FINMA. In 2021, the regulator also granted Seba Bank AG with a Certified Information Systems Auditor license, allowing the firm to facilitate an institutional-grade custodian service.

Seba Bank’s NFT custody launch comes amid tough times for the NFT market. The weekly NFT trading volumes plummeted as much as 98% from the beginning of the year as of late September 2022. The median price of an NFT has also fallen sharply, while the overall NFT market continued to worsen further as the average NFT weekly trading volume fell by about 30% In September versus its August. 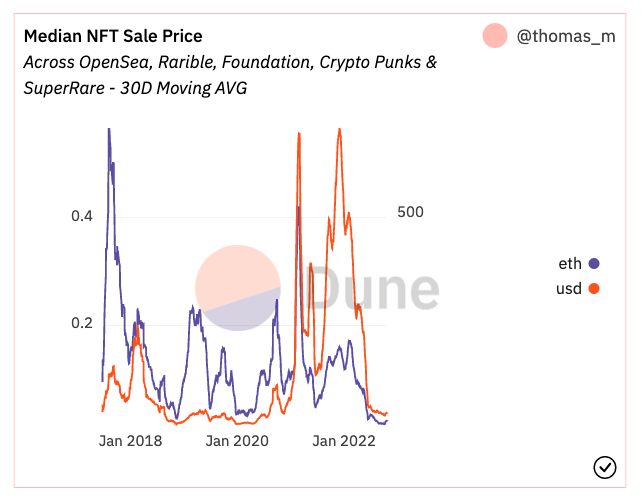 On the other hand, the number of NFT wallets has been growing this year, with the amount of such wallets almost doubling from 3.4 million in January to 6.1 million in September.

Despite the NFT market downturn, many platforms and companies have been rolling out NFT-related solutions recently. Last month, MetaMask Institutional — the institution-compliant version of the MetaMask crypto wallet — announced the NFT addition to its custodial services offerings.

"A lot of investors who held NFTs have continued to stay in the market showing conviction despite the market downturn," a spokesperson for Seba noted. According to the firm, the NFT space has continued to mature, with institutional investors launching NFT funds and financing new projects. "SEBA Bank is addressing the need for a regulated custodian that can guarantee the security and integrity of NFTs for professional and institutional investors," the person added. 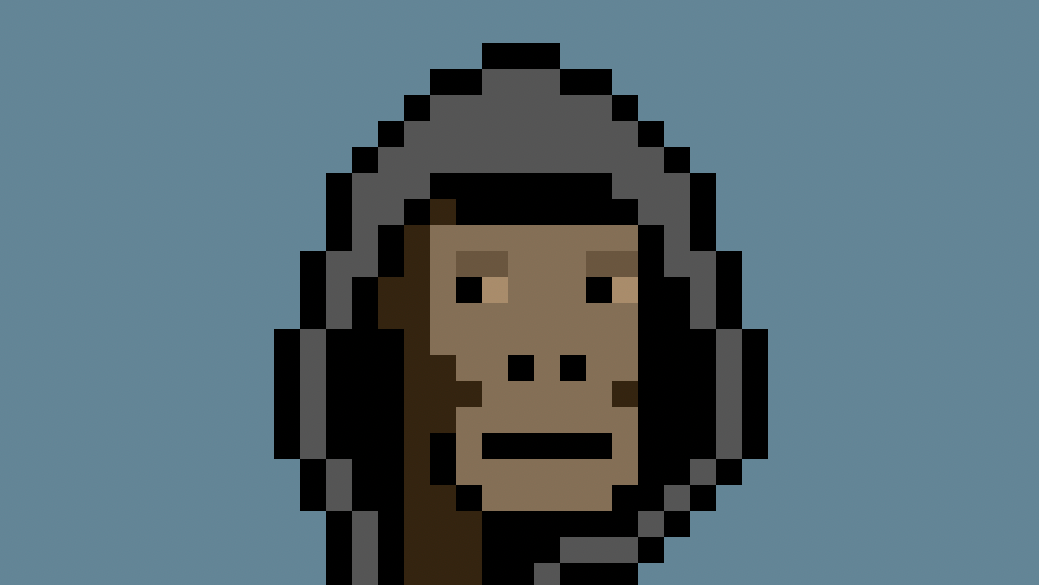 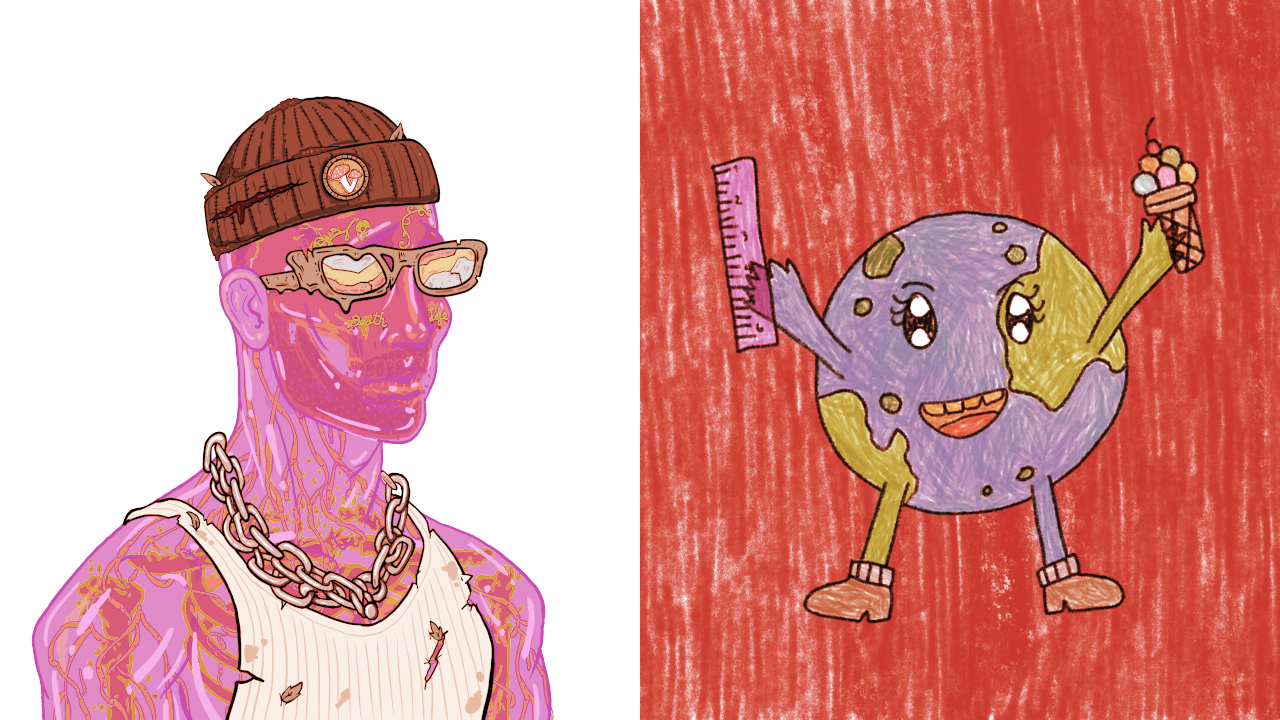