Terra, which was among the largest cryptocurrencies, has dropped below $1 crashing by almost 99% overnight and this move has wiped out 95% of investors’ wealth. The reason is the Terra blockchain’s UST depegging.

However, the crypto market has now found relief as the bulls are slightly gearing up with the global crypto market surging by 16.25% over the past 24hrs trading at $1.30 trillion.

GAM To BAck UST’s Peg

Amidst the negative price action of Terra (LUNA), Swiss asset manager GAM holding announced that the firm is negotiating with Terraform Labs, the Terra developer to support its UST stablecoin.

This news comes as Terra was looking out for help from private capital to support its UST peg. The Blockchain has reportedly gained around $1.5 billion.

Now GAM could possibly invest between $2 billion and $3 billion in order to burn oversupply of UST after the token gets dumped. This offer from GAM is to help Terra restore its peg against the US dollar.

In a press release, GAM stated that the prime reason for its UST support is that it sees some potential in the Terra ecosystem and also believes UST’s algorithmic mechanism will reclaim its peg.

After Terra’s native token LUNA bottomed below $1 and the UST stablecoin lost its dollar peg, the Terra blockchain gets halted for the second time in the last 12 hours today. The reason for the discontinuation is that the developers are seeking more time to set a recovery plan.

The Terra blockchain has officially halted at block 7607789.Terra Validators have halted the network to come up with a plan to reconstitute it. More updates to come.— Terra (UST) Powered by LUNA (@terra_money) May 13, 2022

Terra blockchain experienced its first halt yesterday, 12th May for about two hours in order to prevent any governance attack due to the LUNA price crash of 100%.

Even now at the moment, the network is down with no further streamline being made by developers. 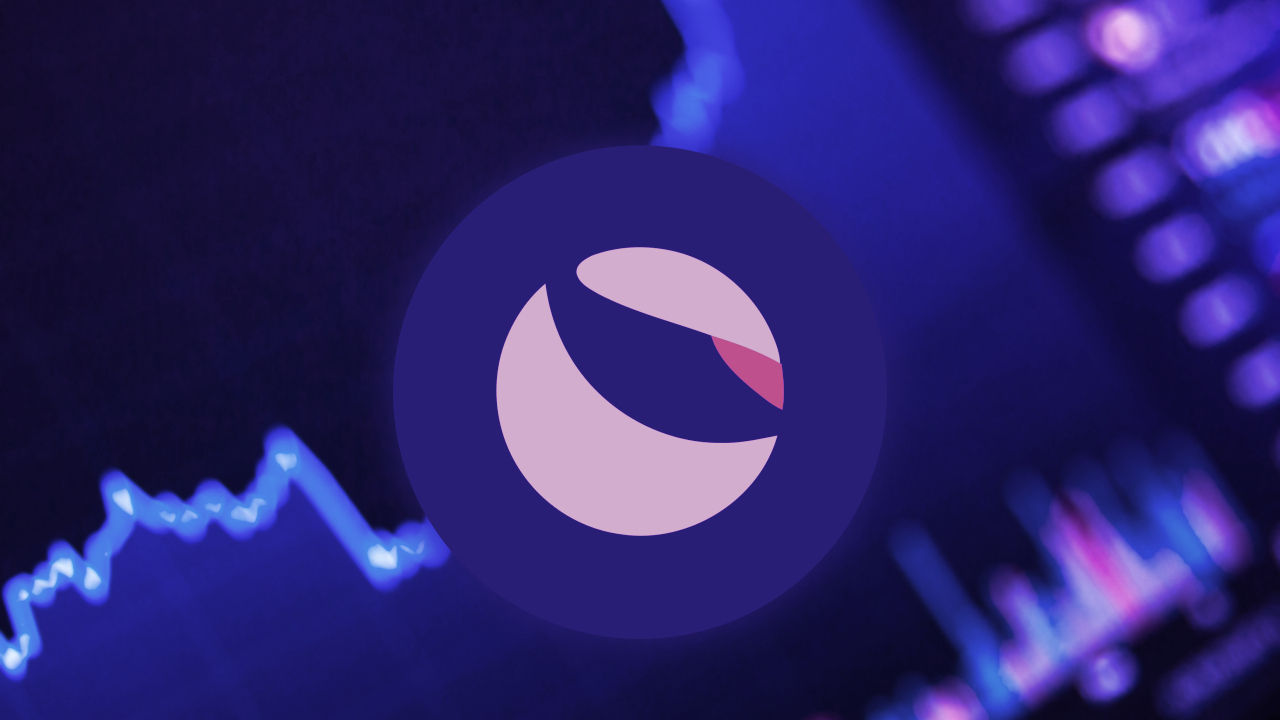 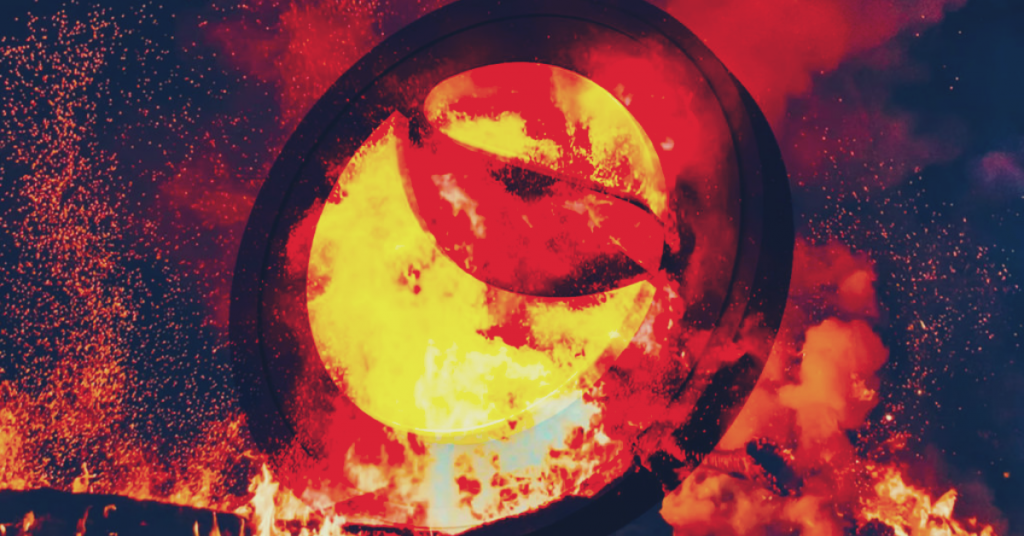