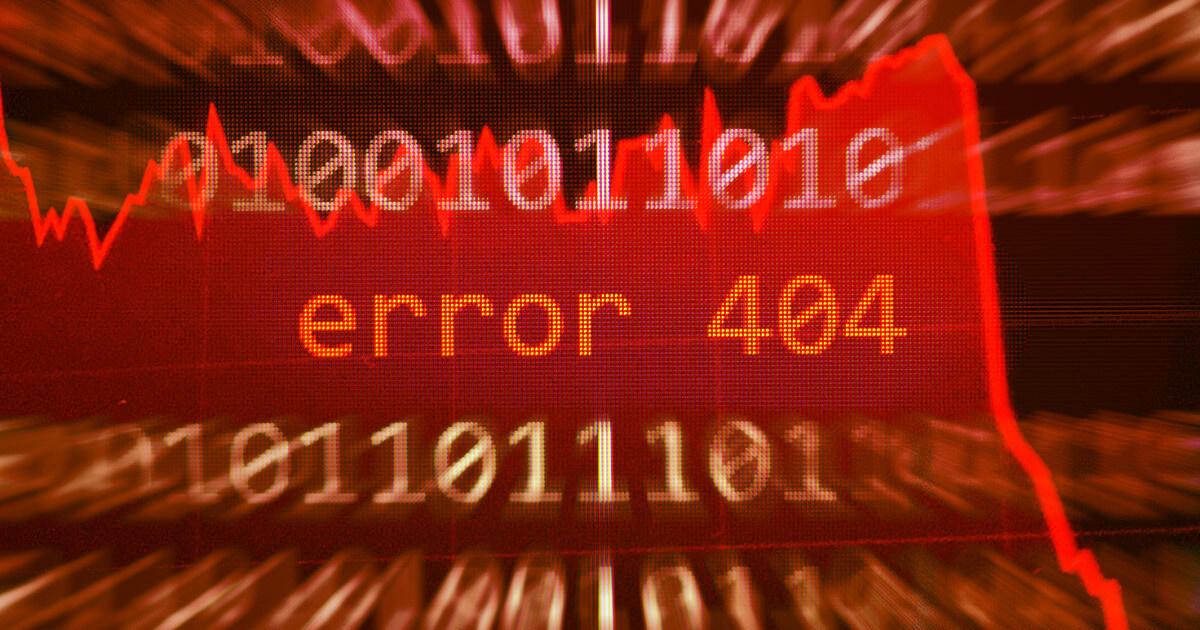 Adding to the growing list of exploits, SudoRare developers have shut down operations after withdrawing $815,000 (519 ETH) from the AMM protocol.

A Twitter user Sungjae flagged the rug pull after 173 ETH was transferred to 3 wallet addresses each. In a follow-up tweet, security firm PeckShield confirmed the rug pull and highlighted that the team had deleted all communications channels.

The developers withdrew over 1 million LOOKS from the LooksRare liquidity pool and swapped them for 154 ETHand 60,000 USDC.

SudoRare attracted as much as $815,000 in its liquidity pool given it offered investors high-yield opportunity. Users who took the bait, could not reap their yield as the protocol disappeared in just six days of launch.

One week, one rug pull

Its been an unfortunate precedent for the crypto market, as each week records another rug pull using similar tactics.

CryptoSlate earlier covered that Blur Finance developers exited the project with over $600,000 withdrawn from its Polygon and BNB Chain contracts.

Security firm PeckShield also flagged a rug pull of over $1 million by Dragoma developers. They milked the Polygon contract of $420,000 USDT and 880,000 MATIC tokens

Crypto Scams on the rise

A recent study by cybersecurity company Hacken revealed that 87 hacks, exploit, and scams contributed to the web3 space recording a loss of over $1,4 billion between January and May 2022.

Searching through records, we see that the Billionaire Dogs NFT scam was a major contributor to the figures. A French reality TV star Laurent Correira allegedly promoted the NFT project with his influence. Within one week of its launch, the project team disappeared with over $960,000 of investors’ funds. 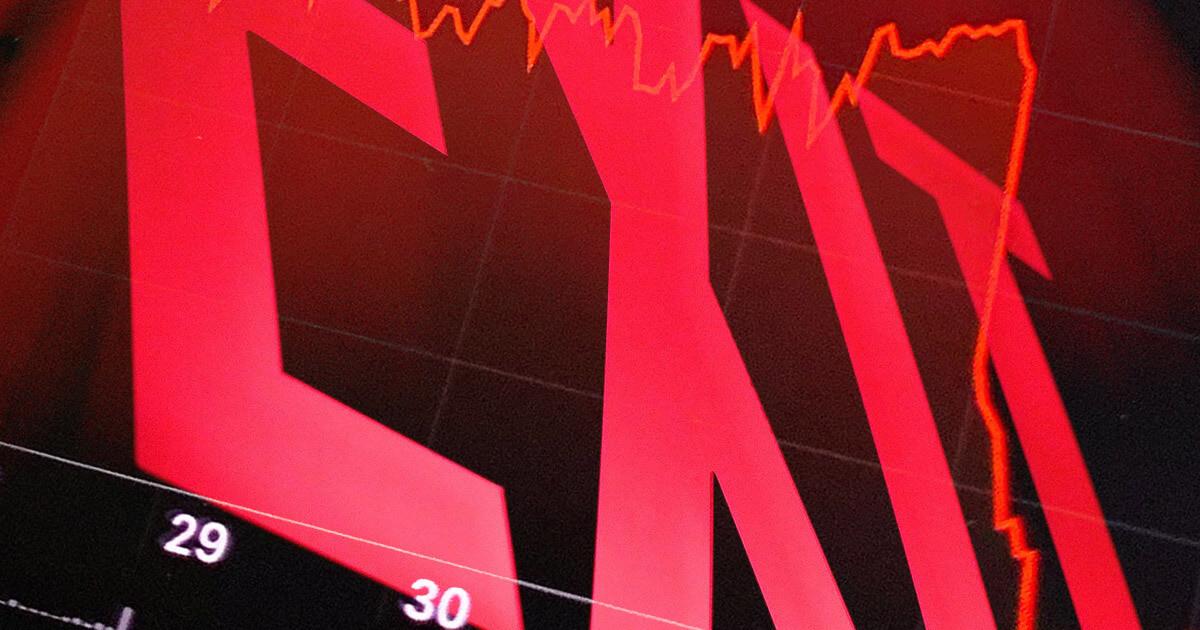 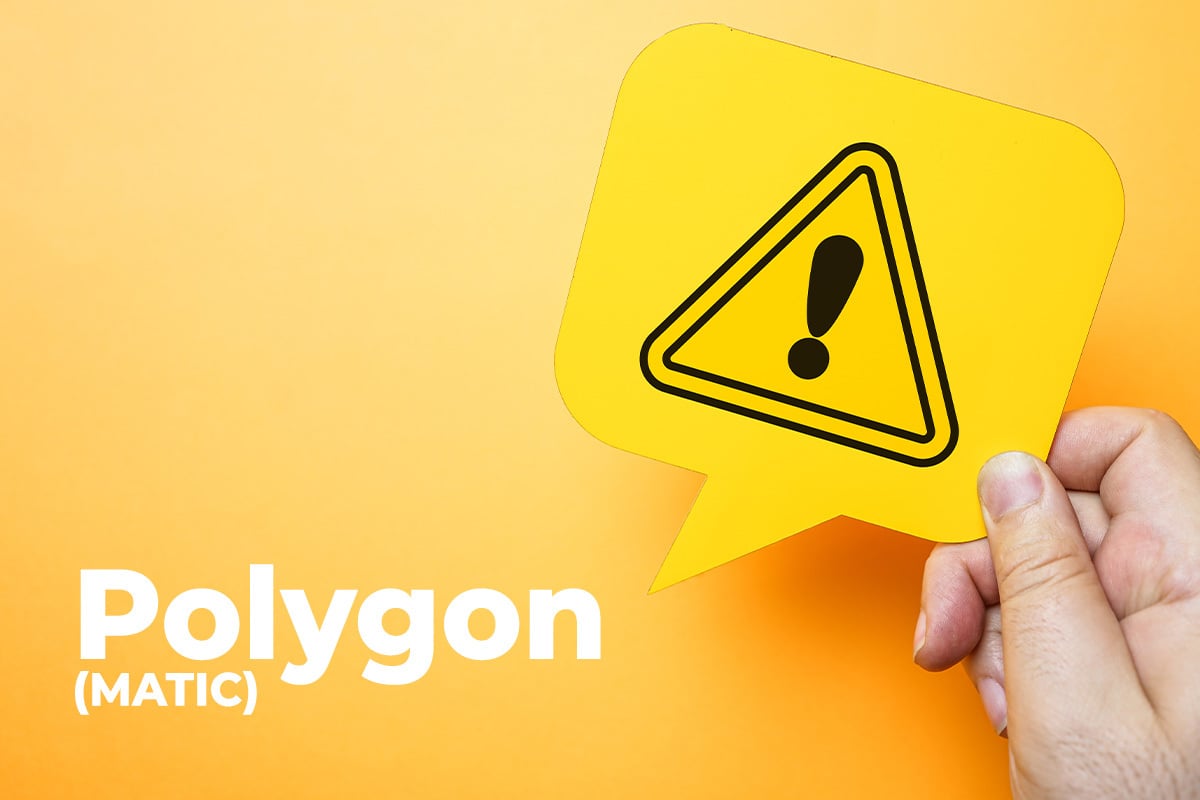