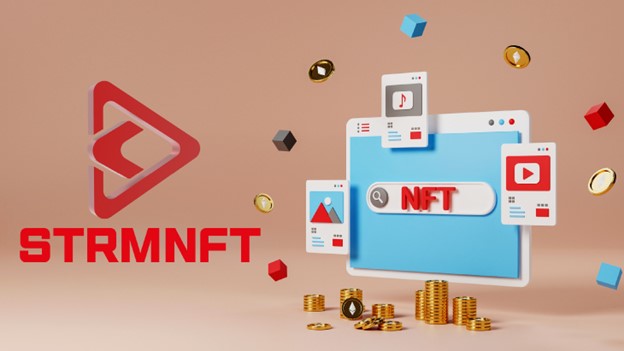 After the successful launching of STRMNFT marketplace, Web3 live streaming company StreamCoin announced the opening of its user registration portal.

Upon registering, users will be able to mint their own NFTs for free until July 2022. According to the company, this is part of its goal to showcase a “user-friendly interface” to platform users, especially influencers and live streamers who have not embraced blockchain technology yet.

“As per our approach towards developing an ecosystem from user to tech, we designed STRMNFT to be an easy-to-use marketplace and an open space for all types of users. With our platforms and services, we aim to draw the line between the crypto enthusiasts and the modern Web 2.0 users who have not experienced blockchain or crypto before.”

STRMNFT will run on Stream Chain, the company’s native blockchain network that is in its first iteration.

For clarity, StreamCoin initiated the soft launching of STRMNFT before the end of March during the World Live Streamers Conference (WLSC) in Dubai, UAE. However, user registration was opened only on May 31 after a successful NFT marketplace testing.

As per StreamCoin, the STRMNFT marketplace will introduce a list of features which includes the Follow option, video NFT playlists, and advanced NFT categories.

Meanwhile, TNC Group, one of StreamCoin’s partner companies, has already released its Lady Apes NFT collection. What is more, TNC Group announced that it will be offering a token airdrop on top of special deals to those who invested in StreamCoin’s public sale and staking event. 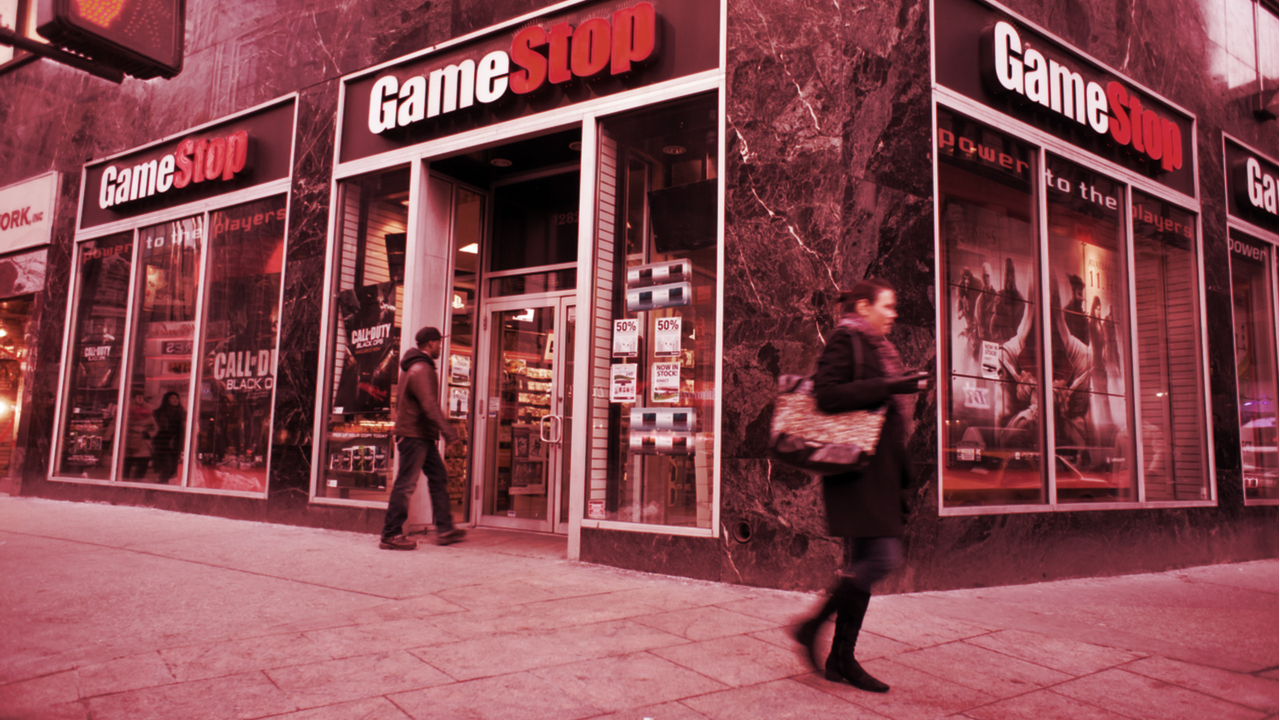 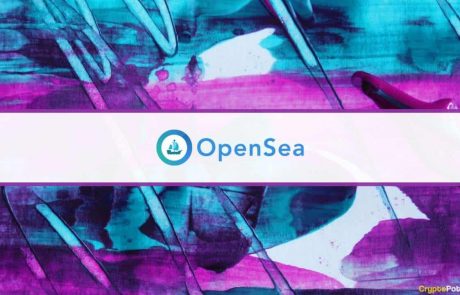