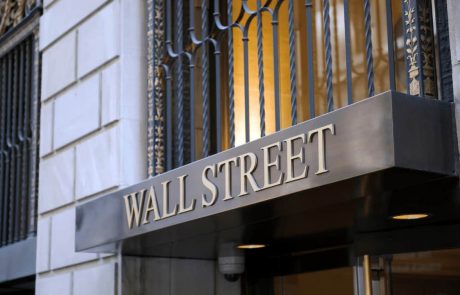 Bitcoin mining stocks have continued to plunge so far in 2022 following BTC’s price plummet, with Riot Blockchain being the biggest loser.

In a tweet thread by Arcane Research analyst Jaran Mellerud on Wednesday (May 11, 2022), data showed that five of the largest mining stocks by market capitalization took a dip, with year-to-date (YTD) losses of more than 50%.

Marathon Digital Holdings is down YTD 62%, with Hut8 a step higher at 63%. According to the Arcane Research data, Riot suffered the biggest YTD loss at 65%.

Part of the reason for the losses, according to Mellerud, is that most of the crypto mining companies hold bitcoin, which means that they are affected by BTC’s value. The largest cryptocurrency by market cap has lost more than 60% of its value since the ATH in November 2021. Right now, BTC is struggling at $26,000, as it has dumped by $14,000 in the past week or so.

Meanwhile, the BTC price slump has consequently led to less revenue for mining firms. Mellerud noted that while a drop in the bitcoin price could have also caused a decrease in the global hash rate, the situation is different in 2022. As reported recently, the hash rate recently charted a new all-time high.

According to the analyst, BTC’s price tumble and a rising global hashrate have caused firms to mine less bitcoin. Mellerud added:

“Most of these companies have not grown their hashrate as fast as investors were hoping. Investors may have adjusted their growth assumptions for these companies to more conservative territories.”

Meanwhile, Canadian crypto miner Hive Blockchain announced plans to consolidate its common shares five to one. According to a press release, the move will reduce the number of common shares issued and outstanding from 411,209,923 to 82,241,984 while increasing the firm’s share price.

“Even though HIVE has a higher market capitalization than many of our peers, and stronger fundamentals as measured by Price/Earnings ratios, revenue per employee and debt to equity ratios, the increased share price creates more institutional visibility because many of their fundamental screens exclude stocks under $5 a share.”

The common shares post-consolidation are expected to begin trading on both the TSX exchange and the Nasdaq by May 20, 2022, after regulatory approval. Earlier in March, Hive entered a supply agreement with Intel to purchase new ASIC mining chips. 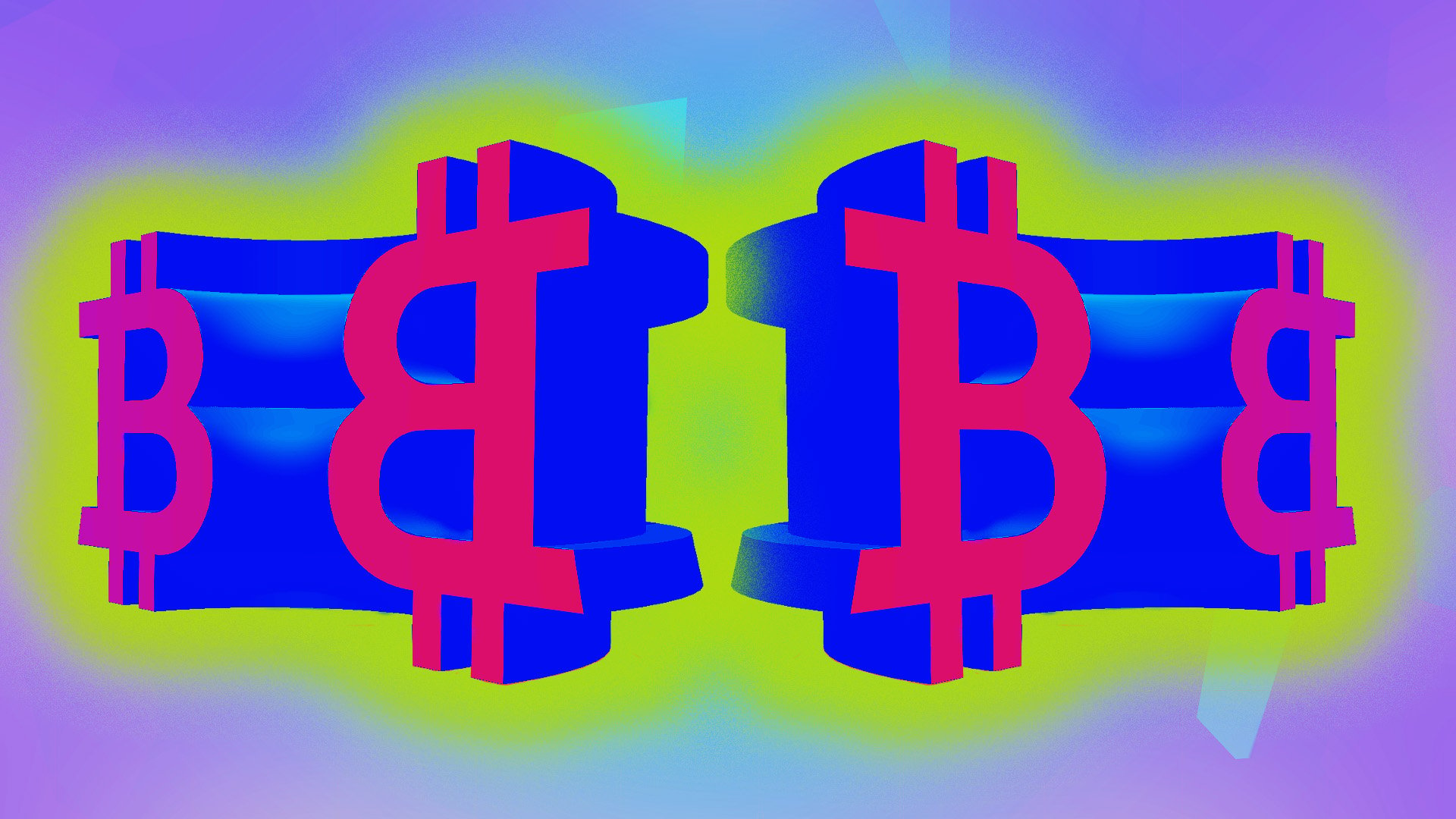 Bitcoin's price tumbles as much as 7% during financial markets tumult

Bitcoin Price to Dive Amidst Weak Stock Market! Here’s What Next?