Is STEPN [GMT]’s failure a result of the tokenomics strategy? Here’s assessing 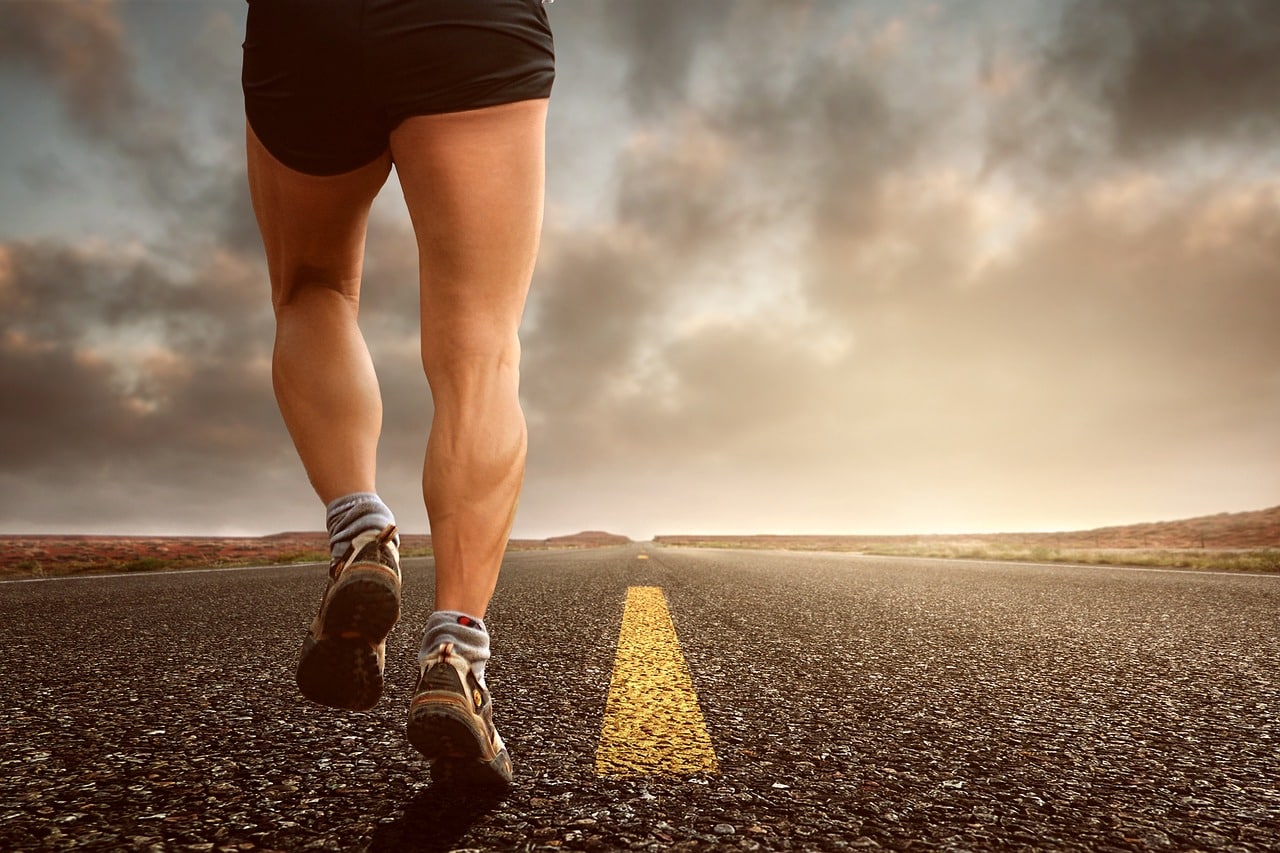 STEPN [GMT] was recently highlighted in a recent Messari Twitter thread which evaluated its performance before and after Solana [SOL] network woes. The thread showcases how market changes can disrupt and potentially destabilize dapps.

According to the Messari report, Solana accounted for roughly 20% of the fees generated by Solana users before the crash. This was during the Q2 2021 during which STEPN leveraged Solana’s robust growth.

Fast forward to the present and STEPN is struggling to gain new users its profitability is down considerably.

1/ @Stepnofficial once accounted for 20% of the daily fee-paying users on @solana.After its crash, the team has been busy adjusting the game to improve user experience and tokenomics.Can STEPN be fixed? Or is the game's model past saving?🧵 — Messari (@MessariCrypto) September 8, 2022

Many upcoming crypto projects leverage the hype around the crypto market. They often tailor their platform mechanics around user growth and use the incoming revenue to pay users as part of their tokenomics strategy. However, this approach often fails to account for the other side of the coin.

The market is subject to wild swings where prices may fall and interest also drops. This is exactly what happened when the market crash came. This was followed by other challenges, such as Solana’s network down-time. These events hurt STEPN’s user growth and profitability.

2/ During Q2 profits were sky-high at $122.5M. Daily active users (DAU) increased 100x. That explosive growth was followed by an explosive decline. DAU dropped by 80%, reducing revenue and leaving existing players with no new market participants to trade with. — Messari (@MessariCrypto) September 8, 2022

The tokenomics model triggered an over inflation of STEPN’s native token GMT. This outcome made the ecosystem less appealing. Thus, this affected STEPN’s ability to attract new users, while also discouraging most of the existing users.

Planning for a comeback

STEPN is another project based on an interesting and appealing model. Unfortunately, it is among many that have been let down by a poor tokenomics model. STEPN might have to pursue a different tokenomics and financial model in pursuit of future success.

STEPN’s developers recognized the need to do things differently and have thus highlighted plans for the platform’s future. The platform aims to generate value for its users by pursuing new revenue streams. A recent STEPN blog post noted that the platform,

One of the key takeaways from STEPN’s journey is the value of having the right tokenomics. An important aspect that dapp developers should consider. Poor tokenomics might hinder success regardless of how good their idea is. 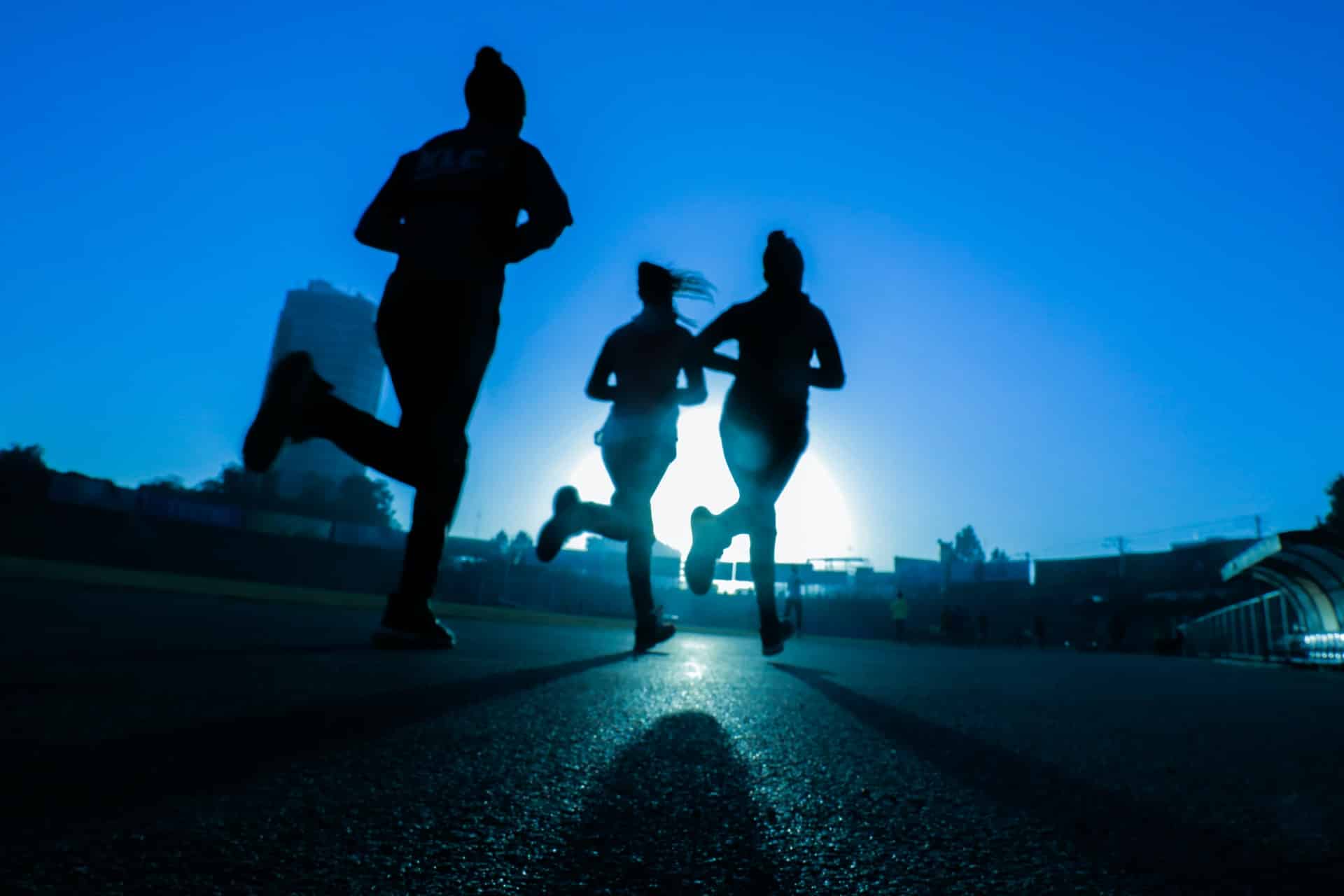 As STEPN turns one, GMT has nothing better to do but celebrate with the bears 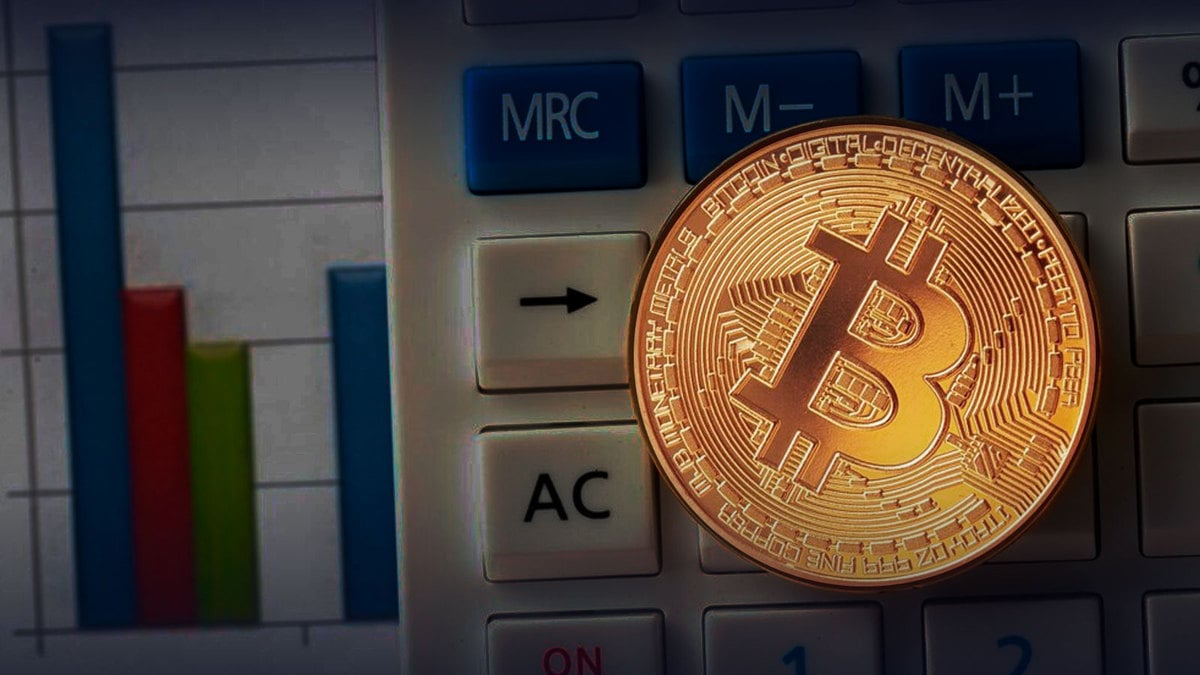 Here Are Results Of One of Most Popular Bitcoin Investment Strategy 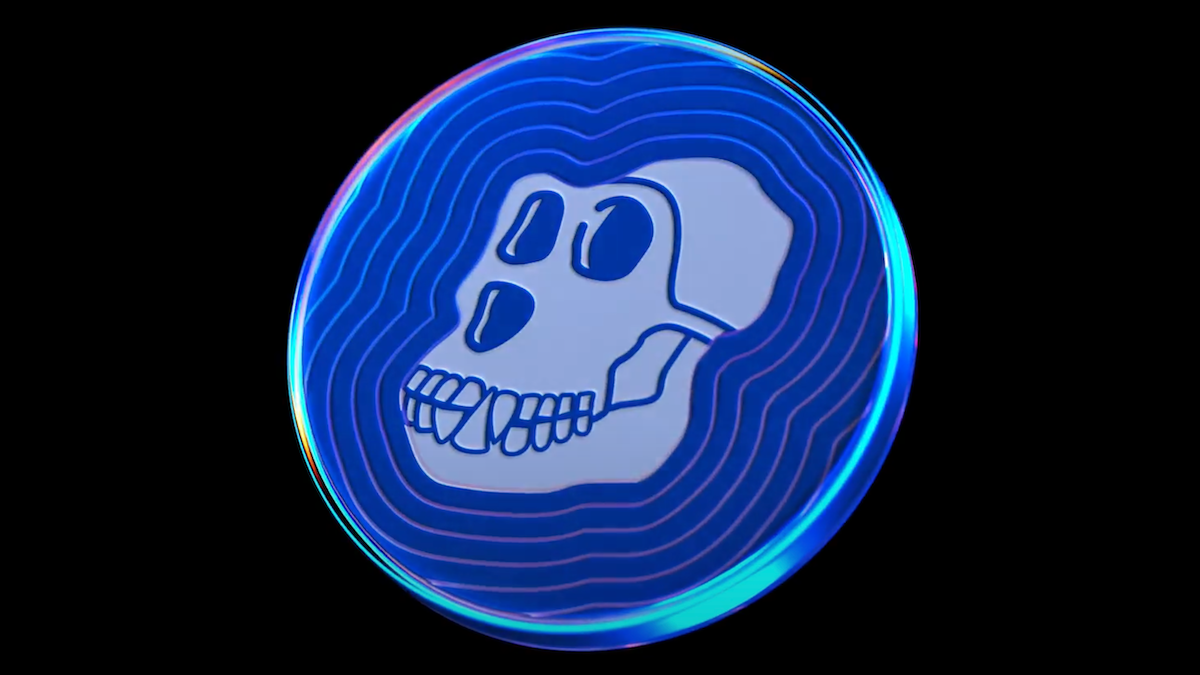