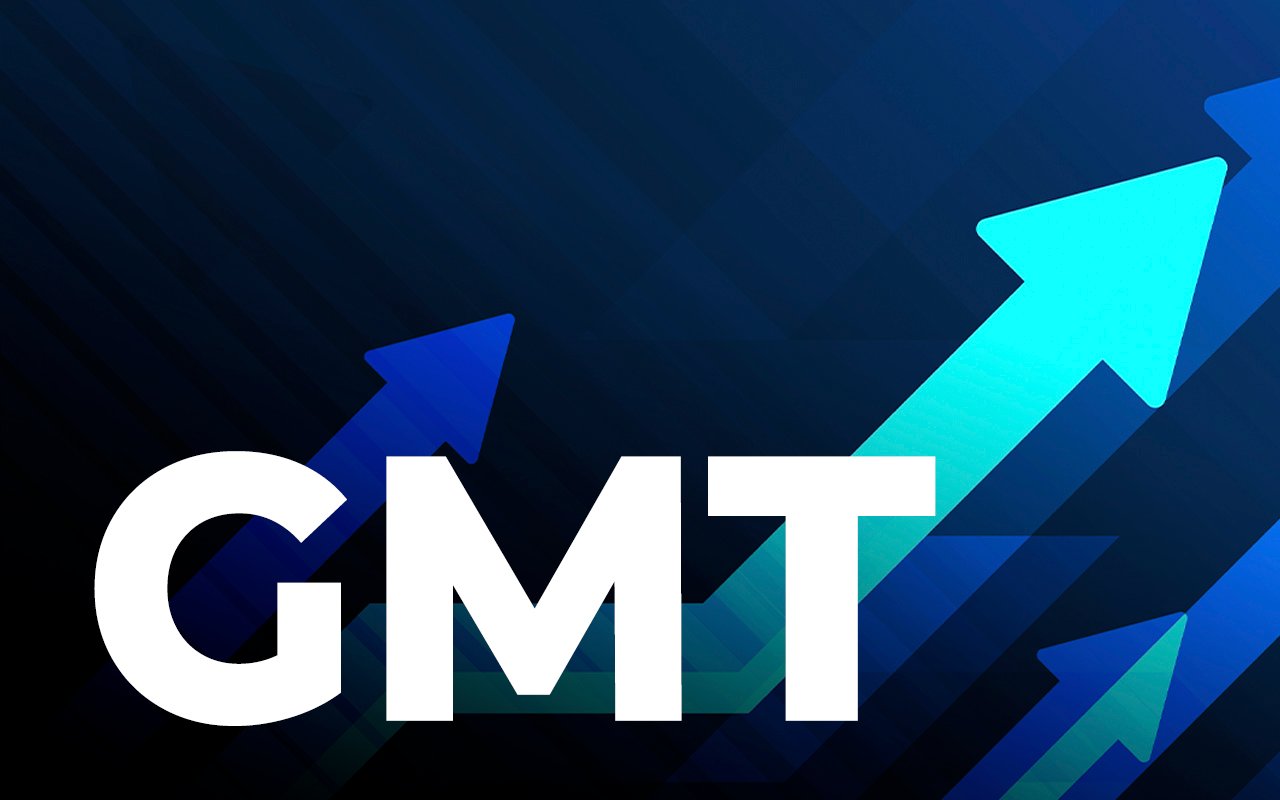 As Bitcoin and other cryptocurrencies have lost more than 40% of their value in a matter of days, the market faced a so-called capitulation when the selling pressure was mostly satisfied by bulls. With short-term relief, some altcoins show up to 75% returns in the last 24 hours, per CoinMarketCap.

As the main page of CMC suggests, Stepn (GMT) remains the most profitable position on the crypto market in the last 24 hours. Such vigorous growth of the token is most likely tied to the extremely high volatility of the GMT token and the speculative nature of most of its movements. 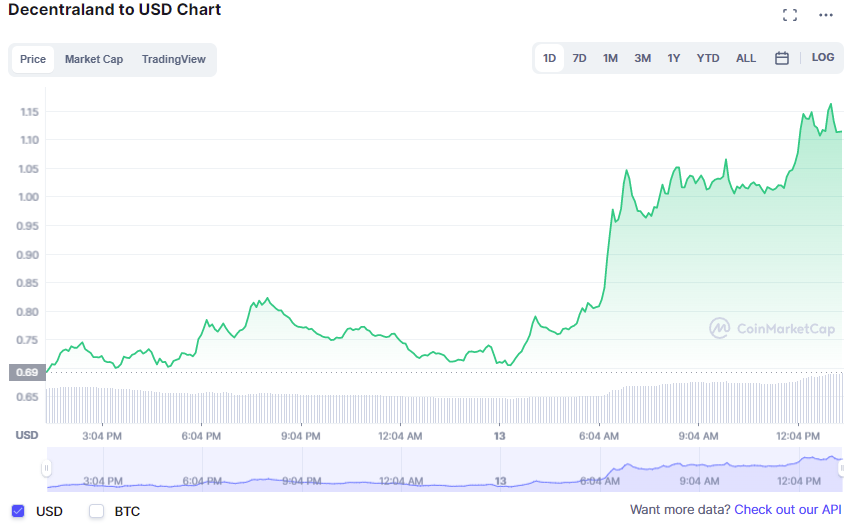 The average daily volatility of GMT stays at more than 30%, which is considered extremely high even for a cryptocurrency asset.

Decentraland and Gala also entered the top three of the best performing assets on the market and have shown around a 60% return in the last 24 hours.

Mana has shown similar price performance compared to most tokens on the market as it neglected the loss of the last three days. Mana still has to win back around 100% to return to pre-dump values.

As for Gala token, it saw a bigger sell-off during the month as it has lost over 60% of its value. The extremely high volatility remains the main reason behind such vigorous growth of the token, which is also the case for MANA.

Generally, the market is on its way to recovery as it slowly gains back some traction. Though we see some positivity, it is still too early to tell if the downtrend is over or not. 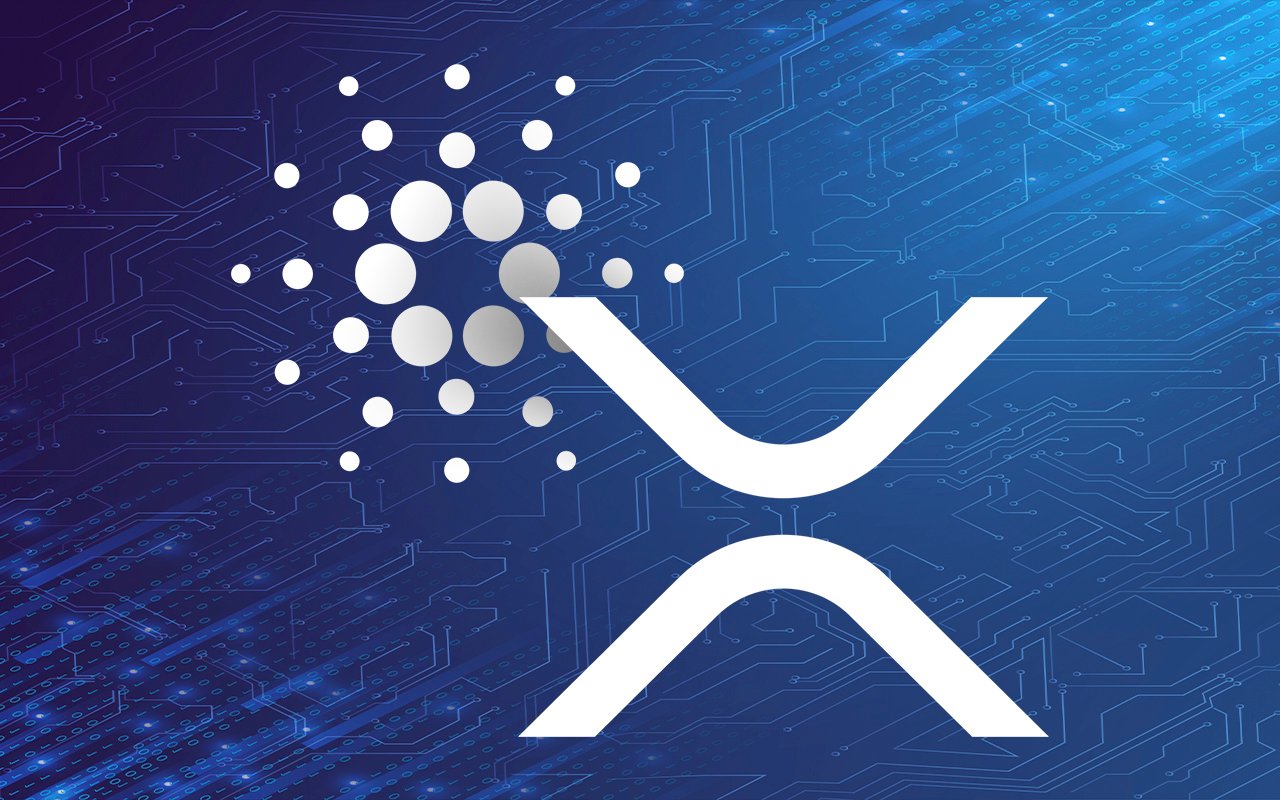 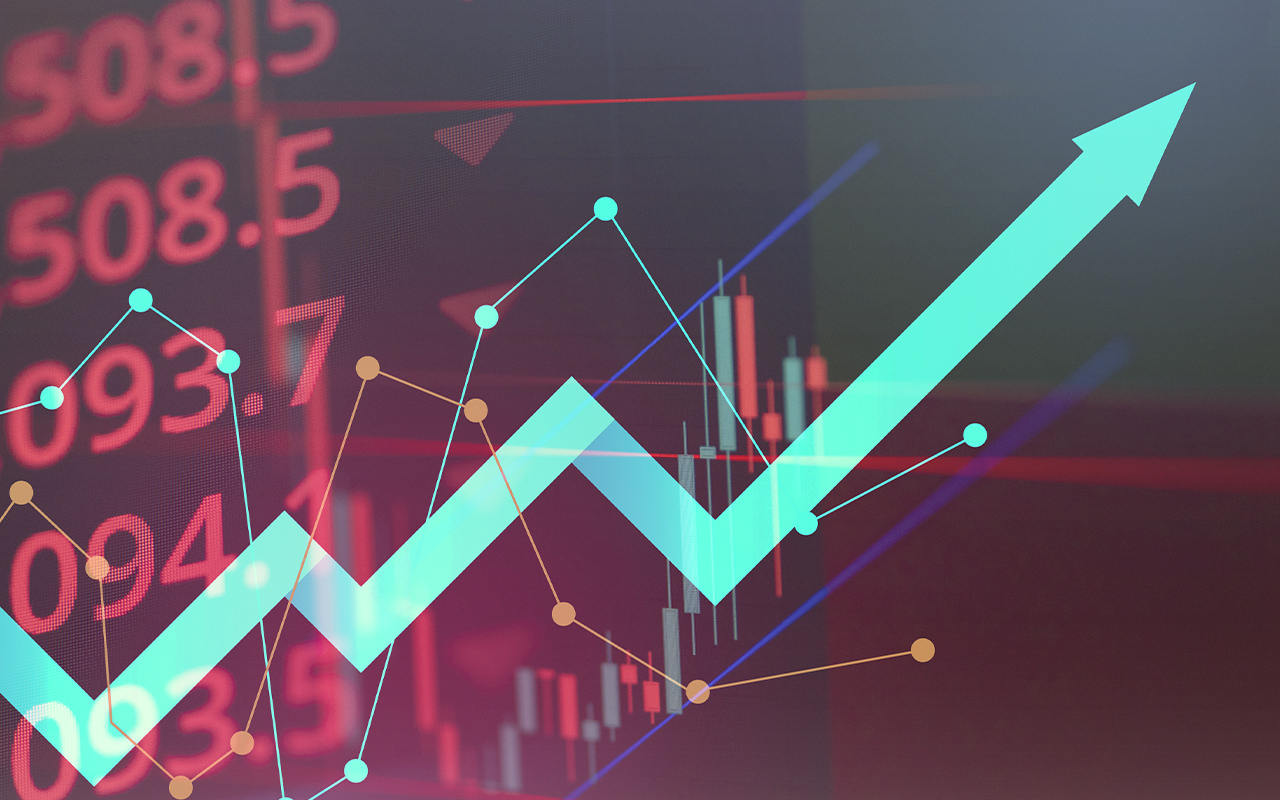 Here Are 3 Coins That Show Gains During Crypto Market Bloodbath 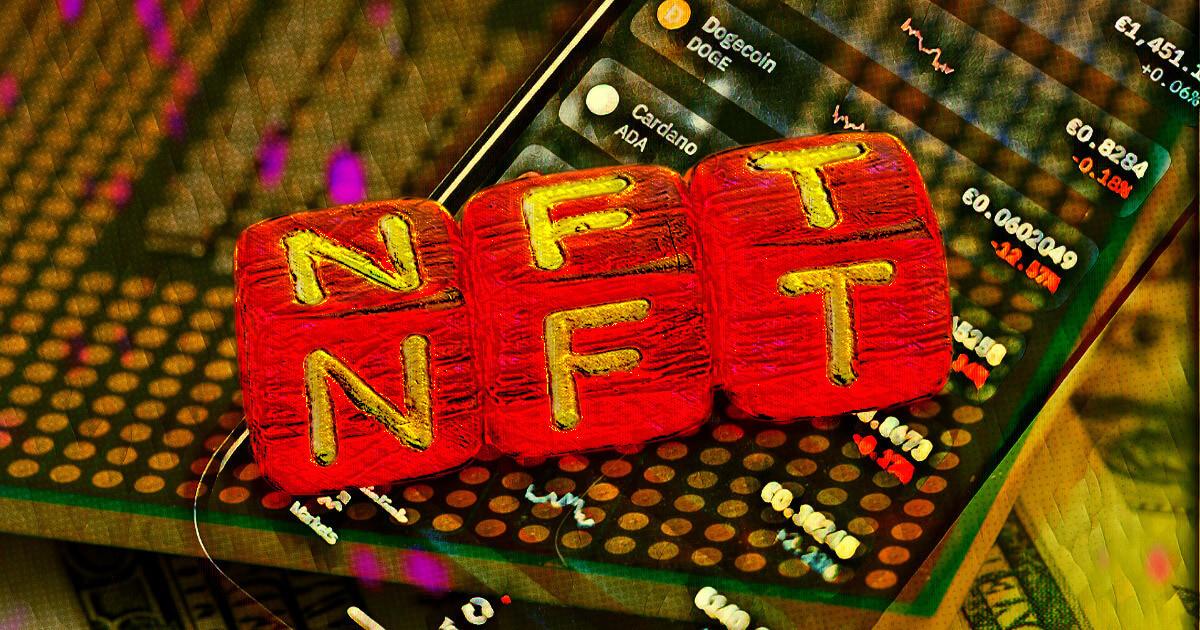