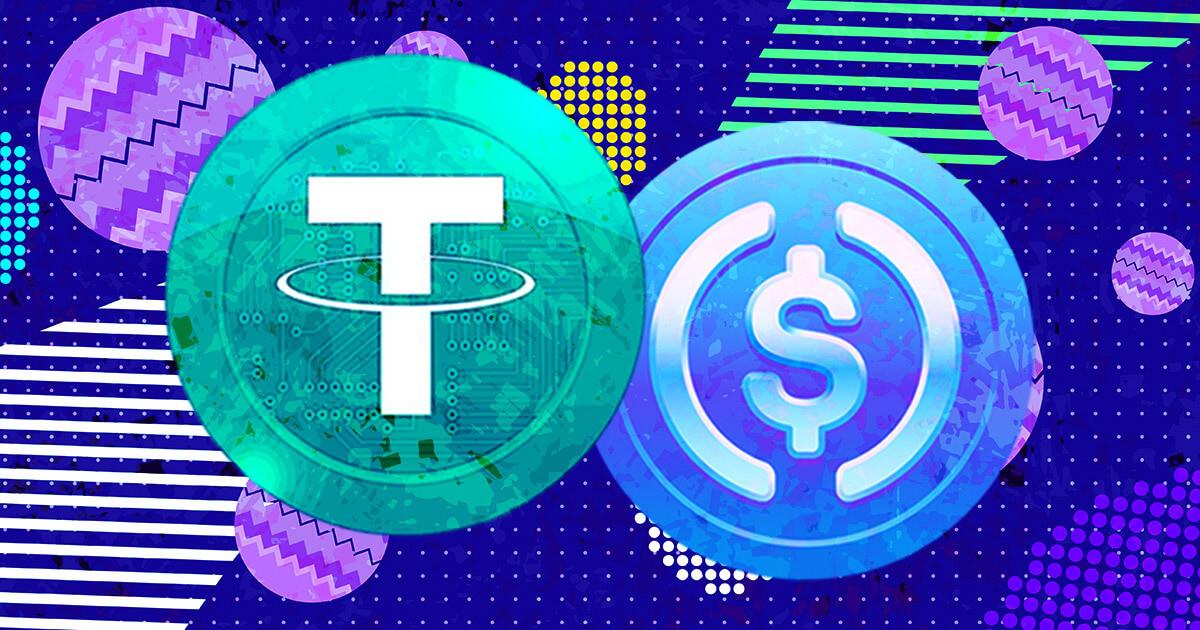 Since the Terra Luna crisis earlier this year, there has been a shake-up in the stablecoin ecosystem.

At the time of its collapse, TerraUSD (UST) had a market cap of just over $18 billion, which was washed away almost overnight.

Terra’s UST gained market share rapidly between November 2021 and May 2022 before losing its peg. At the time of Terra’s nose dive, UST was the third-largest stablecoin by market cap behind Tether(USDT) and Circle’s USD Coin (USDC).

USDT was the clear front runner with almost double the market cap of USDC. The combined market cap of the stablecoin industry was more than $170 billion at this time. 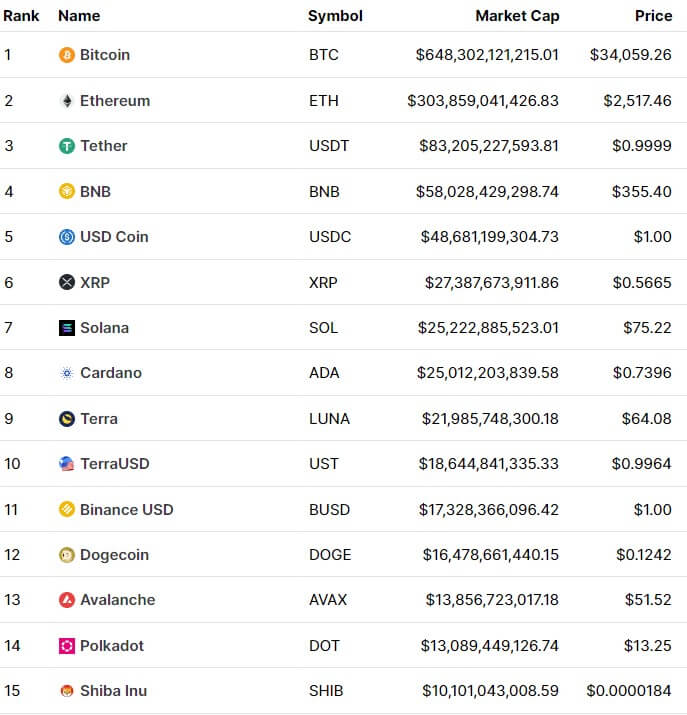 Today, the stablecoin market is worth a combined $153 billion, with the two most prominent players still USDT and USDC. However, the gap between the premier tokens has closed considerably, as seen in the graph below. The chart portrays the dominance of each token across the entire crypto market. Together, USDC and USDT make up roughly 12% of the total crypto market cap.

Tether has lost over $16 billion in market cap since May, while USDC has grown by $4 billion. In terms of market dominance, both peaked in June before reaching a local low at the start of August.

However, over the past few weeks, both tokens have started to see a resurgence in overall crypto market dominance while their market caps have remained stable. A weakening market alongside steady issuance from the lead stablecoins has boosted their combined dominance by 40%.

Throughout this time, numerous stories have affected the circulating supply of both tokens. Tether continues to fight claims of insolvency, improper audits, and a misleading treasury. At the same time, Circle has had to combat criticism for their decision to “blacklist” any address connected to Tornado Cash.

On Wednesday, Circle announced a partnership with Bybit to “help accelerate the growth of Bybit as a gateway for retail and institutional USDC-settled products,” according to the press release.

Derivative contracts such as options and futures are primarily settled in USDT, so the move to enable $USDC-settled options is an aggressive move for Circle to attempt to close the gap with Tether further.

Jeremy Allaire, co-founder and CEO of Circle, stated, “we are thrilled to have Bybit onboard as a partner in our efforts to promote greater access and adoption for USDC.”

Stablecoins have also been leaving exchanges rapidly over the past couple of weeks, which rarely happens during bull markets but is common during crypto winter.

Will USDC flip USDT, or can Binance USD (BUSD) come from behind to challenge both? BUSD currently has a market cap of $19 billion but is growing faster than the top two. 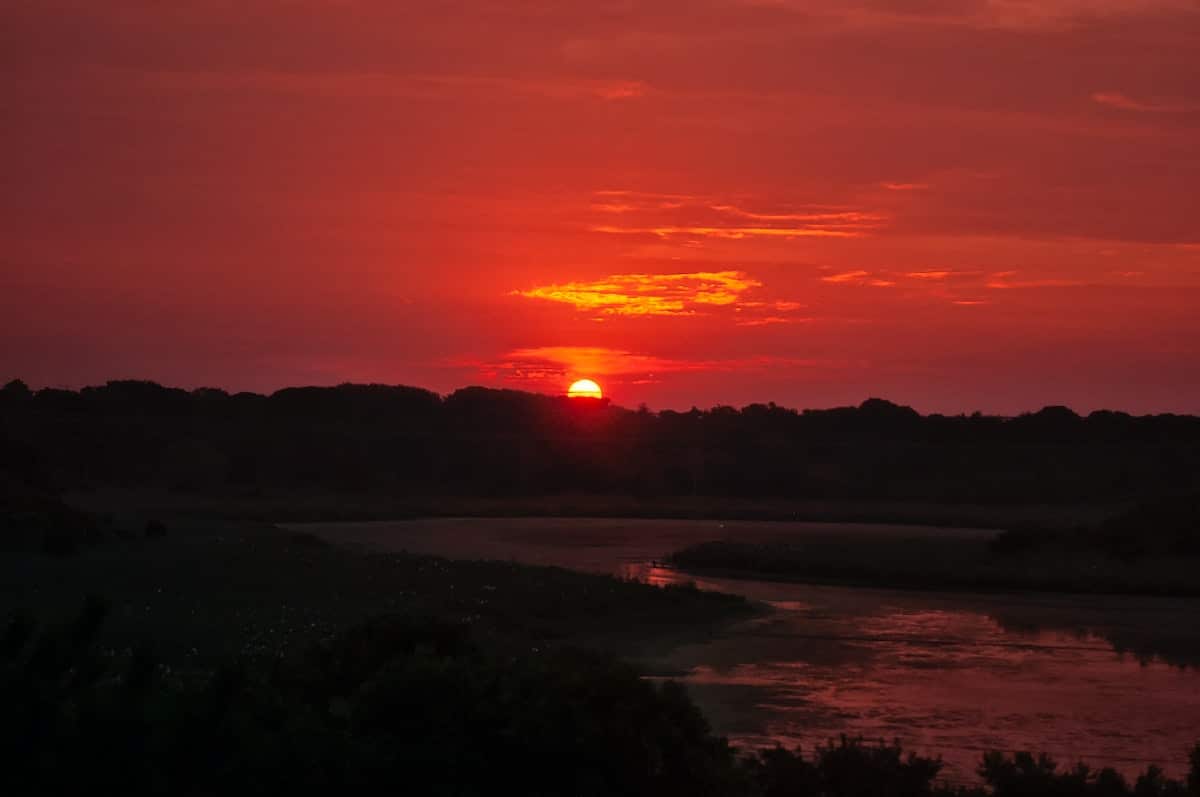 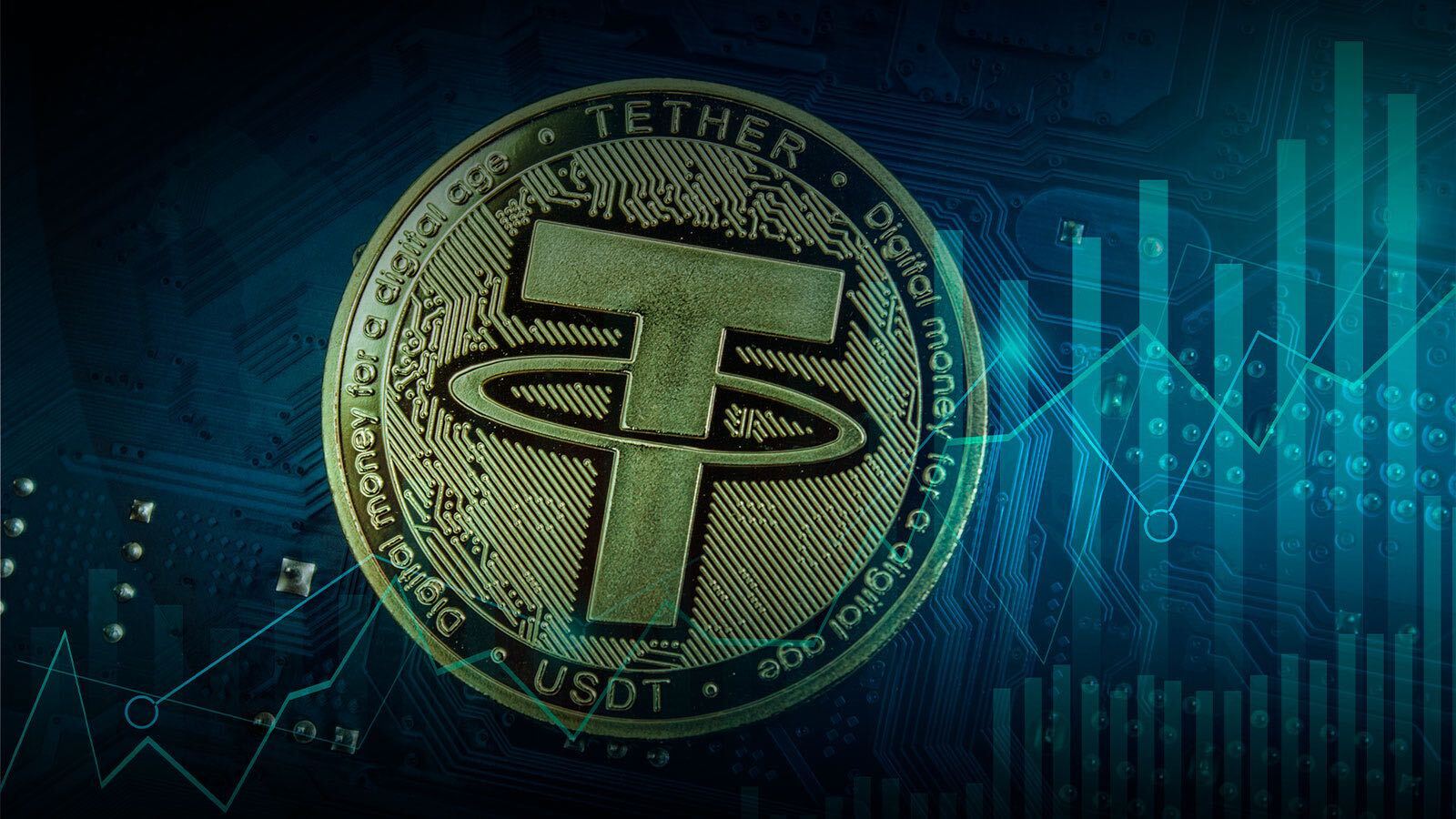