Stabilizing Ethereum Funding Rates Suggests Recovery Might Be In The Works 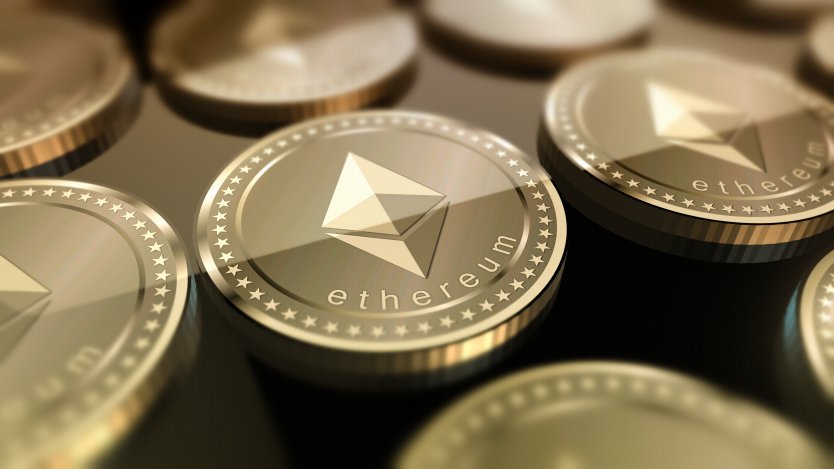 Ethereum funding rates had taken a beating after the Merge was completed. This event was the single most anticipated upgrade in the history of the network, and it had affected both price and funding rates in adverse ways. However, as the market begins to settle into the new normal of Ethereum being a proof of stake network, things are beginning to stabilize. One of those is funding rates returning to pre-Merge levels.

Ethereum funding rates nosedived on the back of the Merge. It fell from trending just below neutral levels at around negative 0.02% to negative 0.35% by the time the upgrade was final. It also follows the sell-offs that rocked the market at the same time. In the days leading up to the Merge, FTX longs had seen a total of 9.92% paid by shorts to hedge their positions on the exchange. However, not long after the Merge was finalized, the market began to see recovery. This recovery was just as sharp as the decline, returning from negative 0.35% to around negative 0.02% by September 16th. This sharp uptrend was shown in the price of the digital asset, which maintained most of its value through this time. This shows that despite the sell-offs, there are still a significant number of Ethereum holders who maintain long exposure to the digital asset.

With funding rates recovering back to pre-Merge levels, it shows that there is still bullish sentiment among investors. This sustained bullish sentiment continues to prop up the price of the digital asset even through the bear market.

Since most of the sell-offs happened due to the hype around the Merge, it is only normal that Ethereum has begun to stabilize once most of that hype has now worn off. It leaves the accumulators at a point where they are able to purchase the digital asset without sacrificing too much of their previous value.

Even now, with the FOMC-inspired volatility in the market, support for ETH continues to ramp up. Exchange outflows over the last 24 hours show this growing accumulation trend. Outflows were about 40% higher than inflows for ETH for the day, according to data from Glassnode.

If ETH is able to maintain its support level at $1,250, this point will serve as a bounce-off point for the digital asset. If ETH successfully breaks through the $1,300 resistance, a retest of the $1,500 level is possible in the next week. 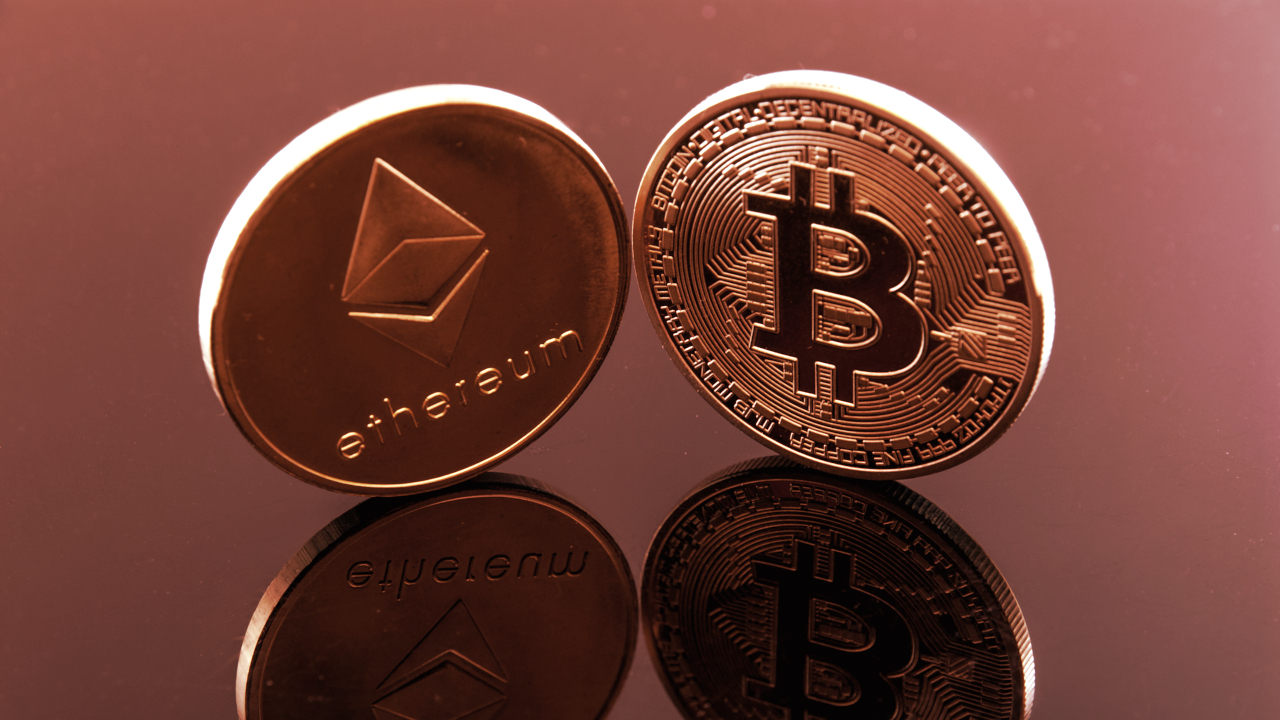 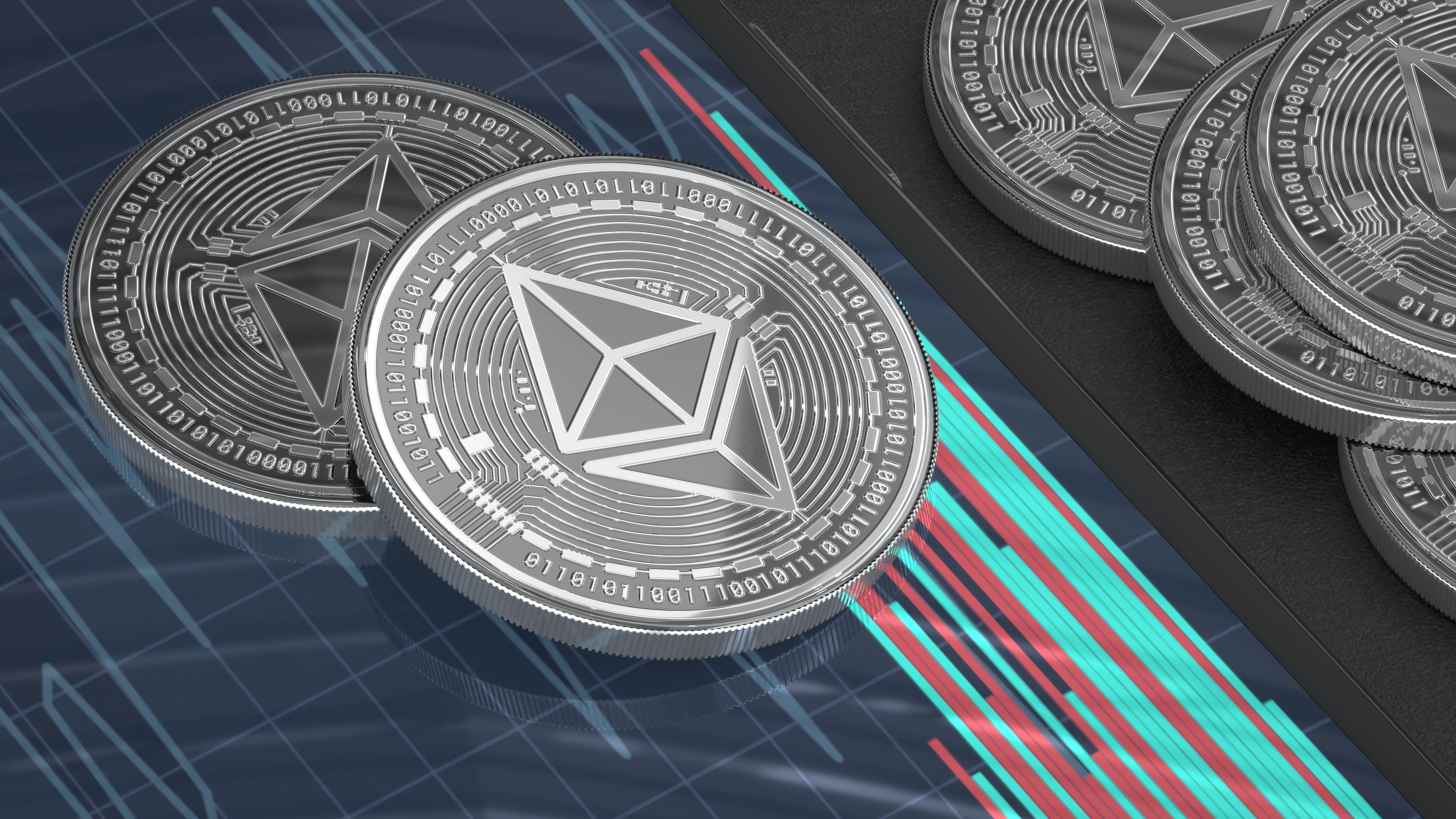 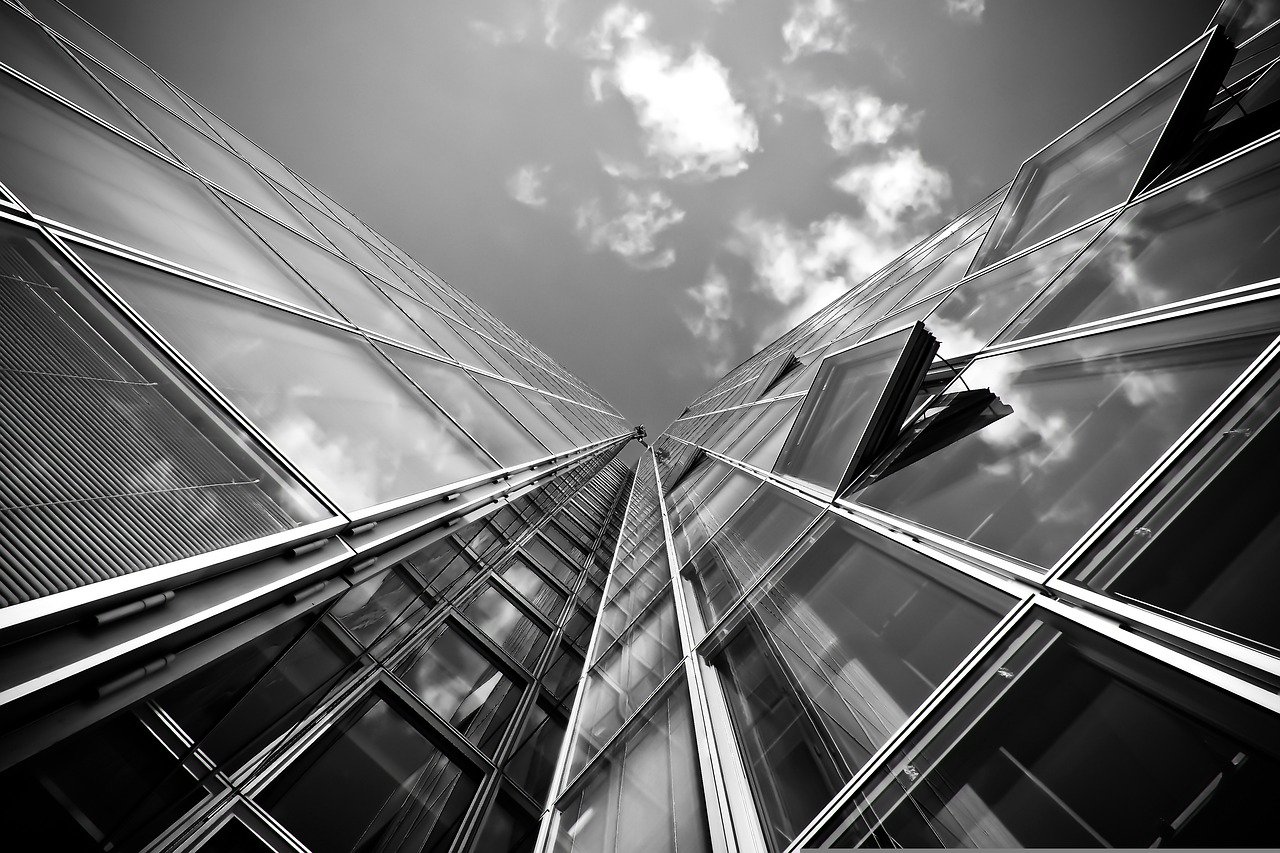 Ethereum Funding Rates Hit The Low Amid The Shift From PoW