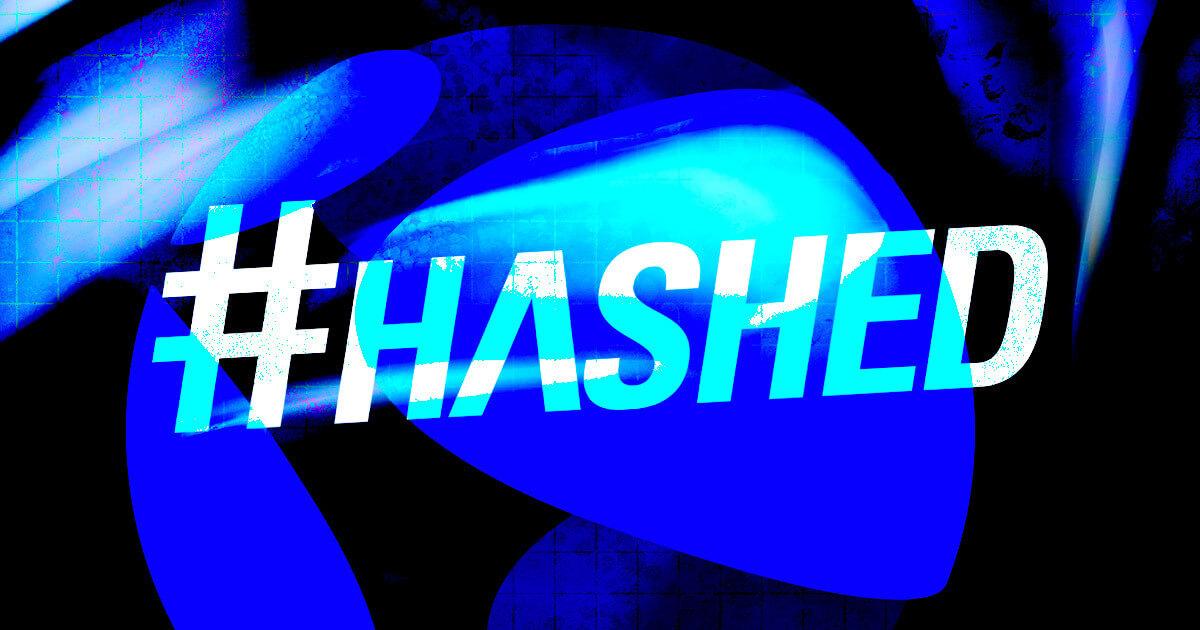 Hashed CEO Simon Seojoon Kim disclosed in a Bloomberg interview that the VC firm lost more than $3 billion from its investment in LUNA after it crashed in May 2022.

Hashed bought about 30 million LUNA tokens as an early investor in Terraform Labs’ $25 million venture round, conducted in January 2021. According to Kim, Hashed held on to the tokens and lost a fortune from the crash.

In accessing the extent of the loss, LUNA’s price peak of $116.11 on April 5 was used, and it revealed that the firm’s token would have been worth $3.6 billion. The crash saw LUNA dropping to a few cents after the UST stablecoin lost its peg. Consequently, over $40 billion of investors’ funds was lost in the crash.

Kim, however, confirmed that his firm would continue investing in the blockchain sector, despite the setback it experienced. He said:

“In the tech sector, there’s no such thing as a portfolio that guarantees success, and we make our investments with that in mind. We believe in the community’s growth, and that has never changed.”

Kim told Bloomberg that plans are underway for the firm to raise more funds in the first half of 2023. It is now looking to invest more in blockchain-based gaming startups. He is optimistic that the virtual game world would become more interconnected with the real economy, as non-fungible tokens evolve to serve as a bridge.

Hashed has so far deployed $320 million in two venture funding rounds. Its first fund of $120 million was launched in December of 2020. Blockchain startups including dYdX, Mythical Games, Republic, Chai, and NFTBank, were among the recipients of the funds.

The VC firm launched a $200 million fund in its second round. A large portion of the funds was invested into startups raising seed to Series B funding.

During the first half of 2022, venture capitals invested $17.5 billion in crypto startups, according to data from PitchBook. The first quarter recorded the largest inflow of $9.85 billion, while $6.76 billion was invested in the second quarter, showing a 31% decline from the previous quarter. The crypto winter contributed to the declines as many crypto startups were losing their valuations.

VC Portfolio Manager at Arca David Nage, however, argued that the decline in funding may not persist as some VCs are still investing while others are waiting for company valuations to cool down before deploying their funds anywhere from September.

“There’s been this kind of viral dialogue that sometime around September, valuations are gonna come down even more significantly and it’s just gonna be a frenzy,” 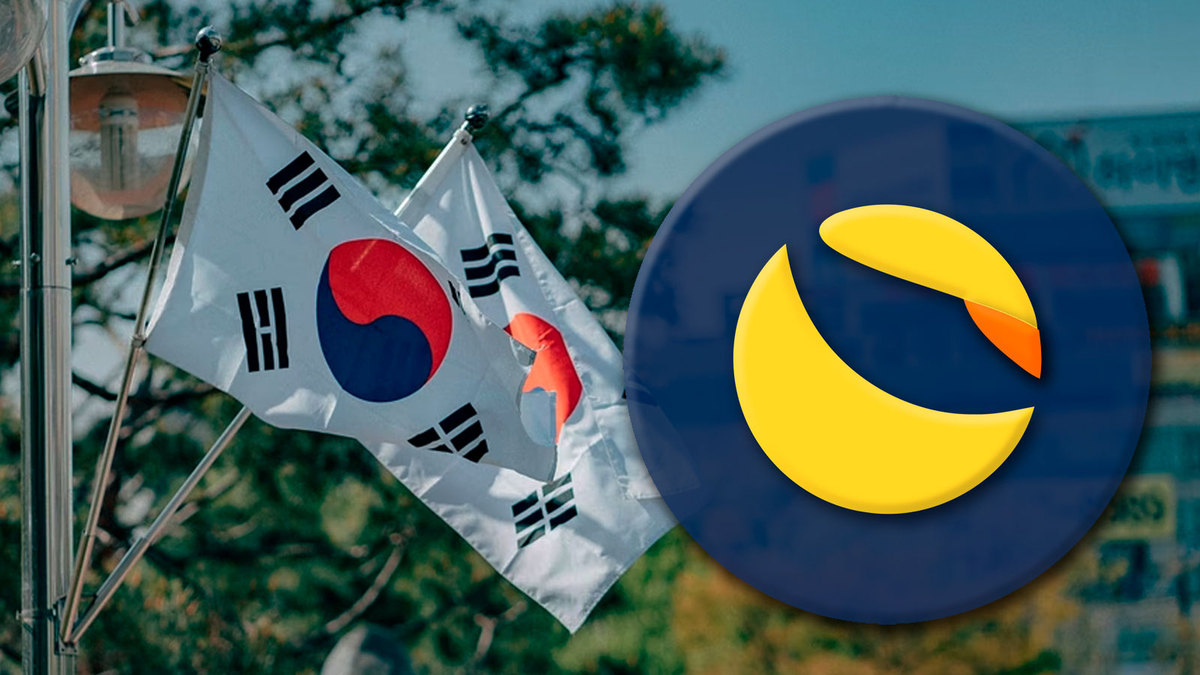 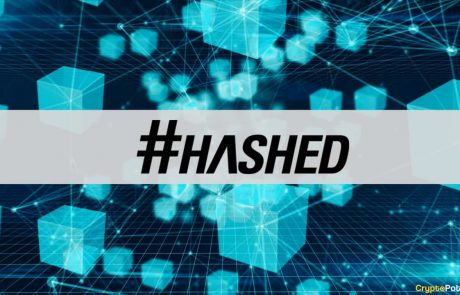 Hashed Plans to Raise More Funds After Losing $3.6B in Terra Fiasco