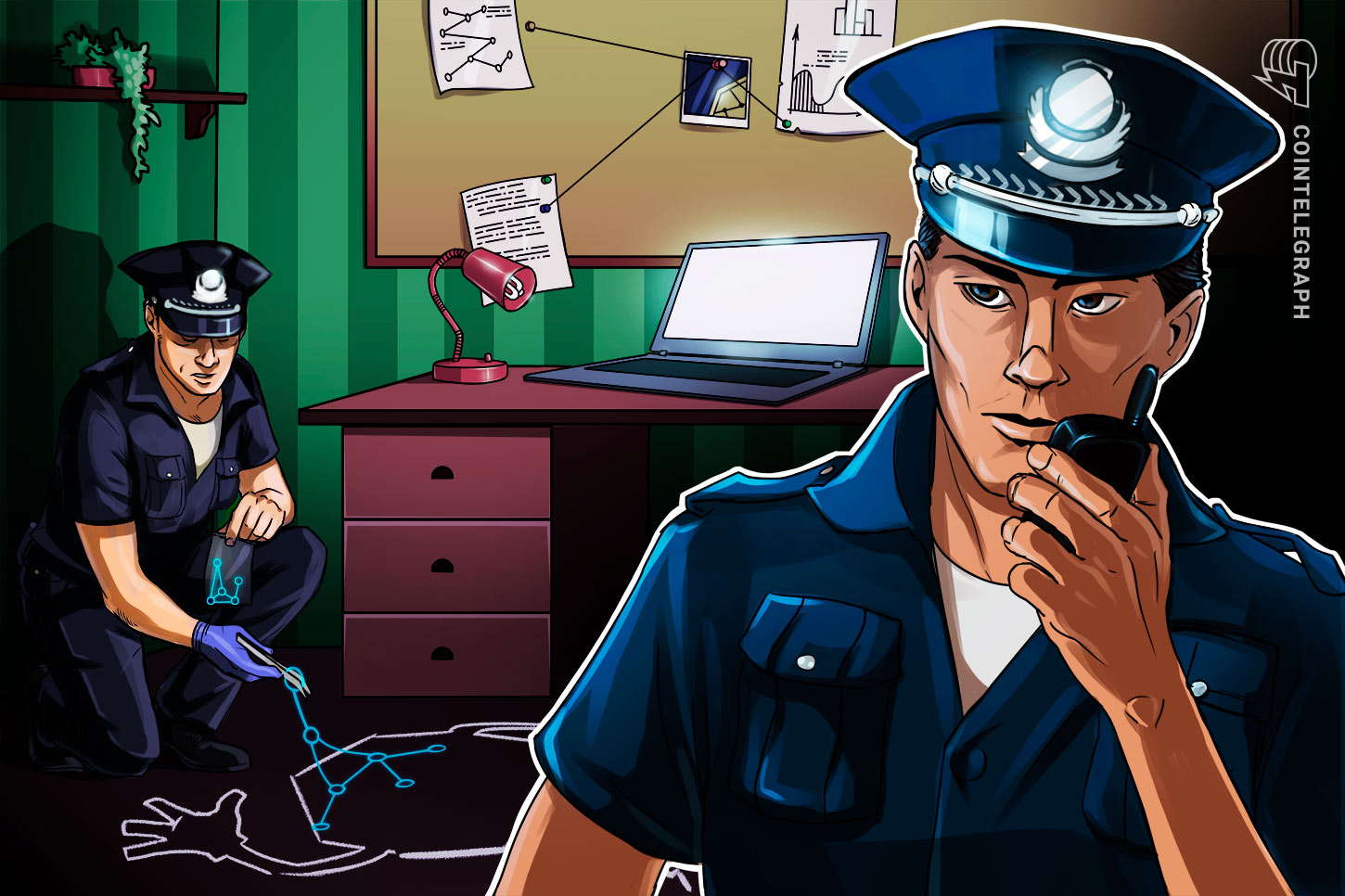 According to local news outlet gynews.kr, the Seoul Southern District Prosecutors' Office's Joint Financial Securities Crime Investigation Team says it will be contacting the country's Ministry of Foreign Affairs to nullify the passports of Terra Luna co-founder Do Kwon and five other project developers. Prosecutors also plan to contact Interpol and escalate the South Korean arrest warrant issued the day prior into an international arrest warrant.

All Terra Luna members named in the warrant reside in Singapore, a country that does not have an extradition treaty with South Korea. Targeted individuals on the warrant include Mo Han and Mo Yu, both of whom are Terra Luna employees staying with Do Kwon in Singapore. Another named individual is Greek national Nicholas Platias, a founding member of Terraform Labs.

Since the collapse of the Terra Luna token (LUNC) and algorithmic stablecoin Terra USD (USTC) in May, police have raided 15 locations of interest, including cryptocurrency exchanges and corporate offices linked to the matter. The spearhead of the charge involves Terra employees, including Do Kwon, alleging violating the country's Capital Markets Act, in which prosecutors consider Terra Luna ecosystem tokens to be "investment security contracts."

As told by South Korean prosecutors, Do Kwon allegedly continued to issue LUNA and USTC without notifying investors of the danger that the price of both could plummet together, amounting to fraud. They pointed to statements made by Do Kwon, such as "If I deposit Terra in Terraform Labs, I will pay an interest of 19.4%," as evidence that Do Kwon had prior knowledge that investments in the Terra ecosystem were unstainable, and yet continued to act similarly to attract additional capital.

The subsequent fallout of Terra Luna has caused ripple effects in ecosystem projects. One such protocol, Apollo DAO, was forced to close its Terra vaults yesterday. The project's total value locked surpassed over $200 million last year and has now fallen to near-zero levels at the time of publication. 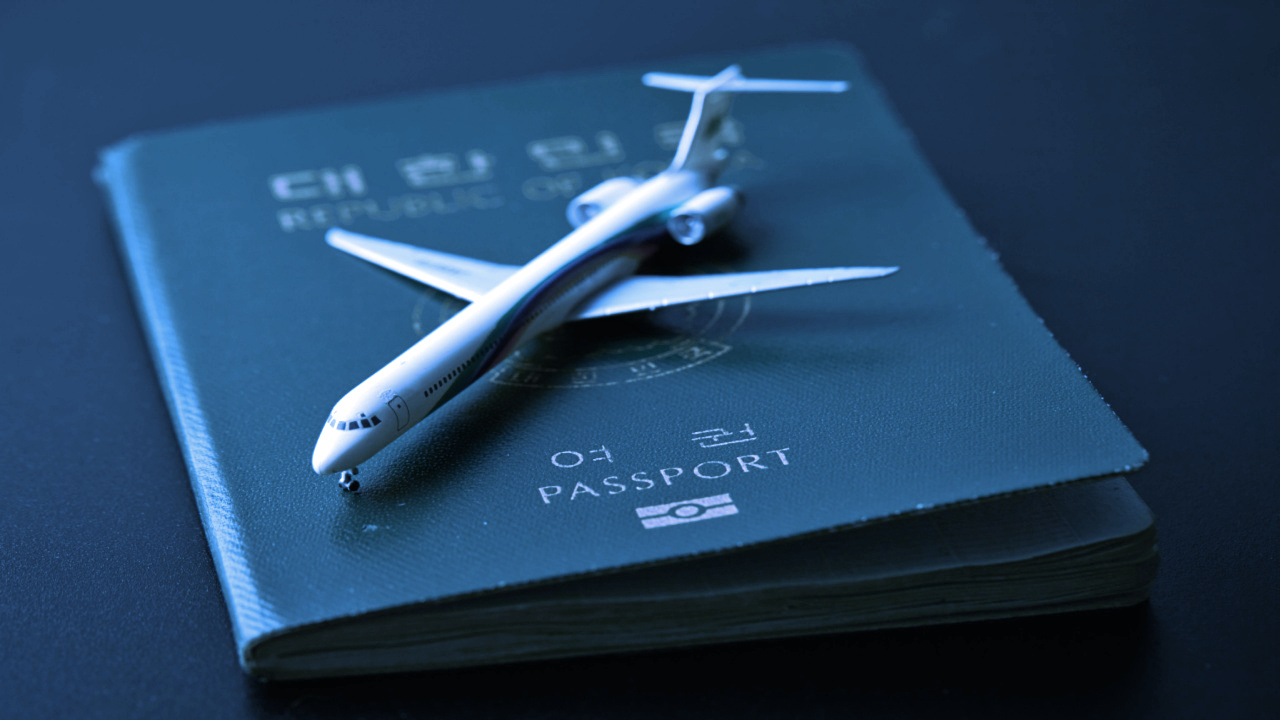 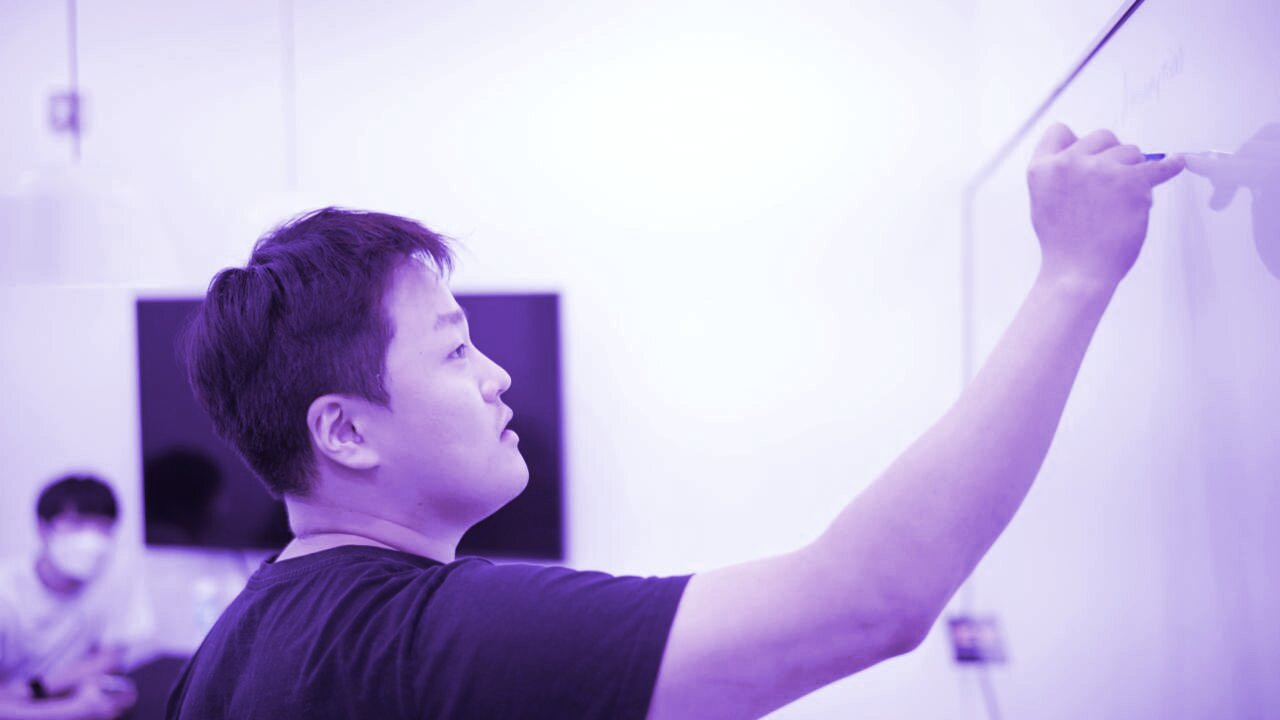