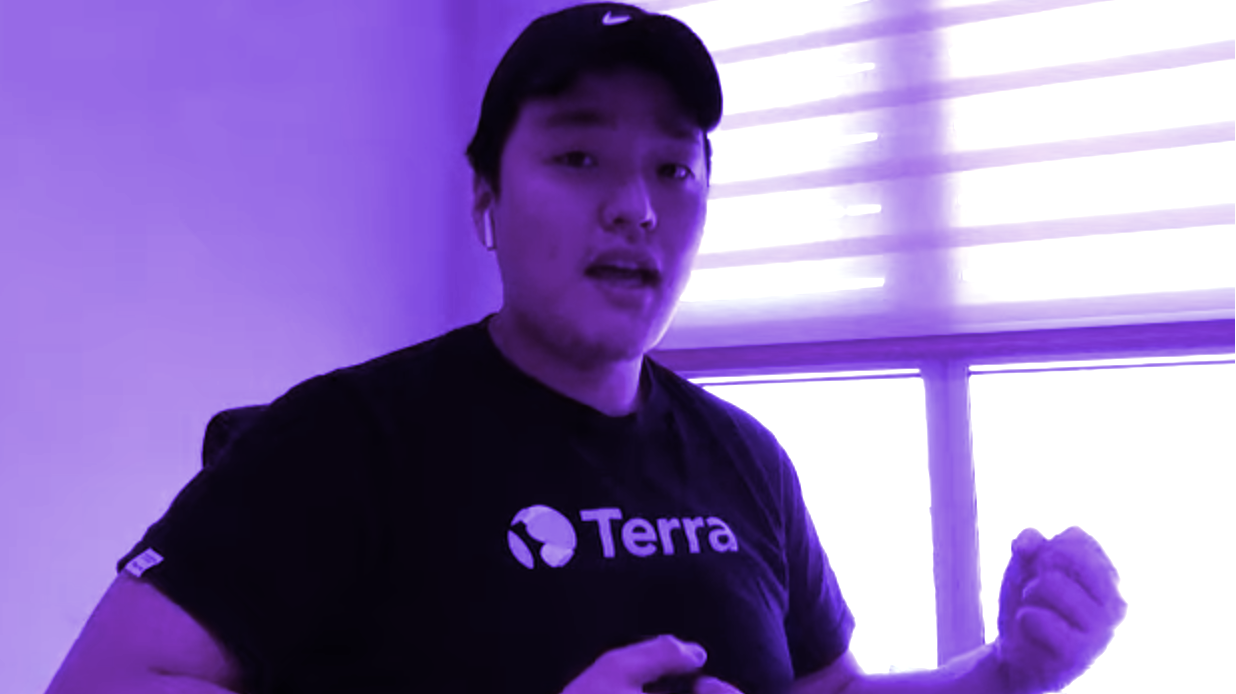 South Korean prosecutors are reportedly looking into the recent Terra crash to see if there were signs of intentional price manipulation and other issues, the local television network JTBC reported on Saturday.

Per the report, the Seoul Southern District Prosecutors’ Office’s joint financial and securities crime investigation team has also summoned former employees of Terraform Labs who were involved in the initial development of the Terra ecosystem in 2019.

One of those employees has reportedly revealed that the team had doubts about the TerraUSD (UST) stablecoin design from the very start.

They also claim to have warned Do Kwon, the founder and CEO of Terraform Labs, that the algorithmic mechanism designed to protect the asset’s peg to the U.S. dollar, may eventually fail, however, Kwon pushed with the launch anyway.

“Even at that time, there was a warning inside that there could be a collapse at any time, but CEO Kwon Do-hyeong forced the coin to be launched,” said the employee.

Now the prosecutors are investigating whether Kwon was aware of those issues while also looking into potential internal price manipulation.

Additionally, the authorities are probing if domestic cryptocurrency exchanges went through proper listing review processes before listing UST and its sister token LUNA.

While the JTBC report doesn’t cite any sources, a Korea Herald report on Monday claimed that Terraform Labs, the Singapore-based company behind TerraUSD and Luna, had allegedly shut down its South Korean branch last year to evade taxes.

This, however, contradicts an earlier report by South Korean news site Digital Today, which claimed that the closure of two South Korean offices and the dissolution of the Terraform Labs Korea Corporation happened just days before Terra's collapse.

Terra's UST stablecoin imploded earlier this month after losing its peg to the dollar.

The price of UST eventually fell below 10 cents and hasn't recovered. Meanwhile, LUNA, once a Top-10 coin that peaked at $119 at the beginning of April, became practically worthless after plunging below a cent.

In hopes of resurrecting the project, Terraform Labs launched a new Terra blockchain, dubbed Terra 2.0, over the weekend. It dropped the algorithmic stablecoin entirely from the relaunched network and renamed the original LUNA tokens to "Luna Classic" (LUNC).

The launch was not exactly smooth though, with the revamped Luna initially peaking at $19.54 only to fall to $3.63 within the next few hours.

Luna saw some rebound afterwards, though, with the asset currently trading at $6.42, or up 13.59% over the past 24 hours, per CoinMarketCap. 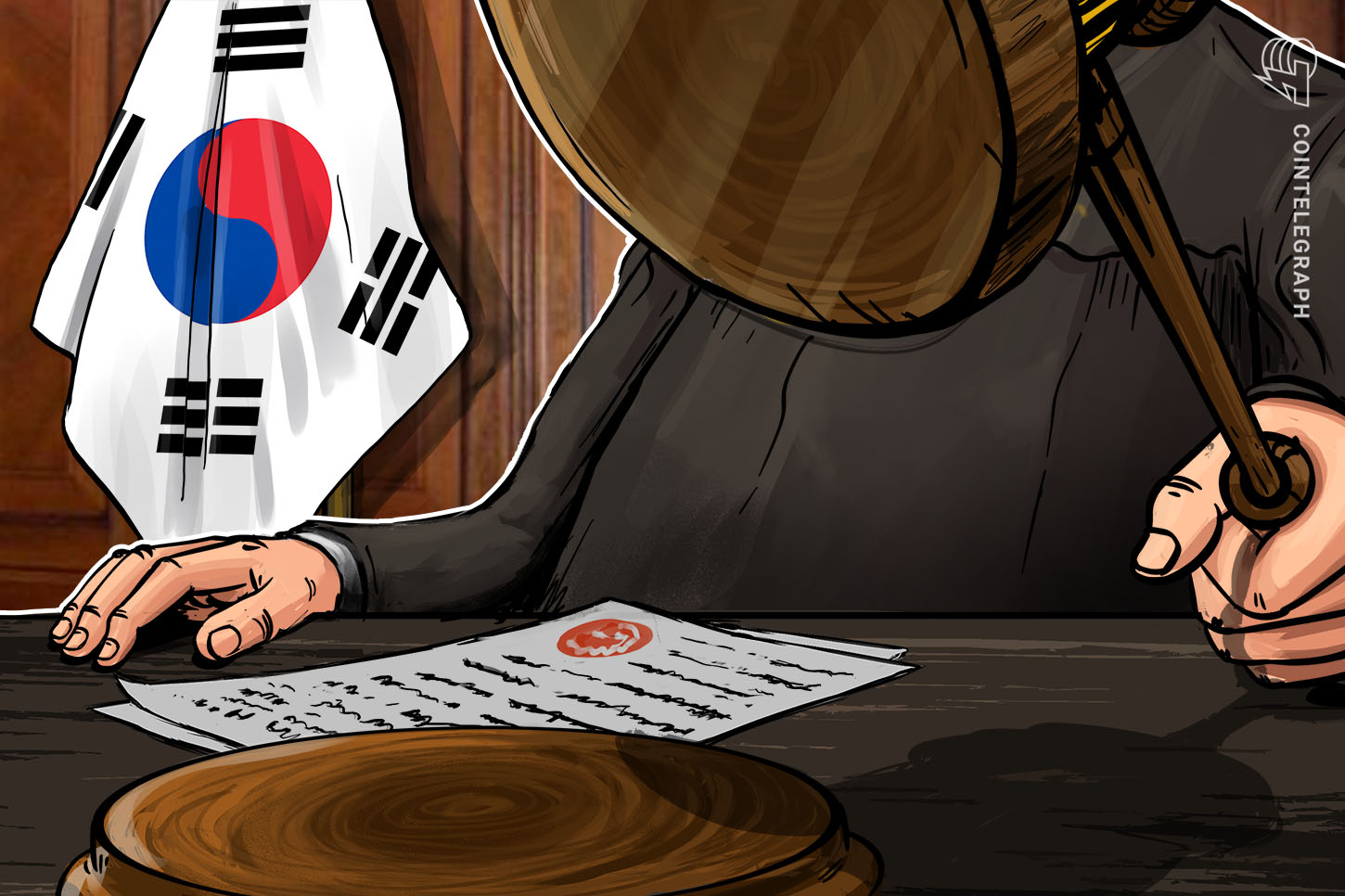 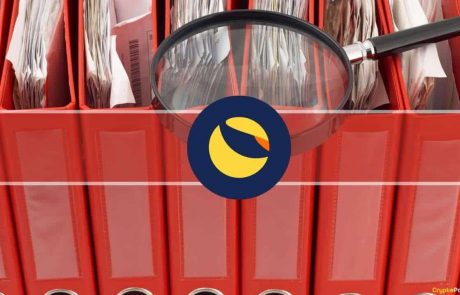 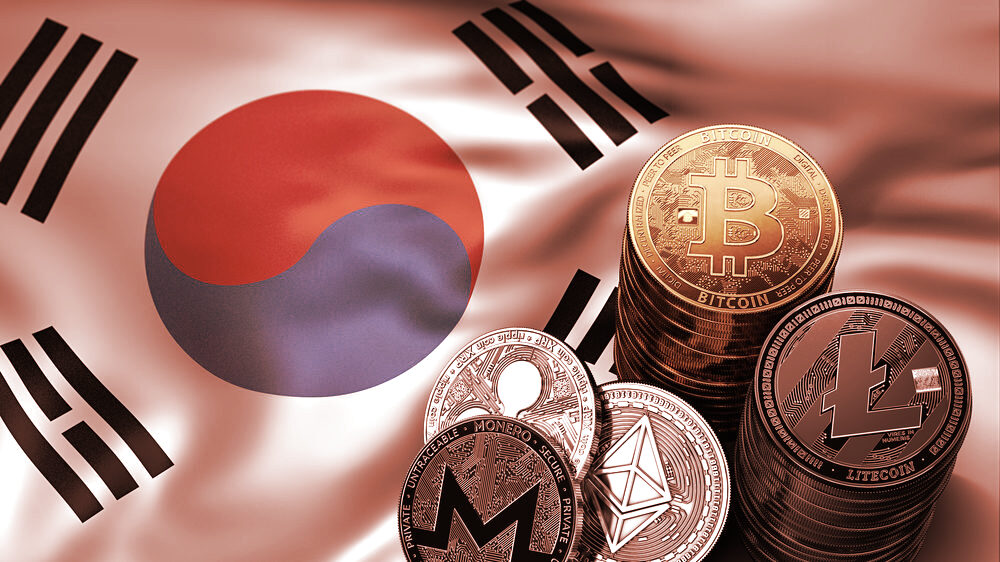