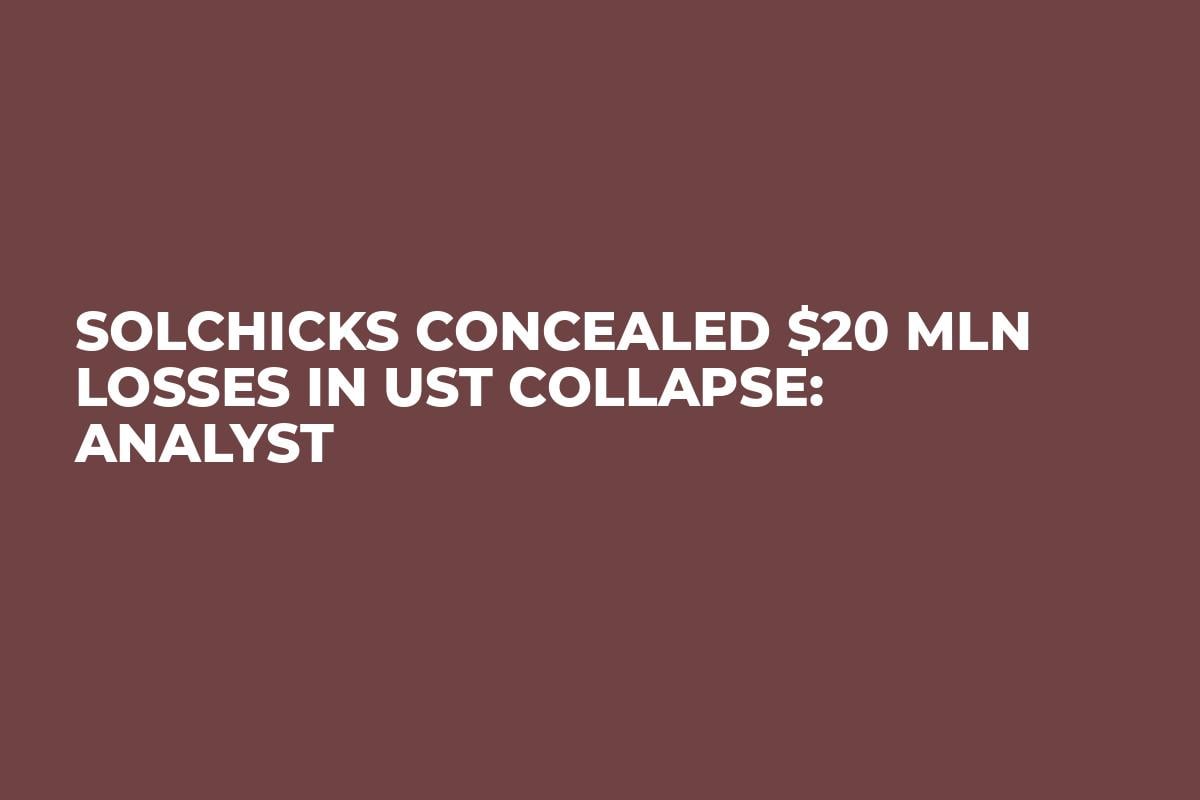 ZachXBT, an anonymous researcher well known for his insights and investigations, shared a number of newly leaked screenshots with alleged messages between the CEO and COO of SolChicks, one of the most overhyped games on Solana (SOL). It looks like they decided to hide too much from their investors.

Per the screenshots, when TerraUSD (UST) started de-pegging, over $20 million from SolChicks' treasury reserves were put in Anchor Protocol (ANC), a now-defunct yield farming machine on collapsed blockchain Terra (LUNA).

Newly leaked messages between the @SolChicksNFT @CatheonGaming CEO and COO show the project lost up to $20m of treasury funds due to the UST implosion in May 2022 and decided not to inform the community. — ZachXBT (@zachxbt) November 15, 2022

On May 12, 2022, Lewis Grafton, COO of SolChicks, opined that money from the treasury was invested in "a single Ponzi scheme that is mid collapse." The project's CEO William Wu recommended that his colleague get back to capital raising issues.

At the same time, Mr. Wu privately admitted that he had no idea how to recover $20 million from a collapsing protocol as he "is not day-trader."

As a result, only $400,000 (or 2% of the initial amount) were taken out of the protocol. This dramatic event was never disclosed to the general public. However, Mr. Grafton informed ZachXBT that the "largest private holders" were aware of their losses. But the team decided not to make "a public announcement" to avoid "unnecesary concerns risks."

Shortly after ZachXBT's publications, Catheon Gaming, the team behind SolChicks and other blockchain-based games, released an official statement. It claims that the messages are out of context and the whistleblower's actions "cause real harm."

Regarding the issues mentioned, the team admitted that part of its portfolio was injected into Anchor Protocol (ANC), but the funds were allocated in a diversified manner. Also, as Catheon Gaming is neither a public company nor a DAO, it has no obligations to share confidential financial information with anyone.

Also, the platform has restructured its business. Catheon Gaming does not manage users' funds, has no debts and is not involved in day trading operations.

As covered by U.Today previously, dozens of messages about Solana-based projects with 96-99% value losses were removed from SBF's Twitter. 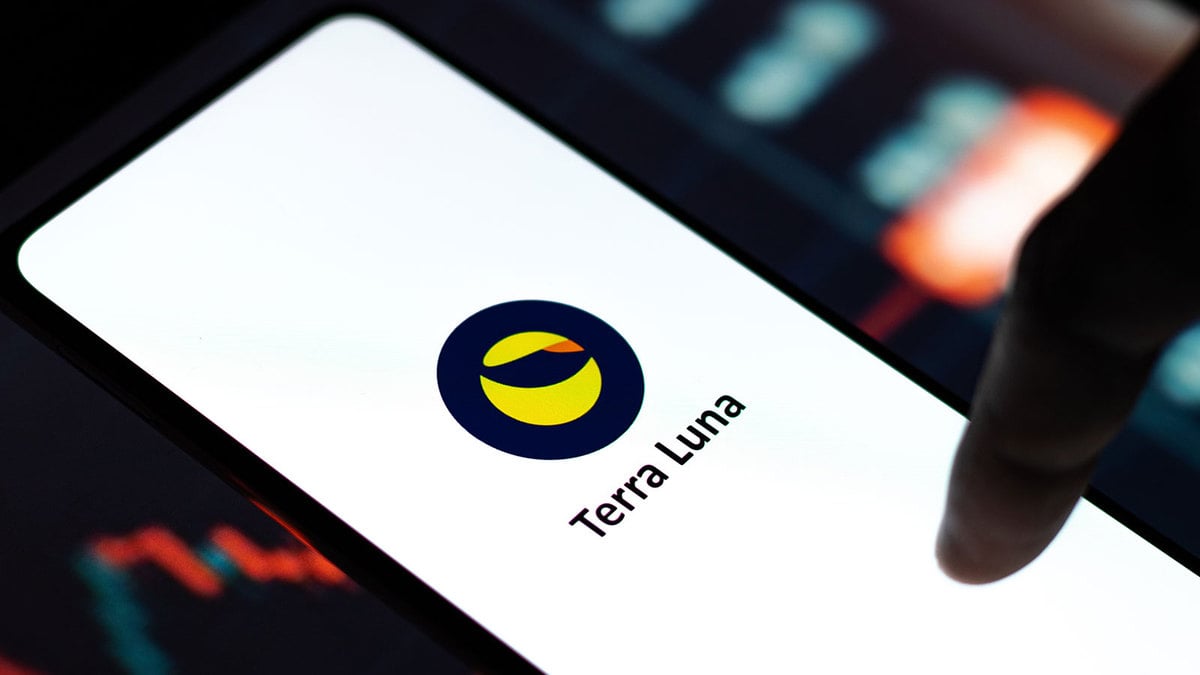 Ethereum Competitor Solana To Surge More Than 20% In The Coming Weeks, Per Analyst