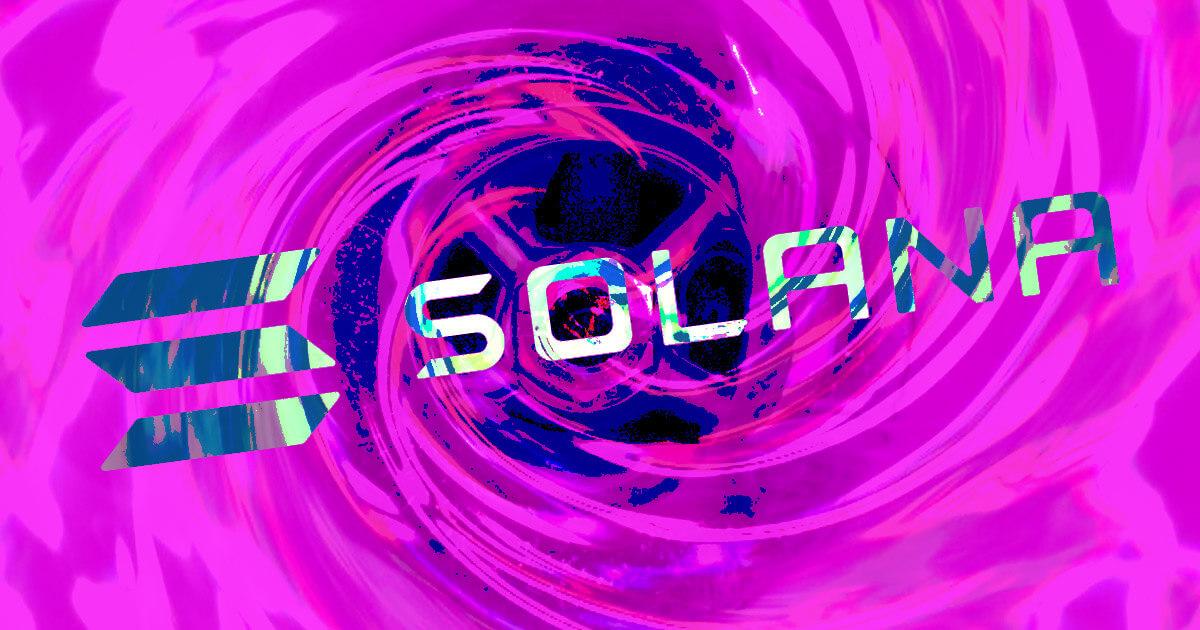 Up to $6 million in crypto has been drained from Solana wallets within the last 10 minutes, according to CryptoSlate sources. Users are reporting that entire wallets have been drained of funds, with little currently known as to the source of the issue.

Massive exploit/drain going on with Solana seeing it live in Taiyo tons of people losing their whole balance out of no where.Move everything to a ledger NOW.Two wallets reported:#1 #2: — Tom 《TYR》 (@SolportTom) August 2, 2022

Comments on just this post alone include many users claiming also to have had their wallets drained. No trend or source of the exploit has currently been identified.

Crypto trader Bilal Ahmed suggested to CryptoSlate that it may be related to an NFT mint by Rakkudo. Ahmed is aware of over 500 SOL being stolen from within his personal network of traders. Theorizing the cause of the event, Ahmed suggested,

“Rakkudo minted today, currently, it seems to be wallets linked to wallets that tried to mint. But it’s really odd as it’s also draining main wallets, not just burners.”

There has been no official statement from the Rakkudo team on its official Twitter account at this point.

Another Twitter user accused SolaLand of being responsible for the exploit resulting in the project posting the following tweet.

This is false information from a fake profile. It has only 20 followers, don't spread false infos. — SolaLand ▲ (@SolaLandHQ) August 2, 2022

Uncertainty is creating true fear, uncertainty, and doubt in real terms for wallet owners on the Solana blockchain at present.

Although the cause of the exploit is yet unknown, Oone wallet, in particular, has been mentioned throughout the reports. “Htp9MGP8Tig923ZFY7Qf2zzbMUmYneFRAhSp7vSg4wxV” currently has a balance of $6 million, with the majority being stablecoins. The wallet received hundreds of transactions from unique addresses at 23:22:57 PM +UTC on Tuesday, August 2.

This is a developing story, and the article will be updated with further news.

🚨🚨🚨There seems to be a widespread SOL exploit at play that's draining wallets throughout the ecosystemHere's what you can do right now to best protect yourself 1. Go to >Settings on your @phantom wallet2. >Trusted Apps3. >Revoke Permissions for any suspicious links💜— Magic Ethen 🪄 (@MagicEden) August 3, 2022 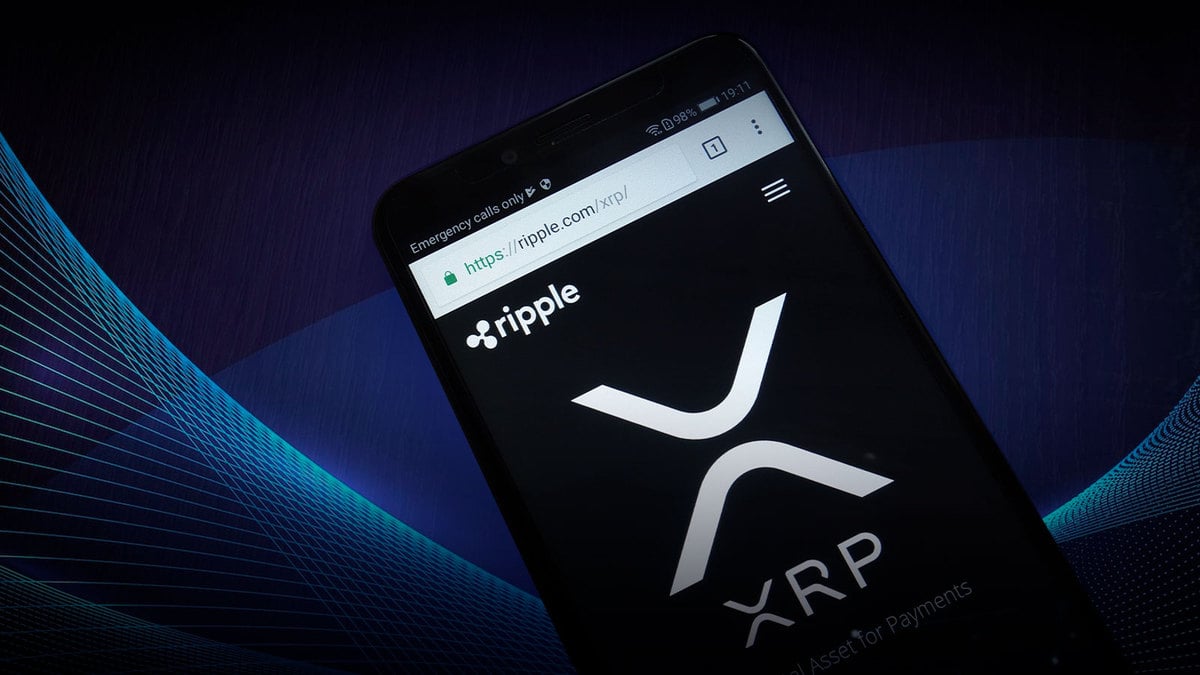 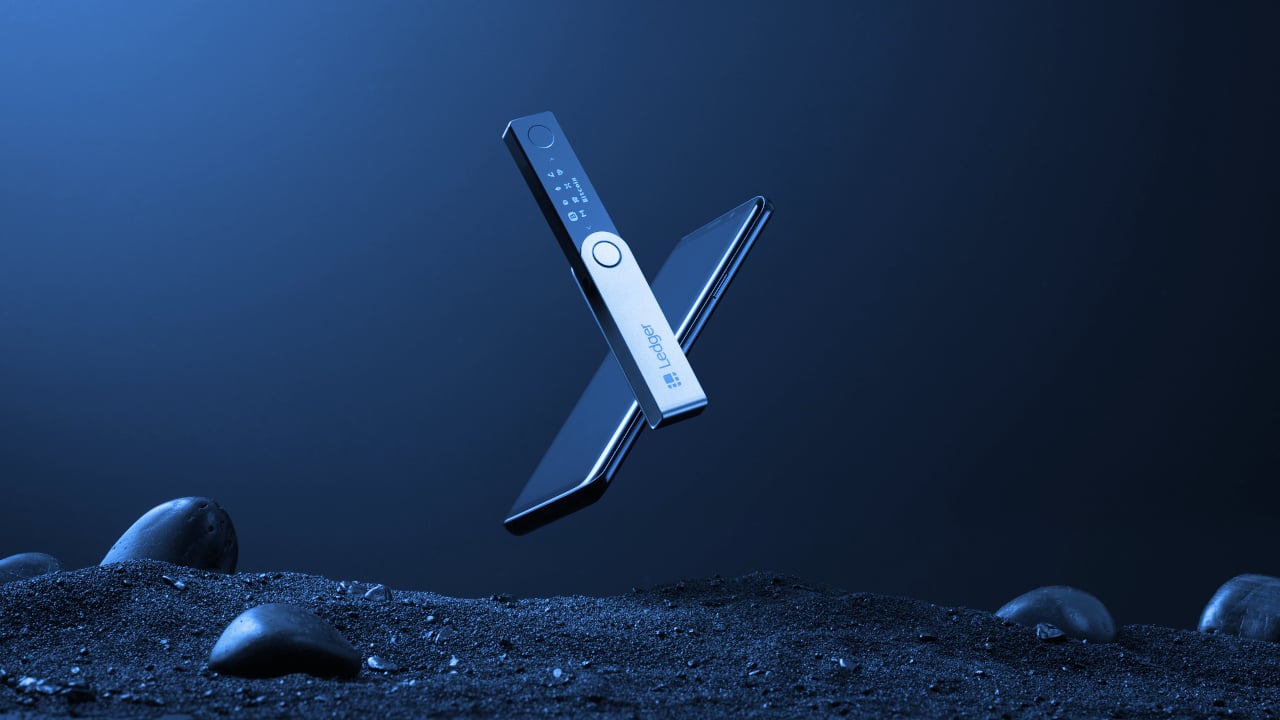