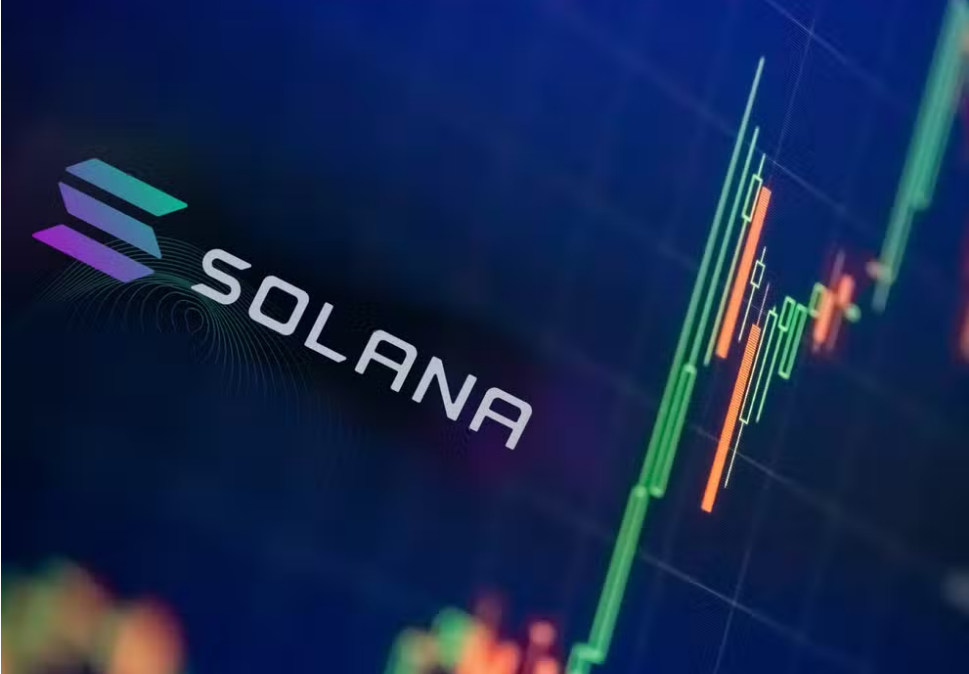 Solana (SOL) is said to soar to $60 under the best circumstances or with Bitcoin holding up its current green state, this is according to a tweet made by trader Altcoin Sherpa who has over 180,400 followers on Twitter.

While Altcoin Sherpa is confident about the performance of SOL, he has qualms about the strength of the crypto. Further, Altcoin Sherpa still thinks SOL is extremely bearish as of press time but there is still a healthy degree of trading opportunity.

SOL is currently trading at $43.87, up 18% in the last seven days, based on figures by Coingecko, Friday. The token had an overall impeccable week as it jumped from only $34 to almost $47 before it corrected.

Most of the panel of experts say that now is the time to buy SOL. Well, it’s pretty much a divided zone as around 29% believe that it’s time to sell the token while 40% think that it’s time to HODL. And 55% of the pie is predicting that SOL may outperform Binance in terms of TVL on the chain. So, what side of the fence are you in?

Paul Levy, an Expert Lecturer at the University of Brighton and part of the panel, predicts that SOL could hit as much as $60 by the year’s end due mainly to its empowered network or community. SOL’s tech community has been harping on Solana’s efficiency and stability for the longest time.

However, SOL’s reliability or outages issues may be something to think about. SOL has been facing persistent and massive power outages since last year; specifically since September 2021.

Currently, the token is experiencing a 5600% growth spurt from its price during launch. Solana has a long way to go especially with the increased volatility of the crypto market.

More so, SOL has jumped 55% in just a year which proves its value and its potential to rise to greater heights. 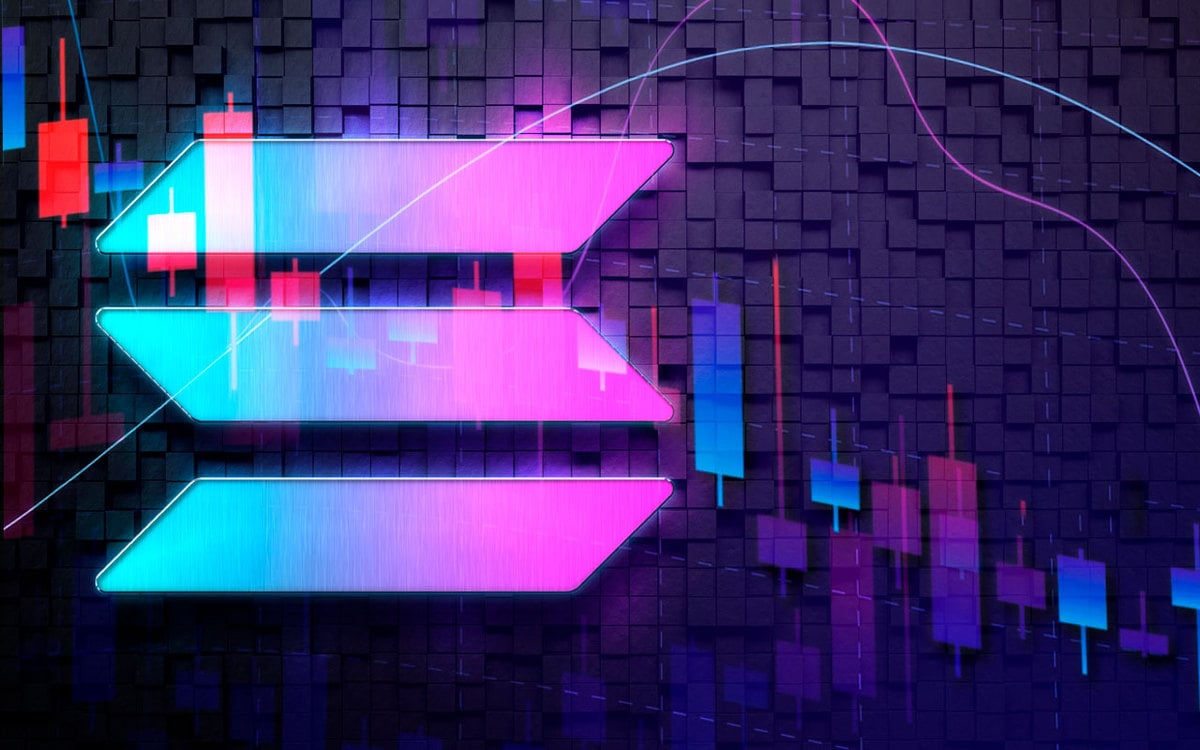 Solana (SOL) Down 20% In 7 Days, The Hardest Hit Crypto Project in Top 10: CoinMarketCap 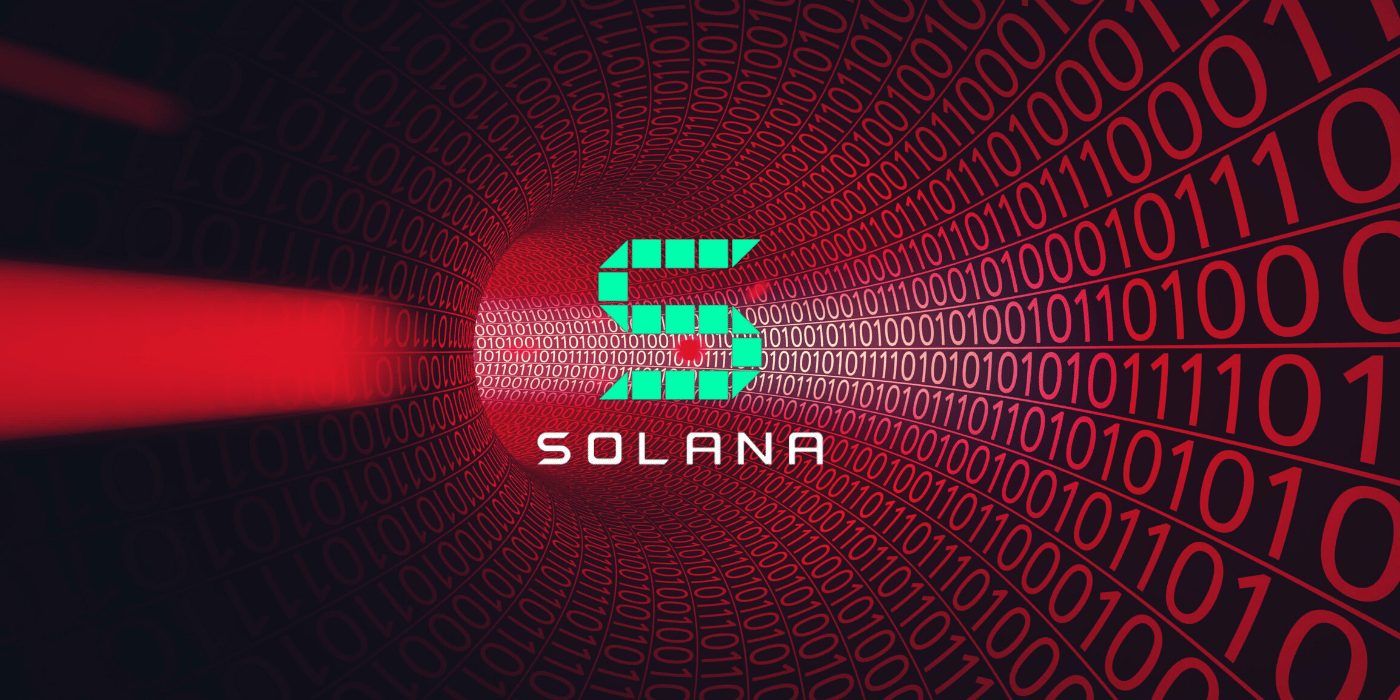