Solana: A Quick Evaluation Of How The Blockchain Performed In Q3 This Year 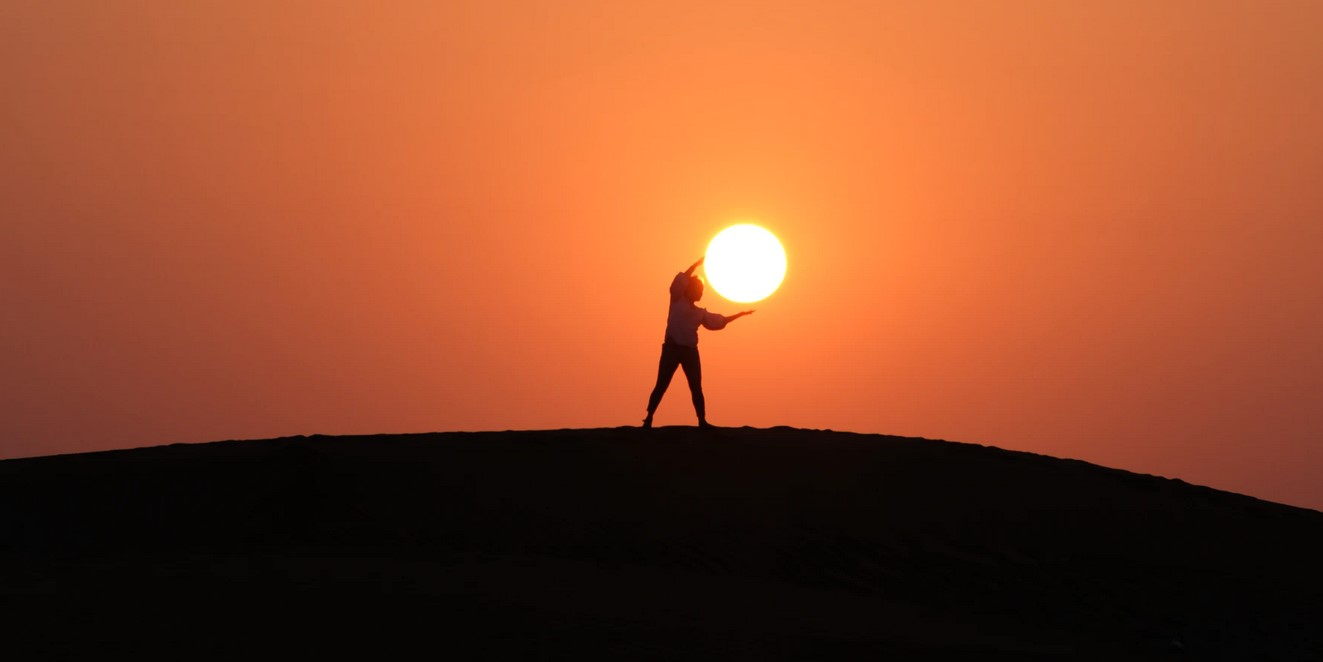 The crypto bear market that began in May has hurt Solana just as much as the rest of the market. CoinGecko reported a massive 16.4 percent increase, and the price of SOL is now at $32.27 at the time of writing.

Messari’s most recent quarter on quarter performance evaluation of the Solana network provided illumination into the L1’s inner workings, thus it’s possible that this is the case.

Despite a generally pessimistic market, the study highlighted very encouraging performance for the token in the third quarter. However, Q3 was a rough quarter for Solana, like it was for most cryptocurrencies, and this could have an impact on the data Messari reported.

In general, Solana’s tenacity is demonstrated by the fact that it is still expanding its network and implementing its growth strategy.

Messari reports that there was an increase in network activity at SOL. The daily average number of transactions that do not involve a vote increased by nearly 70 percent from 20.544 million in the second quarter.

In addition, the number of transactions processed per second (TPS) increased by over 40.4% from Q2’s 2,310 TPS.

However, when network fees drop, revenue declines as well. Solana continues to endure a gradual reduction in quarterly revenue since Q4 2021.

Solana concluded the second quarter with quarterly sales of $6.45 million, whereas the network ended the third quarter with a meager quarterly revenue of $4.832 million.

Solana also saw expansion in the network’s NFT sector. In the third quarter, there was a 19.3% increase in the number of newly issued NFTs. However, this is counterbalanced by a reduction in both NFT buyers and sellers.

On the basis of the quantitative and qualitative information supplied by Messari, Solana’s future remains bright. Messari underlined the emergence of the core user base that will sustain SOL’s long-term stability in light of earlier network issues.

DeFi in Solana continues to thrive despite a reduction in staking yield and a continuing decline in TVL data. Despite the recent increase in SOL’s price, investors should remain cautious, as deteriorating metrics may affect the network’s future performance.

Hedera: A Quick Evaluation Of The Network – And How HBAR Performed This Week 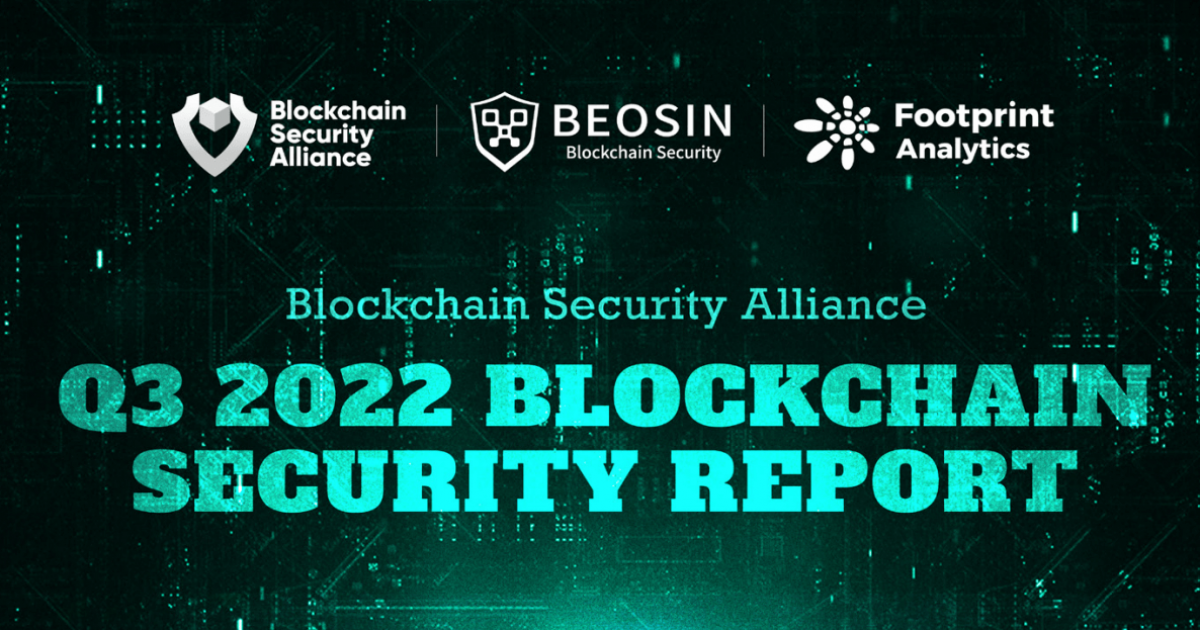 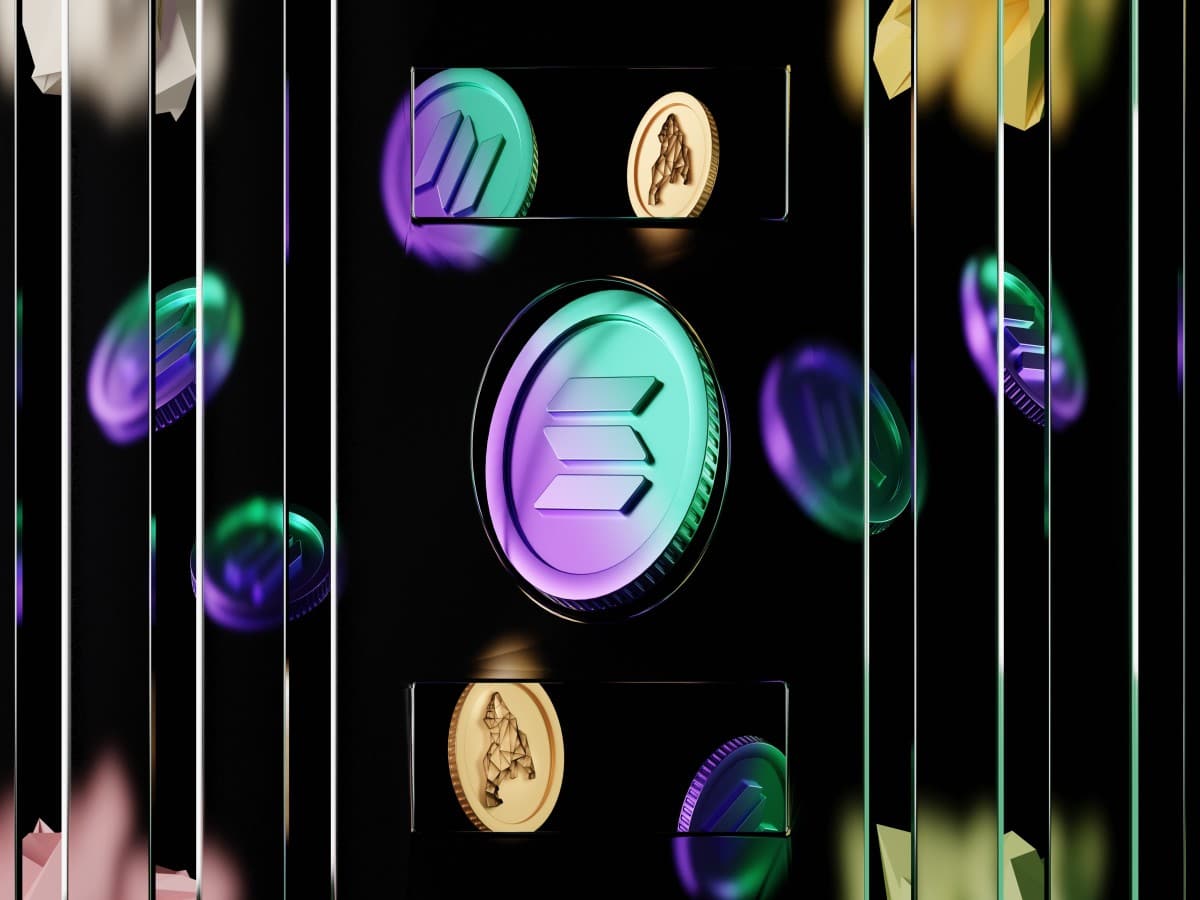 Solana [SOL]: A detailed analysis of how the chain fared in Q3