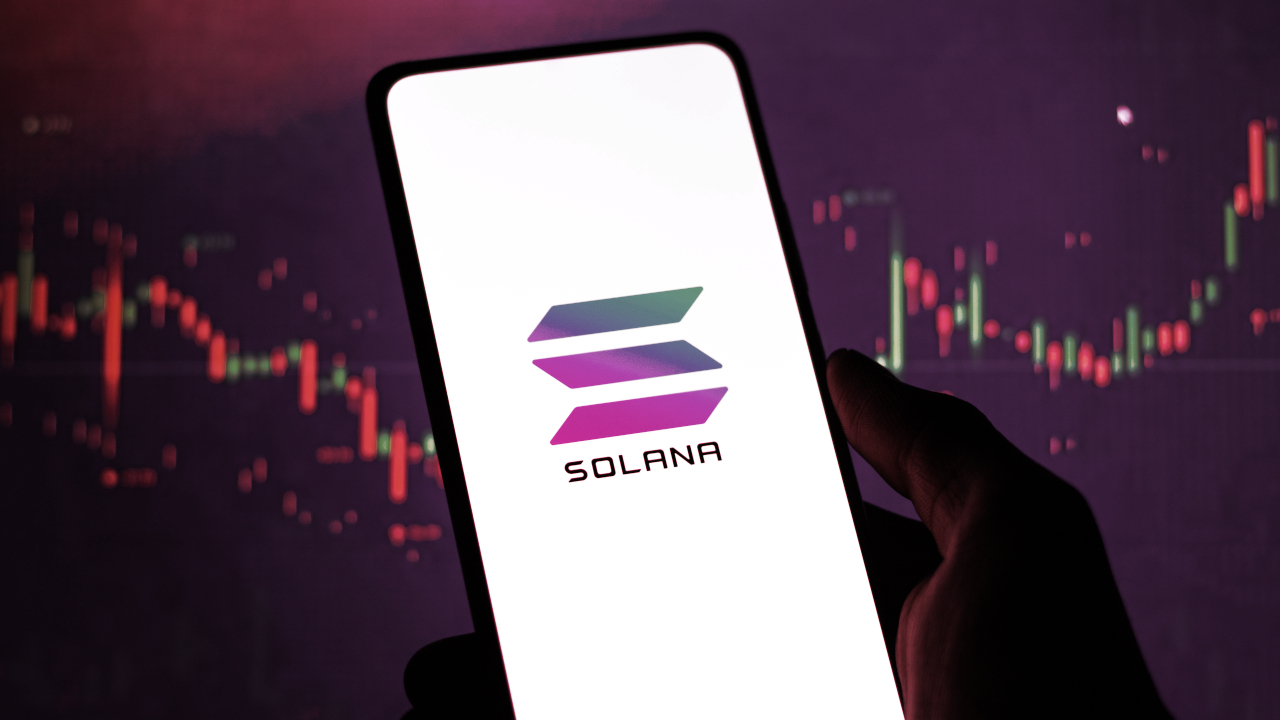 The crypto market is in the red this morning amid continued wider economic turmoil, and top coins like Bitcoin and Ethereum are both down today alongside much of the market. But Solana has taken an even harder hit, dropping to a four-month low.

Solana (SOL) is down about 5% over the last 24 hours, dipping to a current price of $29.70. It fell as low as $28.35 earlier this morning, per data from CoinGecko—the lowest price registered since June 13, when SOL hit $28.19. As of this writing, SOL is gradually climbing back towards the $30 mark. The wider crypto market is down less than 3% today.

Today’s dip has extended recent losses for Solana investors, with SOL now down 13% over the past seven days and 20% during the past month.

More dramatically, SOL is down 80% from one year ago and is 89% off its peak price set last November when both Solana and the wider crypto market were surging to new heights. Solana was worth more than $100 per coin as recently as April 23.

SOL is the native cryptocurrency of Solana, a layer-1 blockchain network used for decentralized apps and games, as well as DeFi and NFTs. The so-called “Ethereum killer” has gained prominence due to its ability to handle faster and cheaper transactions, plus it had a much smaller environmental impact prior to Ethereum’s recent switch to proof of stake.

But while Solana has found favor among many Web3 builders and users, it has also faced challenges while scaling. Solana’s network has gone offline three times so far in 2022—most recently on September 30—with five total major outages reported to date. At other times, the network has struggled to process transactions without going totally offline.

Solana’s developers, including the founding team at Solana Labs, have rolled out a number of network upgrades in recent months to try and stabilize the network. Additionally, Jump Crypto and the Solana Foundation are developing a second validator client to help keep the network upright, should the current validator software fail again in the future.

On the latest episode of Decrypt’s gm podcast, Solana co-founder Anatoly Yakovenko said that the outages are “the biggest challenge for us, and the number one priority.” He described the second validator client, called Firedancer, as a “long-term fix” to aid in network stability. 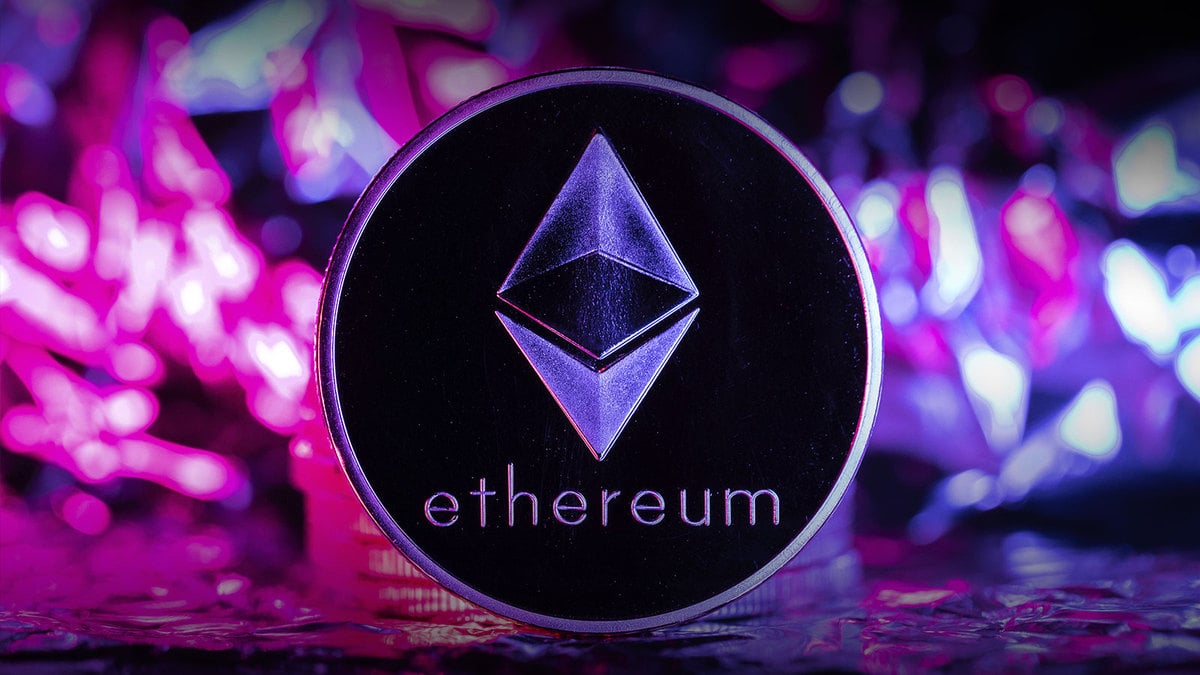 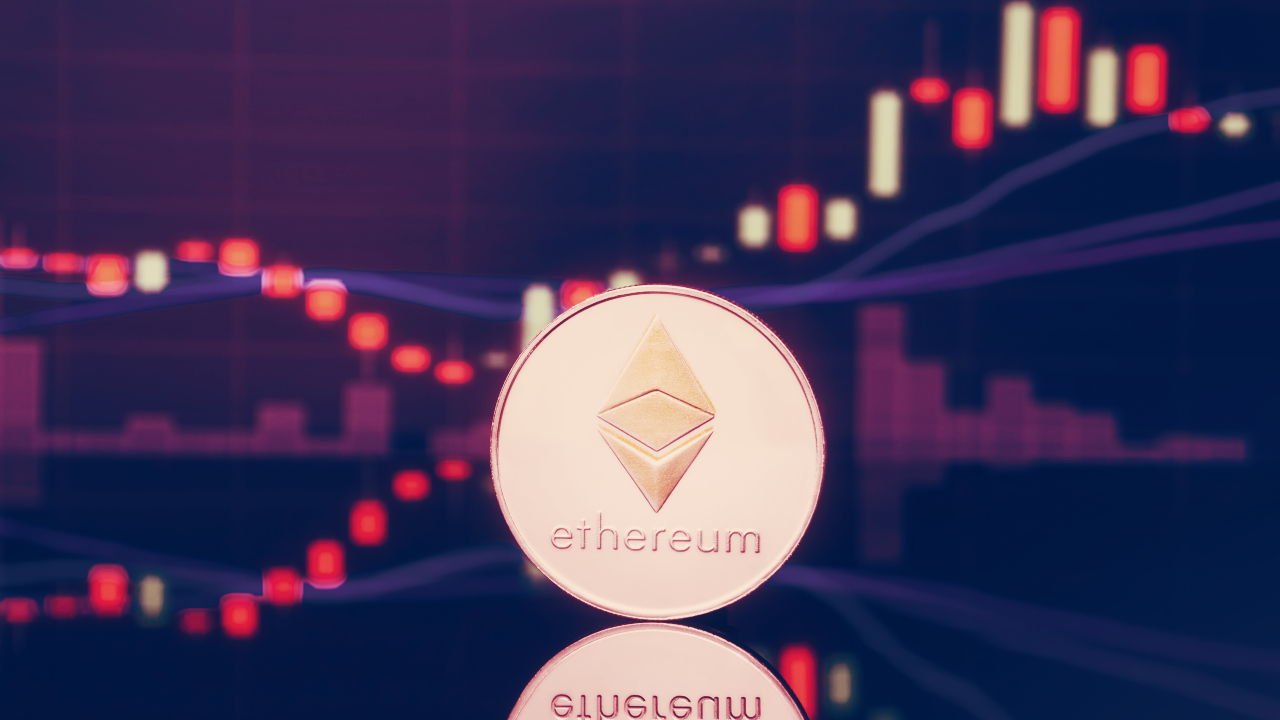 Solana Price Faces Coupled Conditions, Will SOL Price Make it or Break it?