Solana NFT protocol maker Metaplex announced on Thursday that it has undergone a company-wide round of layoffs, as the contagion induced by crypto exchange FTX’s collapse last week continues to spread across the Web3 ecosystem.

An undisclosed number of Metaplex employees were pink-slipped today due to worsening market conditions for crypto generally, and for Solana particularly, the company’s co-founder and CEO Stephen Hess announced today in a tweet.

“While our treasury wasn’t directly impacted by the collapse of FTX and our fundamentals remain strong, the indirect impact on the market is significant and requires that we take a more conservative approach moving forward,” Hess wrote.

(1/7) Today we made the difficult decision to part ways with several members of the Metaplex Studios team.— stephen.sol (@meta_hess) November 17, 2022

The company did not immediately respond to questions from Decrypt.

Metaplex is the protocol that powers NFTs on Solana, which has taken root as an alternative NFT network to dominant Ethereum. The company started the year on a strong note, completing a $46 million raise in January funded by the likes of Multicoin Capital, Jump Crypto, and NBA legend Michael Jordan.

Months later, in the thick of the bear market, the company launched a native governance token, MPLX, which soon after its September release plummeted in value. Enthusiasm around the Solana NFT space has anecdotally cooled in recent weeks amid debates over creator royalties, while Solana NFT sales fell sharply in October.

Then, last week, FTX imploded—taking down with it all assets and projects connected to Solana, the pet favorite network of FTX founder Sam Bankman-Fried.

In the days following FTX’s collapse, SOL dropped a staggering 60% in value, triple the toll exacted on Bitcoin and Ethereum. Though the Solana Foundation—the organization responsible for maintaining the Solana network—did lose tens of millions of dollars in FTX-associated investments, the deep ties between Bankman-Fried and the network appear to have impacted the Solana ecosystem above all else.

Bankman-Fried has, for years, publicly signaled his strong support for the network, in addition to building prominent Solana-based projects like Project Serum, a decentralized exchange.

Further, FTX built a Solana-centric NFT platform on which many such collectibles are now stuck, inaccessible during the exchange’s bankruptcy proceedings.

Metaplex’s layoffs announced late Thursday are yet another datapoint in the myriad, still-to-be-accounted-for ripple effects of FTX’s collapse. Even without direct financial exposure to the exchange, the reputational damage incurred by FTX and its founder appear to be wreaking havoc across seemingly-insulated corners of the crypto industry. 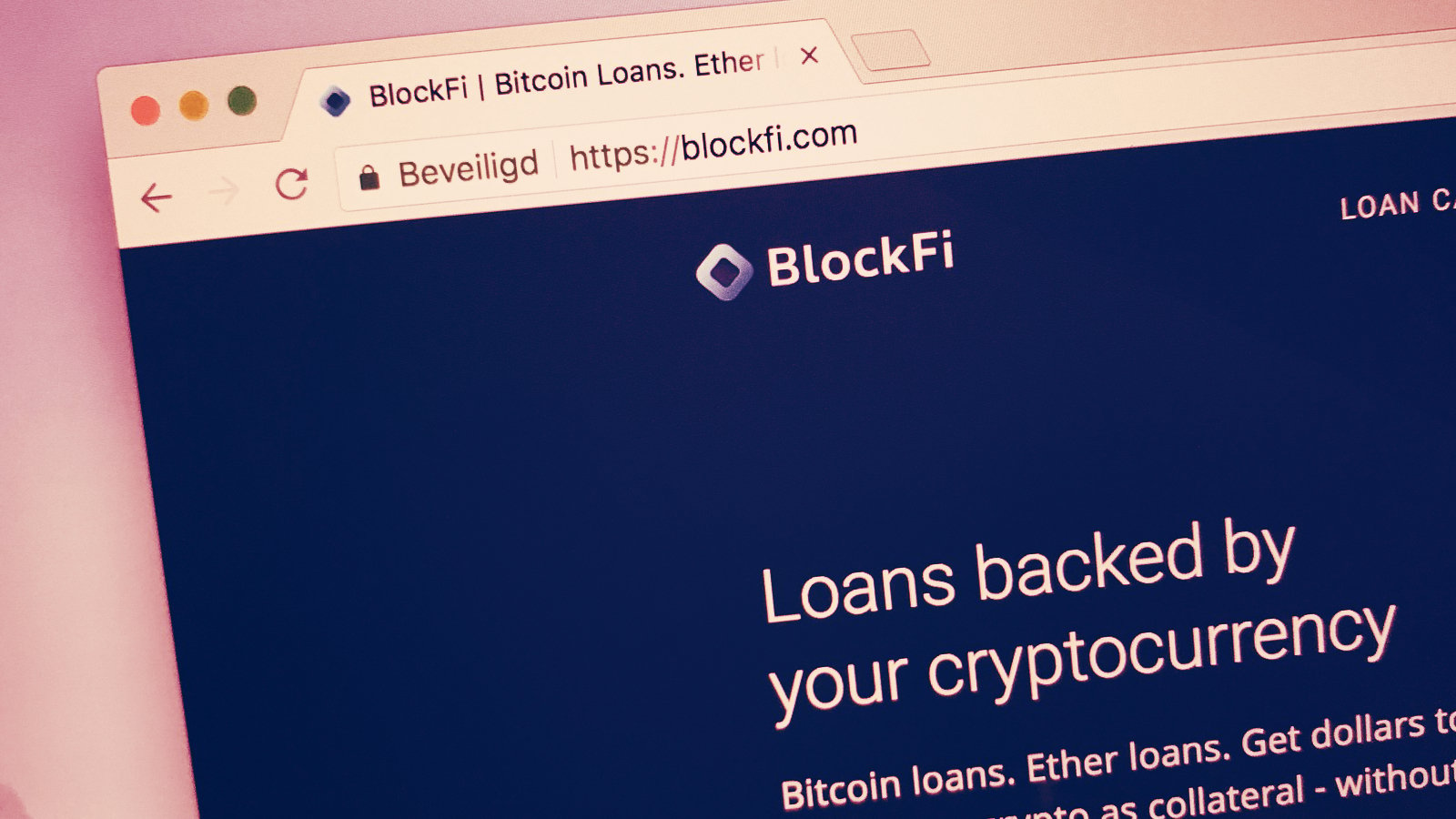 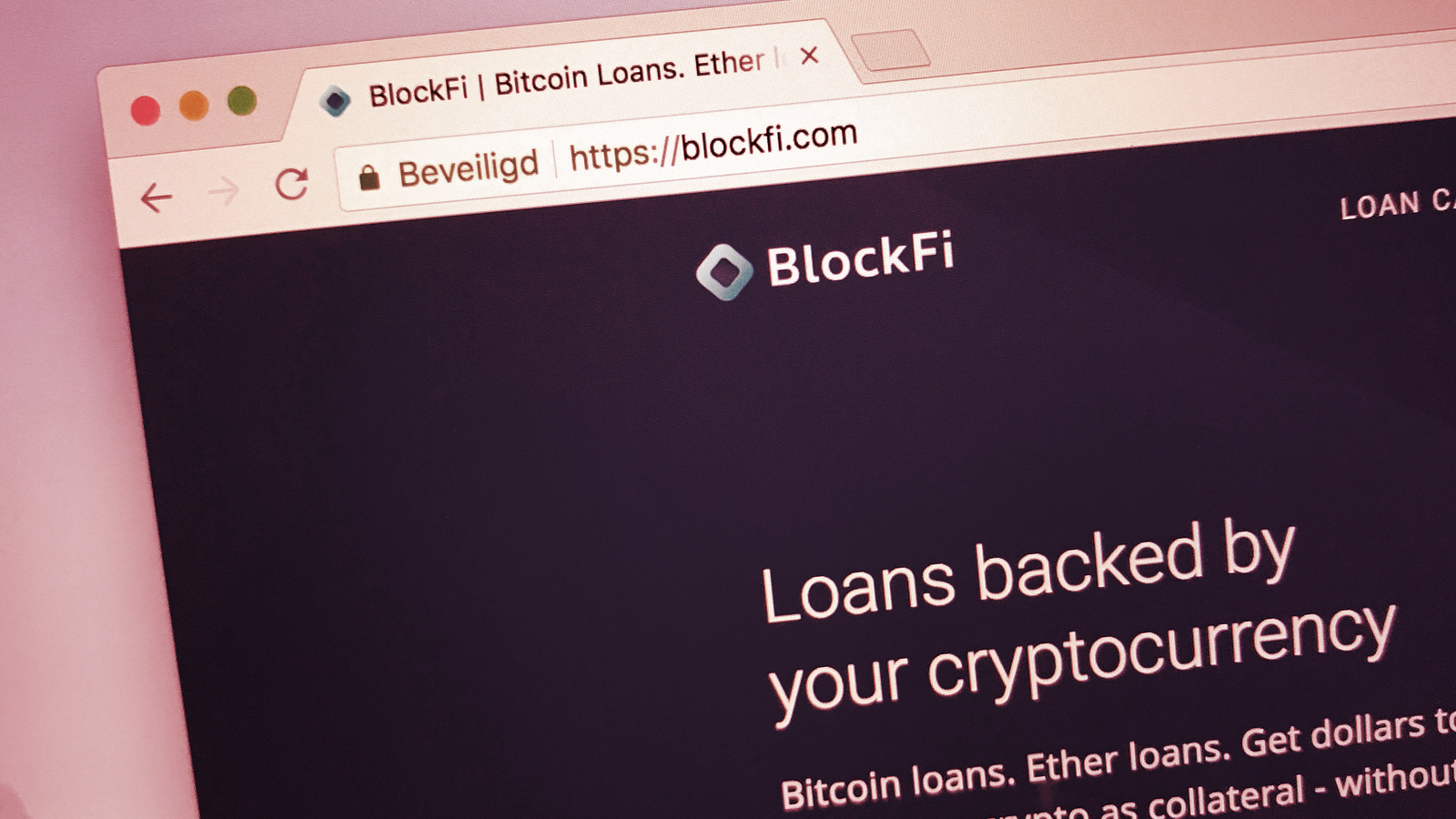