Solana: Decoding the aftermath of the recent losses on SOL’s technicals Solana (SOL) bulls had to face up to yet another liquidation post a broader market sell-off over the last two days. On its way south, SOL fell toward the $35-baseline for the first time in over nine months. As the alt enters into a narrower phase, the next few candles would be vital to determine a breakout rally on either side.

Any slide below the immediate trendline support (white, dashed) would propel further retracements before a much-needed revival. At press time, SOL traded at $44.62, down by a staggering 30% in the last 24 hours.

SOL’s devaluation from its five-month trendline resistance (white) made way for a bear run that has accounted for a 48.7% decline in just the last three days. With a massive amount of selling pressure kicking in, the alt depreciated between the bounds of a falling wedge toward its nine-month low on 12 May.

With the Fibonacci resistances holding up well, the sellers have been swiftly constricting the revival rallies by provoking their selling sprees. Naturally, the price action kept testing the lower band of the Bollinger Bands (BB) as the price swoops to the ‘cheaper’ side. To top it up, the recent bearish engulfing candlesticks are backed with high volumes.

Should the bulls finally find their grounds and trigger a buying rally, SOL could topple the upper boundary of the existing falling wedge. A break above the pattern could lead the alt to test the 23.6% Fibonacci level before falling prey to its bearish tendencies.

As per the RSI’s oversold stance, a revival could be due for SOL if the buyers just hold on to their immediate grounds. The index, at press time, was on a slight uptrend after bullishly diverging with price in the last two days.

Similarly, the higher troughs on the CMF revealed a bullish divergence with price over the last day. Although the oscillator was yet to cross the -0.14-mark, the underlying pressure seemed to mount.

The ongoing selling pressure could ease owing to the bullish divergences with its technical indicators. Furthermore, The falling wedge setup alongside the oversold readings on its BB increases the chances of a reversal.

However, any break below the lower trendline of the wedge could extend the liquidation phase. Finally, keeping an eye on Bitcoin’s movement would be vital in making informed calls. Unraveling the after-effects of recent loss on LUNA’s technicals 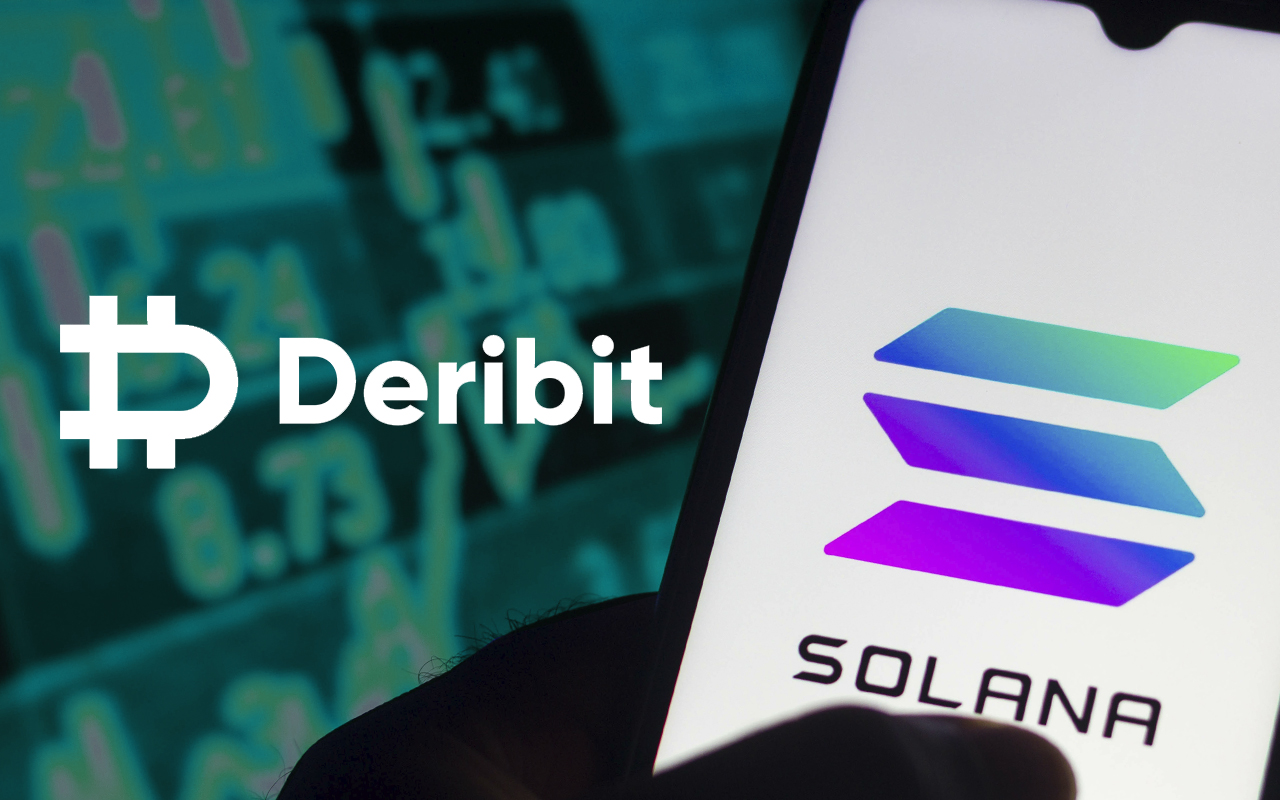