The two most successful soccer teams in Spain – FC Barcelona and Real Madrid – filed for a joint Metaverse trademark application. The clubs plan to provide their fans with products like virtual reality gaming and cryptocurrency transaction management software.

The Spanish colossuses are not the only ones to make such a move in the soccer world. In June, the English Crystal Palace requested to launch non-fungible tokens (NFTs), virtual clothing, and crypto marketplaces.

Despite being fierce rivals on the soccer pitch, FC Barcelona and Real Madrid decided to make a mutual jump into the world of crypto. The clubs filed for a Metaverse trademark application nearly a week ago, but the news was confirmed recently by attorney Mike Kondoudis.

Some of the offerings they seek to provide include virtual reality, cryptographic software for managing cryptocurrency transactions, and downloadable software for using as an e-wallet.

The joint endeavor could be considered a surprise since the teams represent totally different values. FC Barcelona is a symbol of the Catalan region, while Real Madrid is linked to the royal family and stands for traditional Spanish culture. The derby between the clubs is known as “El Clasico” and is one of the top events in the soccer world.

The Catalan soccer team – commonly referred to as Barça – decided to enter the crypto universe in November last year. Back then, it partnered with the NFT marketplace Ownix aiming to release iconic moments from its history as digital collectibles.

Joan Laporta – President of the club – outlined that the endeavor will give fans a chance to own a piece of their favorite team’s legacy.

Shortly after, though, Barça withdrew the deal with Ownix after its executive Moshe Hogeg was accused of falsifying documentation and sexual assault.

At the beginning of 2022, the club was looking for a new official jersey sponsor. The options were narrowed between the blockchain protocol Polkadot and the digital music streaming service provider Spotify. After evaluating the pros and cons for a few months, Barça inked an agreement with the latter. 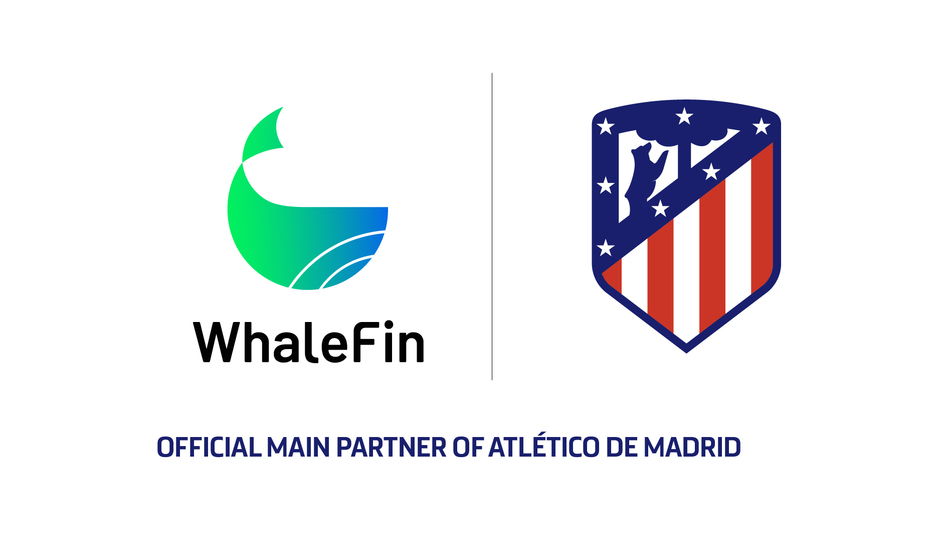 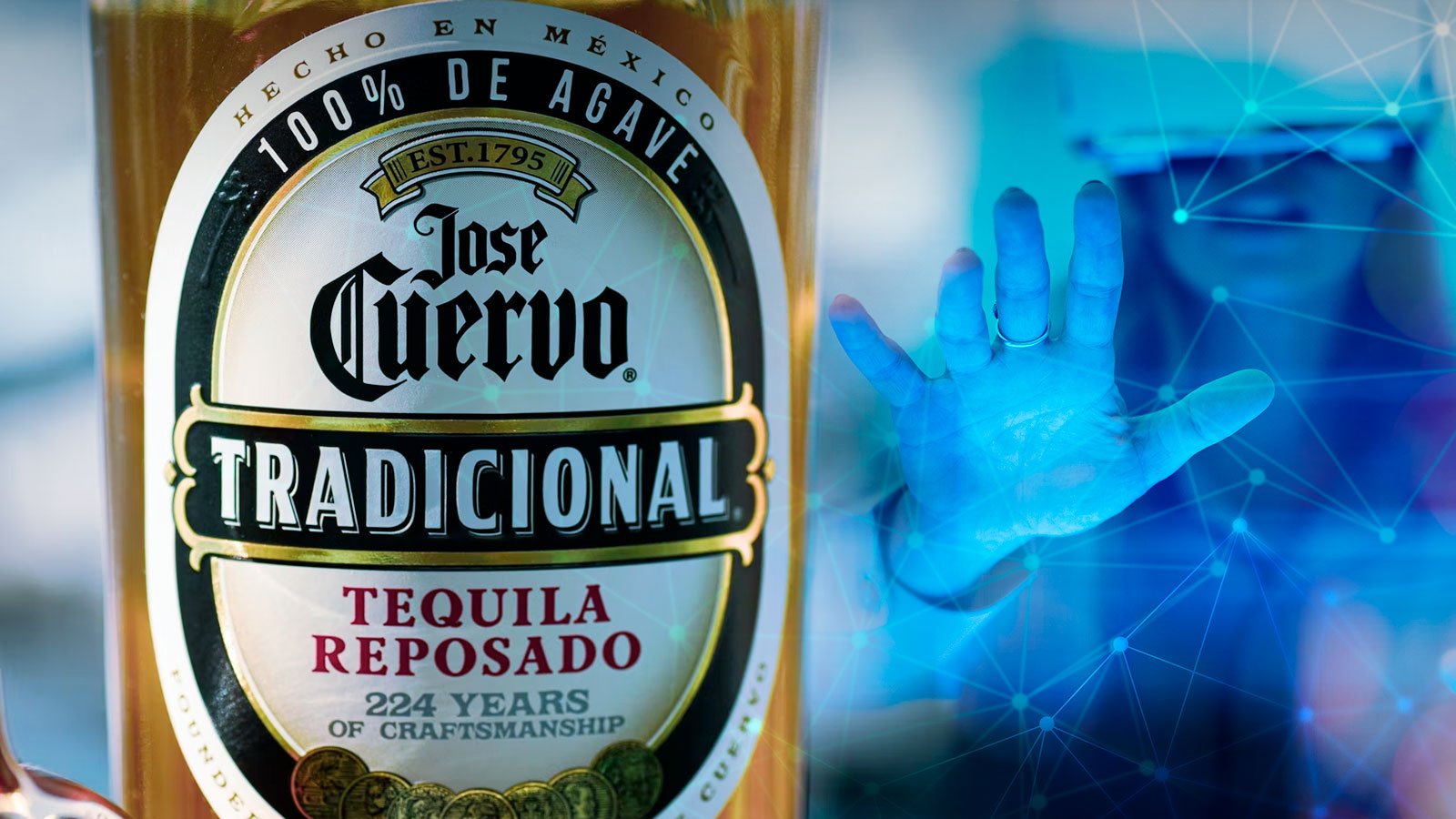 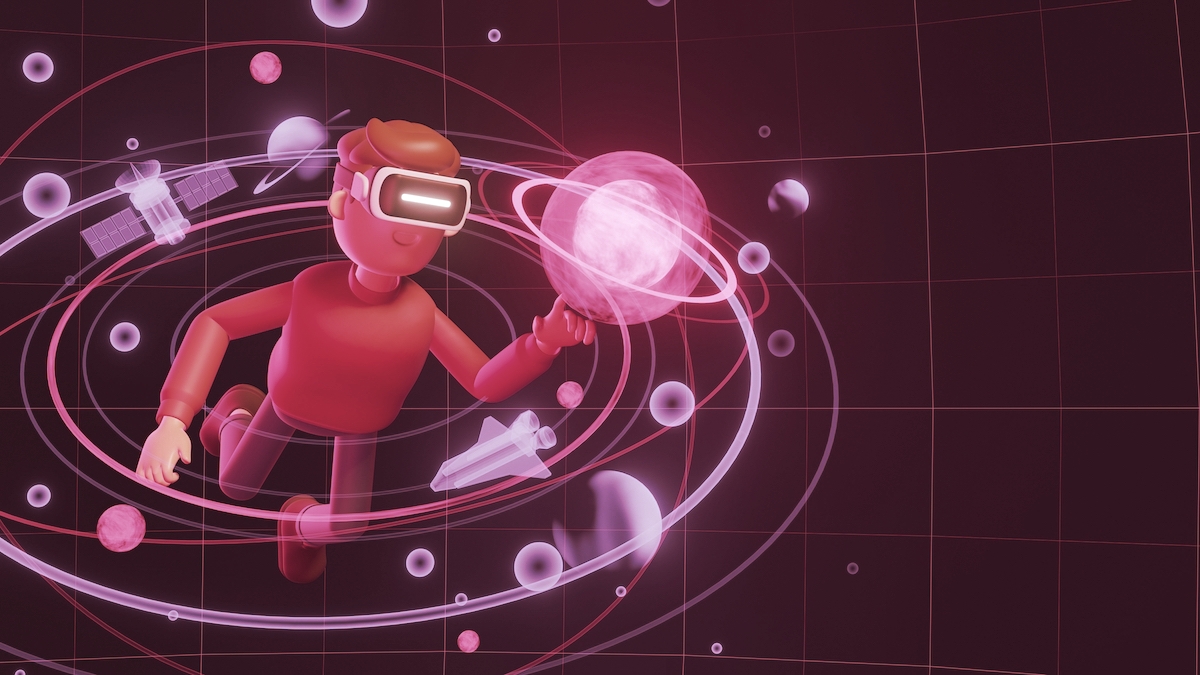 Vitalik: Metaverse ‘Is Going to Happen’ but Meta’s ‘Will Misfire’